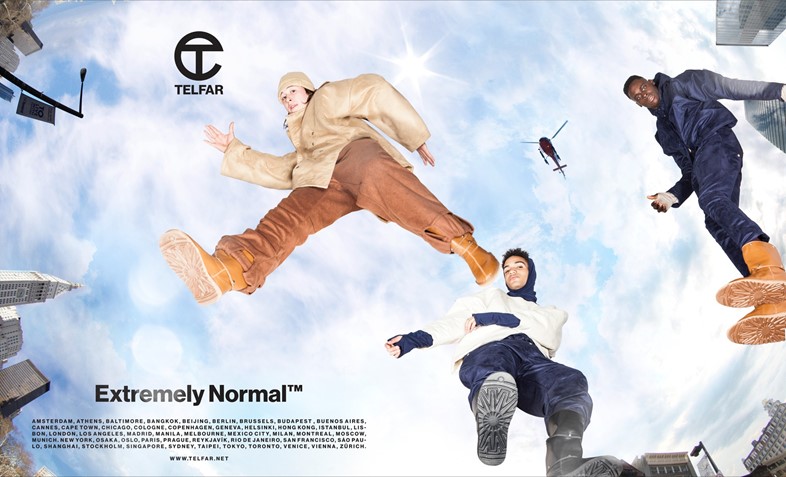 After various studio visits, challenges, collaborations, and shows Telfar Clemens of Telfar has just been named the winner of the 2017 CFDA/VOGUE fashion fund awards – and for all the right reasons. Telfar takes home the top prize of $400,000, meaning not just support as an upcoming designer, but also a great deal of media attention. Runners up are Chromat by Becca McCharen-Tran and Ahlem, by Ahlem Manai-Platt. Each one walks home with $150,000.

With Telfar Clemens as the CFDA winner 2017, there are high hopes for the future of fashion travelling in the right direction. If we hope to continue to bring people together more universally, the direction paved by Telfar definitely is the one to go. As he says himself, his own brand, and with that fashion per se, “is not just for you, it’s for everyone”. Calling his vision “simplex” – a combination of the words simple and complex – he know exactly how to give wardrobe staple, and his brand, a distinct twist. He is connected to it, living it, starring in his own ad campaigns – and even produced a set of Mannequins for the Berlin Biennale 2016 retrospective of his work to look exactly like him.

With the CFDA being founded in 1981 and the highest award in fashion to recognise contributions made to American fashion to this date, Telfar Clemens certainly embodies all of these things – after all, he has been successfully running his brand, which was founded in 2005, for over 10 years now, all while still securing a sense of excitement around it often only achieved by labels in its first seasons.

Telfar as a label continues to challenge fashion industry conventions through unexpected executions. After a fashion week party in 2015 was held at a store of hamburger chain White Castle in Times Square, an entire collaboration organically ensued. Telfar says White Castle holds a special place in his heart due to his many fond memories attached to the various White Castles around NYC, particularly one he lived only one block away from in Queens when growing up. The unisex uniform broke boundaries and is now worn in 400 locations around the US.

Also pulling on his roots in the underground New York scene, he once used voguers for his fashion show at Chateau Marmont, describing his vision as “horizontal, democratic, universal” – something we all need to be striving for at this current time. He works in unisex wear and this is a basis for his brand: “We have a vision of fashion that I don’t think anyone else is touching. We don’t believe in ‘high’ and ‘low’. The way I see fashion is totally horizontal.” – another indication for Telfar’s highly deserved win. 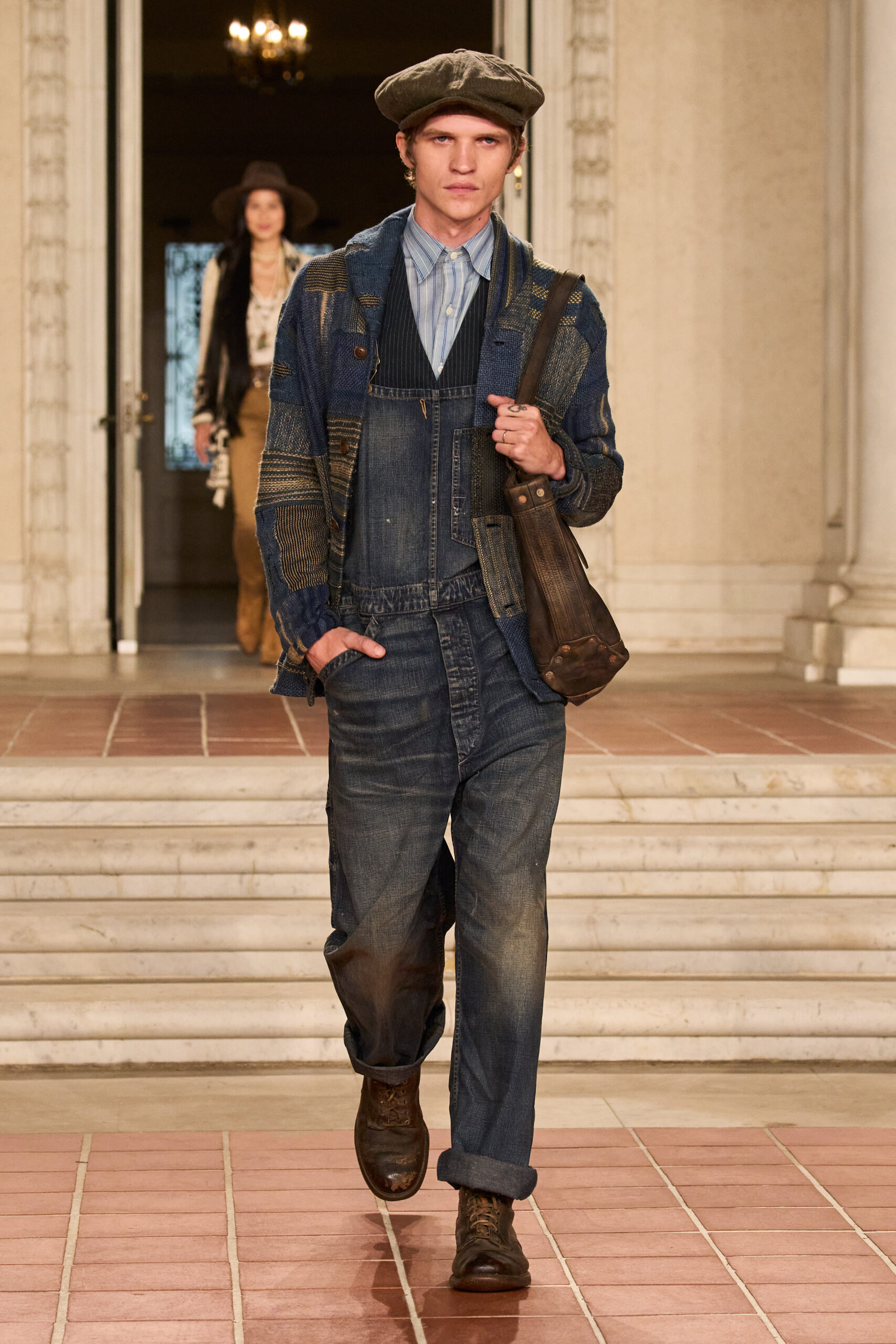