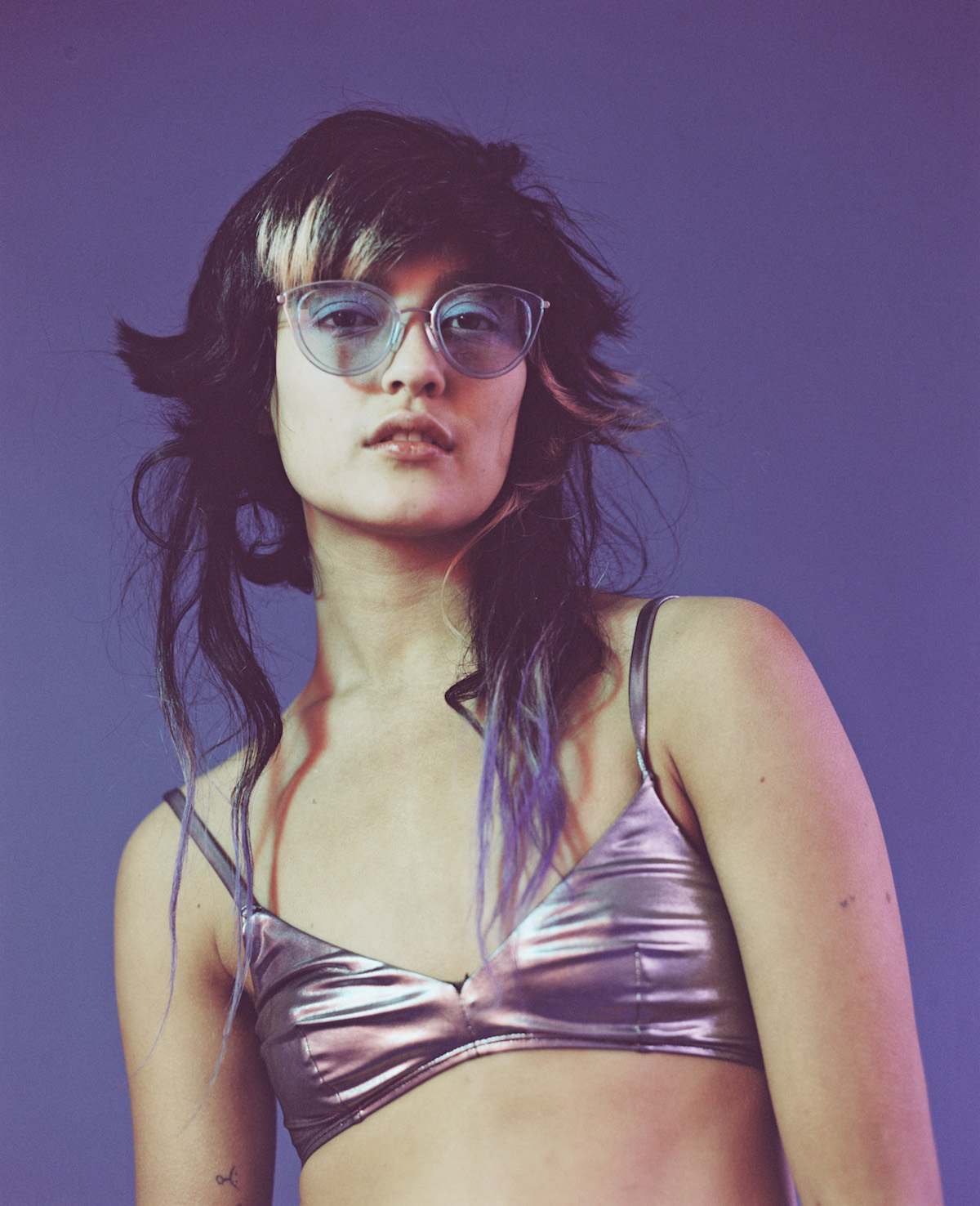 An environment filled by streets that can only be entered with oxygen masks, and fresh air privatised by the government: what sounds like a rather disturbing but not-so-distant future is the fictional plot of the short film Indigo Zoom by artist and musician Ayesha Tan-Jones. Fighting for universal access to clean air, Ayesha’s alter ego Indigo Zoom is a superhero armed with an oxygen mask and pointed determination, a story not that far from the 24-year-old’s own mission. Showing their film, which debuted in February this year, at screenings all across Europe, Ayesha is set to not only lure the audience into their fantasy world, but also make it aware of a threat that is less fictional than we might be inclined to think.

Indigo Zoom’s world is marked by air pollution and a government failing to deal with environmental issues. Although the story is set in a parallel universe, this description sounds like it could be right out of our reality.

Yes, just when I was making the film an article came out about a Canadian company selling Canadian Air to Chinese people, and they are actually buying it. That was when I realized “Oh my God, this isn’t a sci-fi future film, this is the sci-fi reality, this is actually happening right now.”

So at first I thought I was making a film about the future, but I was not. It’s more like a hyper-real version of right now.

What led to you to wanting to make a film about the possible future of the planet?

When I started inventing Indigo Zoom at the beginning of 2014, it was actually a project without any storyline, just me and this character. But at the time I was already living in London, which is a very suffocating city pollution-wise, and I was feeling that massively, like I couldn’t breathe. That was when my ideas started to evolve and it became the story that Indigo Zoom was living in this world where there was no oxygen and was trying to fight against the system to find the oxygen, to find the fresh air. 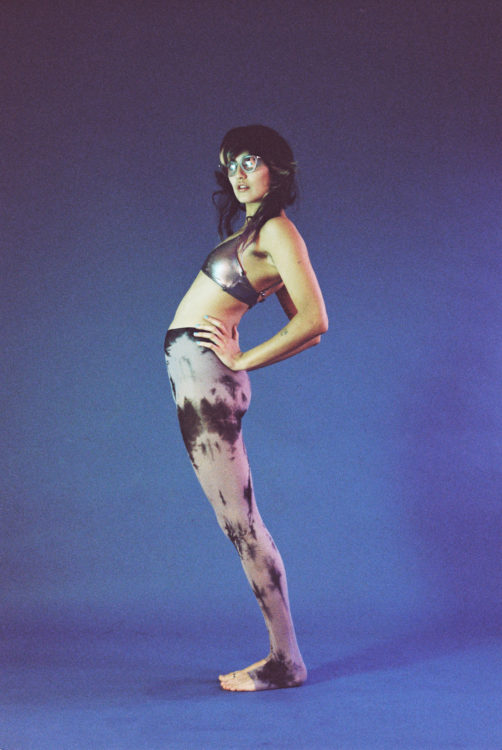 How much are Ayesha and Indigo Zoom intertwined?

They’re very much related to what I was experiencing at that time in London, feeling suffocated, like I couldn’t stretch my lungs out. So I wanted to revolt against the system. Air pollution has been an important issue for me my whole life. My mum is a councillor and when we were younger she led a demonstration about a factory that would be opened near my house, so we went on a protest with oxygen masks on when I was about five years old. That also was a big inspiration for the film.

Once you became aware of the resemblances between “Indigo Zoom“ and the current state of the planet, did you intentionally set the film out to be kind of a shock treatment?

I definitely wanted to show everything in a very dystopian way, but I call it optimistic dystopia because it’s so dystopian and it’s dark and scary, but at the same time there is so much hope within it. That’s what I want people to latch onto. The film ends on a really positive note and I think that’s good because it gives people the optimism to fight for climate justice, rather than just go home depressed thinking, “Oh no, this is what we’ve done to our planet.“

In what ways would you like to see people fight for the environment?

First of all I think the government needs to address these issues more. Most of the time, environmental issues are not a priority in politics, it often is not about protecting the people and protecting the planet, it’s about protecting money and preserving wealth. I hope that people will start cutting down on what they consume, how they consume it, and also think about the methods of transport they use to move around. All these things are very important and we’ve been told this for years but we actually need to act upon it. We also need to speak about it all the time; we need to constantly be having a conversation about climate.

Is right now, with the U.S. pulling out of the Paris Climate Agreement for example, an especially important time to have this conversation?

I think it’s been really important for a long time. People are finally starting to realise that these changes are actually going to happen and that they are going to affect them. Still, a lot of people are denying it. That’s just ignorance, and that’s why I wanted to make a film that showed this reality, a future where everything’s way more controlled and the air is literally being bought. We place ourselves in our own safety bubbles and that’s only making it worse. It’s hard for us to mentally place ourselves in the future – we only live in the present. But we have to think about the future; we have to fight now in order to protect then. In the end it’s not about changing your life – it’s about changing the way you live it. 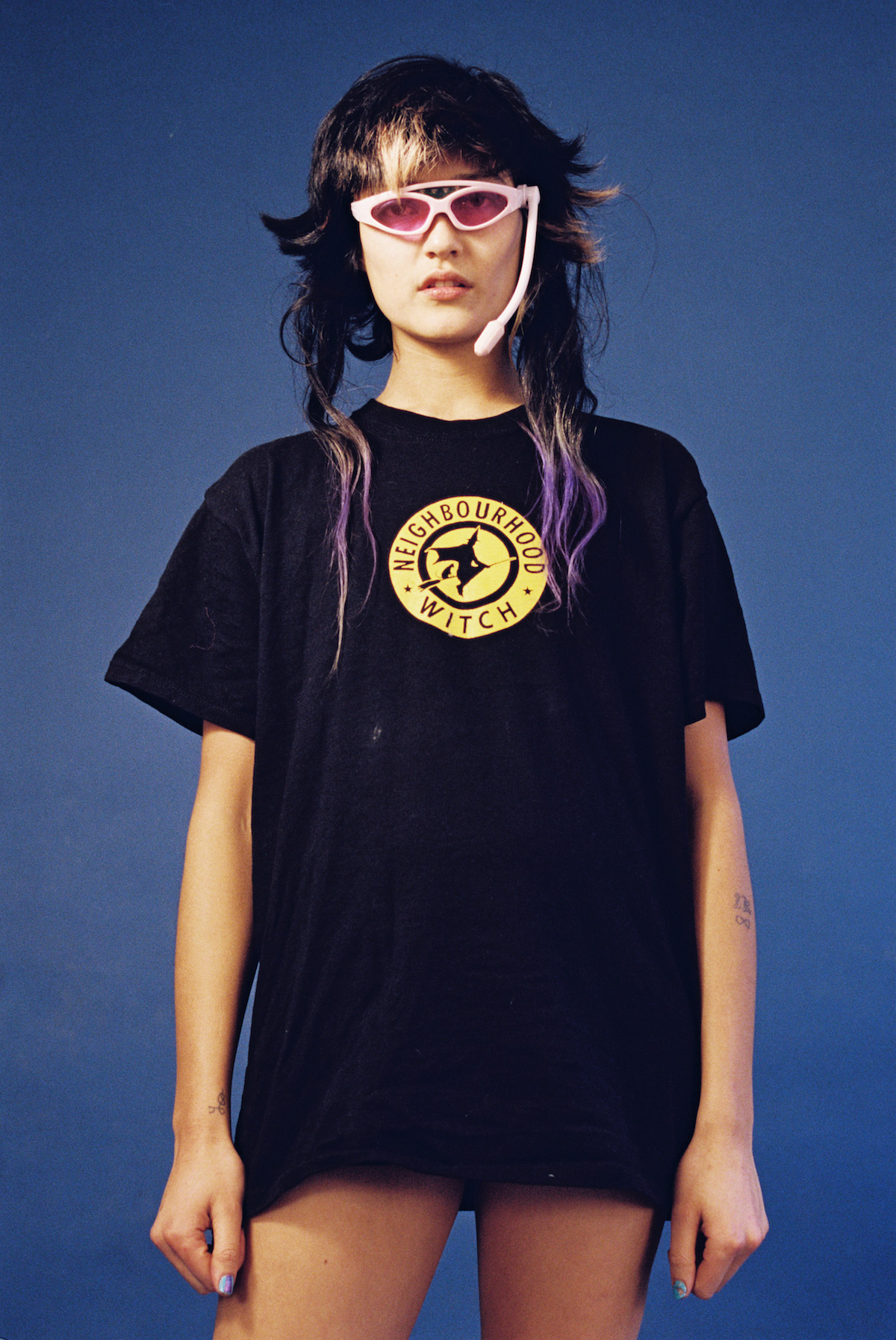 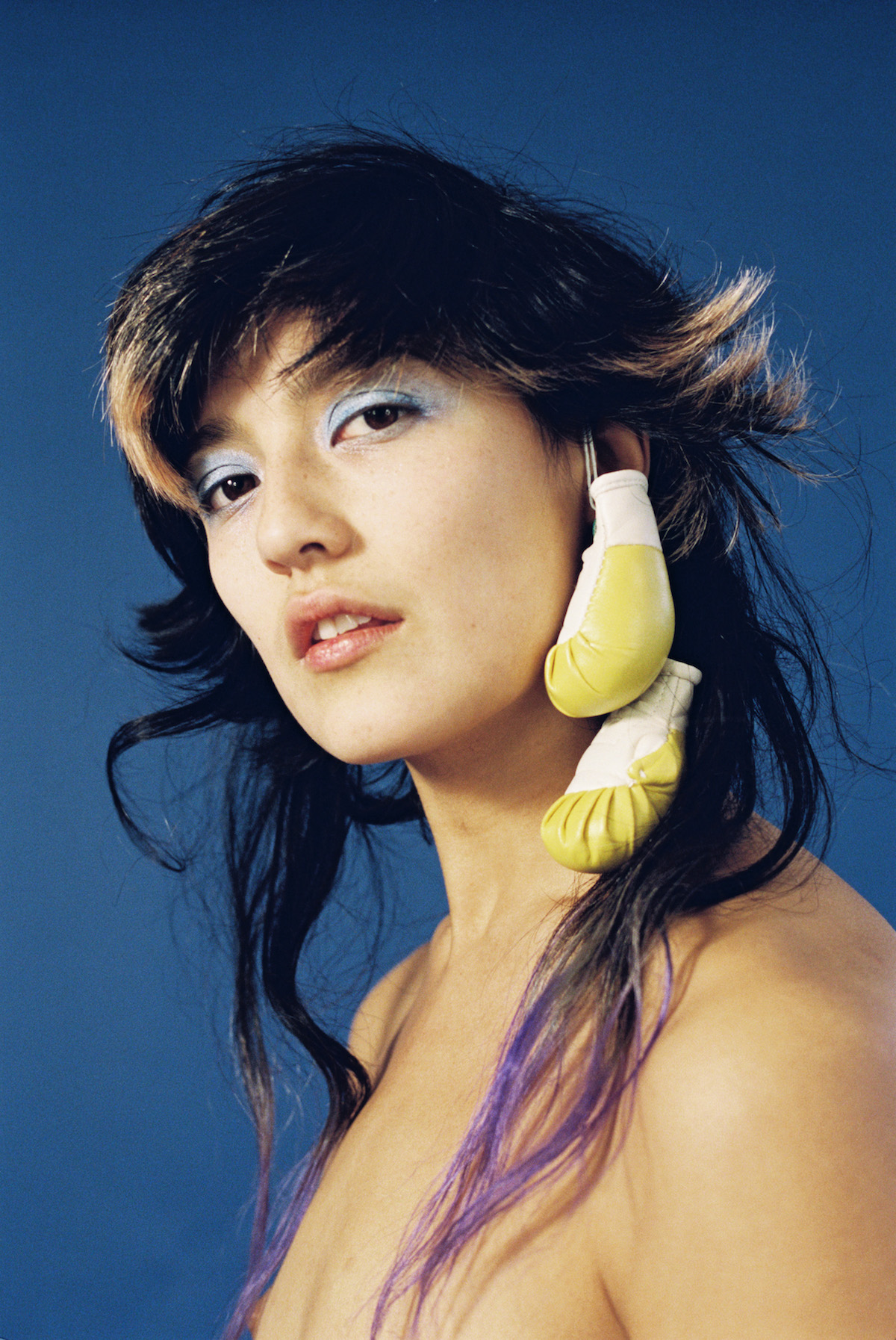