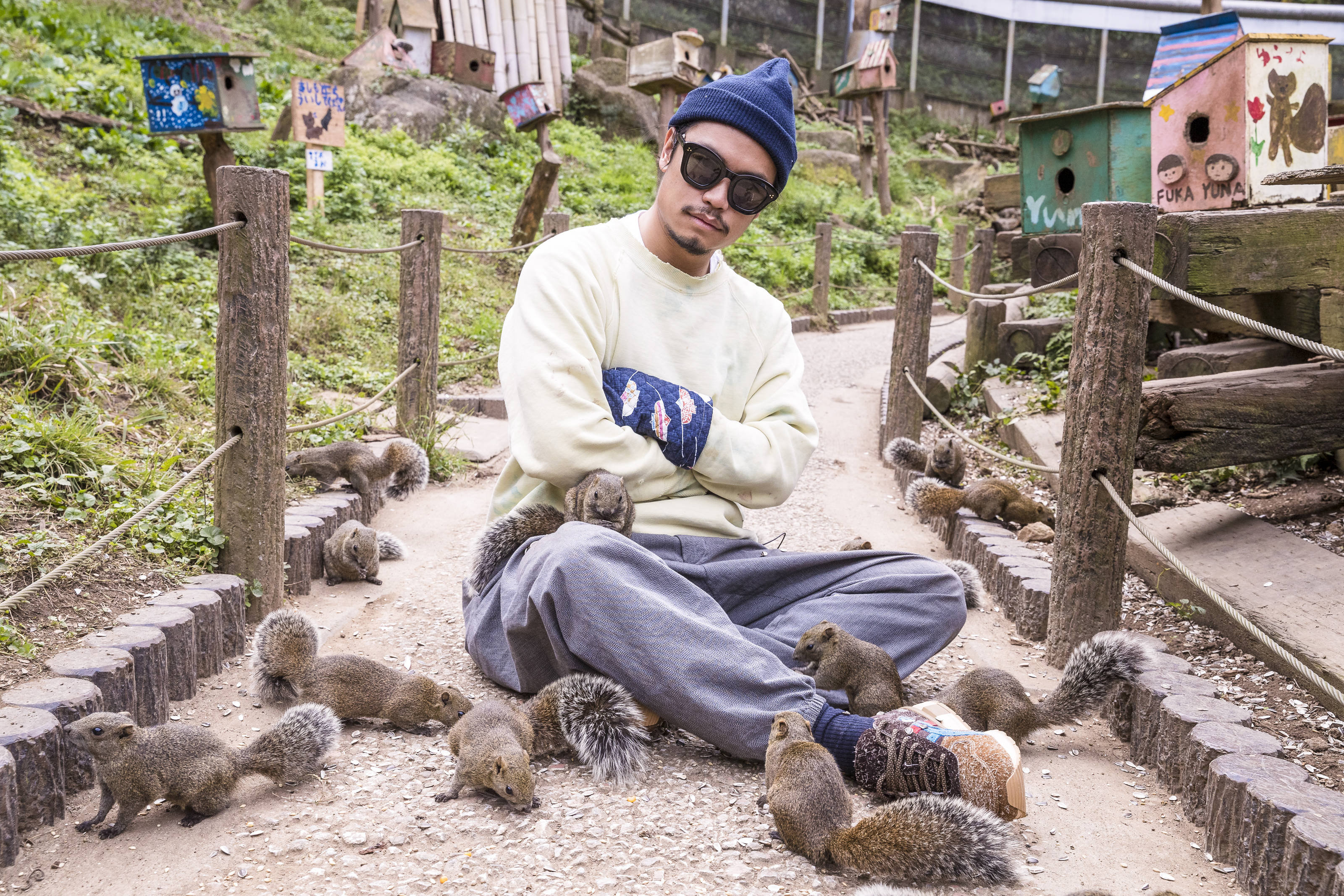 In advance of the launch of Social Fabric, a new series on Red Bull TV starting 1st September 2017, INDIE had the chance to speak to its presenter, LA-based streetwear designer Kyle Ng. Through 12 episodes, Ng travels the world – from Kenya to Scotland and from Tokyo to Texas – to explore themes around different types of fabric or apparel including plaid, cowboy boots, the fedora, the leather jacket, and camouflage.

When did you personally begin to understand the potential for self-expression in clothes and fashion?

I think it stemmed from music and seeing style through the way different people wore various clothing. Especially going to punk venues and seeing kids wearing clothes that were unique and expressing themselves in a different way. Skateboarding was also a big entry into style for me because I watched a lot of skate videos and learned what type of music skaters listened to, what they wore. I personally didn’t get into fashion until later.

Did you see patterns or constants across the places you visited in terms of approaches to self-expression and relationships with clothing? 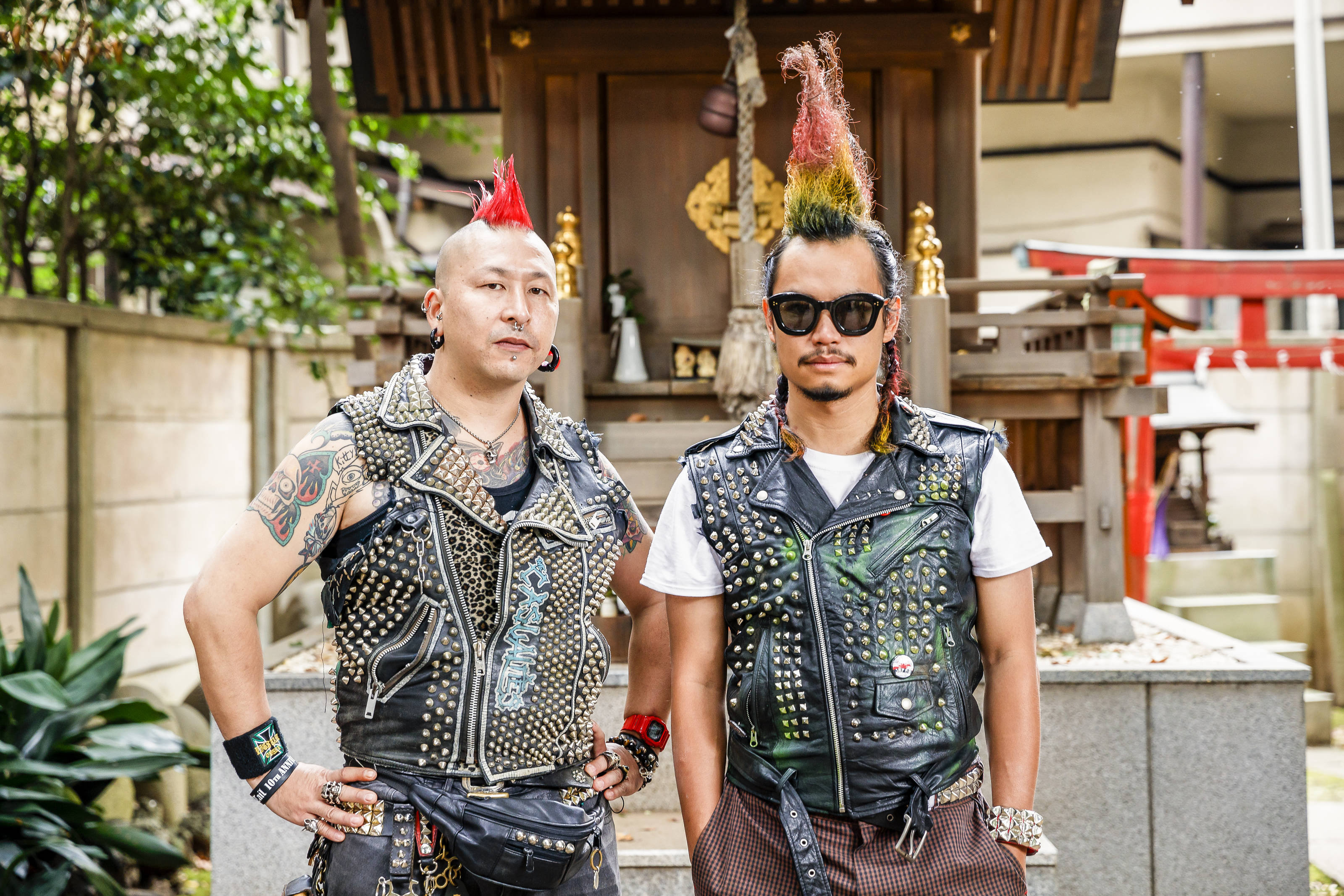 How do you think location (city, countryside, countries, city structure etc.) affects the way that people use clothes to express themselves?

Location is everything when it comes to clothing. That’s the original idea. Like in L.A. there’s no outerwear because we have warm weather 24/7. But in New York it’s all about outerwear – layering and wearing black head-to-toe.

Even when I went to Africa for Social Fabric, they incorporate bright colors into their wardrobe because that represents the landscape there and people dress to their surroundings.

However, now with the internet and social media, we have broadened the environment and people are exposed to trends and styles from many different places. That digital landscape has definitely shifted fashion where your style is not static to your location.

Cultural appropriation has become a really important topic in the last couple of years. You came into contact with a lot of people and styles that have benefited from “cultural cross-pollination.” Where do you think the line between cultural appreciation and appropriation lies?

Good question. There’s a fine line between cultural appreciation and appropriation and I think it’s now hard to tell because authenticity is so blurred.

I think about it a lot where you see kids who grew up not listening to hip hop or music so they can’t directly relate to it, but they’re still trying to live through it in a different way and it’s represented in the clothes they wear.

Again, the digital landscape makes it confusing and easier to have an experience with something without it always having a context in your personal life. Cultural tourism – in a sense – is at the highest level that it’s ever been. It allows people to absorb different cultures without the true original context or history behind it. For example people wearing Navajo prints on everything without realizing the origins behind those prints. Not sure if that’s a bad or a good thing, but it’s a thing. That’s why Social Fabric delves into the deep roots and focuses on the origins of various fashion and trends that come with it which is awesome.

Which exploration stood out to you the most – because it was interesting, struck a personal chord with you, or surprised you?

I really enjoyed the rodeo with the bull riding because that was a slice of American culture that I’ve never seen before. It was interesting to see how the cowboy boot means so much to an authentic cowboy. It was also eye opening because they didn’t look like what we would expect. Their jeans were vintage washed with big pockets in the back and their overall style looked more contemporary with their own Western twang. 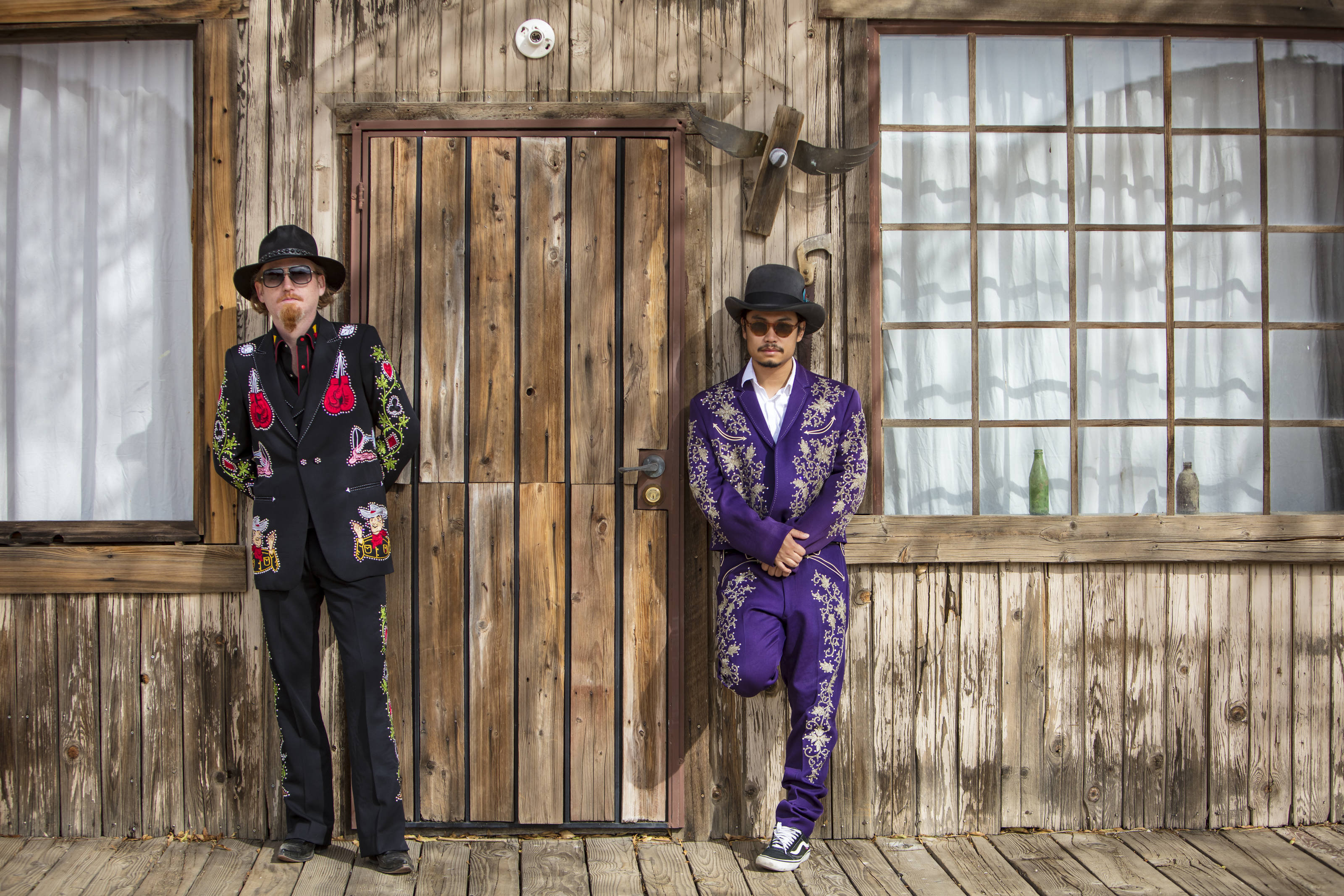 How do you think the experience of displaying religious belief or cultural heritage through clothing differs from dressing according to personal style or fashion?

Style comes from culture and if religion is a huge part of your culture than that’ll be expressed in your clothing too.

Tell us more about the importance and the evolution of the T-shirt in hip hop culture.

Hip hop T-shirts were inspired by the concept of being bootleg merch you sell at shows. Back then they made these crazy pieces to sell show, and now they are seen as vintage culture because they’re so hard to find and not as prevalent. In the Social Fabric series, we have an episode at Procell which is a good example of how he’s able to show the history of bootleg hip hop t-shirts and how they were made more like folk art.

How did you feel when trying on the clothes of the people you visited?

I felt like a goofball wearing their clothes. I think the idea was to not take myself too seriously because I didn’t want to insult their culture so I kept it light-hearted and fun. It was fun to experience their culture and their clothes first hand.

You’ve played with different styles and approaches in your previous projects. How do you think this experience will influence your approaches to design in the future?

The show definitely broadened my horizons in terms of style and culture. Being able to travel and witness different styles at all these places opened my eyes to how big the world is and all the unique cultures out there.

And most importantly: what inspiration did you draw from your squirrel experience?

Haha, I’m not sure it really inspired me but it was certainly fun.

Watch all 12 episodes of Social Fabric, free and on demand, on Red Bull TV.