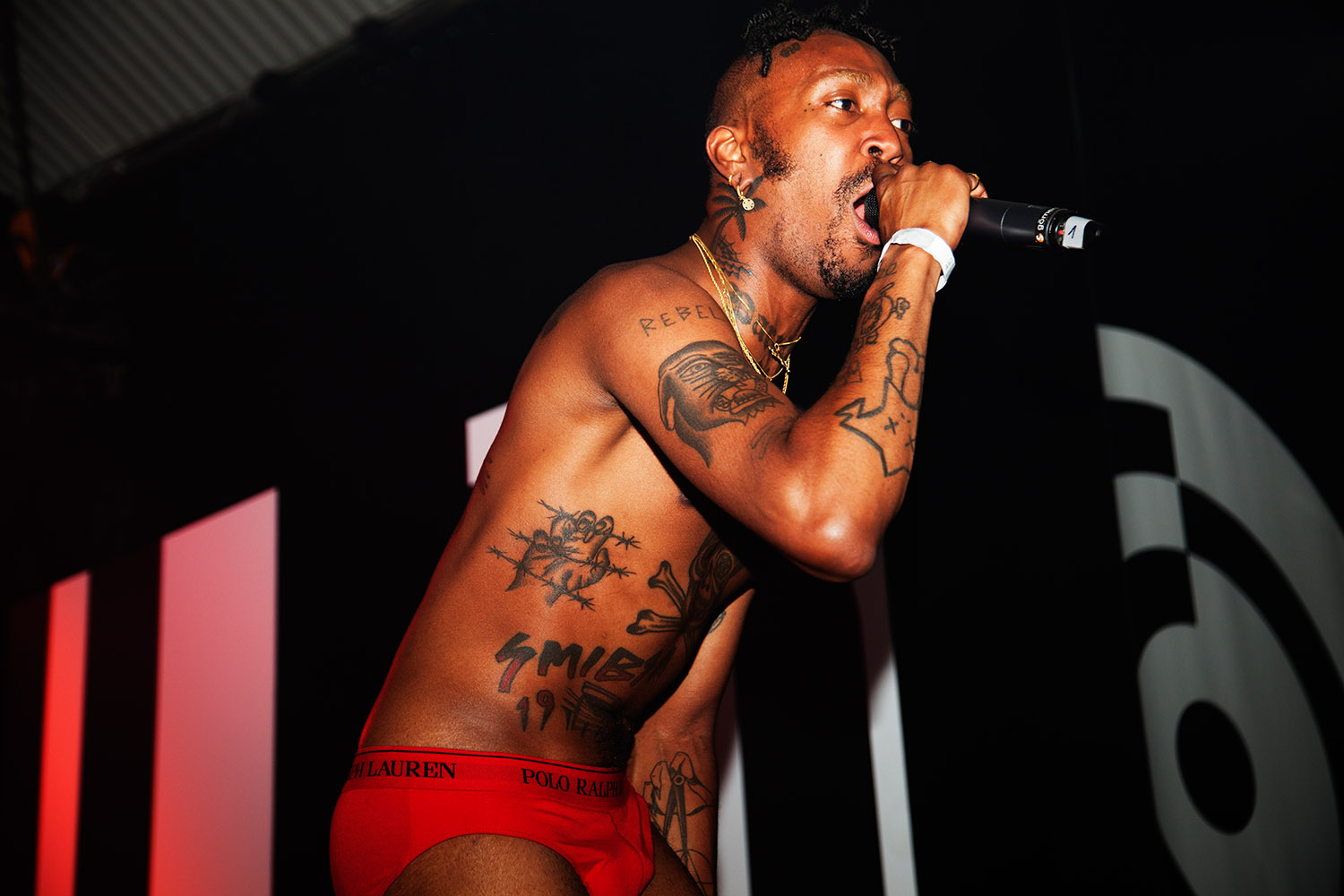 A spectacle descended upon Berlin’s riverside Arena: a spectacle jam-packed with fashion from some of fashion’s most recognisable names, and talks from some of the industry’s most inspirational figures. This spectacle was 2017’s “bold”-themed Bread and Butter by Zalando, the Festival of Style and Culture. There were catwalk shows from Topshop and Viktor & Rolf, conversations with Vivienne Westwood and Wyclef Jean, performances from MIA and FKA twigs… And on Friday night, the INDIE Magazine party to celebrate the end of B&&B’s first day.

Entering the Arena’s Festsaal, the first thing that guests saw was a giant cover from the magazine’s latest issue, before they were plunged into the darkness of the party itself. New issues scattered across the room alongside special edition INDIE Magazine lighters, the crowd was played to by the DJs Snoochie Shy, Lotic, BO$$Y and Bubbles, and the live acts profiled in INDIE’s recently released video series: London native Kojey Radical, Amsterdam rapper Ray Fuego, and Madrid-based Reggaeton artist Ms Nina – who, against all odds, managed to get a room of Berliners to actually dance.

The next few days packed with further workshops from GurlsTalk among others, performances from artists such as Yung Hurn, and even fitness sessions from Adidas, the weekend came to a satisfying end on Sunday night with a closing party with an hour-long DJ set from designer and Kanye West collaborator Virgil Abloh, alongside other great names. And then, as quickly as it began, the whirlwind that was B&&B 2017 was over. 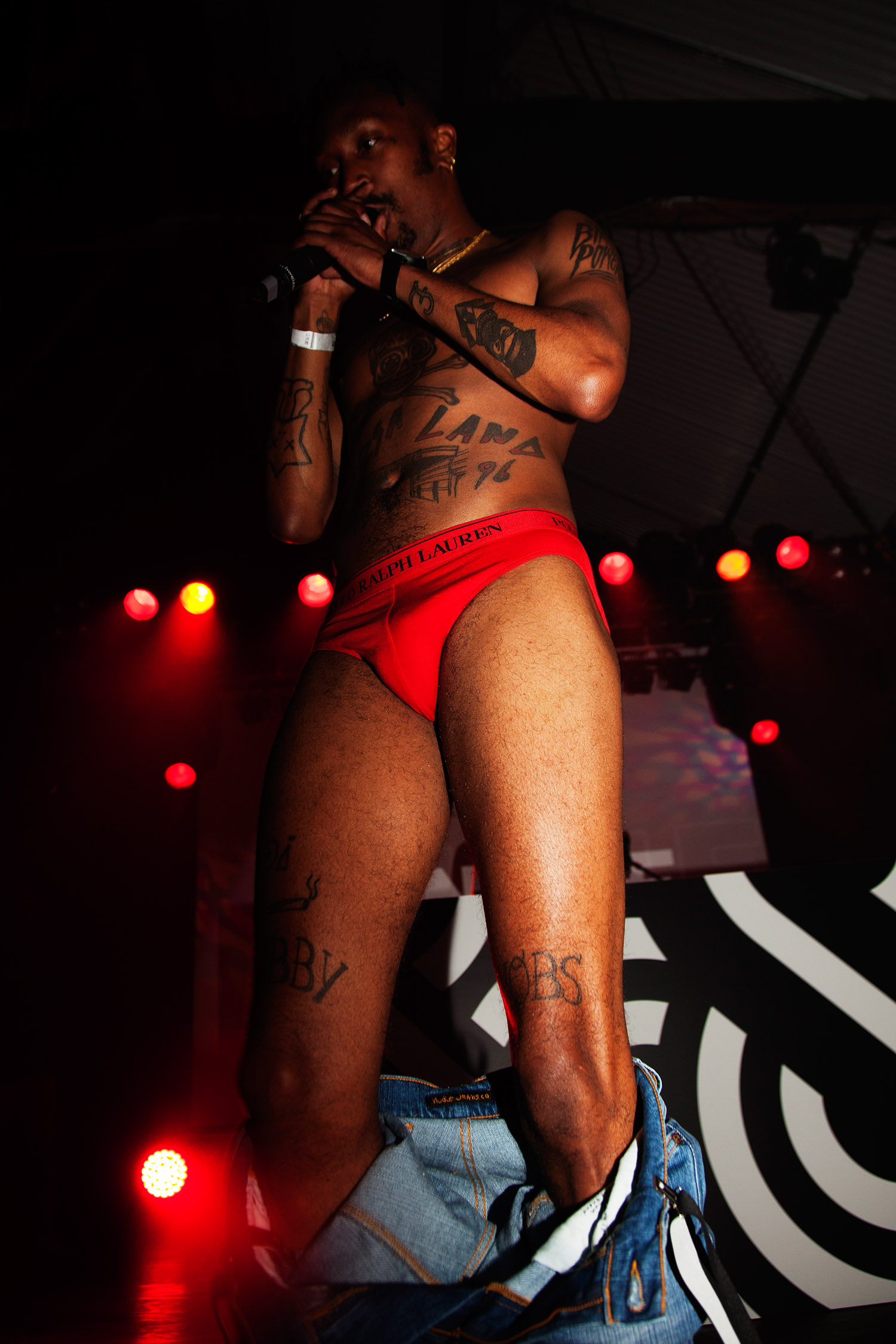