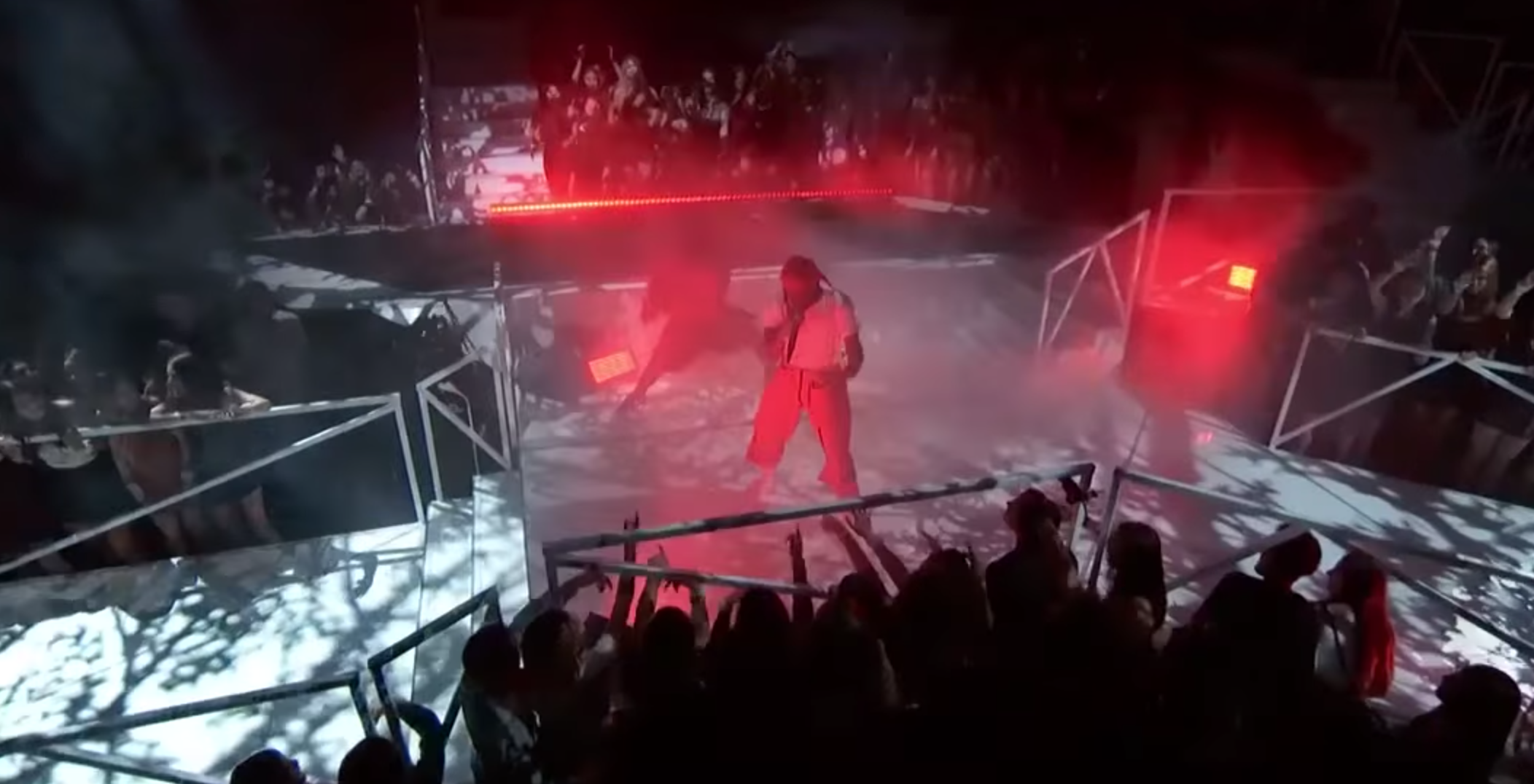 THE POP AND THE POLITICAL: FIVE STANDOUT MOMENTS OF THE 2017 VMAS

With award shows still being an immense platform of visibility and reach it is no surprise the 2017 VMAs that were held last night in California set themselves apart not only because of what artists sung, but especially because of what they said. With musicians increasingly using their possible impact to address the still tremendous inequalities dominating large parts of the word, the 34th edition of the VMAs equally saw songs, speeches, and even simply appearances being loaded with a political layer – and how could they not, in a time that so significantly highlights the on going importance of standing up for what you believe in.

Of course the VMAs as such, an award show held by MTV where only an astounding small percentage of musicians will ever be honoured, or even invited, is a rather exclusive event dominated by very few artists, and often particularly commercial factors – which arguably makes musicians as well as actors and celebrities actually using this platform for the good all the more important. We rounded up our five favourite impactful moments from the recent MVT VMAs below.

Paris Jackson addressing white supremacists
Being the first presenter of the evening, Michael Jackson’s daughter Paris Jackson took it upon herself to start the night with one of the most powerful speeches of the evening: Before announcing the winner of the Best Pop Music Video award, Jackson addressed both the recent riots in Chartlottesville as well as the alarming rise of white nationalist movements across the U.S. “If we were to all put our voices together, imagine the difference we would make. If we were to all stand up, united, as one, our impact — it would be huge,” she urged the audience to fight these developments – including an impression of Donald Trump himself.

Kendrick Lamar wins most awards
Not being the opening presenter, but the opening performer, Kendrick Lamar kicked off the VMAs by setting himself and the stage on fire – quite literally. Being the artist with the most nominations – eight – and ultimately also the most wins – for best video, best hip-hop video, best art direction, best visual effects, best cinematography as well as best direction – Lamar sure was one of the most anticipated and watched artists of the evening. And as with his songs, the Compton-born rapper did not miss out on his chance to also address racism and inequality through his performance, letting it being accompanied by a news sequence showing the still current threat of police brutality.

Jared Leto’s tribute to Chester Bennington
Just a few weeks after the suicide of former Linkin Park singer Chester Bennington, actor Jared Leto held tribute to his late friend by dedicating a speech to Bennington, asking the audience to stand up to watch a performance by Linkin Park at the 2010 VMAs as well as saying that Bennington’s voice will “live forever.” Also, Leto addressed viewers who might be having suicidal thoughts, encouraging them to not give up as “The absolute biggest breakthroughs in life lie just beyond the darkest days.”

Logic’s suicide hotline song
Also highlighting the importance of the topic, rapper Logic together with DJ Khalid put on a moving performance to his song “1-800-273-8255”, named after the U.S.’s suicide hotline. The duo was introduced by Kesha, who urged people suffering from suicidal thoughts to believe in themselves as “We all have struggles and as long as you never give up on yourself, light will break through the darkness,” and accompanied on stage by a powerful pool of people who have suvived suicide attempts.

Susan Bro on Charlottesville
Speaking out not through a performance, but simply with words, Susan Bro, the mother of Heather Heyer who was killed during the protests in Charlottesville, addressed the death of her daughter as well as the general happenings in the country with her speech. Saying “I miss her but I know she’s here tonight. I’ve been deeply moved to see people across the world find inspiration in her courage,” Bro announced that she would be setting up the Heather Heyer Foundation, aiming to support people in their fight against racism and hate.