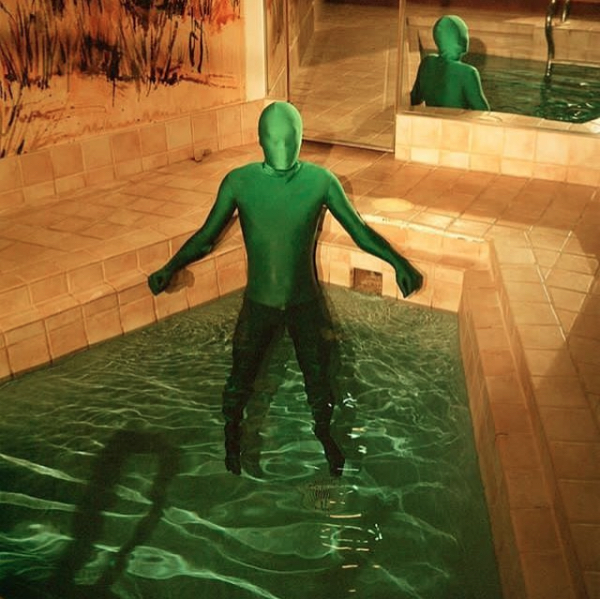 PHILE, THE MAGAZINE THAT WILL CHANGE YOUR PERCEPTION OF SEXUALITY

In a letter written in 1760 to his friend Damilaville, Enlightenment philosopher Diderot wrote: “There is always a bit of testicle at the bottom of our most sublime ideals,” describing human beings as erotic beings and emphasizing our appetite for sexual desire as an essential part of both our consciousness and culture. But 250 years after Diderot’s correspondence, how do we talk about sexuality? The digital age has banalized sexuality and therefore affected our representations. We are both the witnesses and the actors of a moving culture where sexuality evolves too, increasingly leading to hypersexualized societies where sexual contents are at our fingertips and the sex scene is the subject of legitimate academic researches. Even if some taboos keep being ingrained and regulated by social and legislative policies, sexual conception and behavior certainly change from one generation to the next, and  bi-annual Phile magazine won’t disagree. The publication sheds light on human sexuality from a sociological and academic point of view without trivializing or mythifying it, just talking about it. We spoke to Erin Reznick and Mike Feswick, the two witty  founders of Phile Magazine, in order to know more about the story behind their concept.

A magazine dealing with sexuality is not necessarily the one that ostentatiously features vaginas, boobs, or phalluses on the cover. Sex is not pornographic, it is a refined and luxurious intercourse that deserves being covered as any other topic. When you first look at Phile, you can’t really tell it is about sexuality. The cover of their first issue is a sumptuous purple with black taches, emanating a sort of abstract expressionist aesthetics. After researching the symbolism of purple, regardless sexuality, this color can be associated with sexual frustration or was crucial during the yogis’ couplings in tantric rituals. Purple can also boost your libido and some psychologists advise to paint your bedroom in this color to get a more exciting sexual experience with your partner. But Phile has actually nothing to do with these notions. “We chose purple as a symbol of androgynity and connectivity,” Erin and Mike say.

The use of purple has a lot to say about the magazine’s philosophy. Phile’s mission is about inclusivity and how they manage to encompass the LGBTQIA community through its pages is quite impressive. “There are many forms of non-binary gender identity and we believe in equal representation for everyone across the spectrum,” they say. Through photographs and words, Phile creates an open dialogue through opinions and lifestyles, changes perceptions, and makes complexities of human desire easier to understand. What is especially fascinating about this duo is how they talk about sexuality. Phile is what you can expect from a magazine, informing you, bringing your mind somewhere else and creating a dialogue between the reader and the writer. “We are not authorities on this subject but we know that by asking questions and sharing perspectives, we can begin to understand those who are different than us, and to understand our own erotic expressions.”

And that’s what makes Phile so different. The majority of magazines that deal with sex are very often orientated towards a specific audience. But Erin and Mike’s magazine is made for and by anyone, “regardless of democratic,” they emphasize. “We want to provide platforms where people can come together and discuss different opinions without judgement and celebrate sexuality as the free-flowing, ever-changing thing that it is,” they say. Indeed, when strolling down the magazine’s Instagram, there is something sexually free, almost tabooless. It seems that they tend to destroy every societal fetish and convey Freud’s message about fetishism: There is a “certain degree” of fetishism present in a “normal” sexual life. “The stigma we see surrounding most fetishes is certainly socially constructed. It’s a complex chain of socio-political conditioning that leads to feelings of shame for the fetishist,” Erin and Mike explain, “We believe that most prejudices displayed by others are lead by a fear of the unknown and unfamiliar. It’s common to see these same people harbour negative feelings towards a fetish that they have themselves. It’s a cyclical pattern that’s deeply embedded.”

On their website, there is an allusion to French writer Voltaire: “Once a philosopher, twice a pervert”. Voltaire was once invited to an orgy in Paris and accepted it in order to get an experimental insight into the unknown. However, the second time he was invited he refused it considering it as morally wrong, suggesting that trying something once can be only based on curiosity and intrigue however experiencing it a second time highlights a genuine inclination. So is reading Phile an inclination into something morally wrong? Not really. “We believe in the fluidity of desires and encourage people to explore their curiosities. Don’t be afraid to be a pervert,” Erin and Mike say. In order to expand their knowledge about sex even better, the magazine’s editors are based in New York, Toronto, and Berlin. Three cities that have a long sex-related history from Berghain’s dark rooms to Times Square’s nostalgia of being an open-air adult emporium and Toronto’s sex trade history in the 19th century. “Both New York and Berlin have always been places of refuge for queer people. Living in these cities has helped us to inform our personal opinions regarding sex,” they explain.

Although Phile has just one issue under its belt, the magazine has already prepared the ground for what we can expect from the next issues. “We love to approach the larger issues in sex and sexual politics while still presenting the fetishes that live beneath the surface,” they say. Their next issue will explore sex in prison, trans-sex workers in Istanbul, bacchanalia, and a promising essay by contributor George Toon on queer theory, one of his lines perfectly exemplifying Phile’s mission: “For with our intellect we can share knowledge and experience and form stronger community ties.” Phile might just be a dim purplish light that progressively elevates itself to the beacon of knowledge we were lacking of.