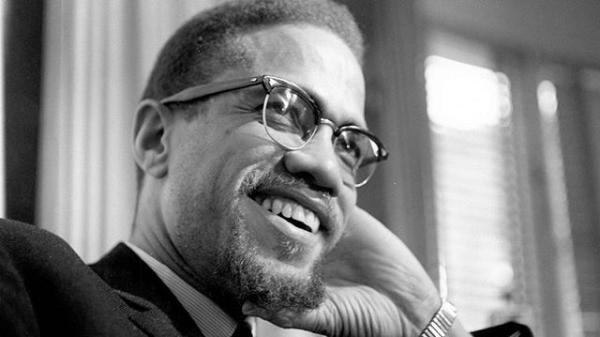 A MALCOLM X BIO-SERIES HAS BEEN ANNOUNCED

Malcolm X was one of the most important black Americans in US history, and now Manning Marable’s Pulitzer Prize-winning biography Malcolm X: A Life of Reinvention from 2014 is being adapted for the small screen.

An iconic and sometimes controversial civil rights activist, Malcolm K. Little was assassinated on 21 February 1965; the series will explore his extraordinary life story, as well as his ideology. While X became a leading figure in the black pride and civil rights movements in the 1950s and 1960s, he also believed in armed self-defence, converted to Islam, and was at times nicknamed the “angry version” of Martin Luther King.

Written by David Matthews, the mind behind Boardwalk Empire and Tyrant, and executive produced by Matthews, Tom Foreman, Andrew Marcus, and Ray Record of Critical Content studios, the project will also be joined by anthropologists Leith Mullings and Michael Tyner as consultants to ensure the series will be historically accurate. The cast has however yet to be announced, and the show is not currently attached to a network. It will be interesting to see which new face will join the pool of actors who have played X in the past, including Denzel Washington, Morgan Freeman, and James Earl Jones.