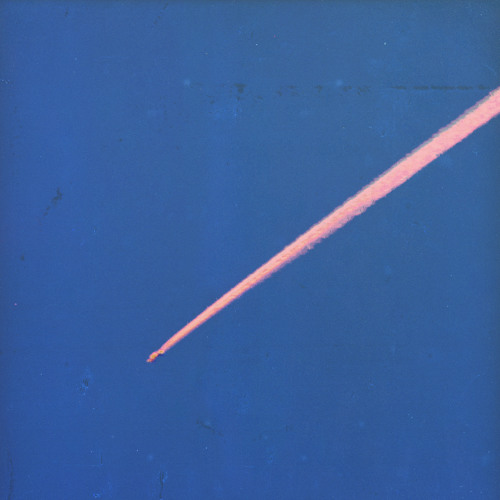 After months of rumours about a new album and teasers of unreleased tracks at live performances, Archy Marshall aka King Krule has released a teaser clip hinting at new music. The minute-long “Bermondsey Bosom,” credited to Reuben Bastienne-Lewis, features the words of a mysterious poster released to fans over an instrumental soundtracking dreamy shots of leafy parks, blue skies, and sunny council estates, presumably of the South London borough he calls home:

“Slipping into filth, lonely but surrounded.
A new place to drown, 6 feet beneath the moon.
He arose a blood sucker, painting black and blue objects
with projections of himself. It was always about himself.
He jerks inside,
his guts twist,
sits in the Big Smoke
and thinks of her….
Me and you against this city of parasites,
Parasite Paradise
Parasite Paradise.”

While it’s been some time since he last released new music under the King Krule moniker, Marshall has been working under the guise of other alter egos, most recently collaborating with Mount Kimbie on a track called “Blue Train Lines.” Meanwhile, in a recent interview with Pitchfork, he confirmed rumours that he’d been working with Frank Ocean: “Frank was at my house, yeah. His work rate’s crazy; he creates album after album. I don’t know what goes through his head. He’s a different kind of cat. He came down and he wanted me to do something for his record, but I don’t think he liked it.”

Whether this is a sign that we’ll be seeing more releases from King Krule in the near future or not, it’s nice to see what the South London boy has been up to – watch the “Bermondsey Bosom” teaser here: