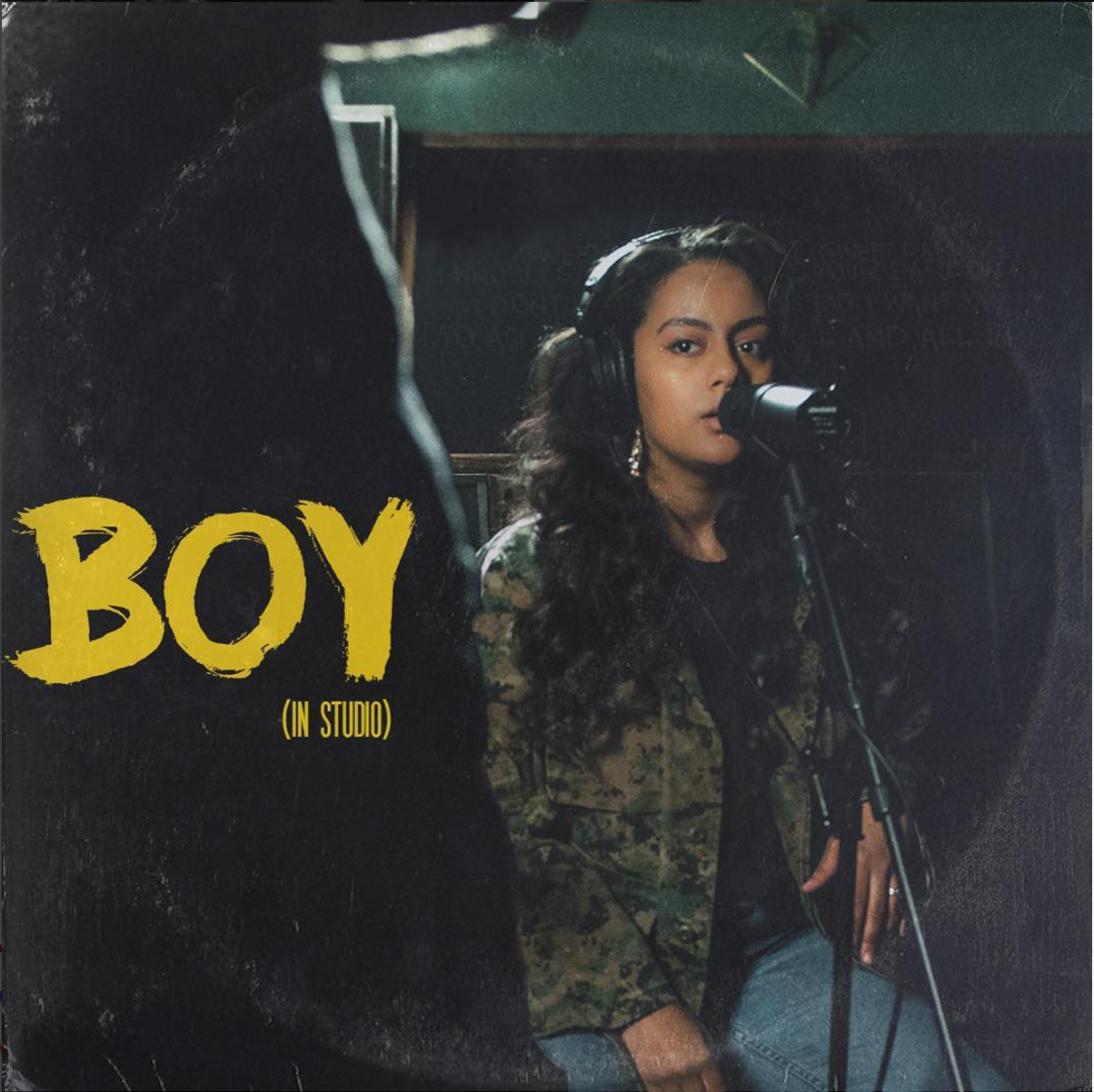 You may not know her very well, but you definitely know her sounds. German musician Bibi Bourelly has already a lot under her belt. She wrote “Bitch Better Have My Money” that Rihanna later interpreted, imposed her voice in “Without Me” by Lil Wayne and “Chains” by Usher, and has been described as “one of the hottest songwriters around right now” by Noisey.

At 22, the born and raised Berlin artist is already shaking the music industry up. And last week, Bibi released her first EP “BOY (In Studio)”, four video clips directed and produced by Dylan Brewer, and is here to update our Spotify playlists.