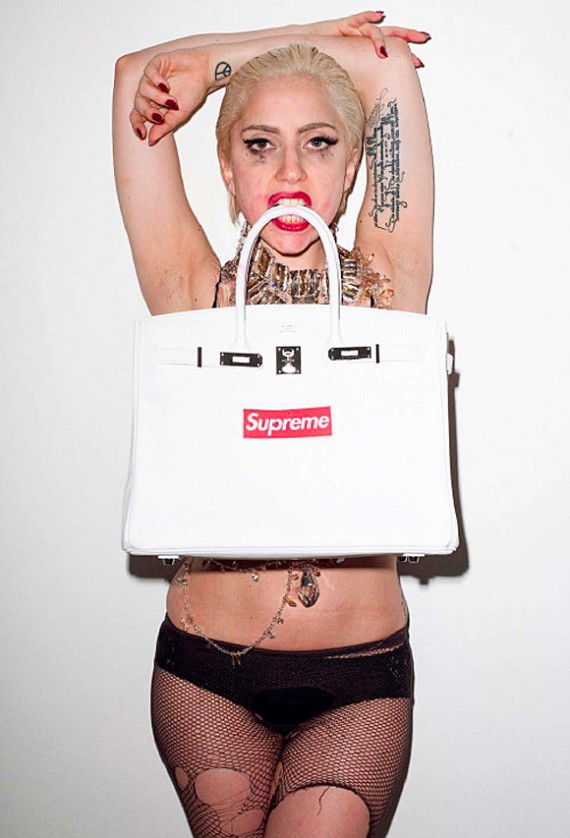 THE EVOLUTION OF SUPREME

Following the drop of one of the most iconic collaborations this side of the 2000s, INDIE looks into the evolution of Supreme and how the skate brand became a cult like name.

Only recently Supreme shifted from the streetwear market into high street status with the drop of the brand’s collaboration collection with Louis Vuitton. However, it wasn’t the first time that, since its launch in 1994, Supreme has changed the dynamic of the normal fashion calendar and supply chain system by dropping new products weekly and opening pop-ups stores in cities.

The brand’s founder James Jebbia was ahead of the fashion world when he opened the first store on Lafayette in New York City, attracting not only the skate crowd but cult photographers Ari Marcopoulos, Harmony Korine, Kenneth Cappello and Terry Richardson.

Backing the brand from the beginning, both Ari and Richardson have continuously shot lookbooks, campaigns and visual props, stamping their approval on Supreme. Creating diversity and keeping the label in the spotlight, founder Jebbia continuously recruits a range of icons external to the skate and rap world from Lou Reed, Kermit the Frog, The Diplomats and Raekwon to Mike Tyson, Kate Moss and Neil Young.

The cult-like atmosphere of the brand can be felt from the line up of followers outside the store on drop days to the online forums spouting thousands of dollars for one resell t-shirt. Supreme have managed to create worship-like tendencies in millennials all through the tactical manner of marketing.

Perhaps it’s the extreme alternative to the craze of fast fashion that society was craving, the hours of waiting in line for one, single, t-shirt. Or maybe it’s the anticipation and feeling of being ‘apart of something,’ that spurs the fanatics to spend hours in the freezing cold lining the streets of each Supreme stored city.

Where street fashion was once segregated to the masses of skaters and rappers, Supreme have helped shift the lax style into luxury status, creating a lifestyle associated with the brand that people want to buy into. Not only has Supreme become a lifestyle, but by creating an exclusive, VIP club-like manner Jebbia has used the age-old tactic of ‘we want what we can’t have.’

Whatever the psychology behind the devote worshipers, Supreme have completely altered the dynamic of the fashion industry and infiltrated the high-end world in a new and iconic manner.