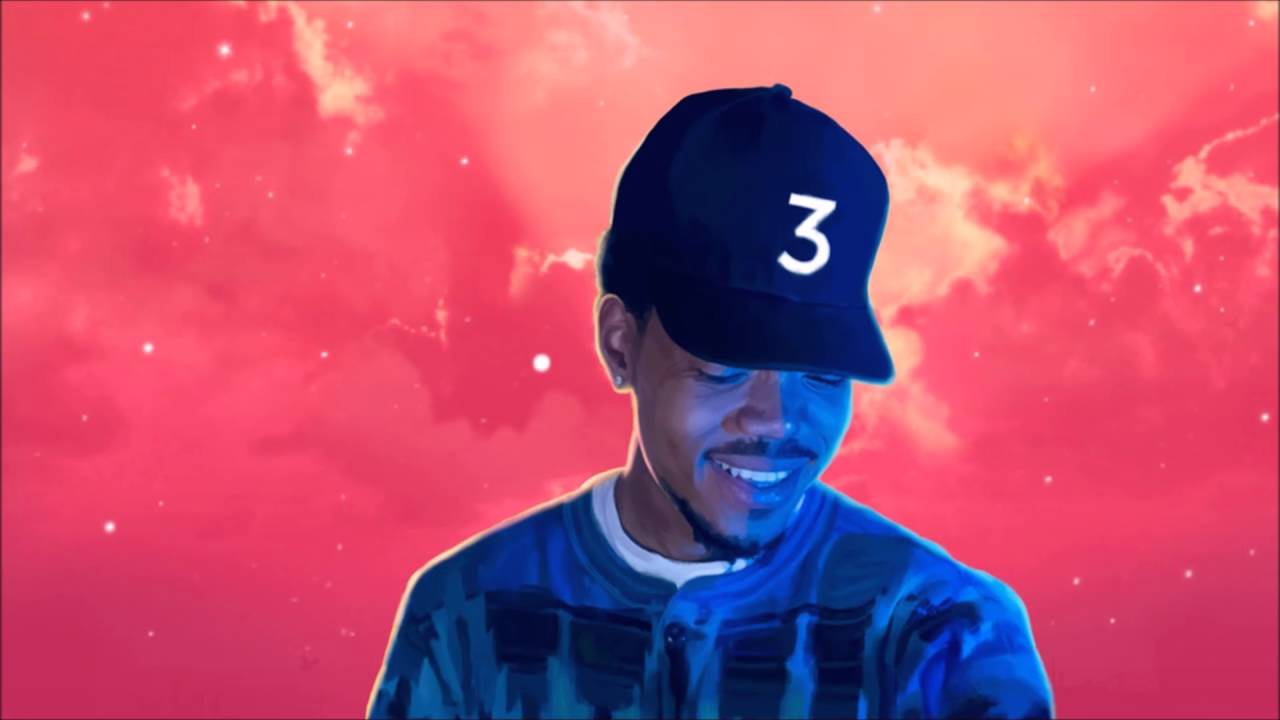 Chance the Rapper, Katy Perry, Rihanna, J.K. Rowling, Donald Trump. Artists, an author and the controversial POTUS, but now also among the 25 most influential people online, according to TIME magazine.

The unranked list includes the Internet’s most influential figures, based on global impact on social media and ability to create news. It’s no wonder, then, that Trump, famous for his online gaffes (“covefefe,” anyone?), and Katy Perry, the first celebrity to reach 100 million followers on Twitter back in June, are both included. Alongside them are featured the “real” and “relatable” Chrissy Teigen, K-Pop boyband BTS; the article also praises Rihanna for her characteristic “aplomb and fearlessness.”

Also included are YouTubers, content creators, and even Steven Pruitt, the man responsible for 2 million Wikipedia edits (that’s more than any other English-language editor).

Absent are Kanye West, who recently removed himself from social media, as well as the biggest Western stars: Beyonce and Justin Bieber, with over 140 million Instagram followers between them, didn’t make the cut. 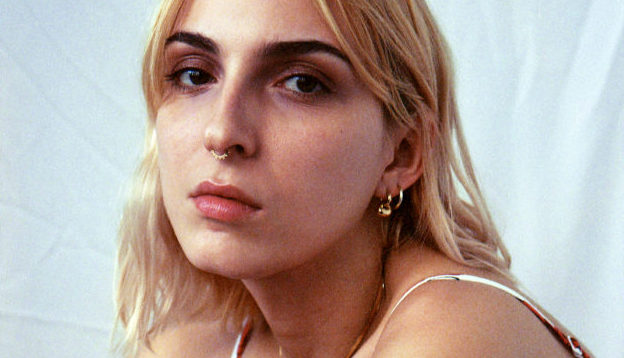 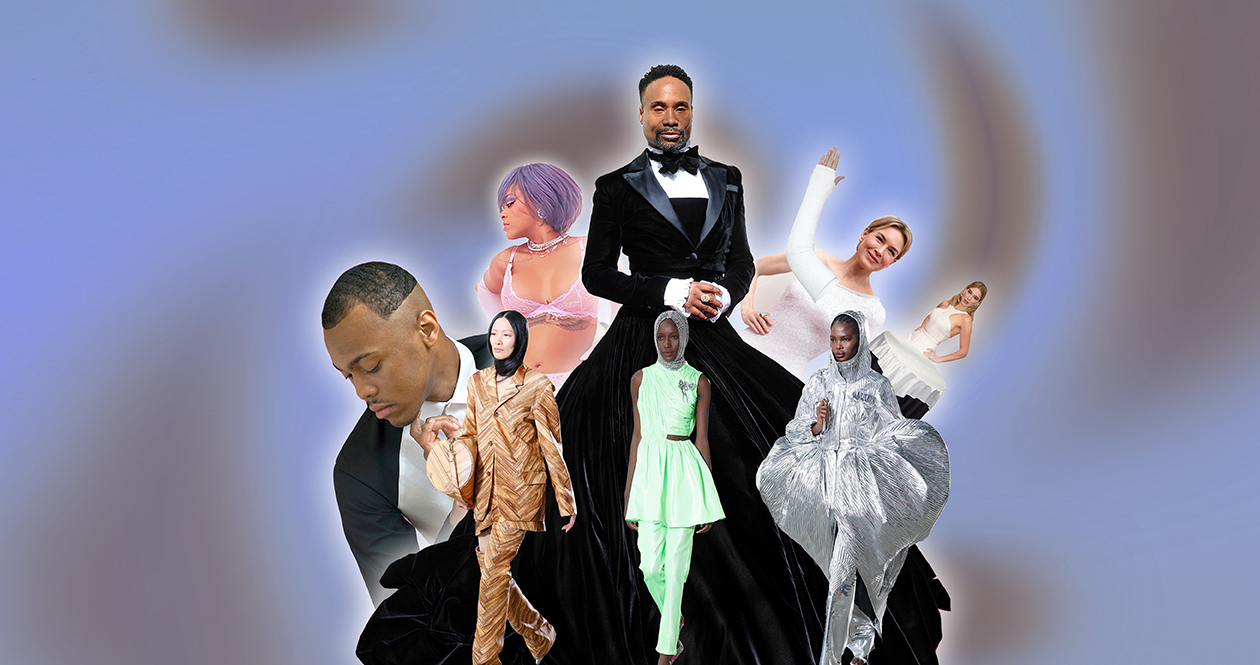