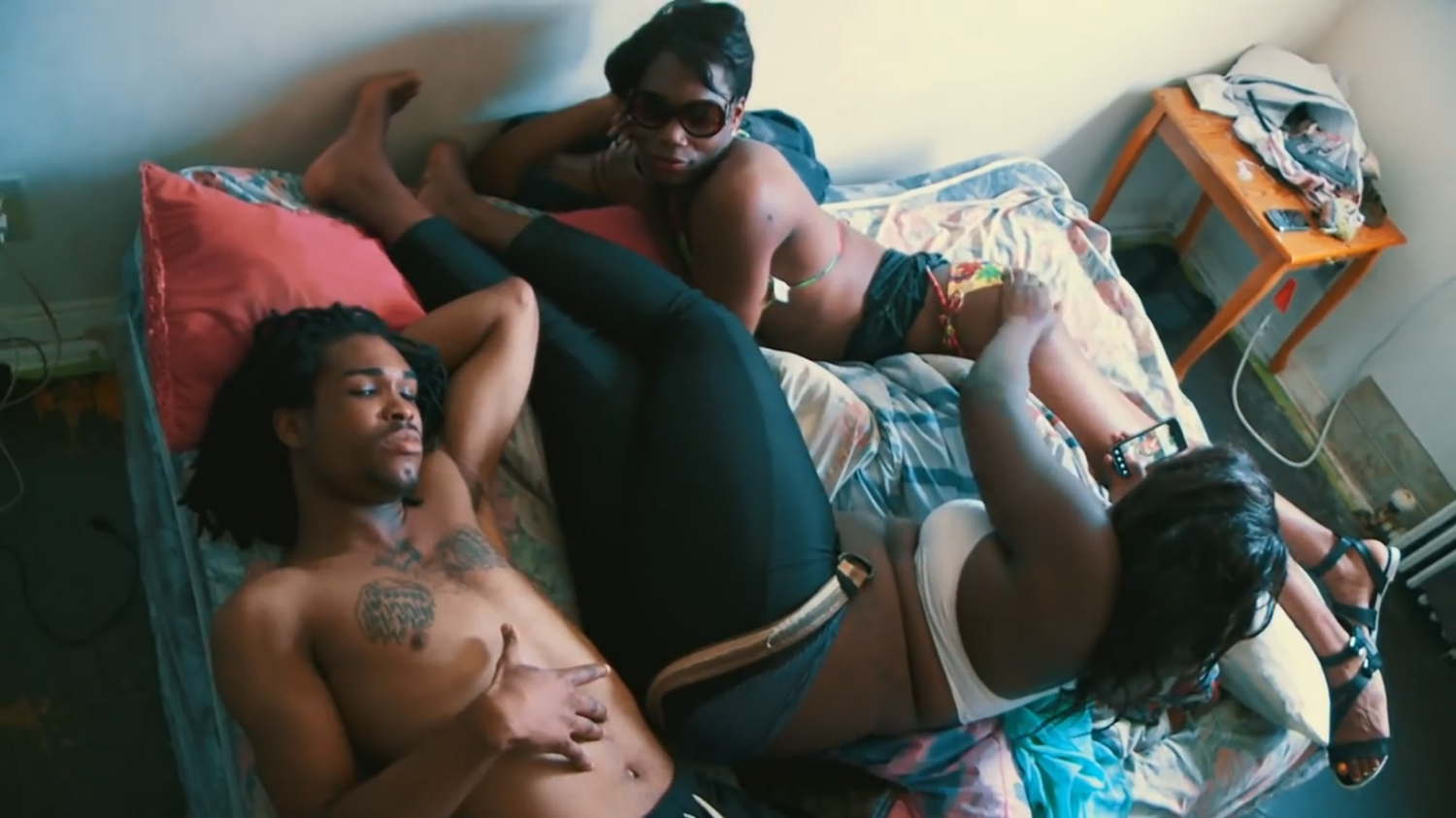 We all know Louis C.K. as more of a funny guy. Not only is he one of the world’s best known comedians, but also a successful actor, director, writer and producer. However, when the 49-year-old’s not busy roasting Donald Trump or touring the States with his stand-up sets, he uses his platform and voice to raise awareness of more serious topics.

One of these topics is a LGBTQ documentary on a troubled, queer group of young men and women rallying against the threats and dangers of hate crimes. Check It, title of the film and name of the aforementioned gang, was directed by Dana Flor and Toby Oppenheimer and executive produced by actor Steve Buscemi. It explores the life of five friends and their troubles in- and outside the controversial, Washington D.C.-based band of avengers.

“The group formed to provide members safety in numbers and let people know that if you jumped a gay kid in DC, you’d likely get jumped back in retaliation”, Vice explains.

Check It originally featured at last year’s Tribeca Film Festival, and has since become available for download.

Take a look at the trailer, and let Louis C.K.’s tell you why you should watch it, below.