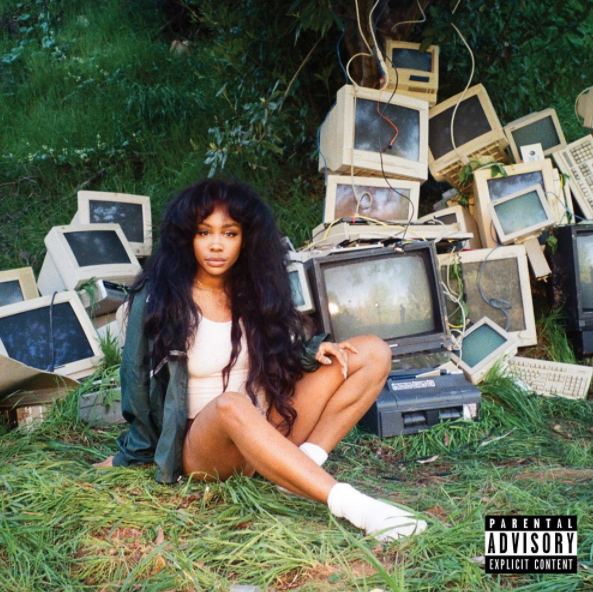 LISTEN TO THE SONGS WE’RE OBSESSING OVER THIS SUMMER

Gone are the days of wearing three coats to work, perpetual grey skies and mulled wine, summer is here and team INDIE is celebrating the return of short hem lines with a straight to the point line up of our summer obsession songs.

“Go Gina” from SZA’s new album. I actually really like the whole album and this song especially because it has kind of a ‘summer feel’ about it if that makes sense, it always is the first song I listen to when I leave the house so it always sets my mood for the day, the whole album does actually.

My current summer song obsession would be „Swish Swish“ by Katy Perry and Nicki Minaj. A friend played it for me the first time when we were celebrating midsommar in a house with 15 of our friends and we ended up drinking a lot of schnapps, everyone had very weird alcohol-fuelled theories on what „Swish Swish Bish“ actually means.

‘I’ve Been Thinking featuring Cat Power’ by Handsome Boy Modelling School from White People (2004). This is the perfect track to accompany a bottle of vino in the park on a balmy summer eve. When melancholia and sultry meet!

Wizkid- Come Closer feat. Drake. I’ve been a huge fan of Wizkid, even when he was under the radar, so I’m super happy to see that he’s getting the attention he deserves and is putting African hip hop on the map while teaming up with Drake. This track is my absolute number one at the moment, it’s danceable, it’s got summer feels all over it and the catchy auto tune and always puts me in a good mood.

Even though I discovered Kiddy Smile’s “Let A Bitch Know” last year already I can’t stop listening to this empowering, fierce, danceable and beautiful song with the most amazing video I’ve seen in a long time. Plus: great message combined with powerful dance moves. The new generation of voguing!

Dubbed the ‘song of summer 2017,’ Parcels new release with Daft Punk instantly puts me in a bubbly mood. Since interviewing them in 2015 it’s been incredible to see this band grow and hear their sound develop into a tight disco pop aesthetic that the music industry was missing.

“HAIM – Want You Back.” Alana, Danielle, and Este are back at it again: Back in 2013, when the Haim siblings’ debut, “Days Are Gone”, hit shelves, it instantly became my go-to summer record for years to come. Its Californian, Fleetwood Mac-esque soft rock, interspersed with funk-tastic R&B-vibes had me jamming days and nights. And now, finally, the trio will report back with what I suspect to be one of my favorite albums of the year, with their characteristically catchy single “Want You Back” leading the way.