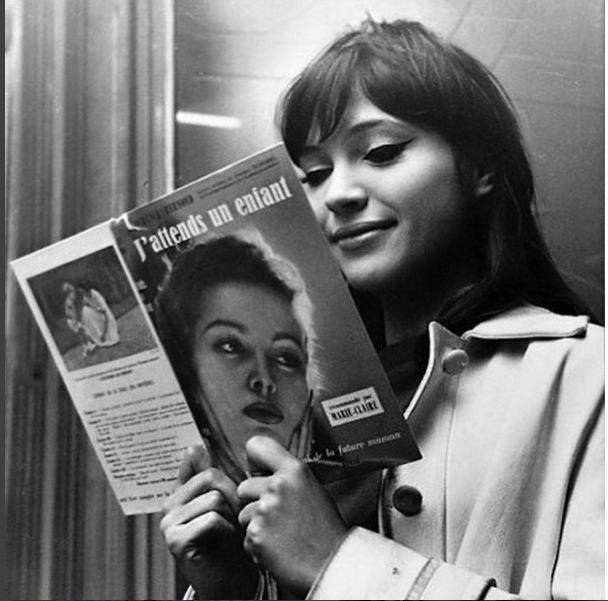 Even though no one beats your mum when it comes to sharing important wisdom and knowledge, sometimes a look at the movies can help too when coping with the big and little issues in life. We have picked six of our favorite female film characters from whose actions and power we can definitely learn a thing or two.

1. Never compromise when it comes to your life goals. – Angela (Une femme est une femme)
Angela, played by the adorable Anna Karina in Godard’s Nouvelle Vague movie “Une femme est une femme,” wants nothing more than a baby. When her boyfriend Émile keeps on putting her off, she announces to turn to his friend Alfred for the fulfillment of her wish. Angela shows that it is important to not wait for someone else to make the ideas you have for your life come true. Even if that might mean to go separate ways.

2. Have a bigmouth. And use it. – Fran Drescher (The Nanny)
Fran Drescher, the quirky-dressed baby-sitter of the same-titled CBS series, isn’t afraid to speak up when she feels the need to do so. Although she is working in an Upper Class household that often welcomes prestigious society, Fran stays true to her Queens heritage and is never afraid to state exactely what she thinks. To us, she is a real role model who shows that we should always be as loud and bright as we want to.

3. You are stronger than you think. – Claireece Jones (Precious)
Claireece Jones, also called „Precious“ by her family, has to face rape, mental and physical abuse and poverty in her life in the district of Harlem day by day. Despite all the obstacles that are put in her way, she never gives up. With the support of her teacher, the analphabet learns how to read and write and finally gets to detach herself from her abusive mother.
Precious’ case might be an extreme example of the difficulties someone has to deal with in their lifetime – but her strength and will inspires us to surpass ourselves during hard times.

4. A true friendship can get you through anything. – Thelma Dickinson & Louise Sawyer (Thelma & Louise)
A true friendship that lasts no matter where or with whom you go in life, can be hard to find. But when it happens that a Thelma meets her Louise, this special bond deserves our attention and care to bring each other through the ups and downs of this life. Even though these don’t necessarily have to involve shooting at sexist truck drivers and driving down a cliff to be united in death.

Made it to Phoenix! The adventure continues! #roadtrip #selfie #semiselfie #thelmaandlouise

5.Take what you are entitled to. – Peggy Olson (Mad Men)
Being set in the Fifties, the HBO series Mad Men draws a neat picture of the uncharged sexism women constantly had to face at that time. Peggy Olson, the character who fights her way from a secretary in an advertising agency to second-in-command at that company’s creative department, never lets herself be oppressed by men. In 2017, it might be a bit easier for women to start a career, but with men still dominating the job world, females still have to push a little harder than their male counterparts. Peggy Olson inspires us to voice our demands and take what we are entitled to – no matter how many obstacles are put in our way.

6. Being tough and girly is no contradiction. – Cher Horowitz (Clueless)
Dressed up in mini skirts and portrayed with a love for make-up and shopping, Cher Horowitz of the nineties movie “Clueless“ seems to be the epitome of the stereotypical girly girl. But when you take a closer look, you will find that she is everything but a helpless and needy woman. Cher knows exactely where she stands, who and what she wants and her organizing skills and determination make her a strong and independent character. She proves that our love for nice clothes and glittery nail polish doesn‘t mean that we aren‘t real fighters. 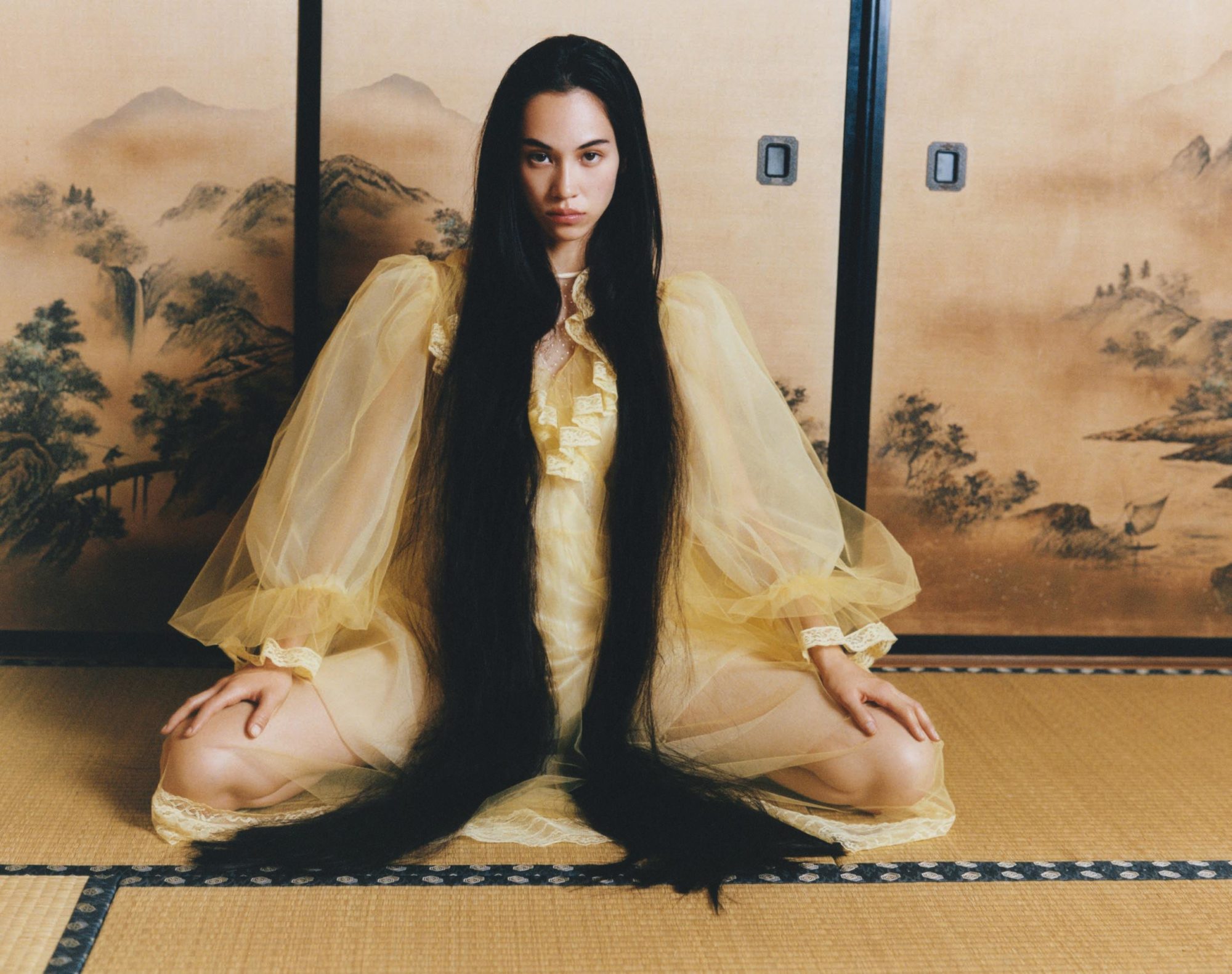