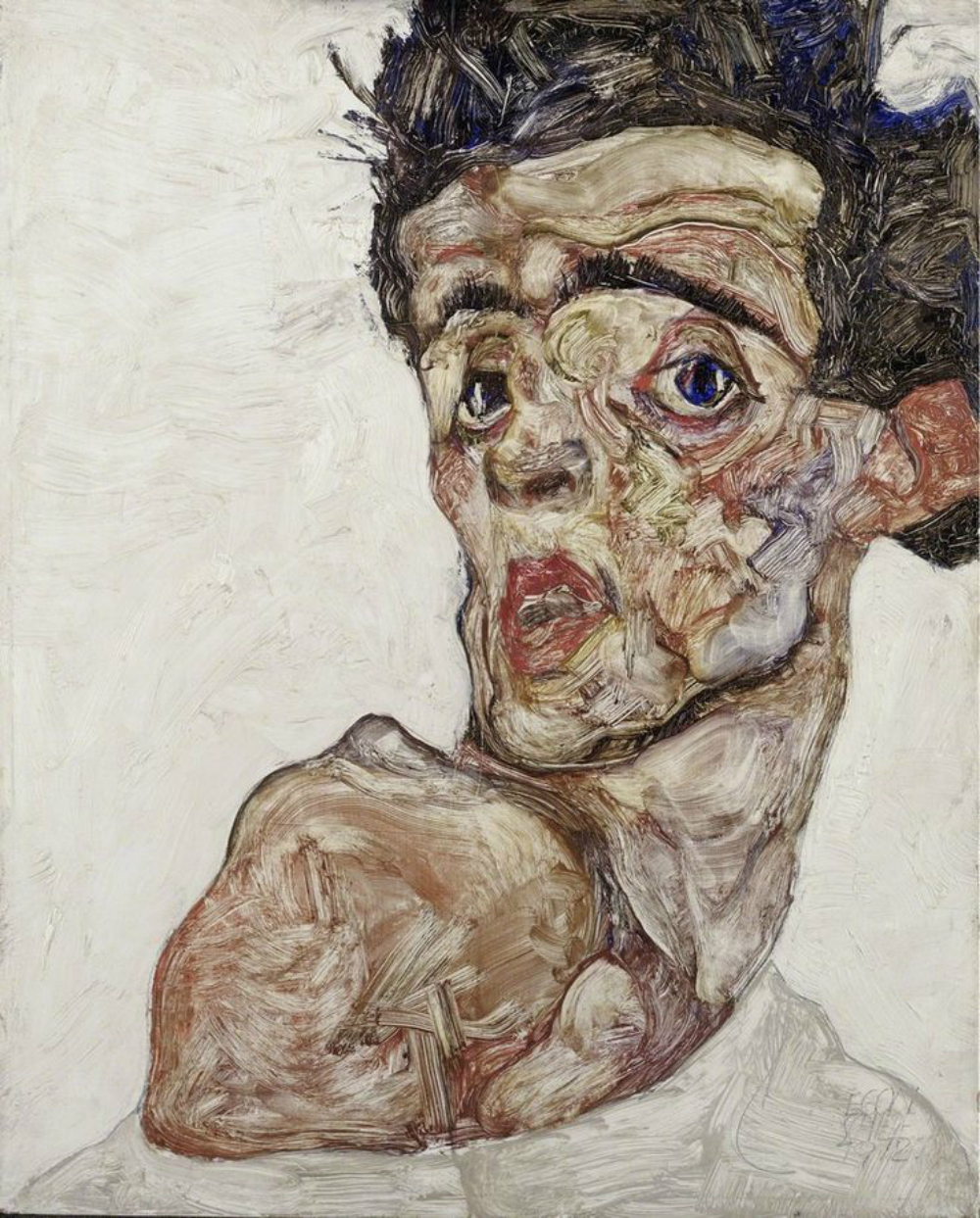 Last week, LCD Soundsystem’s Gavin Russom publicly came out as transgender, admitting that she had identified “along the feminine spectrum” most of her life in an interview with Grindr. In her answers, the 43-year-old not only talked about her personal experiences but also shone light on the burdens society still puts on transgender or gender non-conforming people on a day to day basis. “I’m the happiest I’ve ever been, but I have my good days and my bad days. On my bad days, it really sucks and I wait until I get home to go to the bathroom — which is such a basic thing,” she said, “For people of transgender experience, walking out of the house in a way they feel comfortable is a revolutionary act. It’s resistance.”

In February, the Trump administration withdrew a law established under Barack Obama that allowed students to use the bathroom most inline with their personal gender preferences. Right now, identifying as transgender is still seen as a mental illness by the World Health Organization. And although the WHO is set to change this classification by 2018, treating the way people view themselves and their bodies as a disease is just another instance showing how far society still has to come with the support and respect of people dealing with gender identity. Especially because not conforming to your birth-gender or any gender at all not only often is a struggle in itself, but being held responsible for the often intense psychological pressure that comes with it only adds to that stress.

An article published by the American Psychological Association shows that about 48 to 62 percent of people identifying as transgender suffer from depression, while 26 to 38 percent report being affected by anxiety or overall distress. And while it’s hard enough dealing with any sort of mental illness on its own, not being accepted by parts of society or even bullied for being your true self makes people struggling with gender identity all the more prone to being affected by some sort of mental illness throughout their life – an instance a lot of society still seems to dismiss.

As one’s relation to their own body obviously is a very personal topic, causes for not identifying with the gender assigned to you at birth can’t be pinpointed, nor can be the exact number of people who are currently suffering from mental illnesses in relation to gender identity. What can be said, however, is that anxiety or depression linking to gender identity mainly are intertwined with and caused by society’s perceptions and ideas of gender, as well as sexuality.

“Many LGBT people — particularly youth and seniors — experience higher rates of rejection, bullying, harassment, general mistreatment and even violence from the people and institutions that should be protecting them,” Delores A. Jacobs, chief executive officer of the San Diego LGBT Community Center previously said in an interview, “The enormous effort of … hiding in order to avoid rejection from their families, employers, churches, schools, friends and neighbours can create an even greater sense of anxiety, fear and isolation.” Although one’s sexuality, which describes who you feel sexually attracted to, isn’t the same as one’s gender identity, which describes as what you view yourself, Jacobs makes clear that this stress most often is not caused by being transgender or gender non-conforming, but society’s concepts and expectations of gender in the first place, which people are still widely expected to fit into.

When speaking to Grindr, Russom also explained she long struggled with accepting herself as transgender because society had always given her the impression that “you have to be a boy or a girl”. When thinking about the ideas of gender as social constructs, it quickly becomes clear that the restrictions people experience are often put on them by society through history – and that the existence of these obstacles doesn’t need to be a given. On Samoa, a small island located right in the pacific ocean, for example, three types of gender are co-existing amongst each other: men, women, and “Fa’afafine”. As “Fa’afafine”, which translates to “in the way of a woman”, boys are being raised as girls and men are dressing or living as women, with their choice of this “third gender” widely accepted within society.

Although there of course are more ways of expressing your gender identity than just men identifying as women, this approach shows an alternative way of viewing gender and especially highlights the huge part society plays in relation to the topic – and people’s mental health. While large parts of society are still viewing transgender or gender non-conforming people as responsible for any mental difficulties affecting them, we instead should raise the question of what society can do to dissolve any strains putting people, and their psychological health, under often crucial pressure.