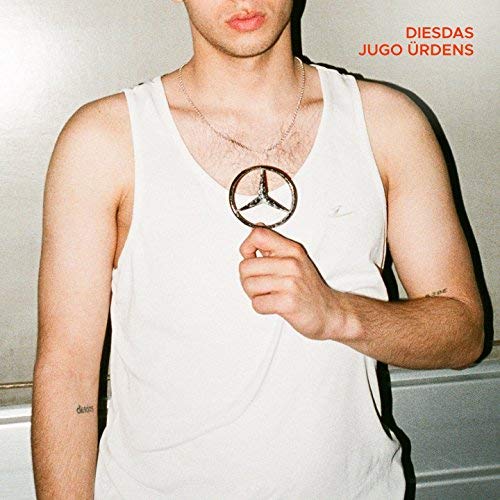 THE MOST PROMISING MUSIC TALENTS FROM AUSTRIA

Austria’s music scene has much more to offer than just a repetition of the good old Falco songs from the 1980s. A growing number of fresh and aspiring artists is coming from the small country to update our Spotify playlists. We present to you five of our favorites.

Wandl
With his mix of trap, soul and R&B, 22-year-old Wandl is often called the “Austrian James Blake”. His latest album “It’s All Good Tho” sounds like a collage made out of different sounds and well-composed lyrics, sung with a voice strongly pitched in post-production. This makes his work a special music experience that is unique in its progressiveness.

Mavi Phoenix
Listening to Mavi Phoenix’s music will definitely put you in a mood to dance. The power woman from Linz makes Pop music with Rap and Electronic influences that make everyone ready to party. A recipe that turns her into one of the most promising new talents from Austria.

Ant Antic
Marco Kleebauer and Tobias Koett constitute the music duo Ant Antic that makes atmospheric Synth-Pop, balancing between a slight melancholy and songs that work on a dancefloor. This combination manifests itself in their first album “Wealth” on which they work with deep basses and synthesizers, all underlined by singer Tobias’ warm and smooth voice.

Jugo Ürdens
Next to his often praised good looks, the Viennese artist with Macedonian heritage knows how to put together a good rap song. But instead of nasty lyrics about your mother, his single “Schwarzes Gold“ is a praise of the sugary, caffeinated softdrink.

Like Elephants
Whoever says that Indie-Pop is so yesterday hasn’t listened to Like Elephants yet. Even though, their dreamy and atmospheric sounds might be a reminiscence of the Eighties, their latest single “Holiday” is everything but an anachronism in our Spotify playlist. With this song and their debut album “Oneironaut”, the five boys from Upper Austria provide us with the perfect soundtrack for our summer.