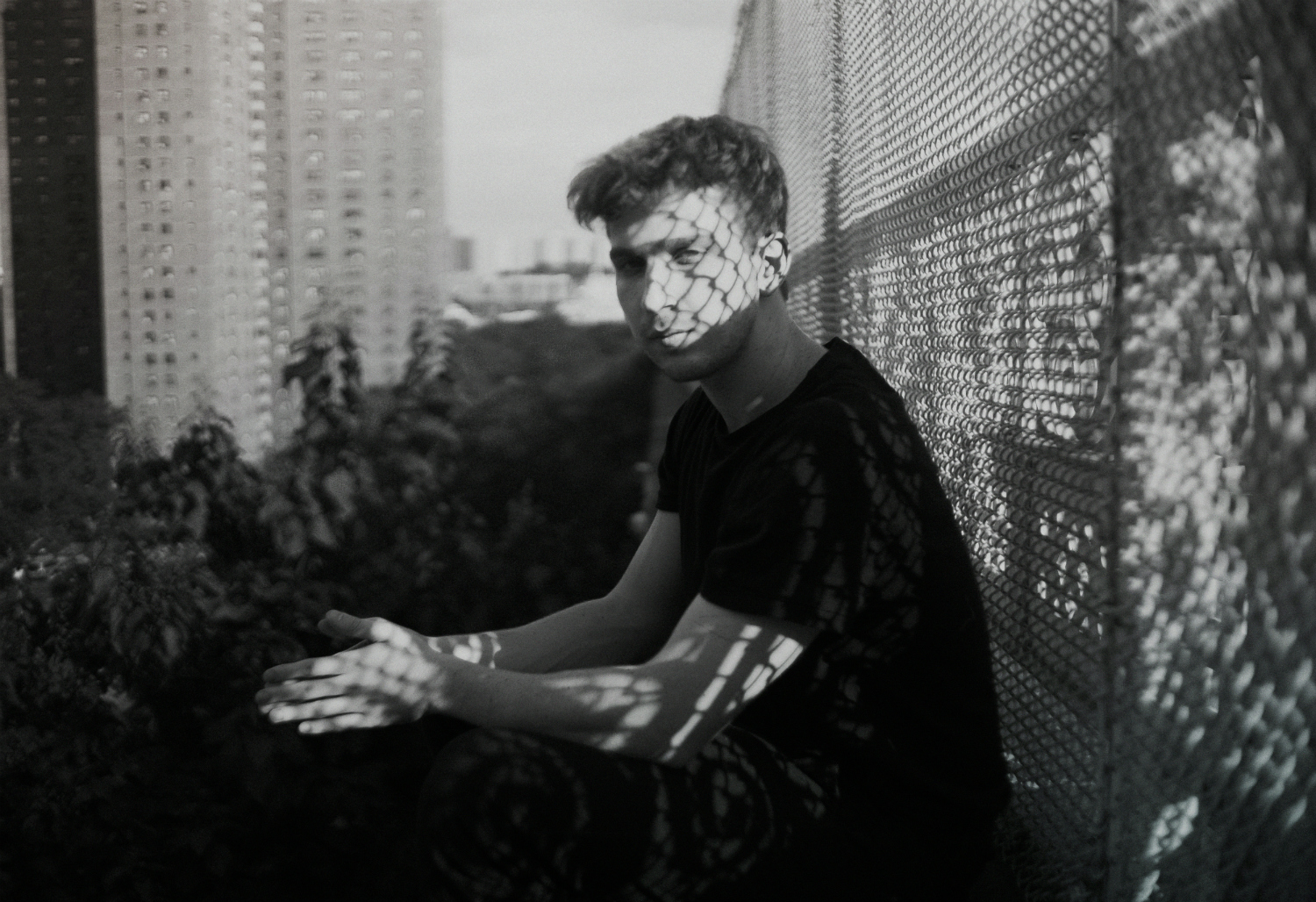 In perfect preparation for the weekend we’re gracing you with an exclusive EP premiere today, as New York producer Two Feet just released his second EP “Momentum”, following the debut of lead single “Had some Drinks” back in May. Coincidentally, the title of “Had some Drinks” also perfectly captures the origin story of the up and coming Harlem based musician, a tale of drunken morning hours that turned into a sudden overnight success – literally. Back in 2015, when Two Feet still was one of the city’s seemingly endless emerging musicians, crashing on a friend’s couch in Harlem, and trying to figure out his own take on music to set him apart, he in the middle of the night impulsively decided it was the perfect timing to put his first track “Go Fuck Yourself” live on Soundcloud – a few beers in and soon enough more than a few fans heavier.

What followed were streams upon streams, a phone flooded with enthusiastic messages, and Two Feet’s debut EP “First Steps” independently released just a few months later in May 2016, collecting almost 40 Million Streams on Spotify to this day and ultimately putting the New Yorker on the radar of the music scene. That impressive success combined with the singer’s Blues influences rooting from his home base Harlem mark Two Feet’s unique musical approach: An independent attitude and a sound that mixes electronic layers with Blues and Jazz elements, reminiscent of artists like Chet Faker or Alt-J and a key stand-out criteria that turned the rapid attention Two Feet got almost two years ago into long-term acclaim from festivals like SXSW, which the musician played in 2017. And that ever growing fan base is sure to only get bigger with his EP “Momentum” out today – including a bright shining future right at his two feet.