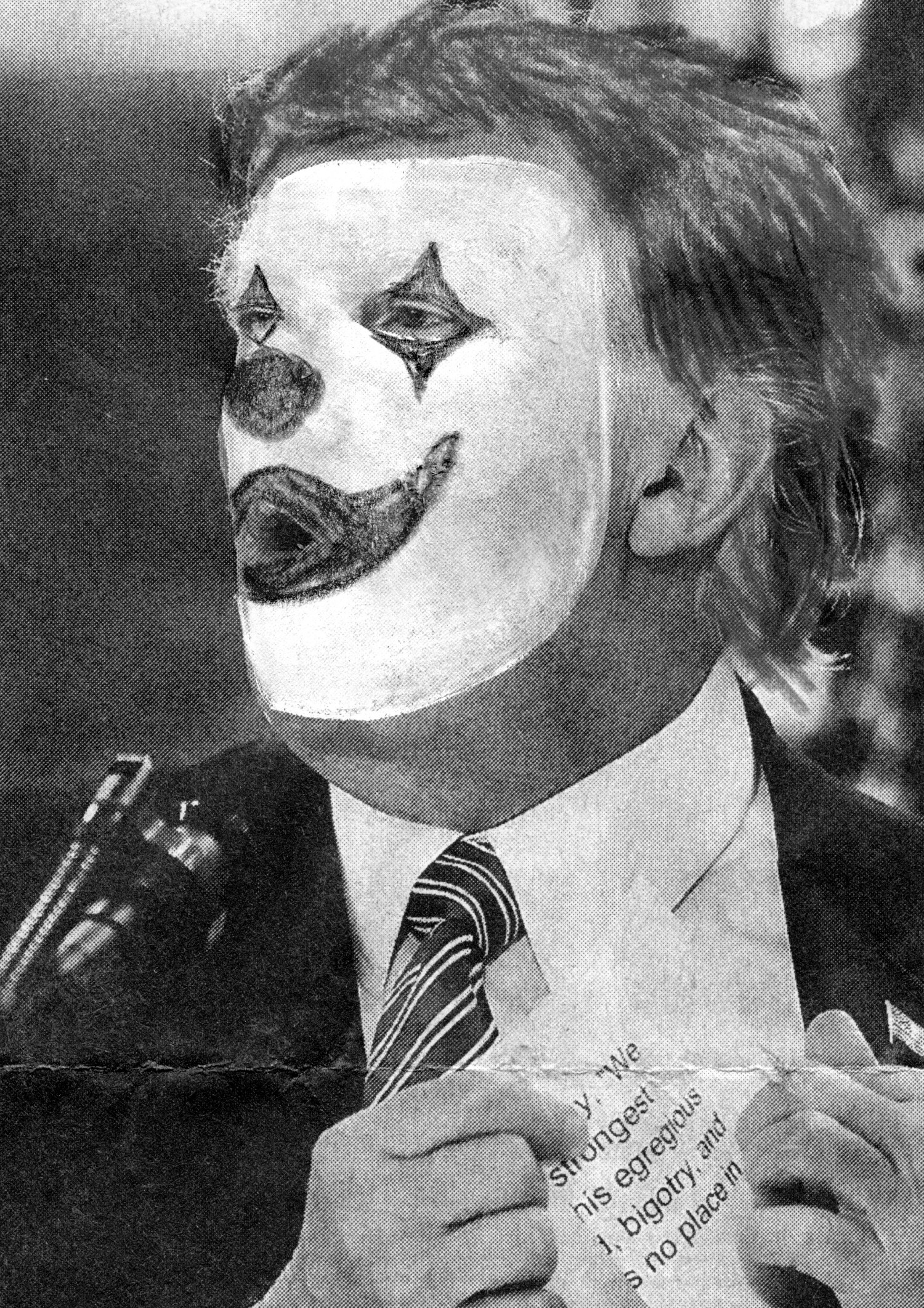 CELEBS ARE FURIOUS WITH TRUMP (AGAIN)

Yesterday afternoon, President Donald Trump made the highly anticipated announcement that he would be withdrawing the United States of America from the Paris climate agreement. The seminal agreement was reached in 2015, marking the commitment of nearly 200 countries to confront climate change together. Former President Barack Obama pledged that the United States, the second largest emitter of carbon after China, would cut its greenhouse gas emissions 26 to 28 percent by the year 2025 as part of the agreement.

Trump justified his decision to withdraw the US from the Paris agreement by claiming it was “a reassertion of America’s sovereignty”, noting that he was “elected to represent the citizens of Pittsburgh, not Paris”. His speech was unsurprisingly laced with ignorance, failing to comprehend the existential nature of environmental decline. Worldwide leaders ruled out the possibility of renegotiating a new agreement, thus, the new question is focused on what efforts will be taken by the US to save the world from disastrous levels of environmental degradation, if any action is taken at all.

Trump’s decision will have worldwide consequences, his decision insinuates an intention to increase emissions which are already rapidly nearing the 2C band considered crucial by scientists to prevent critical damage to the planet. The clock below estimates how much greenhouse gas the world is emitting at present – and the amount we have left to emit if we want to avoid catastrophic climate change. During the course of a 24 hour day, the world will produce more than 112m tons (CO2-e).

This proves to be the most recent political decision to shake the globe and provoke widespread disenchantment and anger. Celebrities and other key influencers took to Twitter in their masses to express their outrage, here are a collection of the most compelling…

Trump’s decision to withdraw the US from the Paris climate agreement is an abdication of American leadership and an international disgrace.

Am departing presidential councils. Climate change is real. Leaving Paris is not good for America or the world.

What a huge step backward. We should be leading the world on this. #ActOnClimate https://t.co/h8rbyV5Rvt

We’re already feeling impacts of climate change. Exiting #ParisAgreement imperils US security and our ability to own the clean energy future

I’m guessing that Donald Trump doesn’t see the irony in making his announcement to leave the Paris Agreement while standing in a garden.