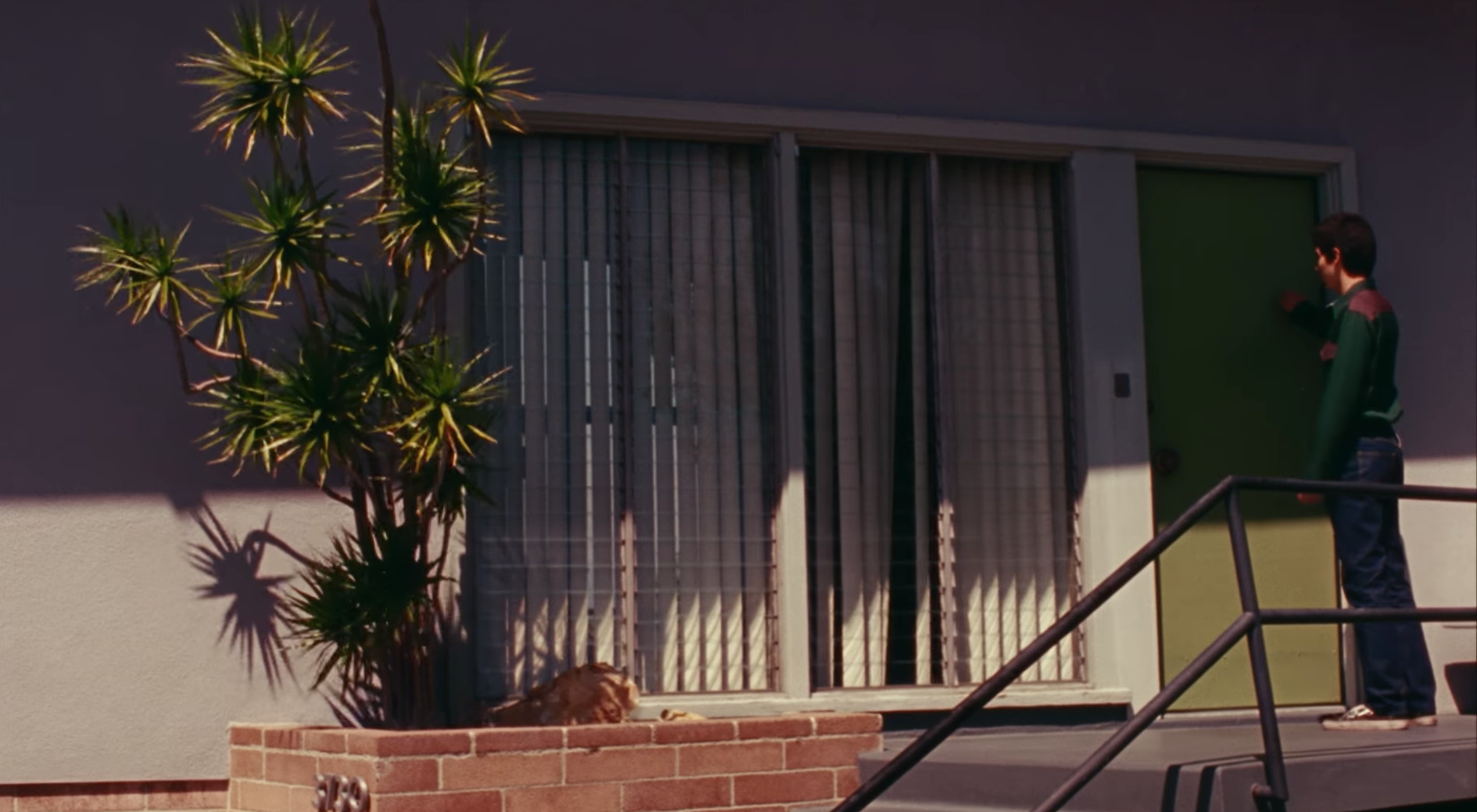 Just yesterday, British indie-pop trio The xx released their newest music video. The visual is for their song, “I Dare You”, off of the group’s third studio album, I See You.

You’d think all of this is more than enough to get us excited, but there’s more! In addition to the dreamy, LA-shot visuals, a killer-cast, and help from one of the biggest names in the industry, “I Dare You” also serves a commercial purpose. For the video, The xx teamed up with Calvin Klein’s chief creative officer, the one and only Raf Simons, who also contributed lagerly to the creative concept of the video. The Belgian fashion designer equipped everyone in the shoot with CK clothes, head to toe, plus those in the know will be reminded that all starring roles of the video have modeled for Calvin Klein before, further emphasizing the campaign-feel.

The band shared a snippet of the clip via Instagram, writing that this is their “love letter to Los Angeles, a city close to our hearts, where we wrote and recorded parts of our album ‘I See You’. This is the third video, our friend, the wonderful @alasdairmclellan has directed for us. He collaborated with a hero of ours, @rafsimons on the creative concept and direction.”

Watch The xx’s emotional – and frankly very stylish – new music video for “I Dare You” below. 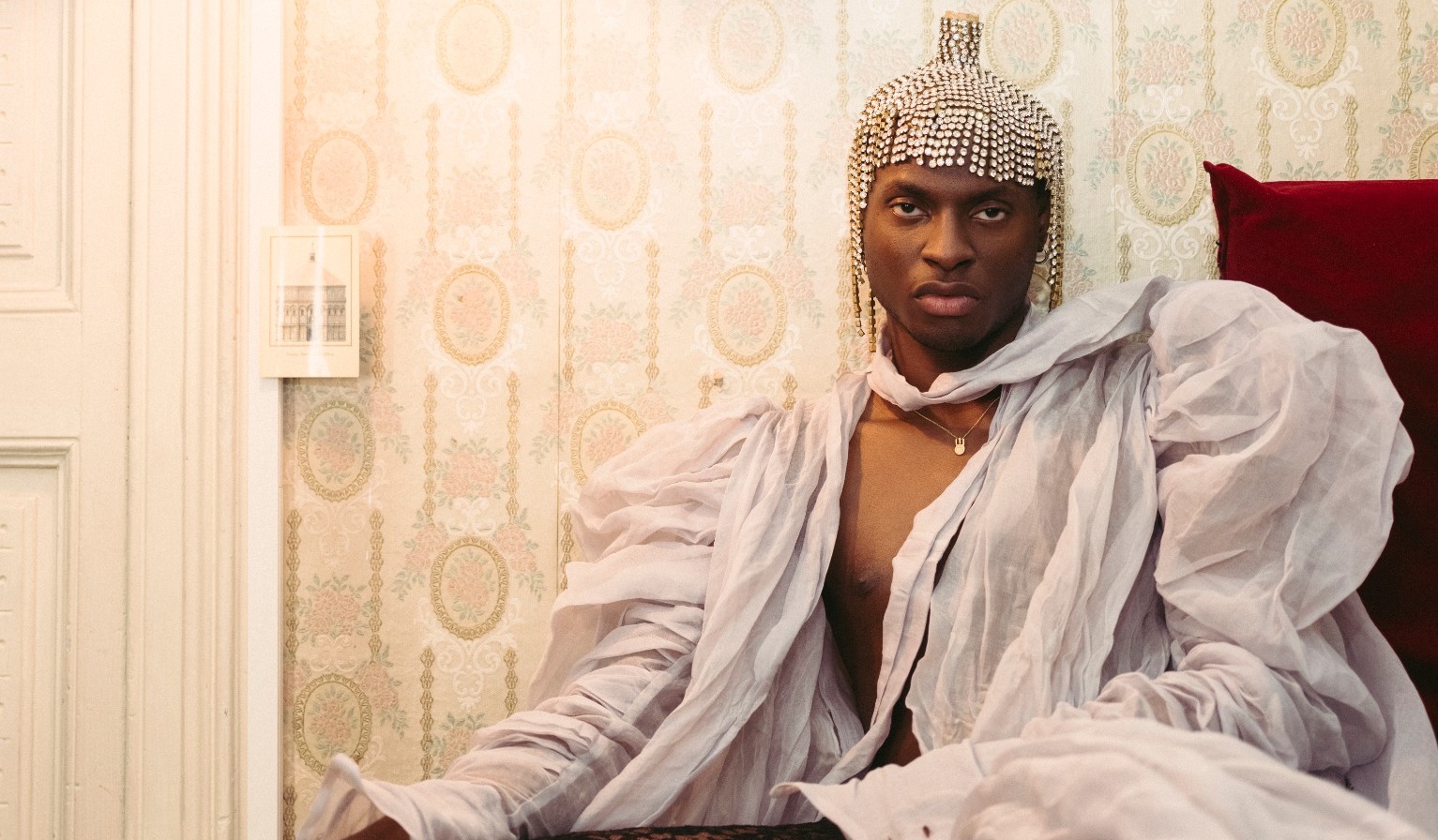 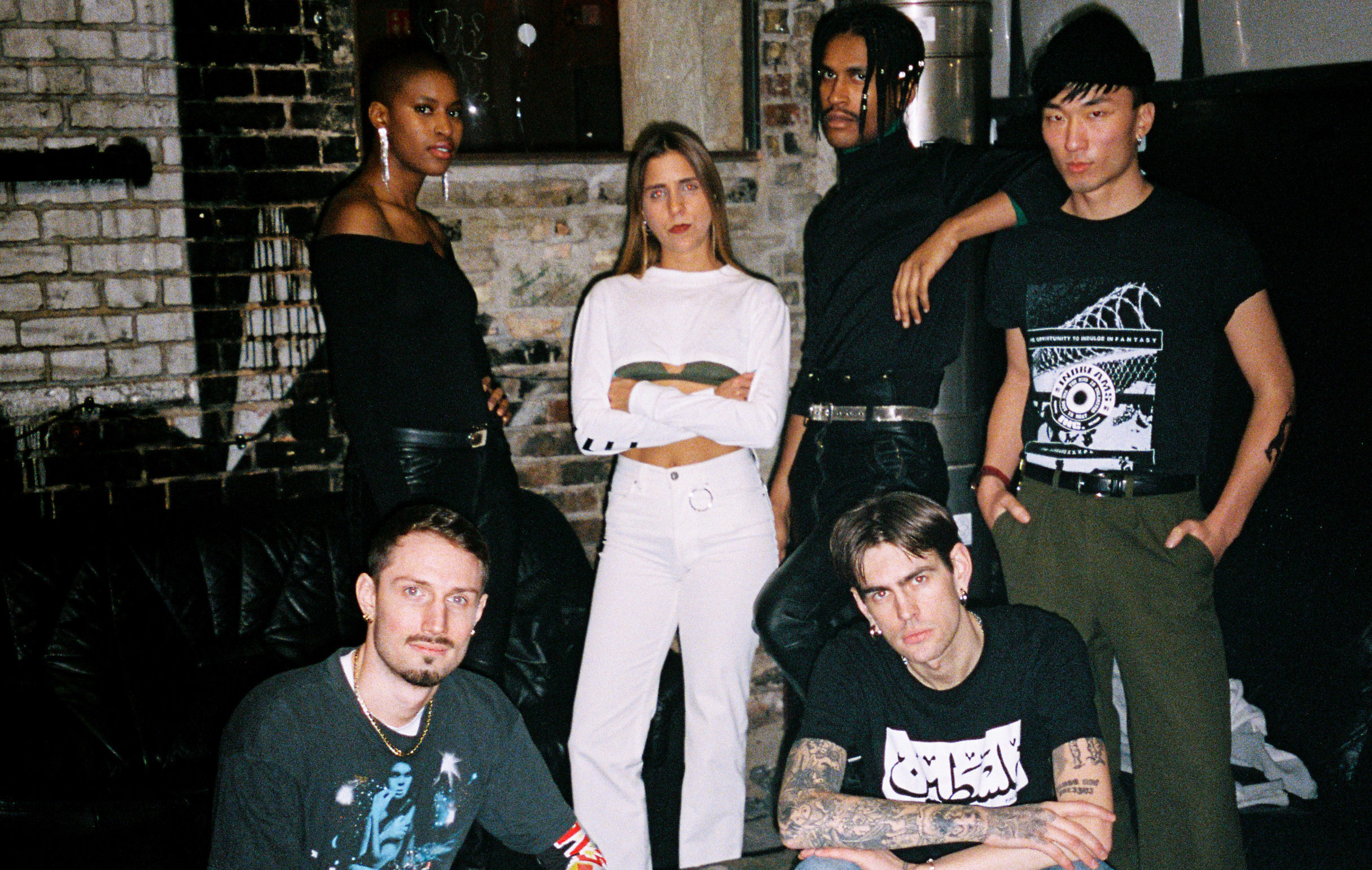 MALA JUNTA'S WEEKEND PLAYLIST WILL MAKE YOU MISS THE DANCEFLOOR