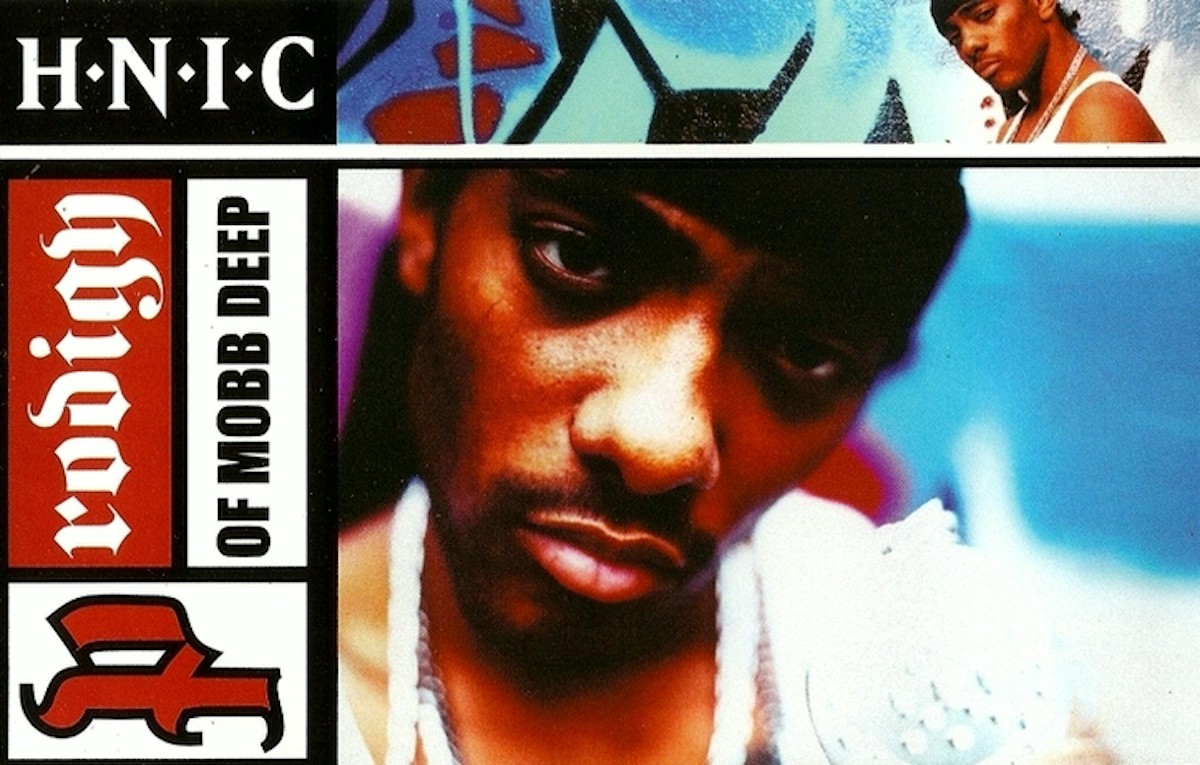 MOBB DEEP’S PRODIGY HAS PASSED AWAY

At only 42, one of Hip Hop’s finest, Prodigy of the legendary rap duo Mobb Deep, has passed away last night in Las Vegas. Following a gig from his The Art of Rap Tour a few days ago, the musician and actor was hospitalized due to complications concerning his sickle-cell disease, something he had been battling all of his life. What exactly caused the rapper’s death, though, is yet to be revealed.

The news hit hard with fans, friends, and family alike, fellow rap icon Nas being one of the first to publically pay his respects to Prodigy via Instagram.

Since news broke of Prodigy’s untimely death, numerous other artists have also expressed their sadness and sent their condolences to the late rap legend and his loved ones, such as Drake, 50 Cent, Snoop Dogg, and more.

Mobb Deep’s discography – particularly their 1995 sophomore album The Infamous – is largely considered to be one of greatest and most influential contributions to the genre of Hip Hop, especially their native New York City scene.

To say we are shocked or sad is an understaement. However, we cannot let Prodigy’s passing hinder us at enjoying his music and keeping his legacy alive. To honor his spirit and talent, we created a small playlist of personal and universal Mobb Deep favorites. Tune in!