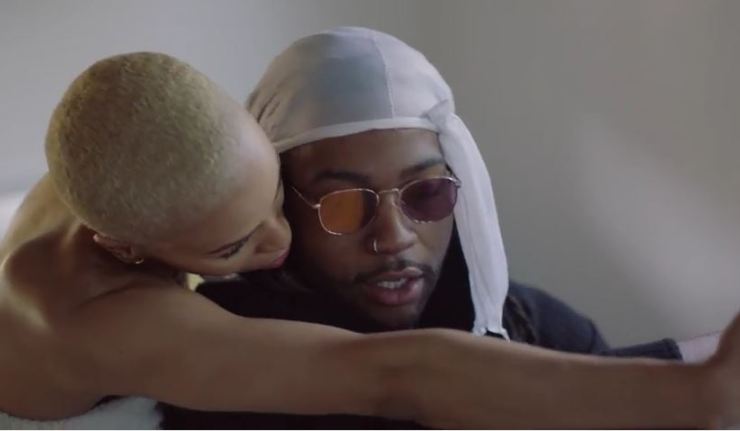 PARTYNEXTDOOR has just released a short film to accompany his latest EP COLOURS 2. The Canadian rapper released COLOURS 2 earlier this month, with tracks ‘Peace of Mind’, ‘Freak in You’, ‘Low Battery’ and ‘Rendezvous’, to the surprise of his fans. The four song project was a follow-up to his 2014 release PND COLOURS.

The suggestive EP expresses all aspects of a relationship, or a ‘situationship’, and the video doesn’t fall short of illuminating the saucier side of this, and is certainly not lacking in scantily clad women…

Watch the new short film for COLOURS 2 below