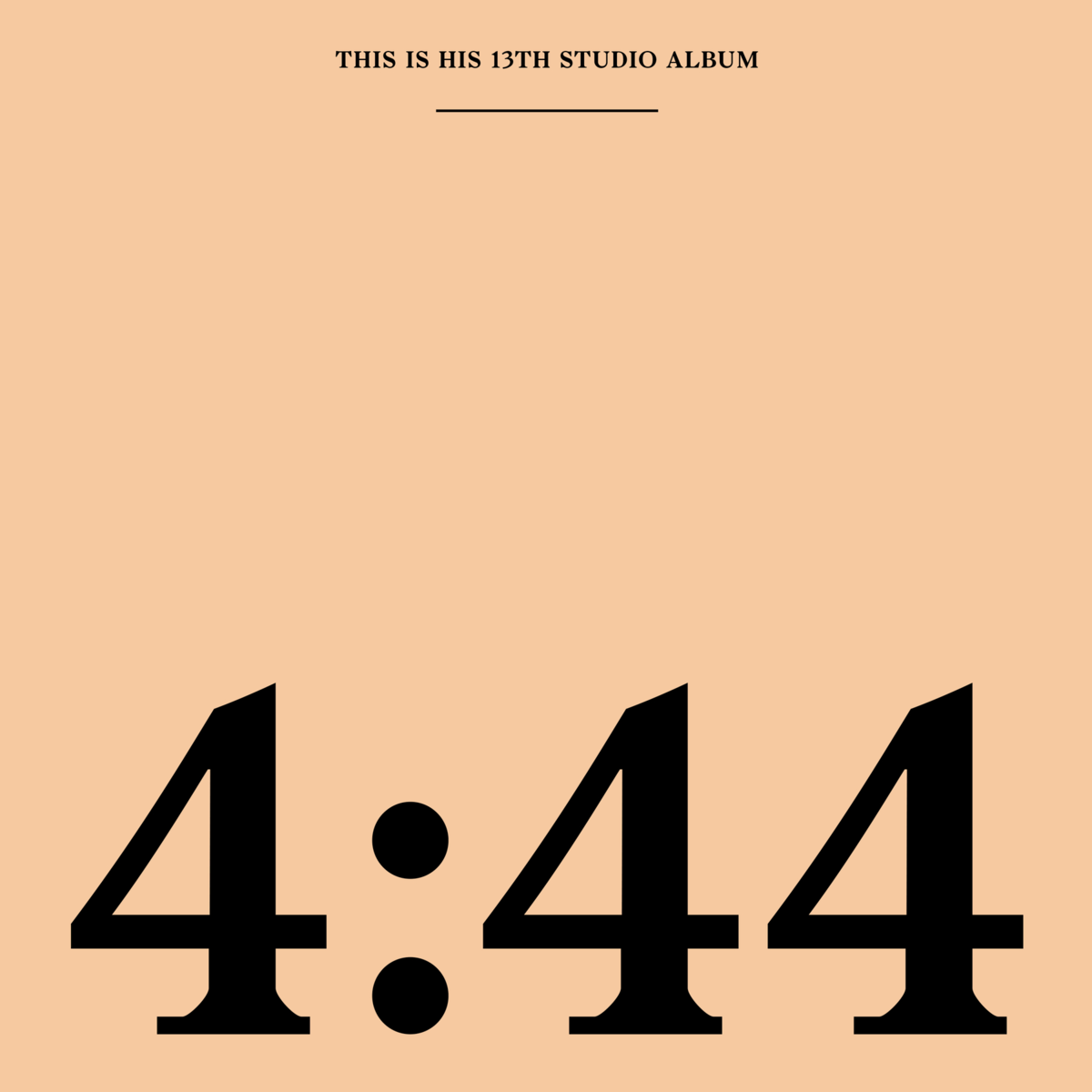 While he has been quite busy these last couple of years, Jay Z has taken a few steps down from the big stage in comparison to his wife Beyoncé. Which isn’t to say he hasn’t kept busy, though: next to multiple highly successful guest features, business ventures and more, the father of three also contributed to a charitable project: According to a piece the rapper and producer wrote for TIME, he will be bailing out men from jail for them to get home in time for father’s day. This is to be understood as an act against the disproportionate rate of Afrcian American men in prison, unable to afford their respective bails. “If you’re from neighborhoods like the Brooklyn one I grew up in, if you’re unable to afford a private attorney, then you can be disappeared into our jail system simply because you can’t afford bail,” he writes. “As a father with a growing family, it’s the least I can do.” We think very highly of Jay Z’s generosity and hope to see this set an example.

But back to music: Now, four years after his 2013 Album Magna Charta, Mr. Carter returning with a brand new album, titled 4:44.

He first teased new music in the video of the same name, starring Mahershala Ali and Danny Glover. As Pitchfork explained, it is unclear whether or not should be expecting a visual(-heavy), new offering, or if the short film simply serves as an accompanying treat for the eyes.

Either way, though, we are more than psyched about this, especially since the wait’ll be over before it even really started, given that 4:44 is out June 30th. But FYI guys, the album is (unsurprisingly) a TIDAL (and Sprint) exclusive. No words on possible availability on other streaming services or the like. We’ll keep you posted!