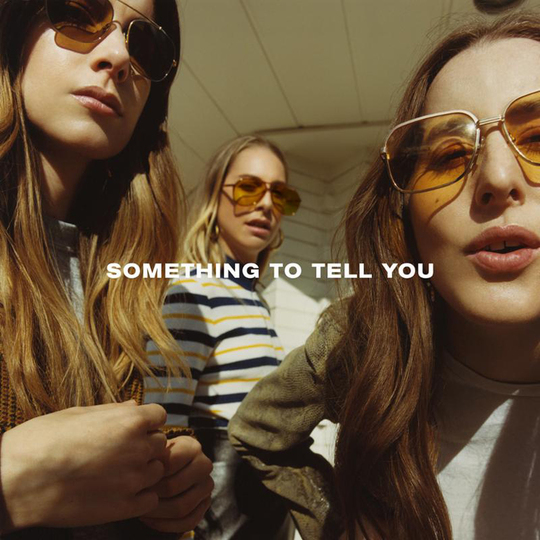 Haim have revealed they will be releasing a documentary about the journey behind their upcoming album Something To Tell You. Haim: Behind The Album will be released on the 14th of July via Apple Music, providing exclusive footage of the sister trio working on new material in the studio and on stage. The news of the Haim documentary comes amidst their announcement of a new run live dates in North America, kicking off Long Beach, California on the 19th of August.

The sisters allude to their creative process in the documentary trailer, “When we write songs, it’s very much a democracy and we all contribute to it…We’ve spent the last two and a half years working everyday on these songs.”

We can’t wait for this one!@HAIMtheband: Behind The Album. Available only on Apple Music, 7/14. pic.twitter.com/CdzYvwTXEr