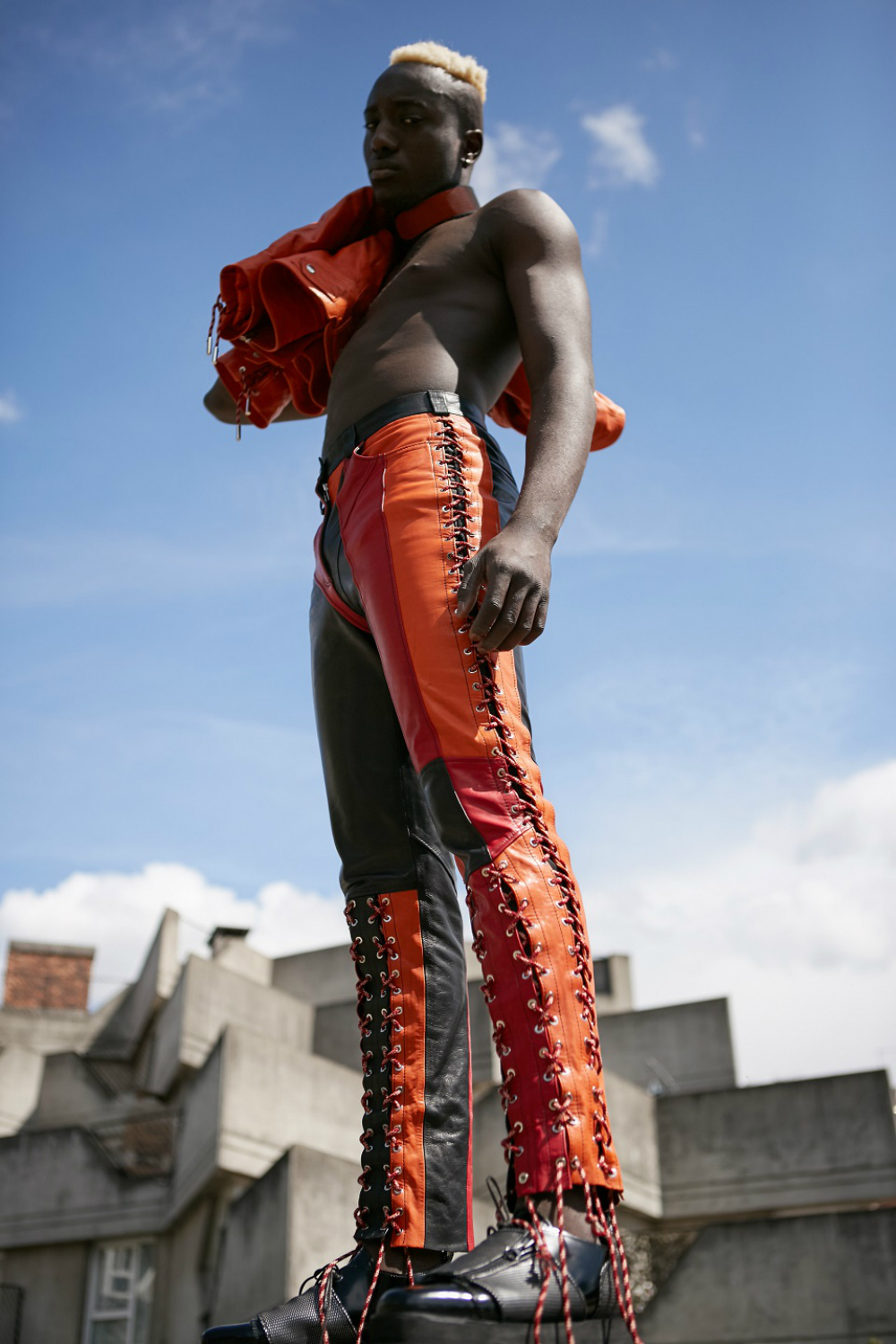 As if the men’s shows coming up isn’t exciting enough already, designers are preparing even more to get us stocked on – this time coming in the shape of a nearly too good to be true collaboration, topping an already fashion heavy cake like a red cherry. As we can exclusively announce today, up and coming label Guntas will be joining forces with A$AP Mob member A$AP TyY to release a capsule collection during Paris Men’s Fashion Week, debuting on the 21st of June with a presentation and a live performance by A$AP TyY at Paris’ Salò club as a top-off.

The Milan based brand, lead by Turkish designer Zeynep Guntas, has made a name for itself by showing streetwear heavy and politically infused collections, capturing youth’s current concern with the world’s state and her personal experience of witnessing the terror attacks in her home country in late 2016. Combined with A$AP TyY’s dauntless approach to music and voicing his opinion – the Harlem-born rapper released a song called “Trump” during the election in the fall of 2016, taking more than a few hints at the then presidential candidate – as well as his multiple forays into fashion, be sure that this will be quite the heavy hitting collaboration coming your way this Paris Men’s Fashion Week.

And to get you in the mood for Guntas and A$AP TyY’s joined forces, we have an exclusive editorial of Guntas’ A/W 17 collection right here for you to take in. 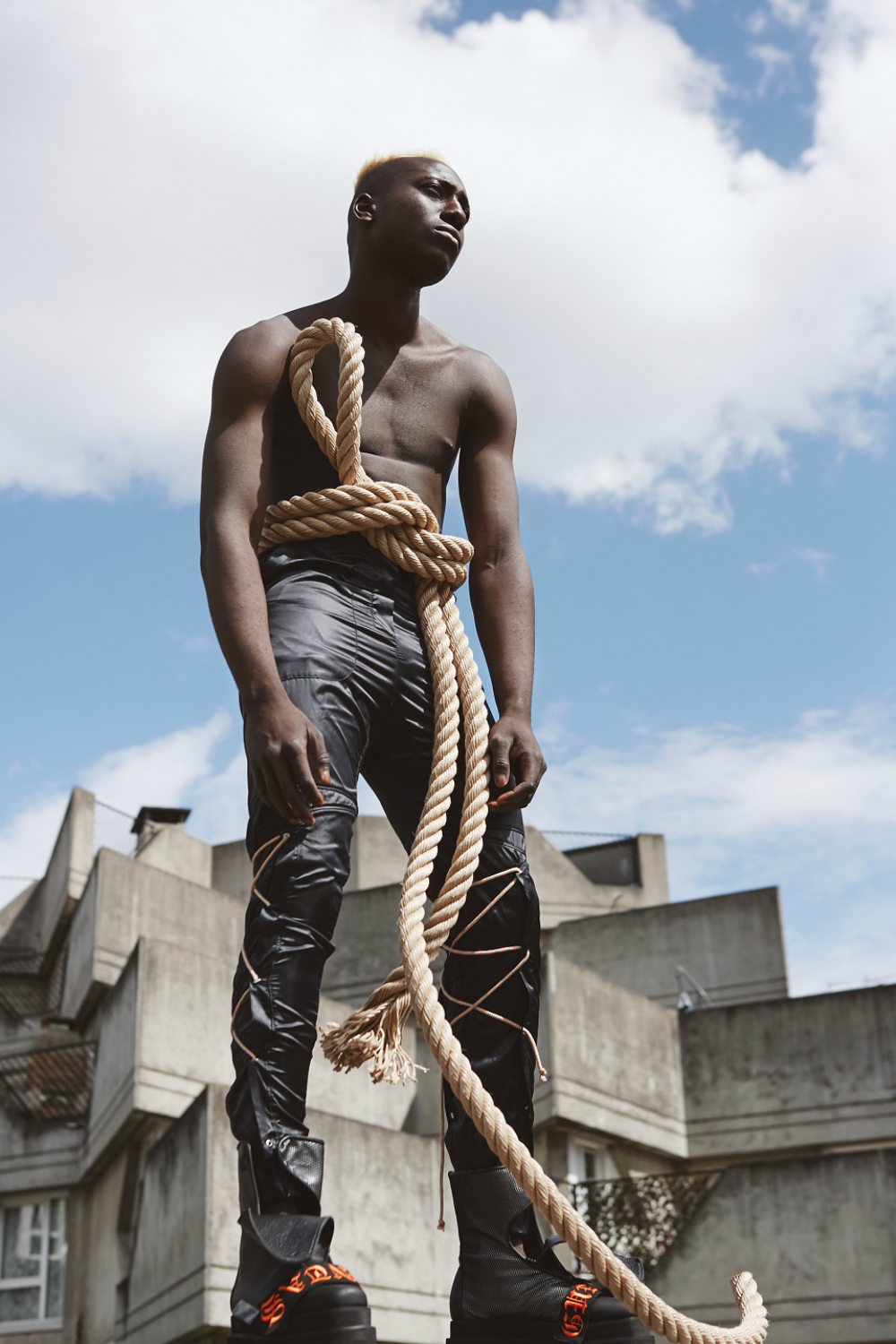 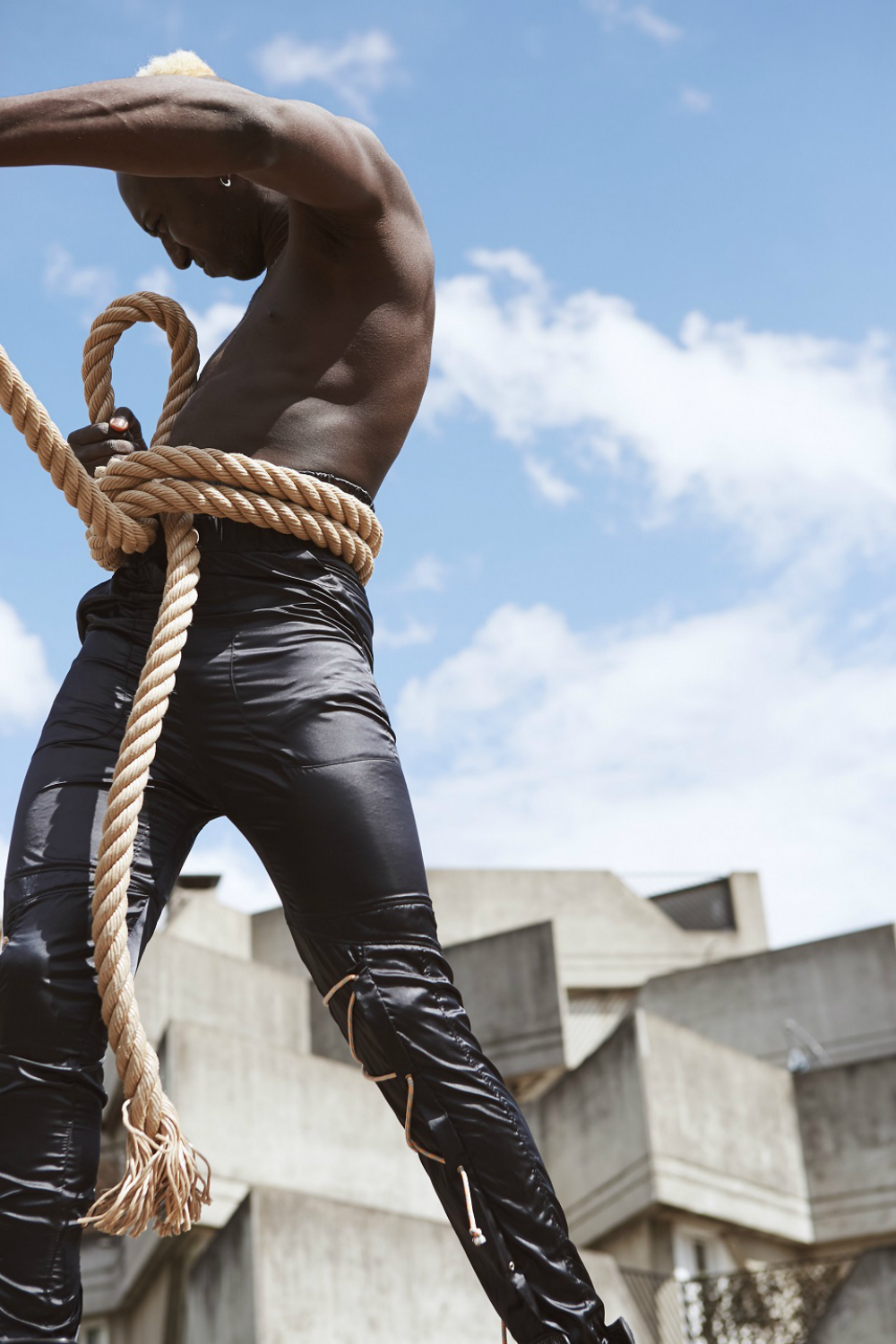 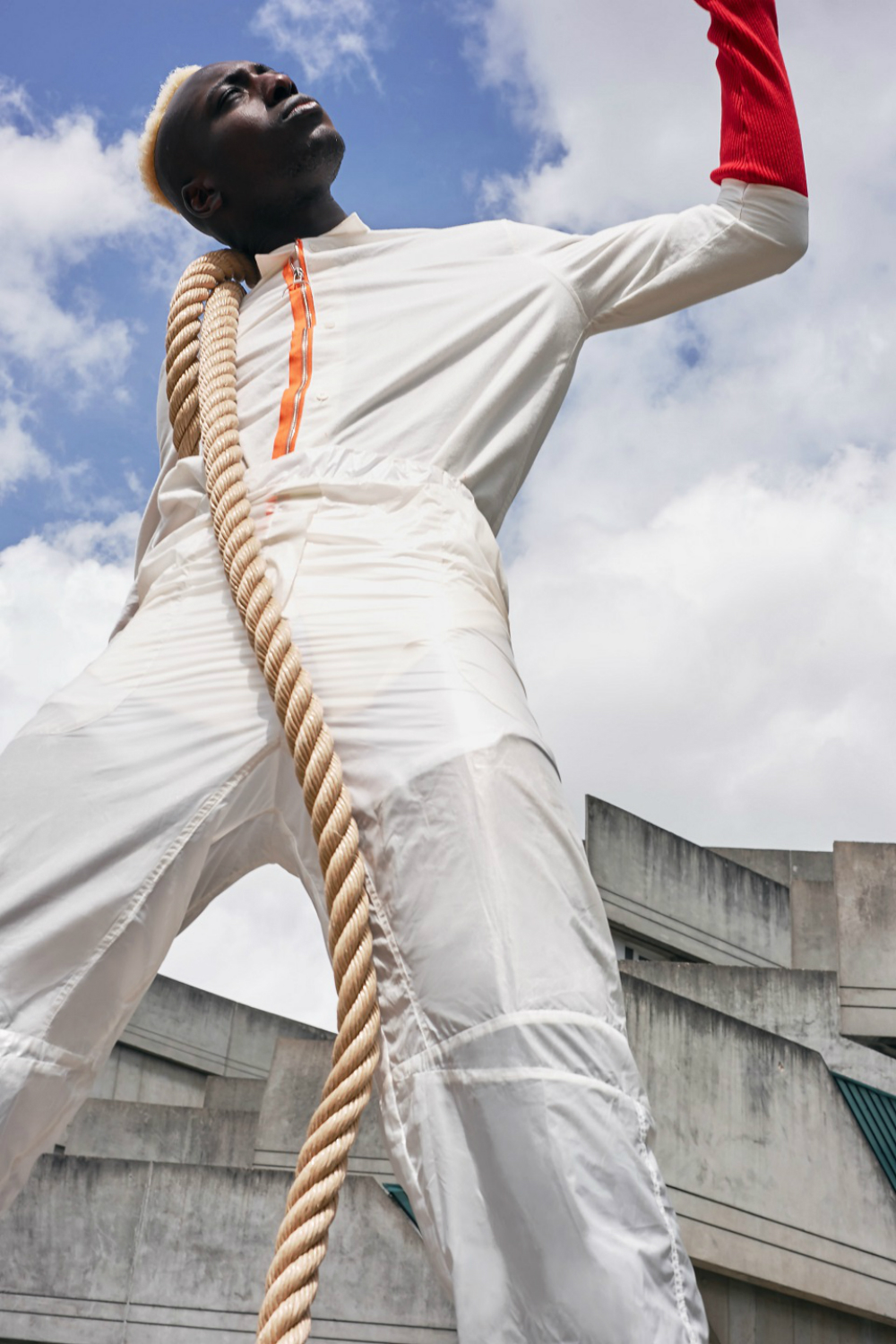 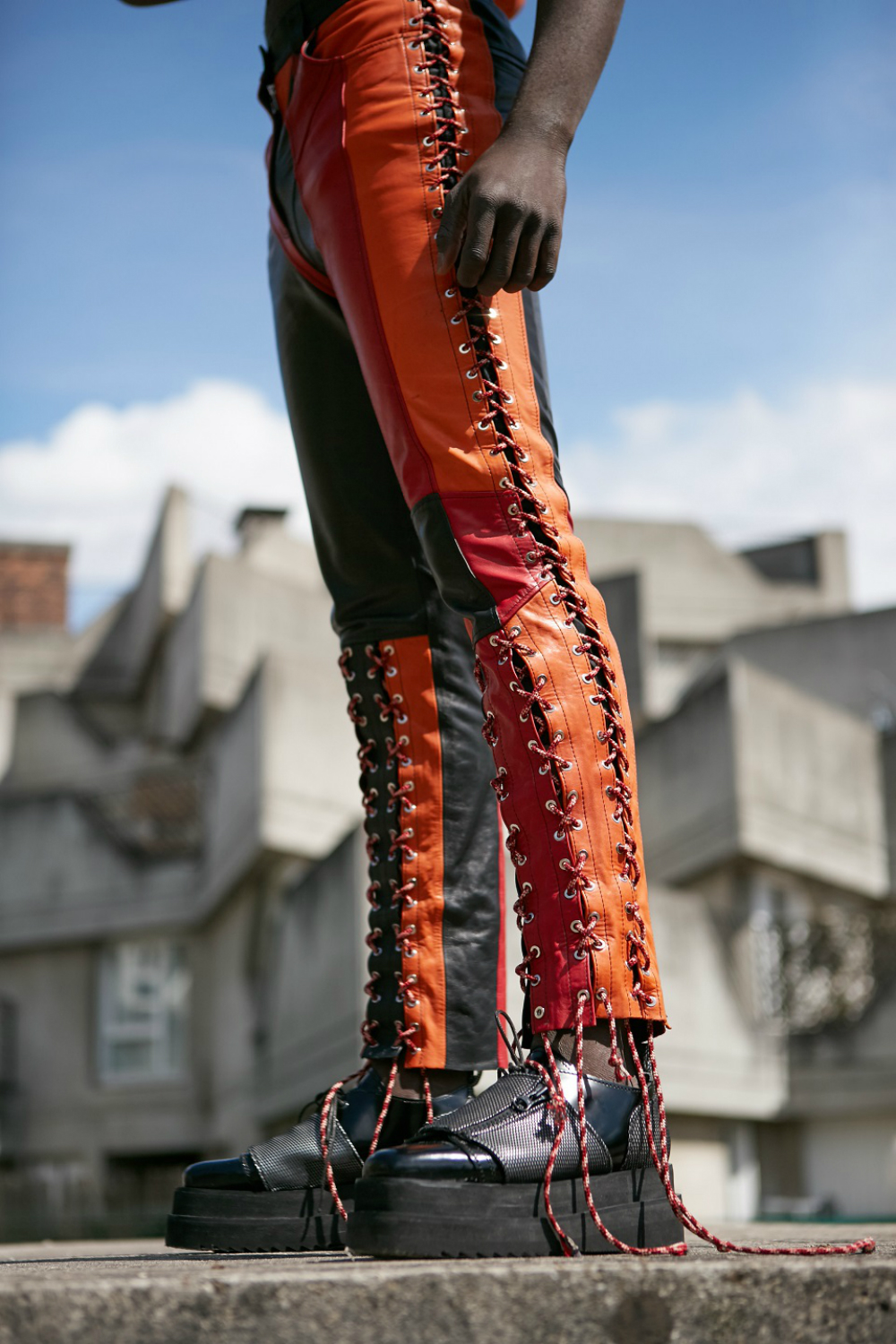 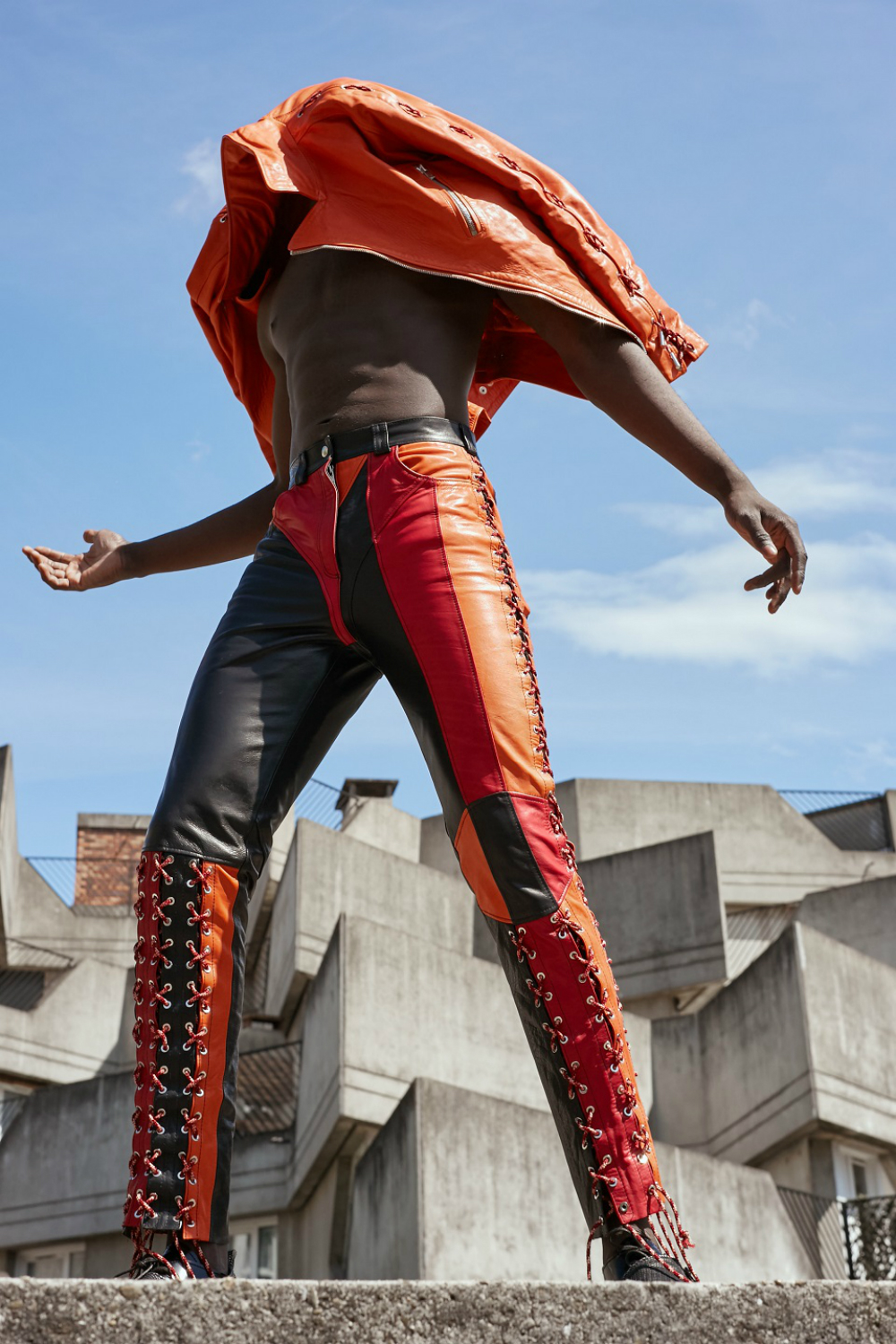 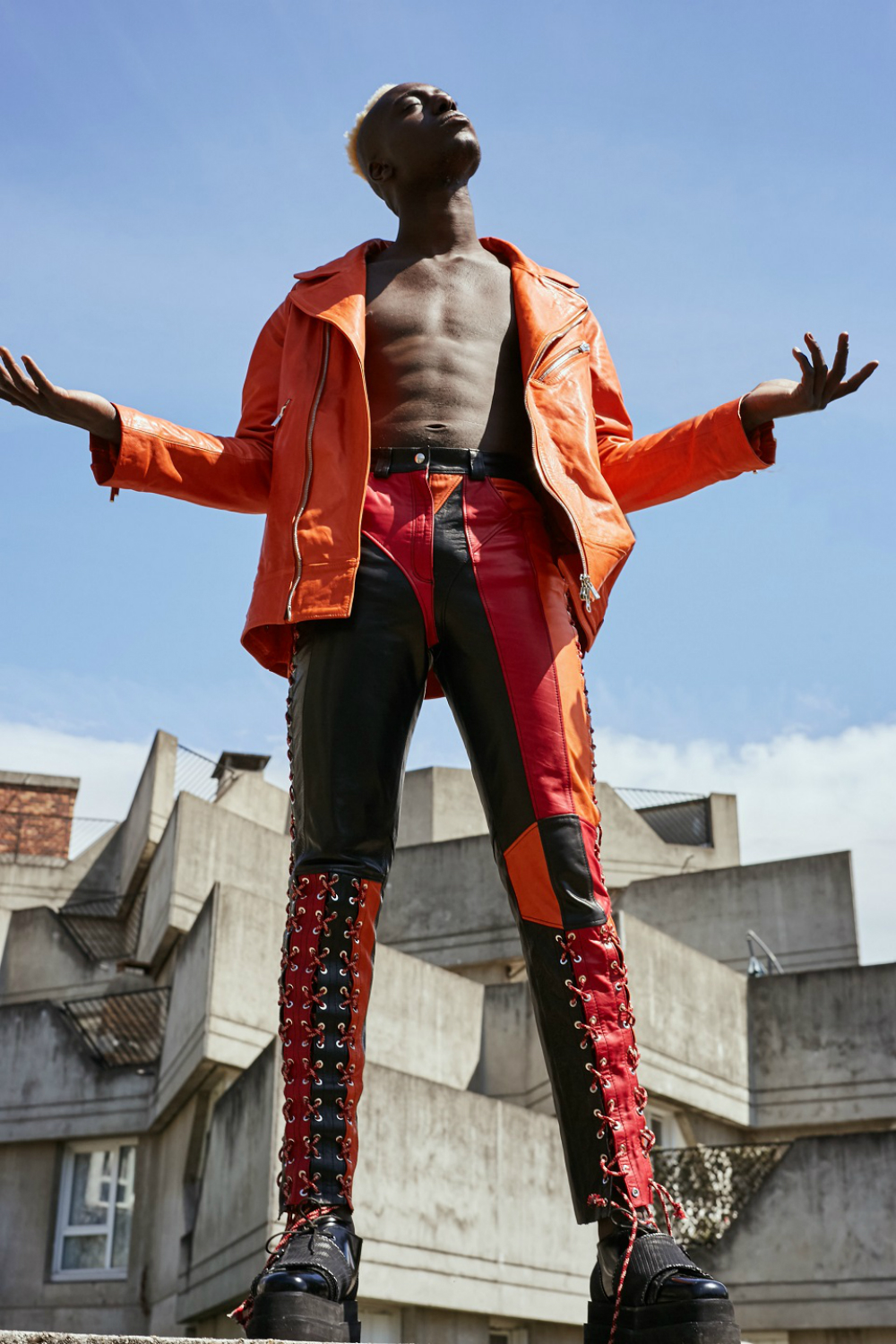 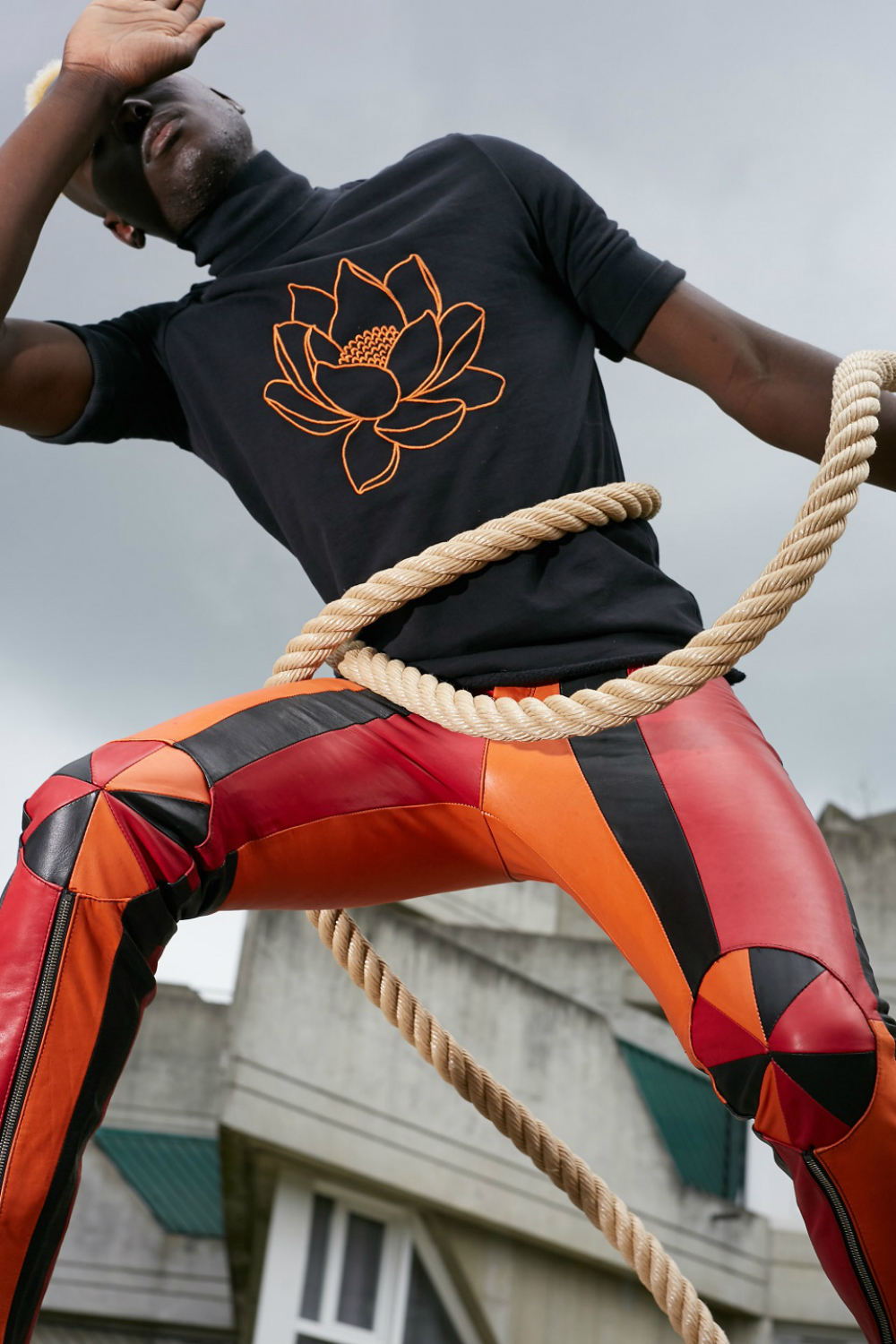 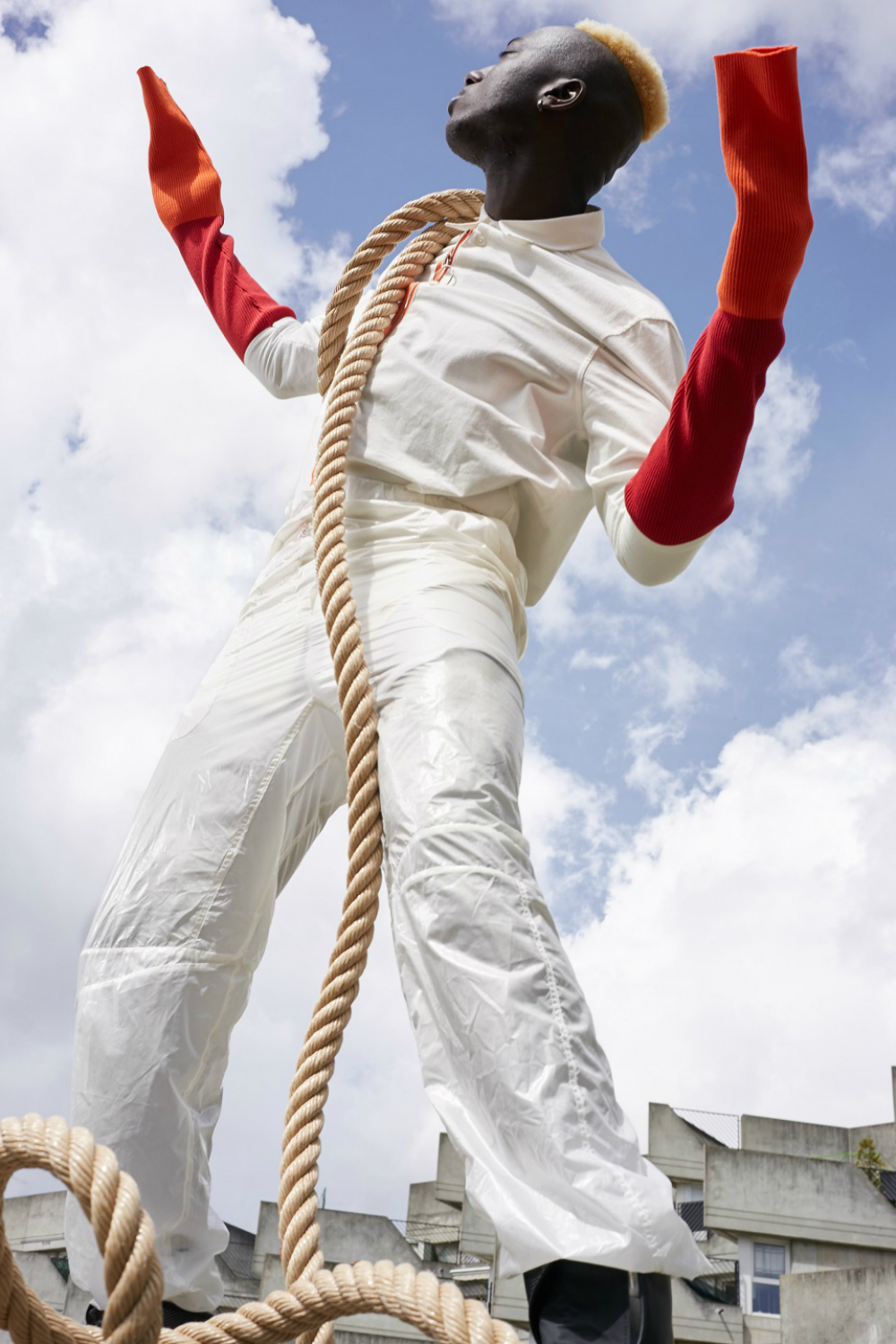