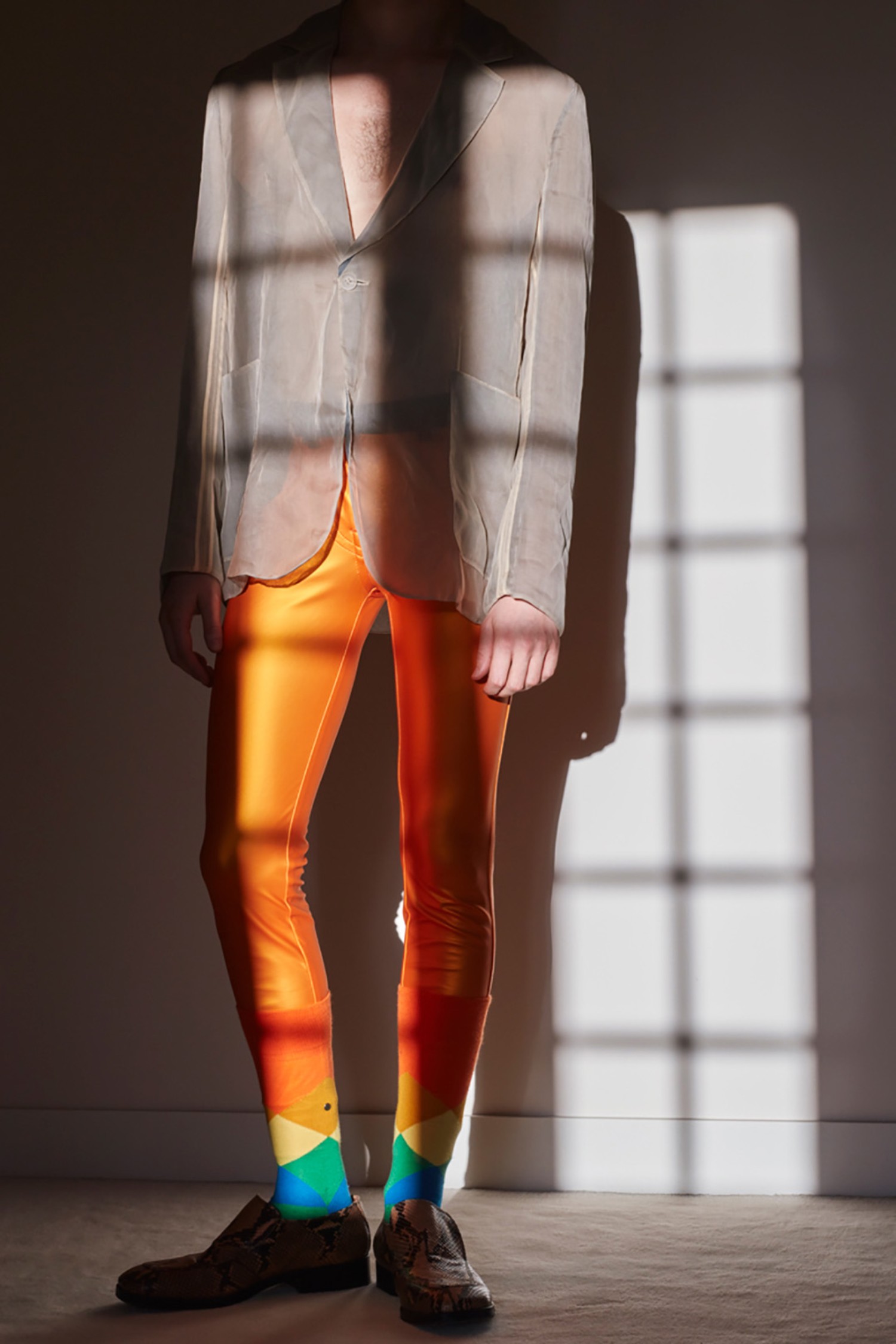 We are all guilty of indulging in a mindless flick through Instagram or Facebook watching videos of animals, bikini bods and boomerangs. But, amongst the photos of cats stuck behind sofas and dogs in the bath there are some absolutely killer stylists with Instagram accounts that you should be following. We have sifted through the rubbish on our feed to create a list of our top 10 favourite stylists of Instagram to make your flick guilt-free.

Holmes is a fashion stylist and photographer based in New York, his styling illuminates an appreciation for textures and his Instagram has flecks of 80s nostalgia with snaps of Carrie Bradshaw from sex and the city. His personal style and sense of humour seeps through his page offering an uninhibited insight into his sources of inspiration and the thoughts behind his professional work.

Ottenberg is a big player in Insta-world having achieved the coveted blue tick signalling that he is famous enough for someone to create a fake account impersonating him. Mel is most commonly known as Rihanna’s personal wardrobe stylist, prized on his ability to take her from pop princess to fashion icon. His Instagram gallery is a gallery of his inspiration and vast repertoire of work – amongst our faves is his work with Chloë Sevigny for the S/S 2015 issue of Purple Magazine and the Lonely Cowboys shoot for Buffalo Zine with photographer Brett Lloyd.

This Glasgow born designer, stylist, illustrator and radical creative has been hailed by Dazed as ‘the ringleader of London’s next generation of club kids’. Jeffrey graduated from MA Fashion Design at Central Saint Martins in 2015, where he went on to create his own brand Charles Jeffrey LOVERBOY. The brand is both a label and a club night, each influencing the other. The night provides the primary research for the brand: think artistic performances, drag queens, poets and musicians.

The Sierra Leone-born, London-based stylist showcasing a new vision of black masculinity. Kamara has a reputation for repurposing old, discarded items, in preparation for his 2026 exhibition last year at London Arts Centre Somerset House he dived into dumpsters to scavenge old shopping bags, skirts and jackets. The final product was a shoot that re-awakened a thought provoking conversation around gender presentation and masculinity.

Lisa is an emerging star with a humble 7,000 followers and growing. This Central Saint Martins student and WAD magazine contributor oozes noughties chic and nineties glitz and grandiosity with diamanté chokers and Louis Vuitton bandanas.

My brother Adel is 18 today. Photo and styling by me

De Gagoue is a photographer, stylist and artistic director based in Ivory Coast whom understands fashion as a form of utopia through which he can offer an alternative aesthetic spin on our surroundings. His Instagram profile exudes his desire for fashion to be universal without cultural or racial barriers. De Gagoue shares his funny, electric, unique and eclectic style through his collection of vibrant images.

A post shared by Louis Philippe de Gagoue 🇨🇮🇨🇲 (@louisphilippedegagoue) on Sep 13, 2016 at 2:52am PDT

French stylist and photographer Patrick Welde has an aesthetic reminiscent of This is England ’90: saying goodbye to Thatcher and hello to acid house. His Instagram aesthetic is rooted by skinheads, Dr Martens and homemade tattoos. Welde encourages us to fuck the system and embrace our foolish youth.

Georgia tells stories through the medium of fashion, whilst some use clothes as a way to integrate into society she perceives fashion as a medium to experiment with. Pendlebury derives inspiration from everything around her and pays attention to the finer details, leading her to become one of the most sought after stylists and current fashion director of Novembre magazine.

Mirkin’s account is female focused – she uses fashion and photography to capture the beauty of femininity. She is a contributing fashion director at Oyster magazine, and a freelance stylist with clients such as Twin Magazine, Lonely Hearts Lorde and Rush, as well as expanding her presence in the realms of photography and creative direction. Her Instagram has a gritty realness that you will fall in love with.

Russian-born Lotta Volkova brings inimitable underground style to the forefront of the fashion conversation. Volkova is fashion’s most demanded creative of the moment, as the stylist and muse for Vetements collective she is the person making bad taste look so good. Her Instagram account forms a stream of visual consciousness that must be followed.