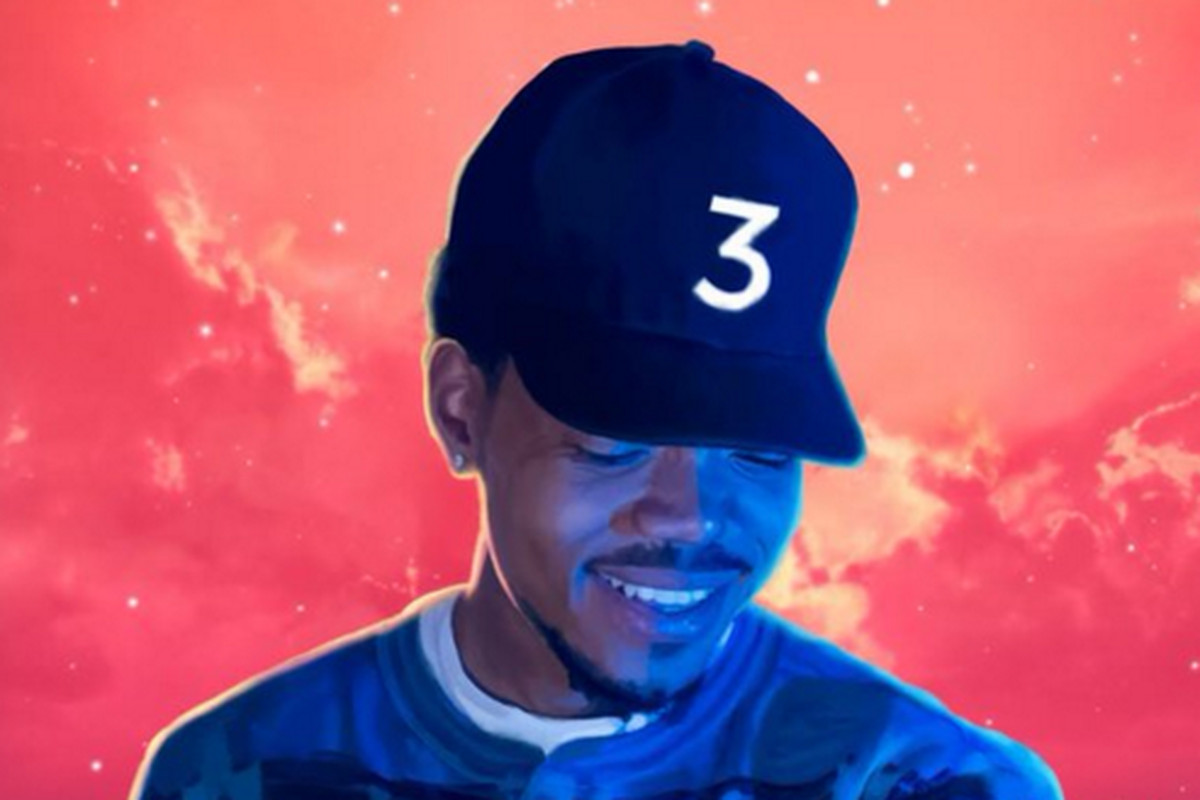 Chance the Rapper delivered a powerful acceptance speech when collecting the 2017 BET Humanitarian Award. Chancellor Jonathan Bennet, known professionally as Chance the Rapper, is an American musician, songwriter, record producer and philanthropist who grew up in the West Chatham neighborhood of Chicago, Illinois. Chance received the award for “positively impacting both local and national communities,” including his $1 million donation to Chicago Public Schools and raising $2 million through his Social Works organization. Previous winners include Denzel and Pauletta Washington in 2005 and Muhammed Ali in 2002.

Twenty-four year old Chance is the youngest recipient of the award, and noted in his speech “It feels a little early to get something like this. But my God doesn’t make mistakes”. He then continued to list off a plethora of social issues that riddle his community and the rest of the country, denouncing issues like police brutality, the government’s harsh sentences for non-violent drug offenders and he called out the Chicago Public Schools system’s finances. He emphasized his commitment to help people beyond Chicago and the United States, to all over the world.

Before he collected the award, the former first lady Michelle Obama welcomed him to the stage with an on-screen message singing Chance’s praises for his “passionate efforts” to ensure that the Children of Chicago “get the education they deserve.” She continued: “We have known Chance and his family since he was a wee little baby rapper… Chance is showing our young people that they matter. That they have something inside of them that is worthy of being expressed… I can think of no better legacy to leave. And I am thrilled to celebrate you here tonight and I am honoured to call myself your friend.”

The whole world is bursting with pride for Chance’s achievement. This is the positive role model the youth of America need, especially with the current administration’s lack of empathy towards social issues. Watch the full video below.

.@chancetherapper delivers a beautiful speech while accepting the Humanitarian Of The Year award 🙌 #BETAwards pic.twitter.com/e8oEyQTeC1