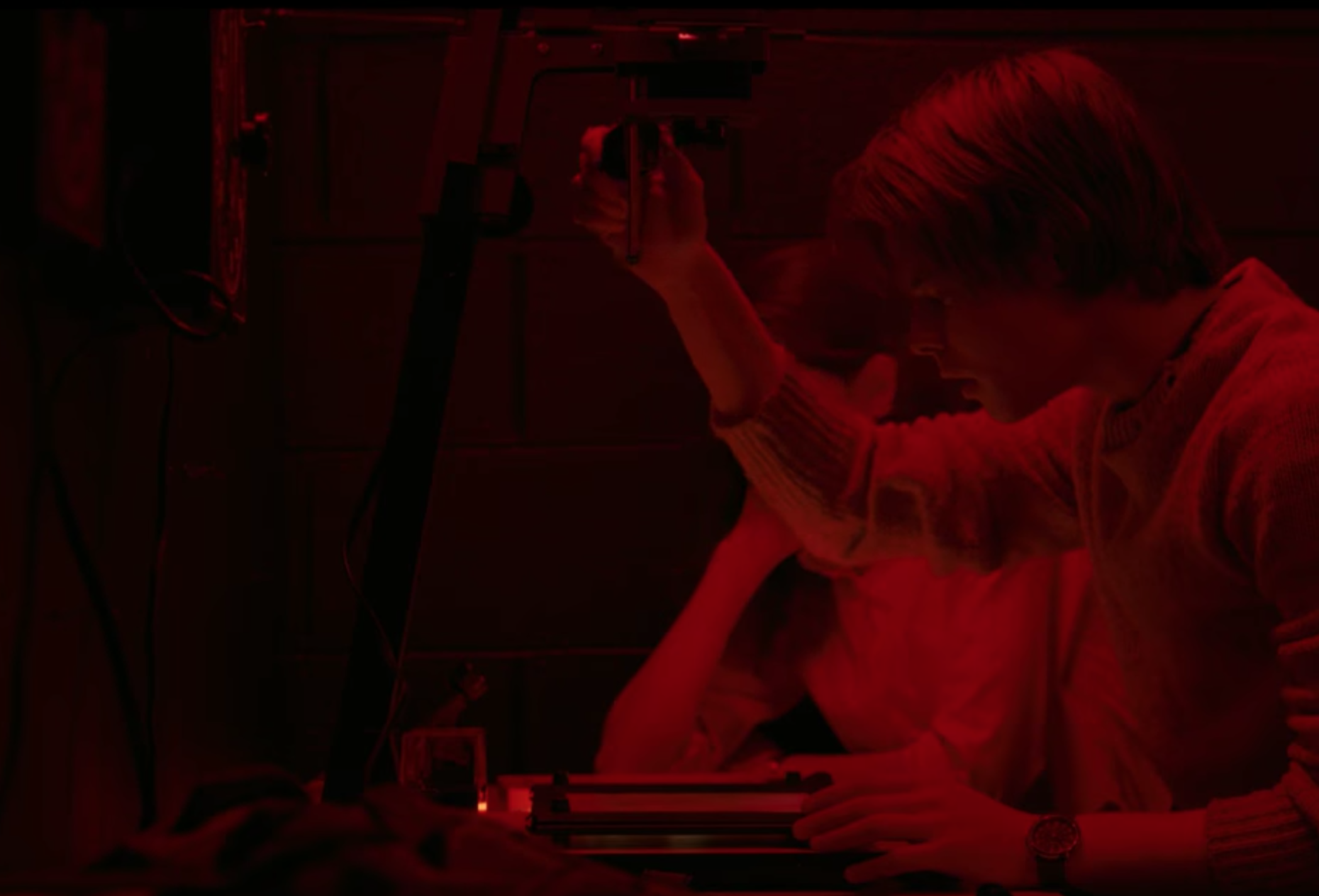 BARB WILL NOT BE RETURNING TO STRANGER THINGS

Bringing deceased characters back to life has not become uncommon when taking a look at TV’s current landscape. Especially in context with supernatural elements, witchcraft or anything of the like. However, this trend, most notably led by Jon Snow in Game of Thrones, will not apply for a fan-fav of another cult-show: Contrary to popular belief, our beloved underdog Barbara “Barb” Holland will not be coming back for the second season of Netflix’s already-iconic sci-fi-spectacle Stranger Things.

Even though fans have begged and pleaded for justice, Barb’s fate was sealed with her death in one of season one’s tear-jerkingly dramatic episodes. According to The AV Club, Shawn Levy, the show’s executive producer, sees no chance for Barb returning. Furthermore, he explained that they were looking to fully and completely distance themselves from fan’s wishes and opinions concering the show’s plot progression.

On one hand, this news does not even seem worth mentioning, given Barb’s tragic, last scene. On the other hand, however, how could you blame us for not giving up hope that, at some point, we’d see her again? The show’s very own Instagram account, and Shannon Purser, the actress who portrayed Barb, both posted somewhat suggestive images on social media, which many believed to be implications of Barb’s revival for season two.

So happy!! I cannot tell you how thankful I am to have been a part of this show. I love the cast so dearly and I’m so proud. I can’t wait to watch season 2!

But, as it (unfortunately) turns out, there are no plans of resurrecting her, which means we’re going to have to, slowly but steadily, get used to the fact that we’ve seen the last of Barb.