A HARMONY KORINE SPRING BREAKERS SEQUEL IS ON ITS WAY

You heard correctly! Your favorite trash vacay teen movie is coming back soon. Harmony Korine is working on a sequel of “Spring Breakers” and this time it seems to really be happening. Since the movie was released in 2012 multiple rumors have been circulating about a potential new “Srping Breakers” movie and James Franco was not having it – he presumably said it would be a pretty horrible film… With that being said it’s no surprise that the movie wasn’t going to feature any of the actors of the first one, neither any of the crew members that worked on “Spring Breakers”. 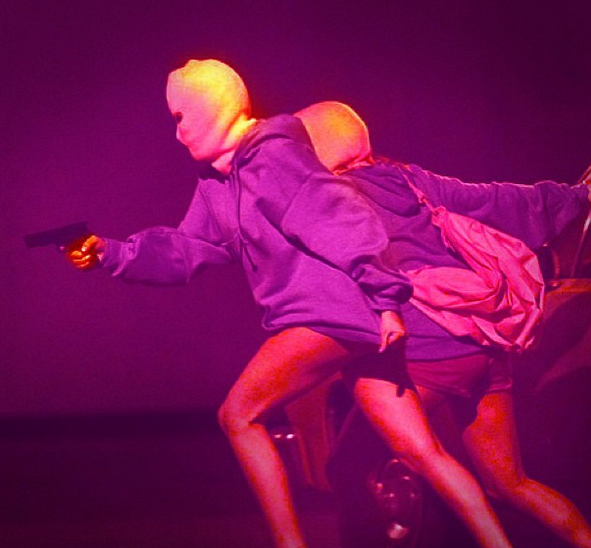 It was also mentioned that the original producer of the movie had the project of turning it into a web series, but apparently that didn’t turn out to work out either. However it does seem that there will be a sequel after all which will star Matthew McConaughey as the lead character, Moondog. “The Beach Bum” will be directed and written by Harmony Korine but no Selena, Vanessa, Ashley and Rachel on the horizon… Neon and Vice’s production companies have bought the U.S. rights to the sequel which is set to be released in 2018. No specific date has been communicated yet, the production though is supposed to start this fall.