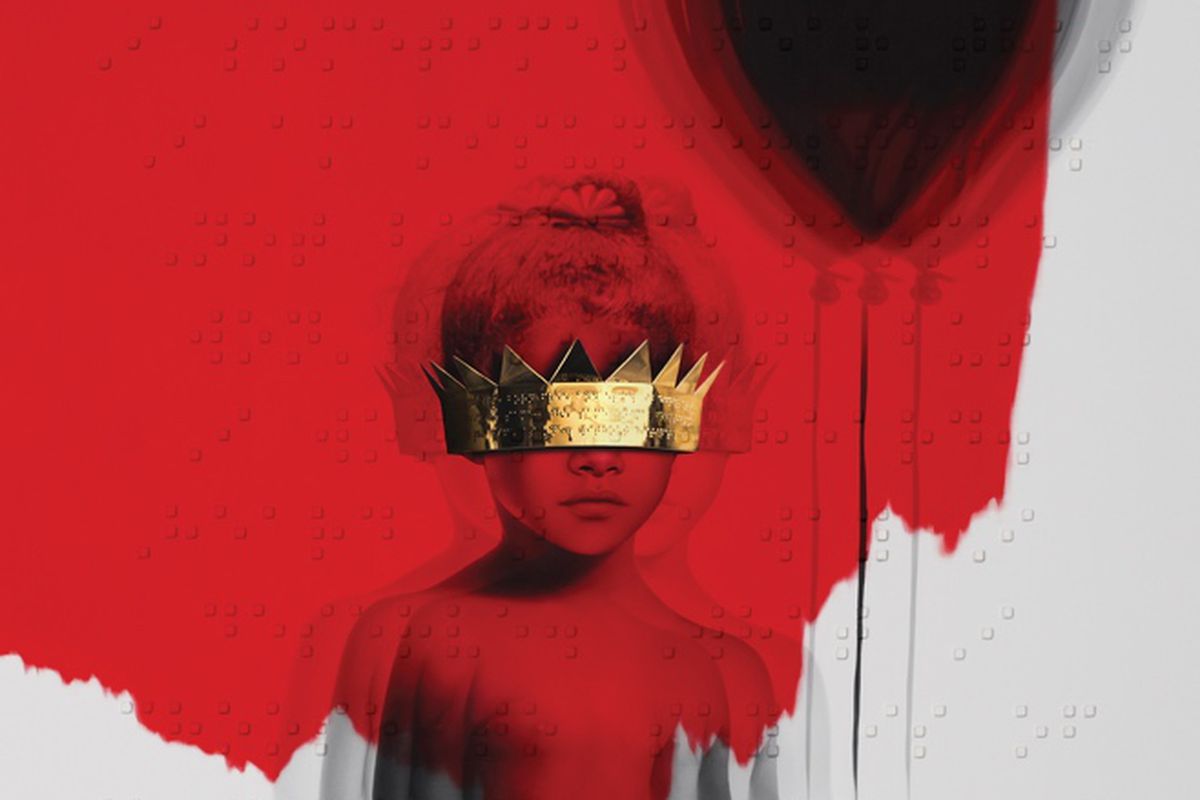 PEOPLE ARE URGING THEIR SIGNIFICANT OTHER TO JOIN RIHANNA ON STAGE

That’s right, you read the title correctly. People are urging their partners to join Rihanna on stage. But what exactly does this mean? And doesn’t RiRi herself has a say in this? Is she even willing to call up anyone out of the crowd to come join her? Well, probably not, but that’s not really what this is about anyway.
What most of the internet is commonly, and simply, referring to now as the “Rihanna Stage Meme”, is women encouraging their boyfriends to go on stage with the Barbadian pop star if the option ever presented itself. Why, though?

Well, it all started when a video surfaced, showing R&B singer Trey Songz calling a fan to the stage, with the two of them coming a lot closer than one might’ve expected. See for yourselves, below:

FELLAS, this your girl, wyd? pic.twitter.com/dhJRpn8mhD

As you can see, the tweet’s caption functioned as the initial starting point for this entire discussion. It was then that women and their male counterparts started arguing over whether or not they would let their boyfriends join Rihanna on stage if they knew things’d be going down like they were at the Trey Songz concert.

And it turns out that, contrary to our expectations, most women would not only be fine with this, they’d even wish it for their significant other.

Rihanna: *points out my man*

Him: babe, you sure?

Me: GET ON THE FUCKING STAGE! pic.twitter.com/HcHM4xnYZv

When Rihanna calls my man up on stage and he looks to me for confirmation that he can go pic.twitter.com/ChDMUfpgPM

While we don’t really see that happening for (most of) the people talking about this, we do find the rise of the “Rihanna Stage Meme” to be very amusing.