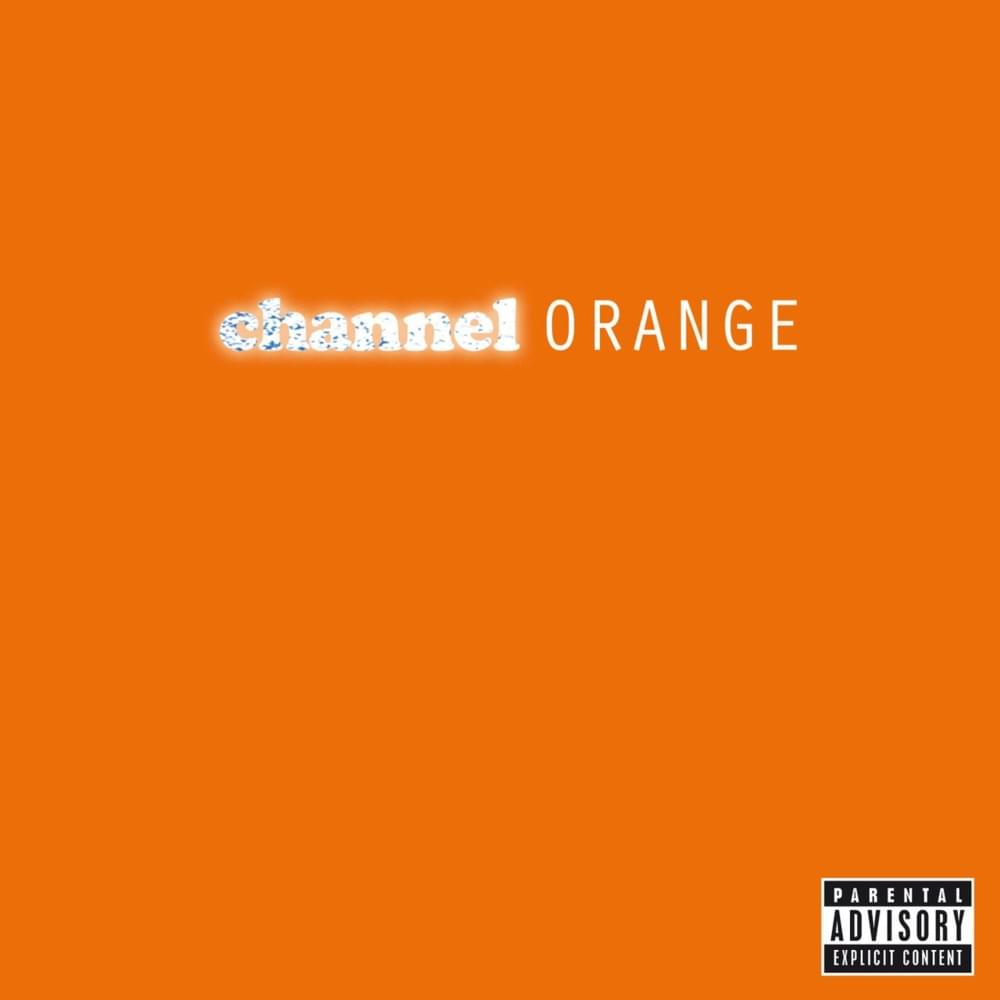 For just about all of his career, Frank Ocean has been known to play with the element of surprise… a lot! With some of these surprises being more, and some less exciting than others. After releasing two long awaited follow-ups (the independently released Blonde, and visual album Endless) to his sensational debut record Channel Orange in August 2016, Ocean dominated the music press like no other male artist. Instead of actually touring in support of his new material, though, the 29-year old was set to headline a handful of the world’s best and biggest music festivals this summer. But unfortunately, Frank Ocean canceled not one, not two, but three(!) performances. Two of which would have been this month, at Sasquatch! Festival and Hangout Music Fest, respectively. And, to great disappointment, Ocean also dropped out of his slot at Barcelona’s upcoming Primavera Sound, which he was scheduled to headline alongside Solange, The xx, Grace Jones, and Bon Iver.

Why exactly the singer chose to step away from the gigs is not clear. Representatives of the event issued a statement, explaining that due to “production delays beyond his control”, Frank Ocean will not be able to perform at the festival. “The artist has apologised and has reiterated his wish to come to Barcelona soon,” it reads further. London’s Lovebox Festival and Panorama Festival in New York also have Ocean listed as one of their top performers… Time will tell whether or not he’ll show up – we sure do hope so! 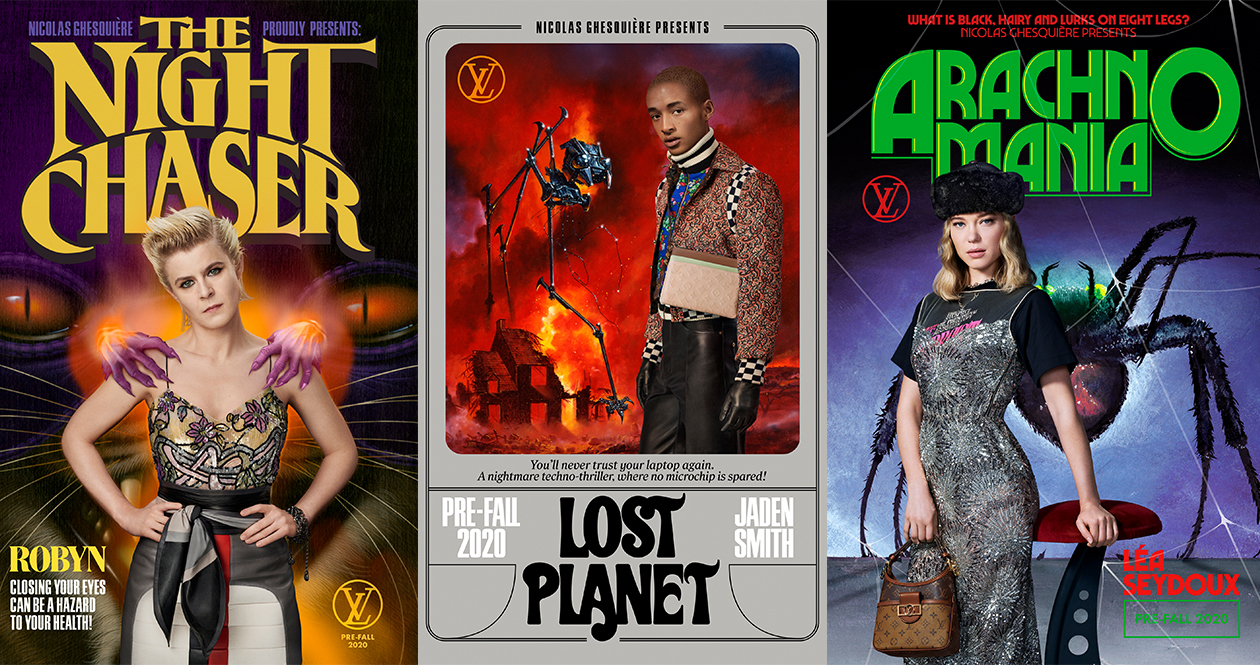