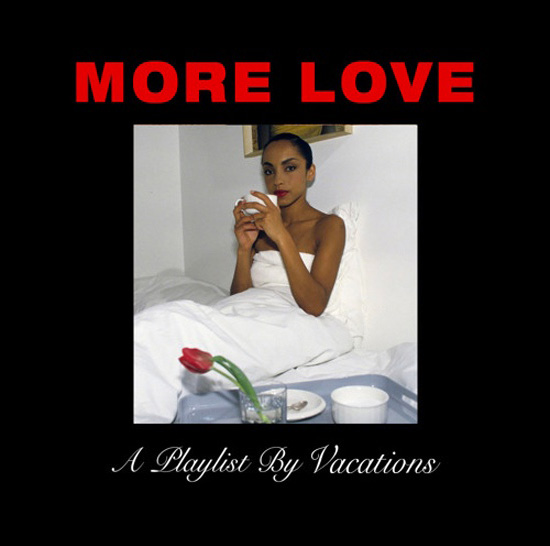 That Canadian rapper Drake has been a huge fan of iconic British songstress Sade is anything but a secret. The 30-year old actor-gone-musician even got her portrait and signature inked on his ribcage (view below) to further emphasize her importance for, and influence on him and his career. Considering this, it only seemed to be a matter of time before we’d be given something of a “Drake x Sade”-collab.

So, in celebration of Drake’s love for the R&B legend, this week’s 44th Episode of OVO Sound Radio gifted us with a five- (now four-) track playlist of mash-ups consisting of some of the two’s greatest hits put together in a seemingly effortless way. The mixtape is titled “More Love” (referring to Drake’s most recent album “More Life”), and was created by Brooklyn DJ John McSwain, otherwise known as Vacations. Among other noteworthy mixes, More Love features “Never Thought I’d See the Passionfruit”, a combo of Drake’s current hit “Passionfruit” and Sade’s “I Never Thought I’d See The Day”. Whether or not Drake and Sade will join forces IRL is yet to be found out. However, given what we have here, we’d be more than psyched to hear an actual collaboration between the two.

But enough talking! We suggest you do yourself a favor and listen to More Love right here, via Vacations’ SoundCloud: