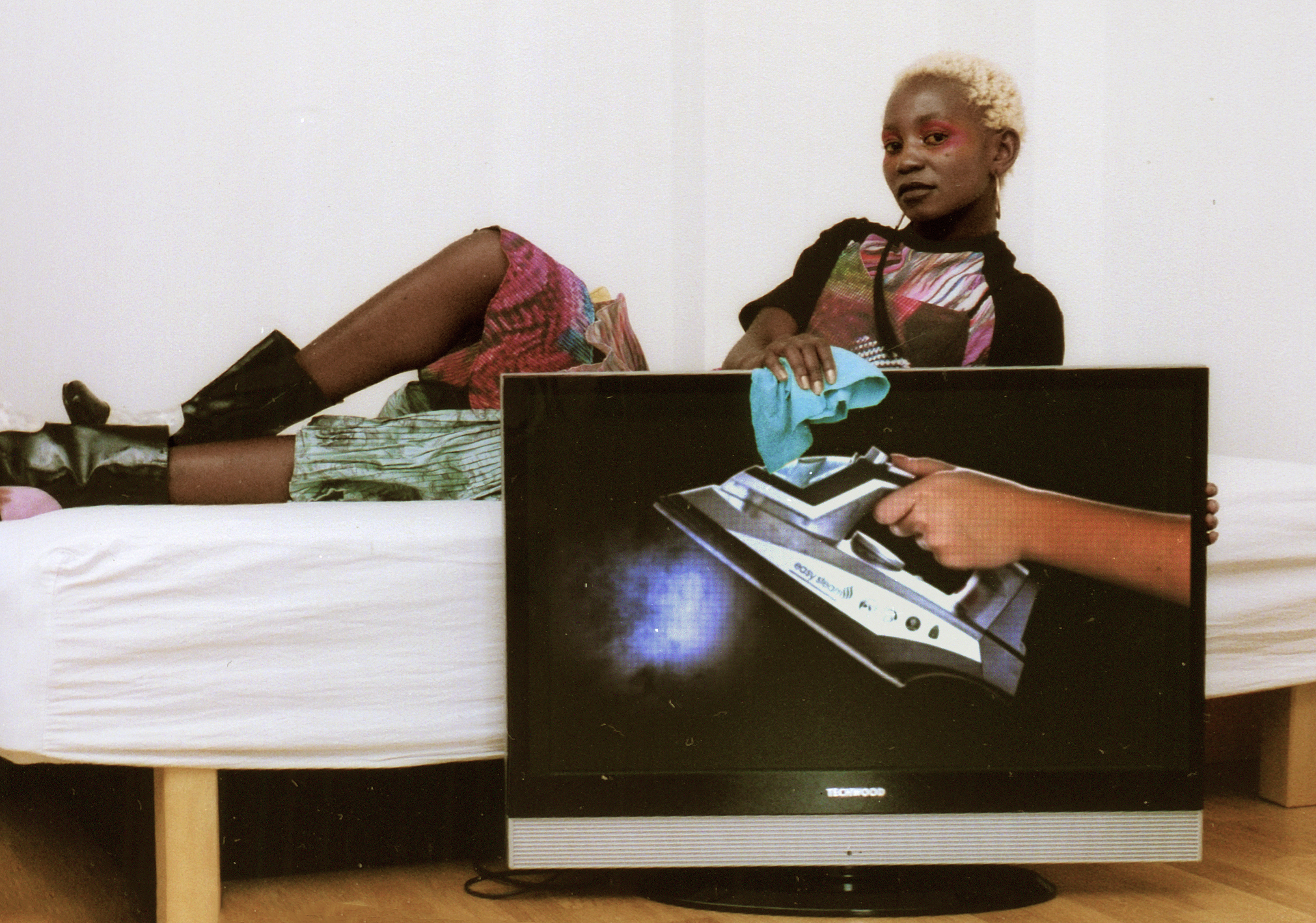 HOW BUENOS AIRES’ IS OWNING ITS OWN FUTURE

Between a fire-y spirit and a knock out economy, Argentina’s artists, musicians, and designers are trapped in a constant battle for independence and reputation. Because although it might be them who define their work environment, it’s the country’s economic struggle that dominates it. With especially the creative scene in Argentina’s capital, Buenos Aires, finally thriving yet more and more creatives moving abroad looking for better opportunities and a broader reach elsewhere, we asked four Buenos Aires based forward thinkers about the pains and possibilities their home country holds – and why they’re not letting themselves being pushed down by any sort of restrictions.

“We are used to live in a constant economic crisis,” Lara Artesi and Roque Ferrari of Coral Casino cite as the most difficult burden Argentinean creatives have to face. After publishing their first mixtape of post RnB tunes in 2015, the duo quickly made a name for itself in Buenos Aires’ underground music scene – constantly negotiating around but also benefitting from its troubled situation. “The crisis is really essential to understanding the art scene here. Because despite the truly bad things that come with it, it also strengthened our culture – chaos brings new ideas, the need to survive can be a very poetic inspiration for art.”

“We are a bit like warriors, prepared to build something, repair it, and then build it again. And still be smiling,” fashion designer Vanesa Krongold adds. With her namesake label founded in 2011 she managed to establish herself in her hometown’s fashion world, which for her, despite its struggles, is a vibrant and raw environment. “It’s the perfect place to start your own project, people are so responsive to the new and the upcoming. It’s just eclectic.”

A flourishing street-art scene that sprinkles Buenos Aires’ streets with murals and graffiti, turning its house walls and the whole city into one giant canvas, might be the best evidence of that thrive – a direct display of the endless ideas in the city’s innovative heads. “That’s the first thing that comes to my mind when thinking about the Argentinean underground scene: Creativity. Argentineans are very hard working and always give one hundred per cent to what they do,” confirms Sara Rainoldi, an illustrator and artist currently studying Visual Arts at the National University of Arts of Buenos Aires. For Irina Douer, owner of the contemporary art gallery Ruby, it’s also especially that determination to overcome difficulties and create with low or no budget no matter where or what that sets Argentinean society and culture apart from other countries. “Almost everything here is self published, promoted, and organized. We are like a big web and try and all contribute and help each other.”

Still, that colorful curtain and strong sense of belonging often are overshadowed by the country’s restrictions – not only economically, but also socially. For a lot of people outside these underground movements, everything art related is more of a luxury than a necessity – especially in times that rattled. That’s why for Vanesa showing an unfiltered image of her hometown Buenos Aires and the people that shape it creatively through her collections was a core motivation from the start – highlighting the importance of cultural outlets and their display.

“As social crisis is the main issue in our region a lot of people think that art, fashion, or music do not deserve the same sort of high standing as in other countries,” Lara and Roque say. Prejudices, not only held by society but also by the government, Vanesa explains, “We don’t receive any financial support from the government. That’s why such a big underground scene developed.” Despite the impact of these restrictions on the local scene, they are especially burdening when it comes to connecting with other artists around the world, Irina adds: “Our production is as good as any other country’s but because of governmental policies it is almost impossible to participate internationally.”

While the more traditional paths are blocked the creatives are looking to new ways of getting international recognition: The connectedness that came with globalization and the rise of social media. Now able to share their work with the world, everybody is determined to progress not only as singular artists but especially as a collective, merging their unique talents into a joined representation of how Argentina is evolving, Vanesa explains: “We are always thinking about how we can support each other rather than trying to become the best on our own, and being seen from other countries is easier as a community.” With increasing international attention and a strong sense of ambition, the creatives decided it’s time to support themselves, if no one else would. “There are a lot of new things happening every moment, more events, more festivals, more art parties. That really is one of the most interesting things going on right now: the sheer offer that is evolving,” Sara says.

With a path that seems more like a roller-coaster ride behind them and a focused yet still a bit blurry vision for the future, for Vanesa the most important thing now is to stay as collaborative as possible and work together to create strongness from within the underground: “We’re very much still developing and plenty of things need to be done.” Yet that status of the underdog can also be used as an advantage, she adds: “If you compare us to Europe or the U.S. where you can really sense that the competition and the market are saturated, here we feel like we are still able to push things forward.” Lead by that determination and the importance of art as both a personal outlet as well as a temporary escape from reality, Argentina’s creatives are far from reaching their peak, Lara and Roque make clear: “We know we are part of a movement, a new generation of global thinking Latin youth that wants to be heard.”