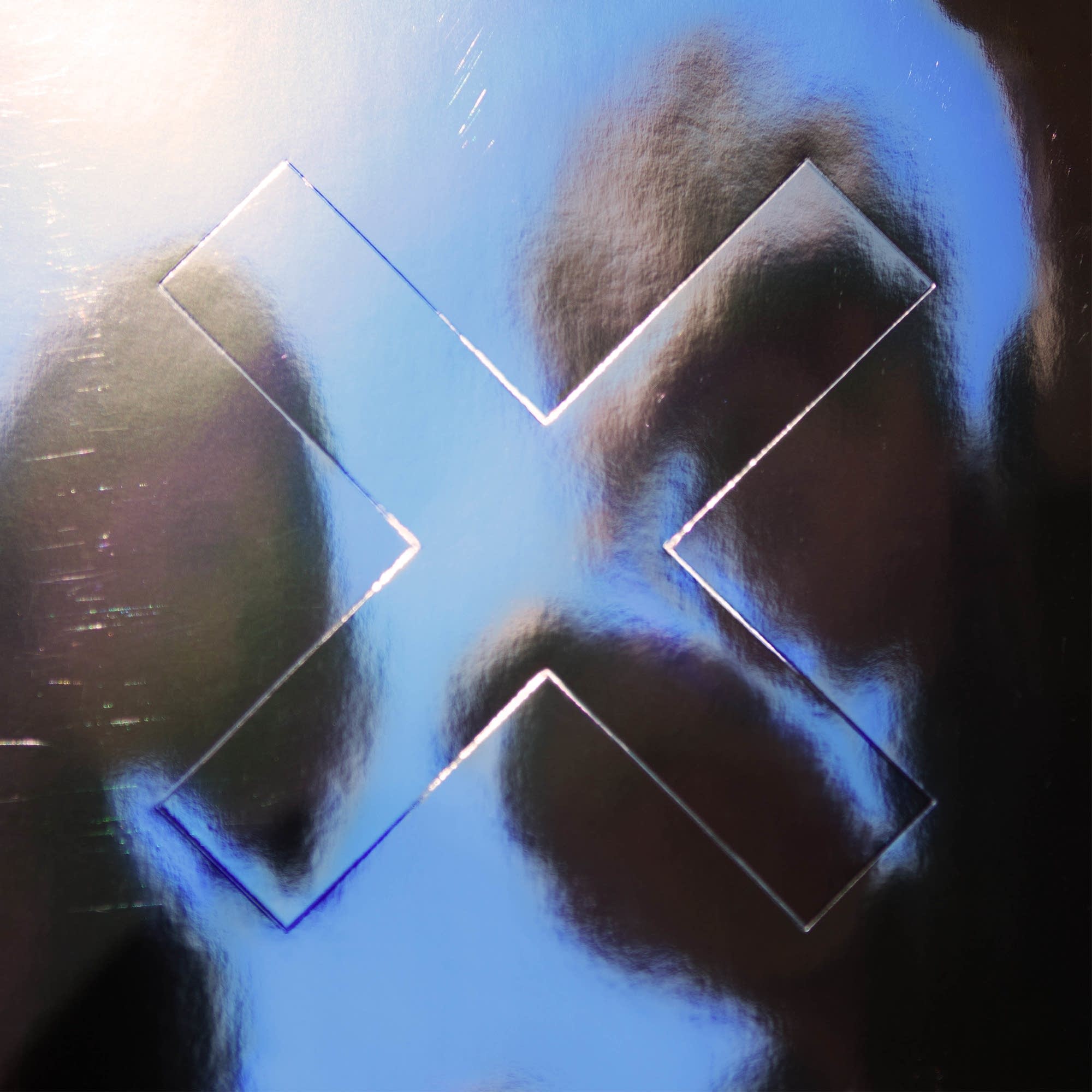 Following a five year absence from the industry and the long awaited release of their third studio album “I See You”, The xx have experienced what many would consider to be a very successful comeback. After overcoming individual struggles in their private life and career, Romy, Jamie and Oliver have found the strength and inspiration in each other to return to present day’s music scene. To celebrate their glorious return, the band curated a festival-like string of concerts featuring performances by the likes of Robyn, Kelela and Sampha, to name a few, titled Night + Day. The event was held in Brixton from March 8th through March 15th. It was only yesterday that The xx dropped a short-form documentary simply called “The xx – Night + Day Brixton” on their YouTube channel to round up some of the festival’s best, biggest and most memorable moments.

The xx are currently on tour in support of their album “I See You” and are scheduled to perform sets at this year’s Coachella Valley Music and Arts Festival in Indio, California on April 14th and April 21st, respectively.

Speaking of which: Coachella’s press team has announced that, once again, selected performances will be available for live stream through the Festival’s very own YouTube Channel. Next to headliners Radiohead, Lady Gaga and Kendrick Lamar, Lorde, The xx and Bon Iver are also among the few acts chosen to be broadcast online.