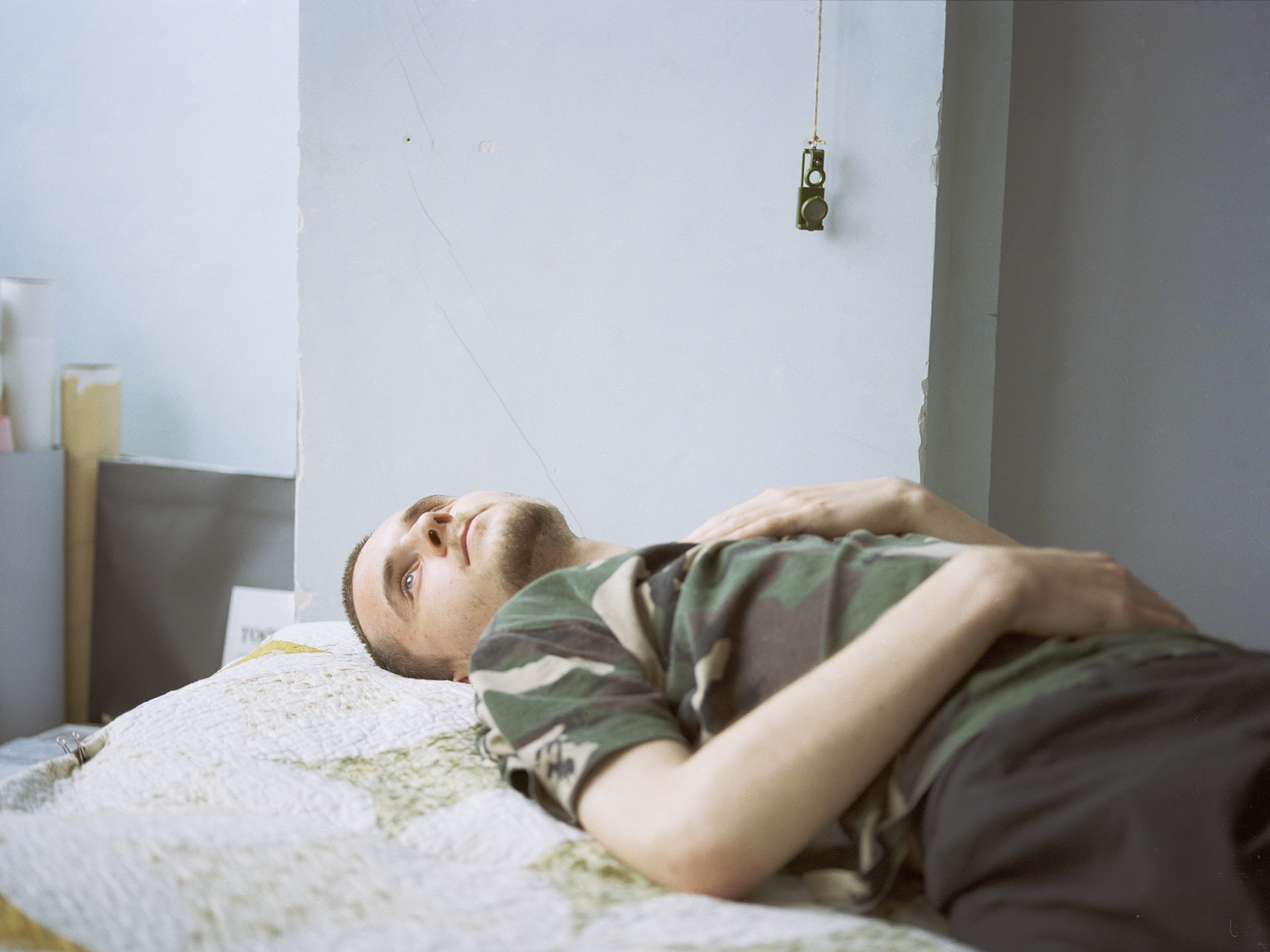 GIVING A VOICE TO LGBTQ YOUTH IN RUSSIA

The news about gay men being abducted and tortured in the Chechenya region in Russia have been equally disturbing and unsettling, and the newest incident of the countries on-going rejection of people of the LGBT community, forcing them to mostly live in anonymity, hide their sexual orientation from their families, and now even fear for their lives. In 2015, German based photographer Julia Gaes travelled through Russia to meet members of the local LGBT community, take their portrait, listen to their story, and give voice to members of society a lot of Russia refuses to hear. In relation of the topic’s importance to current events, INDIE is publishing Julia’s series and revisits the trip with her.

“When I first started planning my project in 2015 I was surprised by how many people wanted to participate. I only knew about the situation in Russia from the news, so at first I was hesitant if it really was okay for me to portray these people and country I’ve never been to. But I quickly realized that everybody really wanted to be seen and heard to be able to change something about the situation,” Julia explains. Initiating her trip was a YouTube video she saw of two men being bullied for holding hands on the streets in Russia, making her aware of the struggles local members of the LGBT community have to face.

“The biggest problem the people I spoke to told me is that they can’t feel free and they aren’t free to do what they want. Living in a big city like Moscow you have to stay very anonymous. In small towns there often is a ‘don’t ask – don’t tell’ policy. But if you want to have a public relationship being gay can quickly become a problem,” Julia explains. Although especially younger people are more open-minded and support the rights of the LGBT community, the older generation often cannot understand their struggle, “A lot of people I met couldn’t tell their parents or their colleagues about their sexual orientation because they wouldn’t be accepted anymore. The ones who decided to share their secret with their parents often got expulsed. Primarily because of fear than of hate.”

This rejection of the LGBT community is a common mind-set throughout society even supported by the Russian government. On the 30th of June 2013 Vladimir Putin, President of the Russian Federation, signed the bill “for the Purpose of Protecting Children from Information Advocating for a Denial of Traditional Family Values” into law. Also known as the “anti-gay law”, the bill forbids any positive comments about homosexuality in the presence of children or via the Internet and initiated a wave of defensiveness and aggressiveness towards members of the LGBT community. 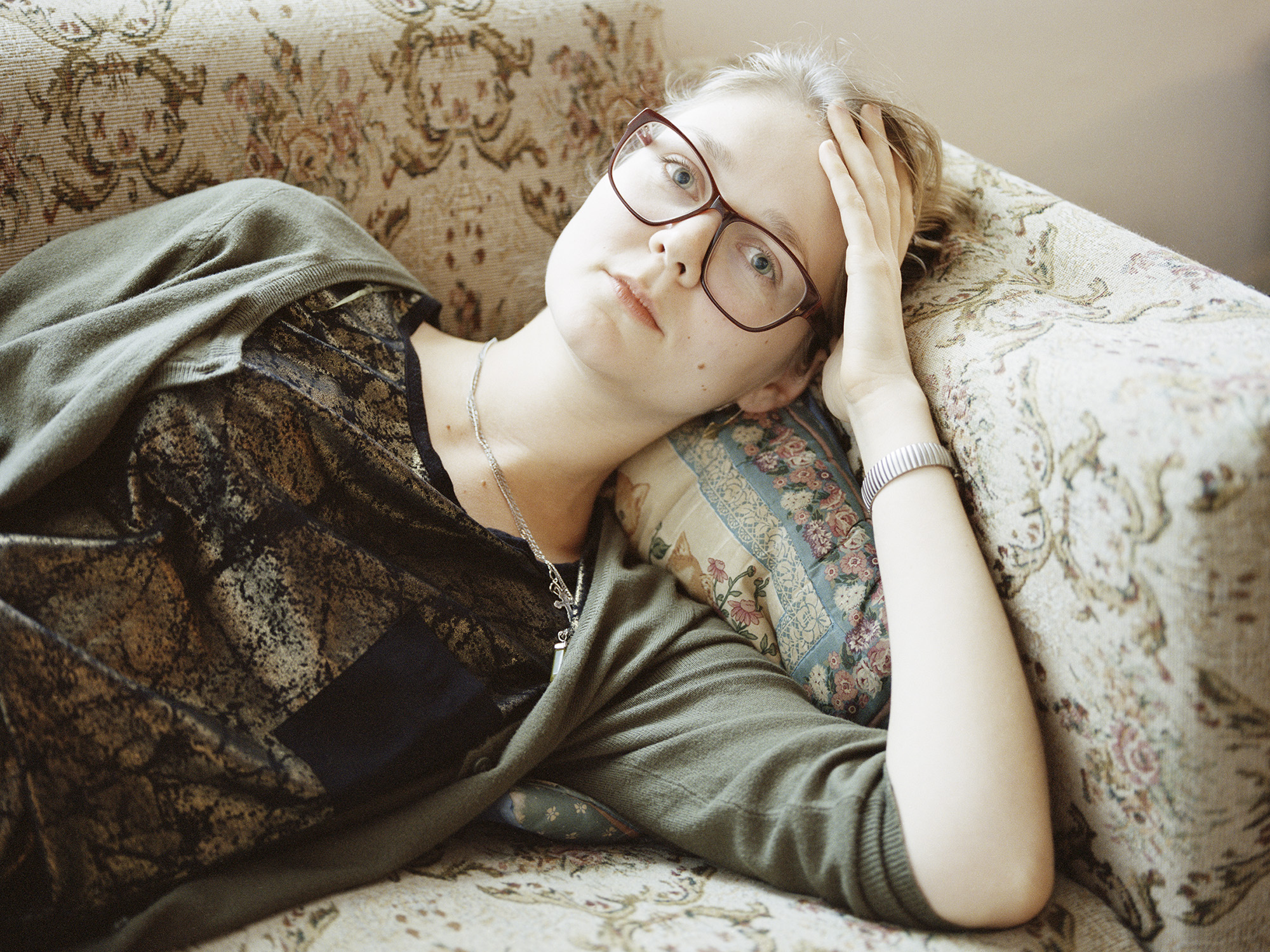 “One girl I spoke to told me that before the anti-gay propaganda started, most people didn’t really care about whether you’re gay, bisexual, or transsexual. Only the law in 2013 made it a problem. She said that most didn’t even know that people who are not heterosexual existed prior to that. Which is also worrying in its own way,” Julia says, “Like Western media shows the situation for LGBT in Russia is very crucial.”

When asked about her current situation, Slava, one of the people Julia met and portrayed during her trip, explains: “The stories from Chechnya and the extermination of gays there really scare me. It looks like they are trying to purposefully and gradually treat gay people outside of the law.” A circumstance also affecting her own life: “I recently changed my job and it’s the first time I didn’t tell anybody at work that I am gay. If my colleagues turn out to be homophobes it would be really hard for me to work with them.”

“I feel like the situation for the LGBT Community and also politics regarding LGBT matters are still really critical,” Anastasia, another one of Julia’s interviewees adds, “I just told my mother that I’m gay and although I am really happy she keeps seeing me as her daughter and that we’re still in contact it’s extremely hard for both of us. She says she’s trying to understand me but she can’t. Apart from her, nobody in my family knows that I’m gay and honestly, I’m extremely tired of not being able to just tell the truth.”

Because of the prejudices and hate Slava, Anastasia, and the other participants were and are confronted with in their daily lifes, Julia wanted to portray them in an environment and style as comfortable as possible. “A lot of the people I photographed told me they didn’t want to be defined by their sexuality anymore, but by their personality like any other person. If you look at the pictures you don’t immediately know the person on them is gay. It’s a normal portrait I could take of anybody else – because they are as normal as everybody else. If feel like the poses capture the in-between of their situation – dreaming of a better future yet stuck in this system.”

When asked about her hopes for her interviewees and all of the Russian LGBT community for the future, Julia says: “I hope that the political situation and the social situation will change. That the people and the government will understand that everyone has the right to love who he or she wants to love. And I hope that people realise you can’t judge someone based on their sexual orientation. It is extremely hard to know that the most precious thing you can give someone – you love – is forbidden.” 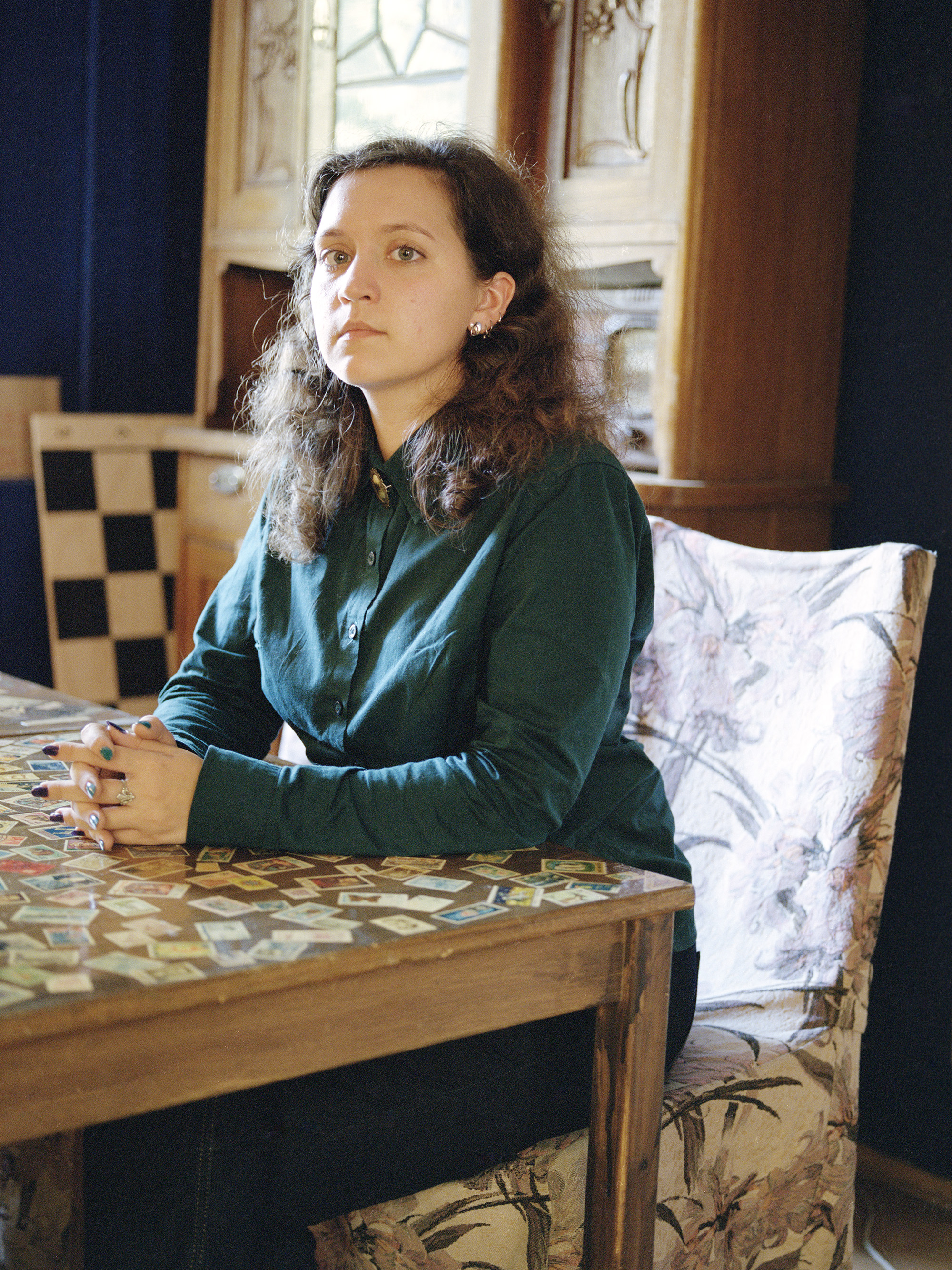 To help stop the torturing of LGBT members in Chechnya this is a petition you can sign on change.org