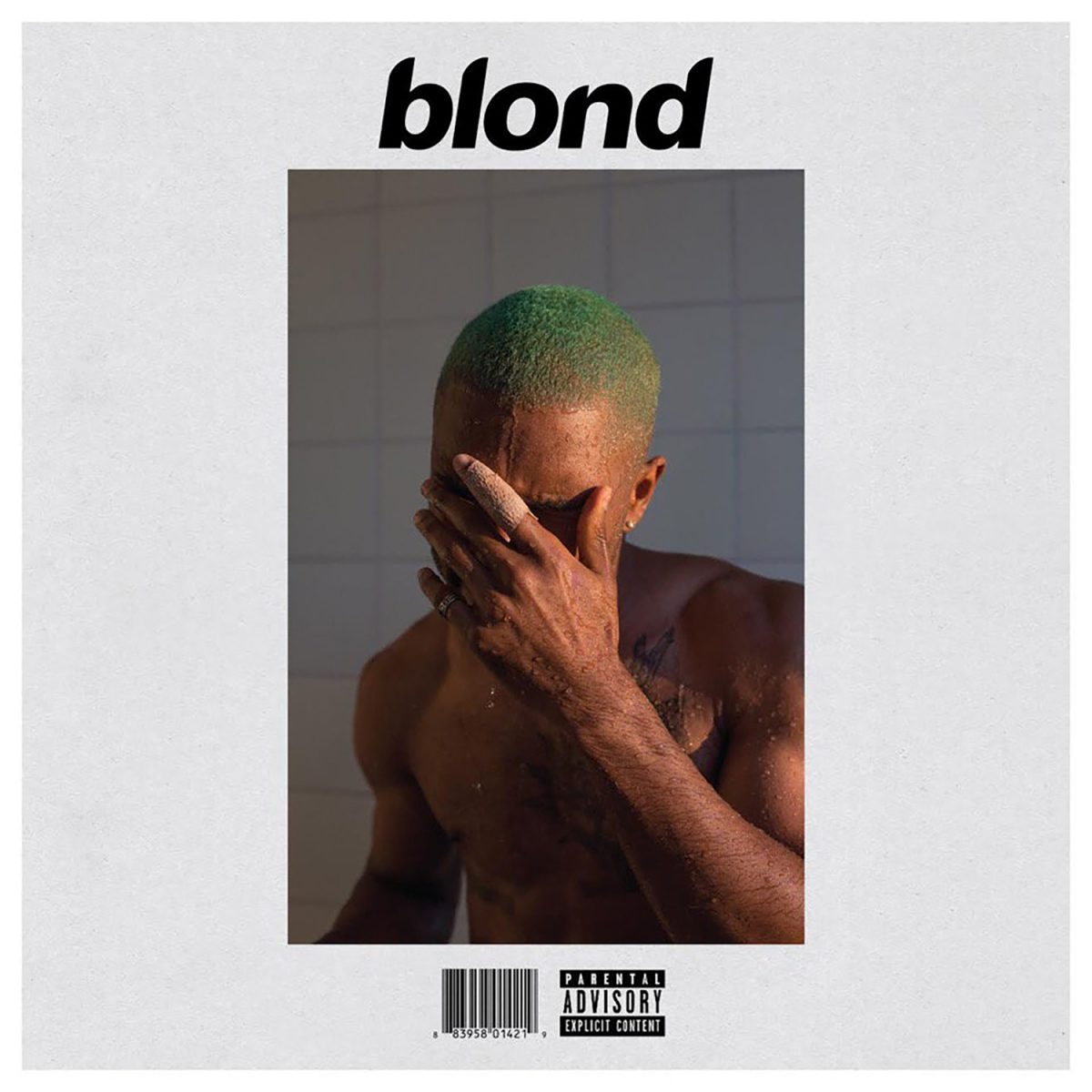 Peep @golfwangnaw ‘s last post for the free OF socks tho👀

Prior to the release, Ocean posted a film trailer that includes Tyler’s rap part of “Biking” illustrated by a dreamy, retro-style video. Meanwhile Tyler published the lyrics on his personal twitter. Considering that Frank Ocean put out three songs within the last nine months, “Biking”, “Chanel” and “Slide” a collaboration with Calvin Harris, fans can hope for a new album soon.

However, you’ll never know with Frank Ocean who unexpectedly dropped his past two songs on his own radio show.

Frank Ocean’s latest song “Biking” can be listened to on Apple Music here.