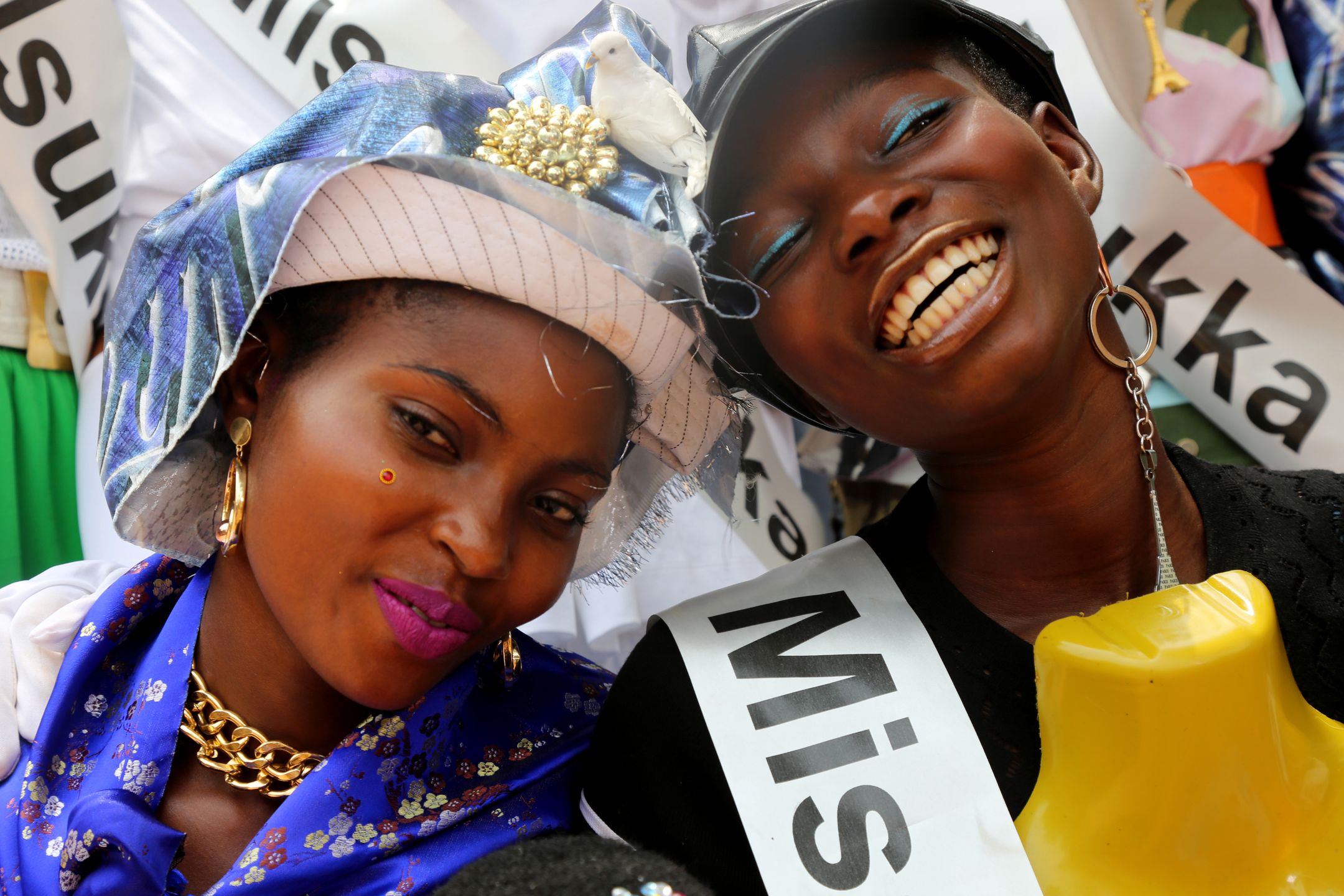 As if their recent shows, films and collaborations weren’t enough, Parisian label KENZO have decided to launch a zine. KENZO Folio is a quarterly publication created to showcase and explain the latest looks from the KENZO collection. Through the eyes of up and coming photographers and film makers, KENZO Folio will explore the stories behind the brands looks.

The launch issue, titled Gidi gidi bu ugwu eze which translates to ‘Unity is strength,’ explores Nigeria’s Nsukka population through a series of photographs by Ruth Ossai and stylist Ibrahim Kamara. The images show the KENZO collection worn amongst various ceremonies and rituals. Gidi gidi bu ugwu eze is launching with an accompanying exhibition in Paris on the 20th April and London on the 27th. Those of us unable to score an exclusive invite can watch the accompanying film made by Akinola Davies Jr. on the KENZO website on April 27. 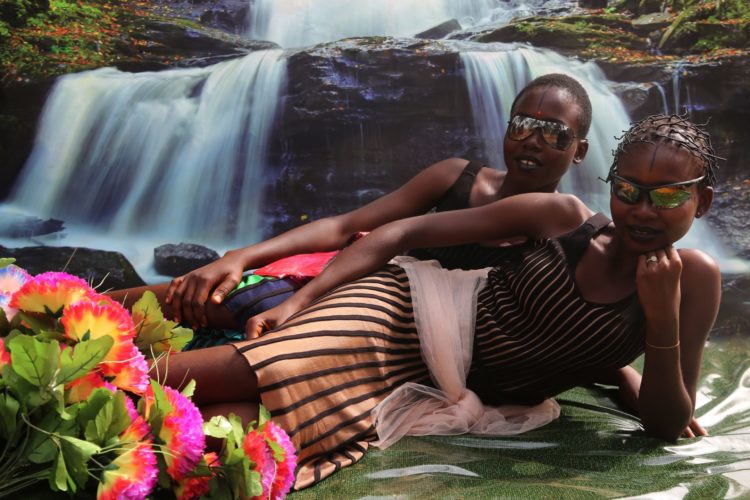 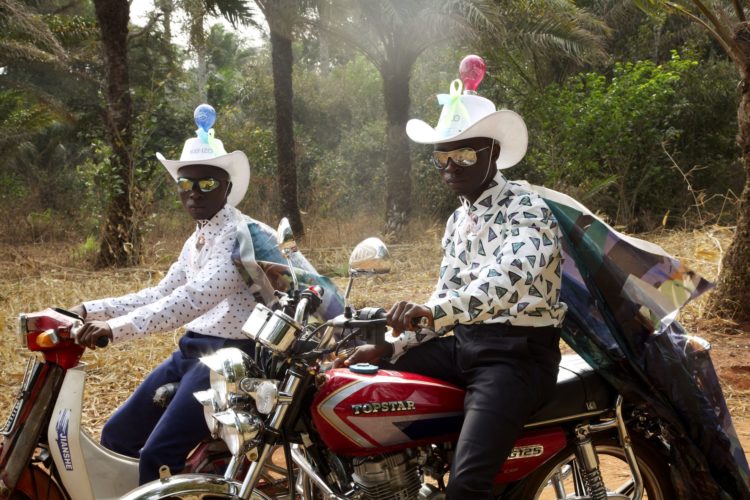 All images by Ruth Ossai