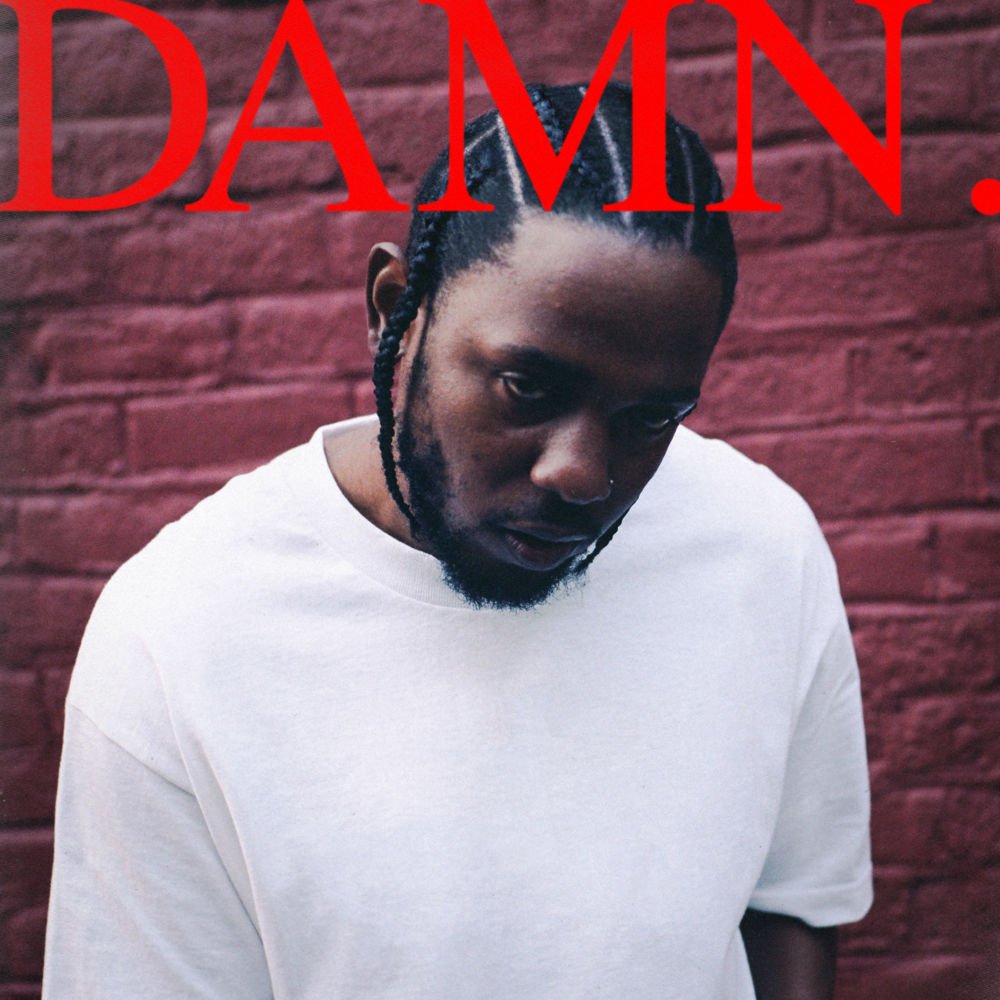 In what seems to be a chain of events, Kendrick Lamar has yet again gifted us more of his art. Just last week, the 29-year-old rapper released his fourth Studio Album DAMN., which has already generated an unbelievable 200 Million streams through sites such as Spotify and Apple Music. There was even widespread speculation that Lamar was going to drop a second (!) new album on Easter. Unfortunately (and unsurprisingly) this was not true. However  a brand new Kendrick Lamar video for “DNA.” was released yesterday.

The visual, directed by Nabil and the Little Homies (Kendrick Lamar and Dave Free), stars the rapper himself up against a police interrogator, portrayed by none other than award-winning actor and producer Don Cheadle. It shows the two in what can only be called some sort of possessed rap-off, mouthing the lyrics to the track. Later on, Lamar is seen angrily spitting his verses, either alone or accompanied by his crew. ScHoolboy Q also makes a surprise guest appearance towards the end of the Video, revealing an outro to “DNA.” that is not featured on the actual album. All in all, Lamar, once again, proves that he is one of, if not THE greatest rapper of his generation, with this offering only further solidifying his living-legend status in the business.