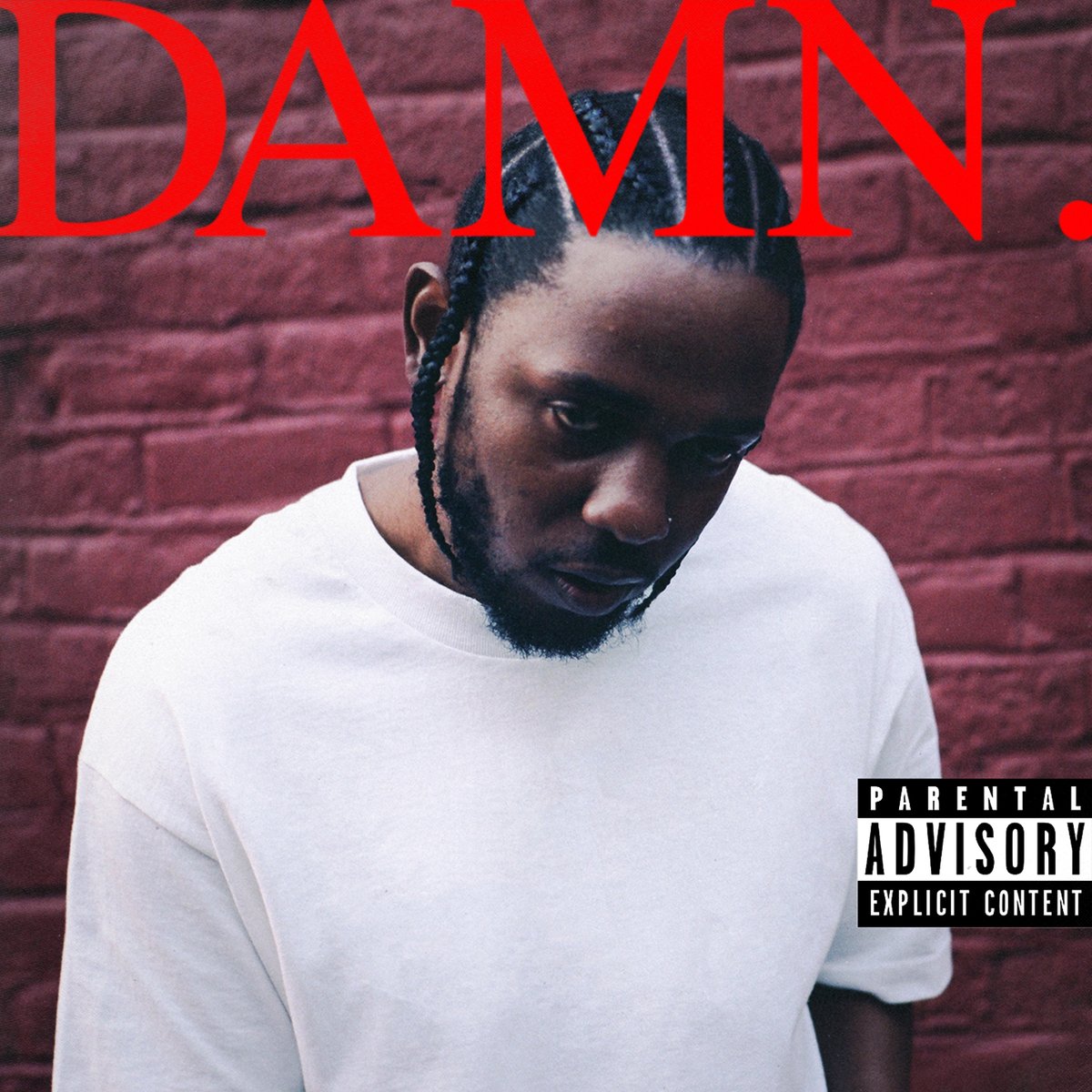 KENDRICK LAMAR’S ALBUM “DAMN” IS THE BEST MEME THIS MONTH

We’ve finally gotten what no one knew we were waiting for: a Kendrick Lamar meme! When Kendrick Lamar revealed the cover for his new album, we instantly knew that the artwork would become our new favorite meme for all those “I almost made it but not quite” life situations. And of course, Lamar’s exhausted expression and the bold red statement letters that spell the word “DAMN” make up the perfect playground for the online community to recreate every “DAMN”-moment in the same manner.

When you look at your checking account after a long weekend of bad decisions. pic.twitter.com/0oENDF1ltV

“The ice cream machine down” pic.twitter.com/c22NeR8GZW

So thank you, Kendrick Lamar, for exactly knowing what we feel when life decides to get a bit cruel again.