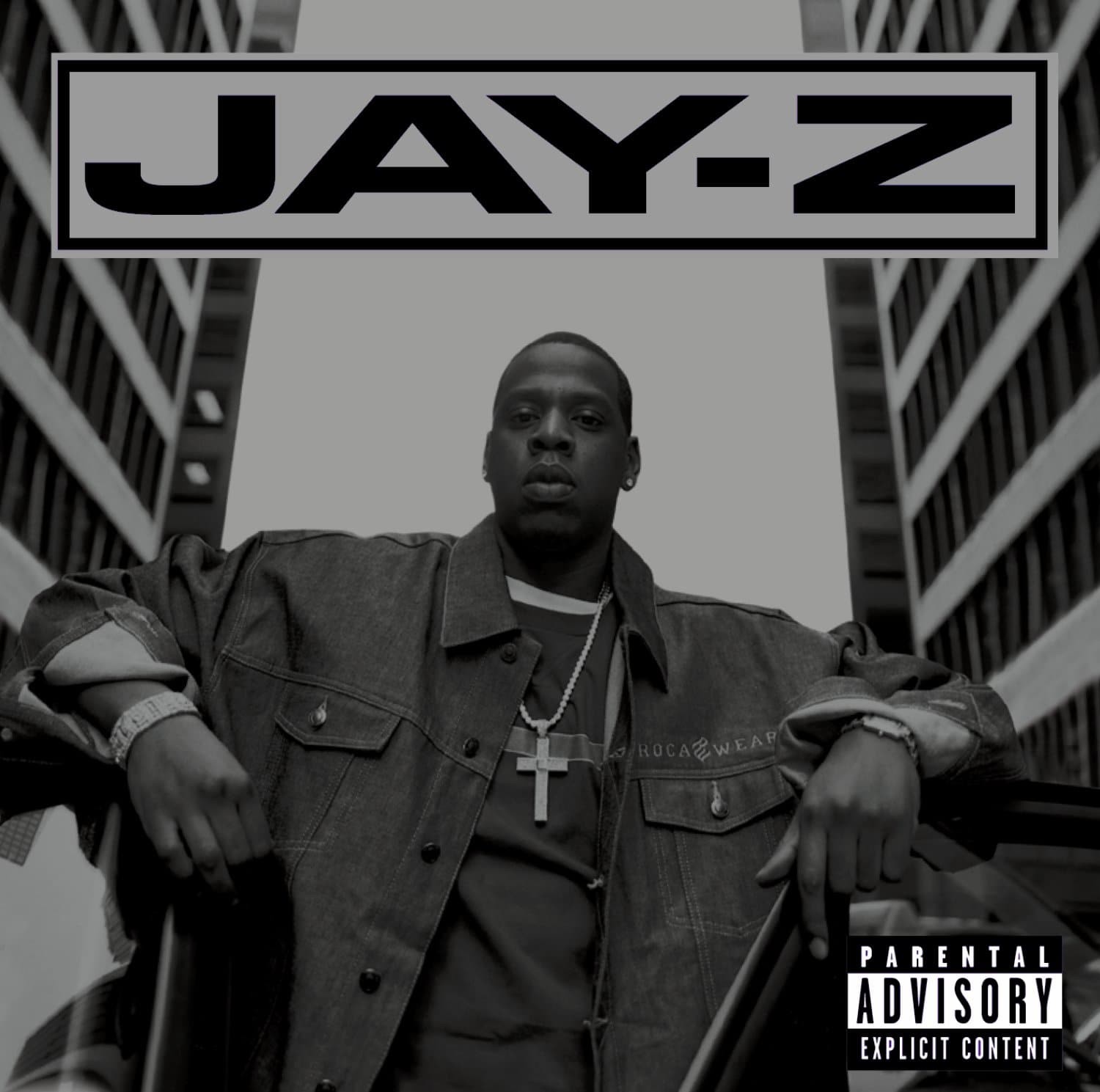 RAPPER JAY-Z IS BACK WITH A DOCUMENTARY ABOUT RACE & INEQUALITY

A six-part series featuring Jay-Z will be aired by National Geographic. The Jay-Z documentary ‘Race with Jay-Z’ will combine archival images and contemporary parts as well as animation pictures. Jay-Z teams up with the Weinstein Company to tackle issues in America such as wealth inequality, the criminal justice system and race relations as part of the aftermath of the presidential election. It’s the second time that Jay-Z is working on a project involving race and the criminal justice system. He was involved in the making of the mini documentary series ‘Time: The Kalief Browder Story’ about the death of Kalief Browder who committed suicide after serving three years in prison waiting for a proper trial.

‘Race with Jay-Z’ will feature different portraits of people, following their lives and struggles. Topics like family, social media and activism will also be tackled.

The series will be aired on National Geographic. No date of release has been announced yet.