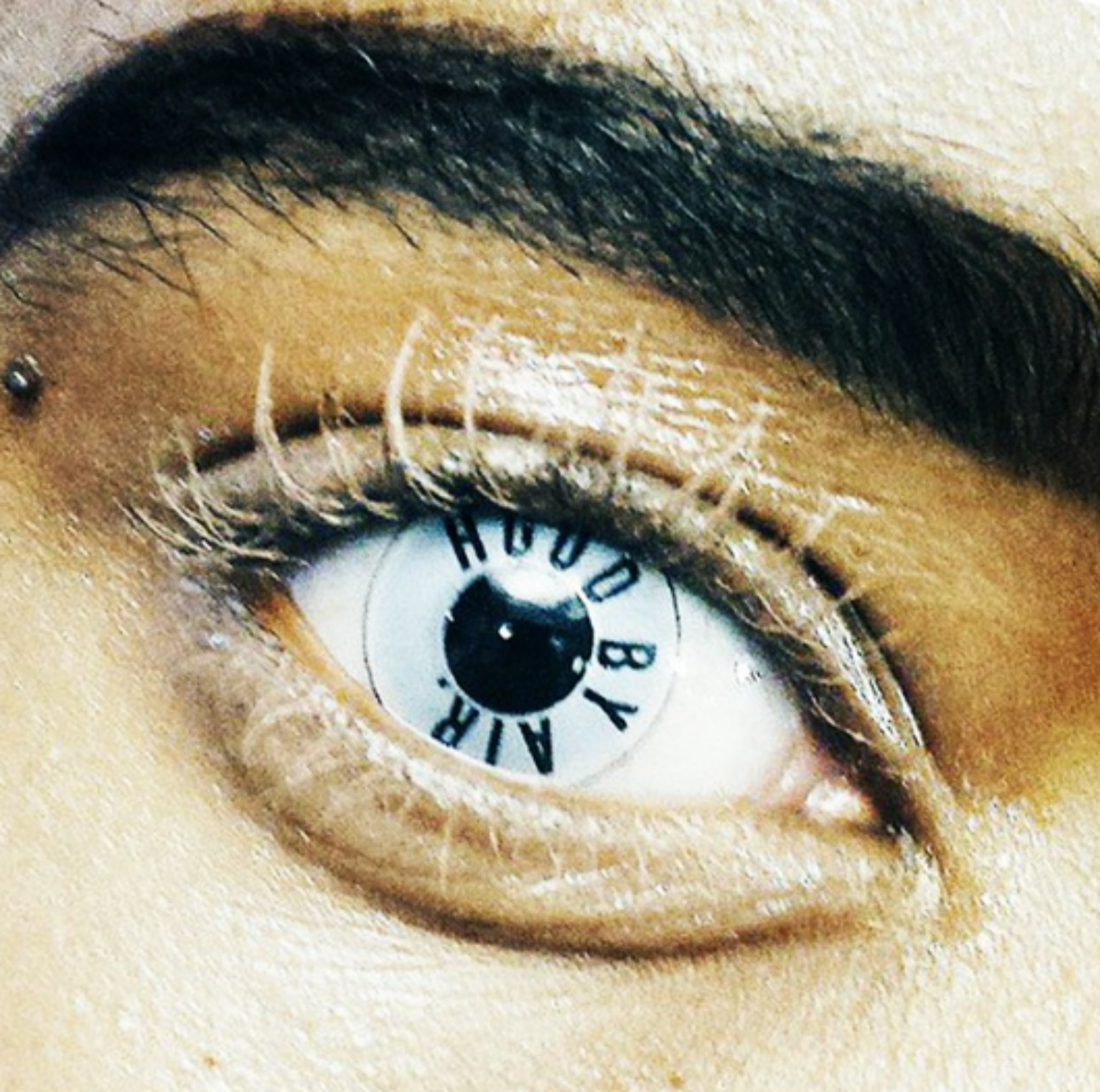 Shayne Oliver’s cult label Hood By Air on hiatus: The New York based, constantly boundary-breaking brand has announced it will take an indefinite leave from the high fashion circuit. Questions as to why Oliver and co-founder Leilah Weinrab are putting HBA on hold were only very sparsely answered. As the statement reads, both of the aforementioned creatives are currently working on side-projects which require their full attention. Shayne Oliver’s name was last dropped when BOF reported he would be working on a capsule collection for Helmut Lang, whereas Weinrab is fully commited to film, with her latest offering set to premiere in May at the Whitney Biennale.

“HBA will continue to fulfill its creative vision in the near future,” it says in the release. However, the brand’s official online shop is down until further notice. This is not the first time in recent history the brand made rather worrying headlines: In February, WWD reported Hood By Air had bailed on its Paris Fashion Week slot, stating that “due to unforeseen circumstances, we inform you that the fall-winter 2017 Hood By Air show scheduled on Sunday, 5 March 2017 is cancelled.”

While we are optimistic that HBA will return in all of its past glory soon, we can’t help but feel a bit concerned. Which is why we’ve prepared a small round-up of our favorite HBA-Moments so far. View some of the contemporary streetwear- label’s key-moments below:

Hood By Air has been underground and insider favorite for quite some time. But it wasn’t until mainstream celebrities, such as Nicki Minaj, Kylie Jenner and A$AP Rocky started sporting HBA-pieces that the brand went from New York streetwear-phenomenon to internationally acclaimed high fashion. Another contributor? None other than Rihanna. Watch her 2016 VMA Performance dressed in head-to-toe Hood by Air.

Or when Oliver’s muse, artist Boychild, strutted down the SS15 runway alongside a Great Dane?

And let’s not forget about the intriguingly hideous Wench Boot, also from SS17! Here as worn by Arca:

EVERY POINT IN TIME IS A CROSSROADS

Also in the mix: The entire fetish-inspired ss16 Collection. The “oral-accessories”, in particular, were great.