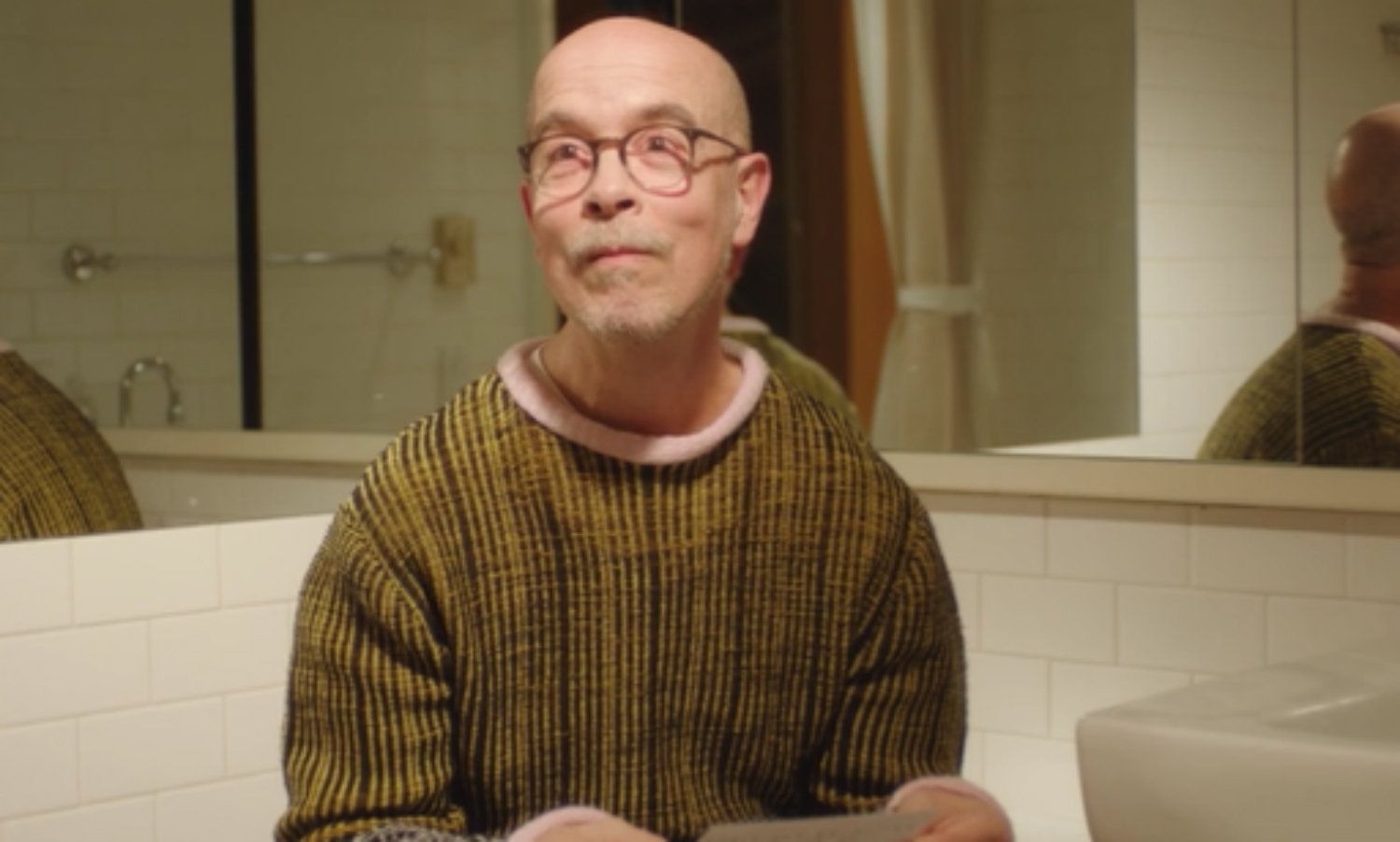 After releasing what must have been one of the most provocative and talked about Fashion campaigns in recent history, the New York based design duo is back with yet another unconventional approach towards advertising their A/W 2017 Collection.
The new Eckhaus Latta campaign was shot by friend and frequent collaborator, LA- and Berlin-based filmmaker Alexa Karolinski and depicts a handful of selected individuals of all ages and fields, sitting face to face with a camera in what Mike Eckhaus and Zoe Latta themselves described to W Magazine as an “actual reality tv”-format. View its preview below:

The idea for this format came to them after Karolinski had hosted a party with a video camera installed in the venue’s bathroom, to which the event’s guests were supposed to talk and confess things to.

“COCO” will be released in full later today and displayed at New York’s Museum of Arts & Design as part of their Fashion After Fashion exhibition. It stars familiar faces, such as long-time Eckhaus Latta muses Juliana Huxtable and India Menuez, amongst others, answering all types of questions from trans identity to thoughts on true love.