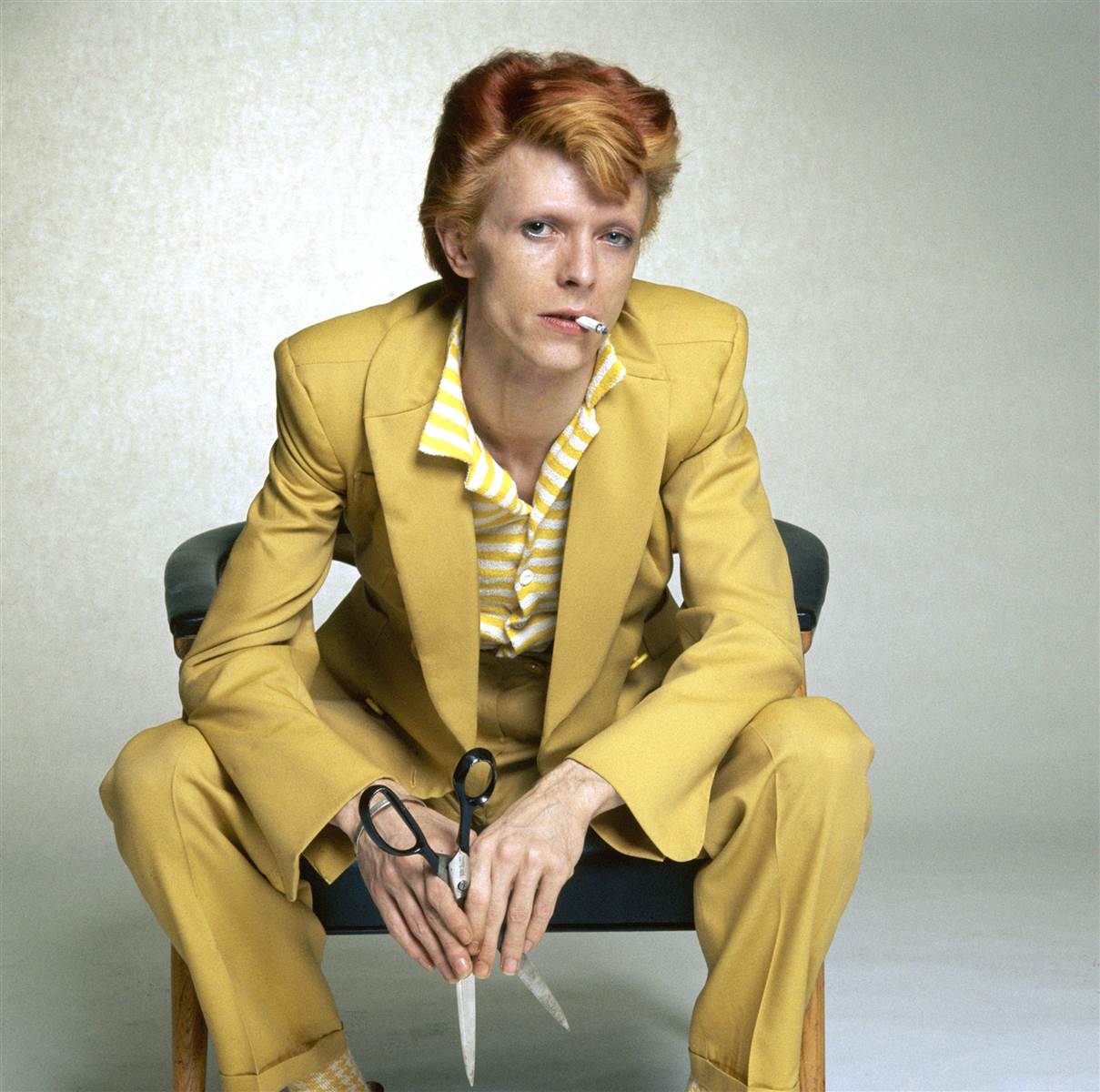 A DAVID BOWIE MUSICAL IS HAPPENING – IN VIRTUAL REALITY!

While we are still mourning the loss of music genius David Bowie, who passed away last year, we are reminded of one good thing: geniuses don’t just go away from the art world that easily. One of Bowie’s latest projects before his death, a musical called Lazarus that had previously run in New York and London, is now coming to life at the Victoria & Albert Museum as part of the Performance Festival, using Virtual Reality technology via a headset.

The play, that was written by David Bowie and Enda Walsh, is inspired by Walter Tevis’s novel “The Man Who Fell To Earth” (later adapted into the legendary movie) and starring Michael C Hall, Michael Esper and Sophia Anne Caruso as main characters. The soundtrack is composed of Bowie’s back catalogue and his final album Blackstar, as well as a few new songs.

The festival will kick-off next week, do not miss it if you are in the British capital!