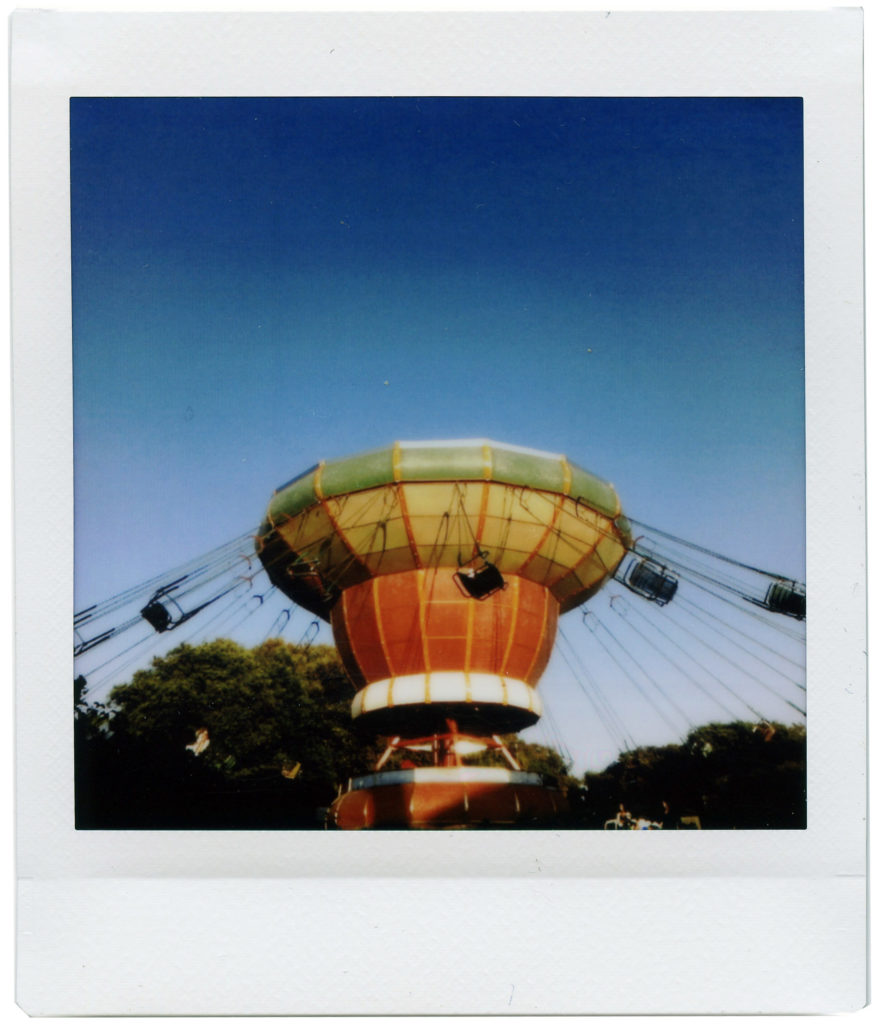 Being the owner of a festival like Coachella that is not only associated with great music, but also with the overall spirit of love, tolerance and freedom doesn’t seem to match with anti-LGBTQ sentiments. However, the event’s owner Christian Anschutz’s foundation was reported to have donated several thousand dollars to foundations that hold views against the LGBTQ community.

The punk band Downtown Boys who also took part at the festival, now wrote an open letter about the Coachella anti-LGBTQ politics in which they stated that there had been no open protest or boycott concerning the anti-LGBTQ affair and that they feel they have a right to speak out about it. They also criticize the low wages many workers receive while the event itself earn the owners millions of dollars.
To underline their statement, Downtown Boys decided to spend a part of their fees to supporting LGBTQ organizations. With this action, they are fulfilling what many fans had urged headliners like Beyoncé and Kendrick Lamar to do – supporting tolerance and taking a stance against homophobia.

You can read the full letter here.