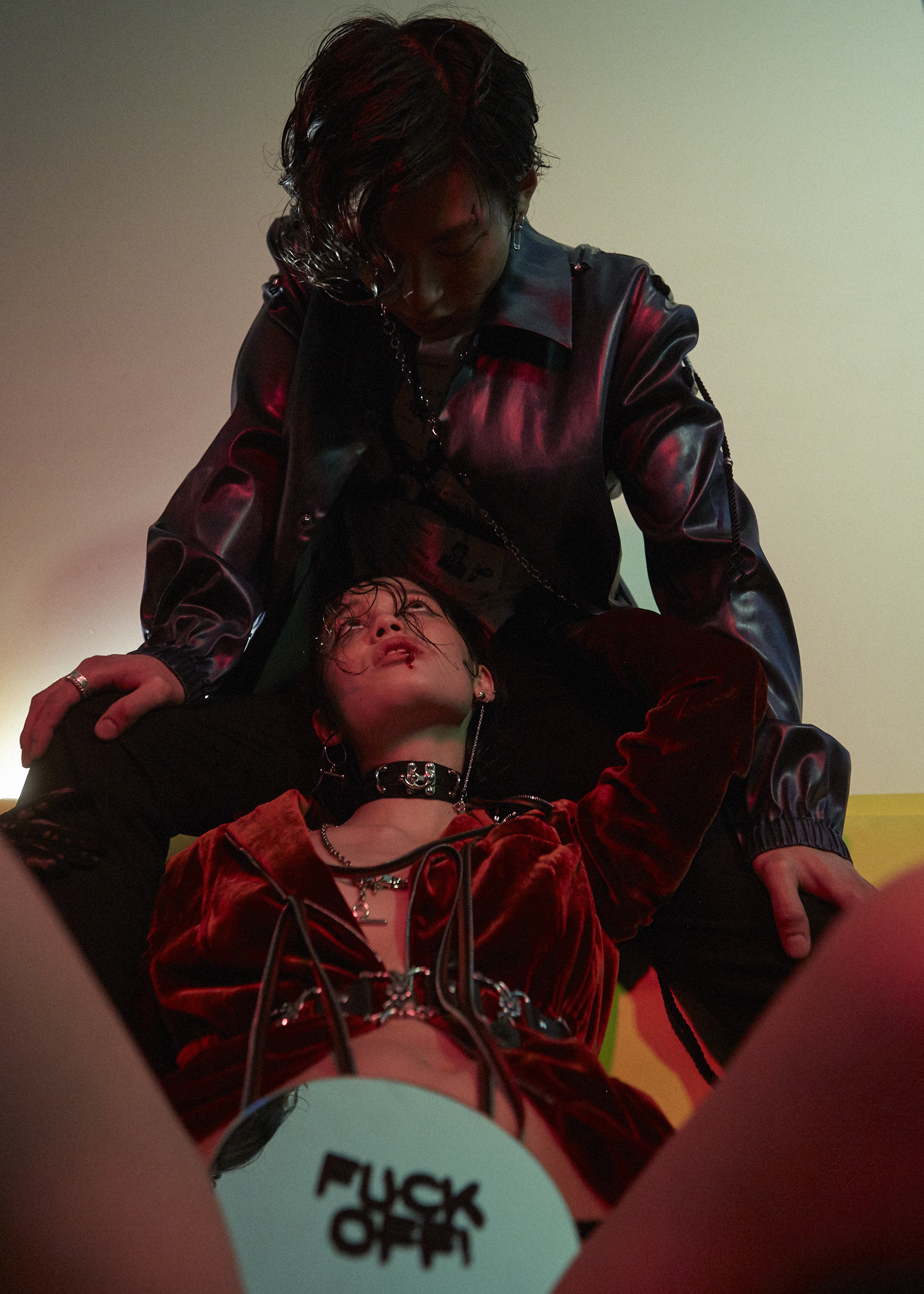 Behind the brand new Big Apple based brand OHTNYC also known as “Our Clothes Are Better On Than Off” stands Jinsol Woo, who after graduating from New York’s renowned Fashion Institute of Technology swiftly moved on to work for the likes of well known design houses such as Calvin Klein, Helmut Lang and Assembly New York. During his time deep in the fashion industry he felt a strong desire re-conceptualize the idea of what it means to be sexy, leading to create his personal label OHTNYC.

With this collection Woo felt a firm belief to the ideology of being nude, and concluded that the act of being naked in society’s eyes is one of the sexiest and most evocative portrayals of the human figure possible. And with that being said this second collection is made up of a blend influenced by S&M culture and empowered by the way one feels when nude. Oversized silhouettes and industrial details can be found in Woo’s latest work, as well as an appearance by New York Insta- Star miss Ceildh Joy herself. 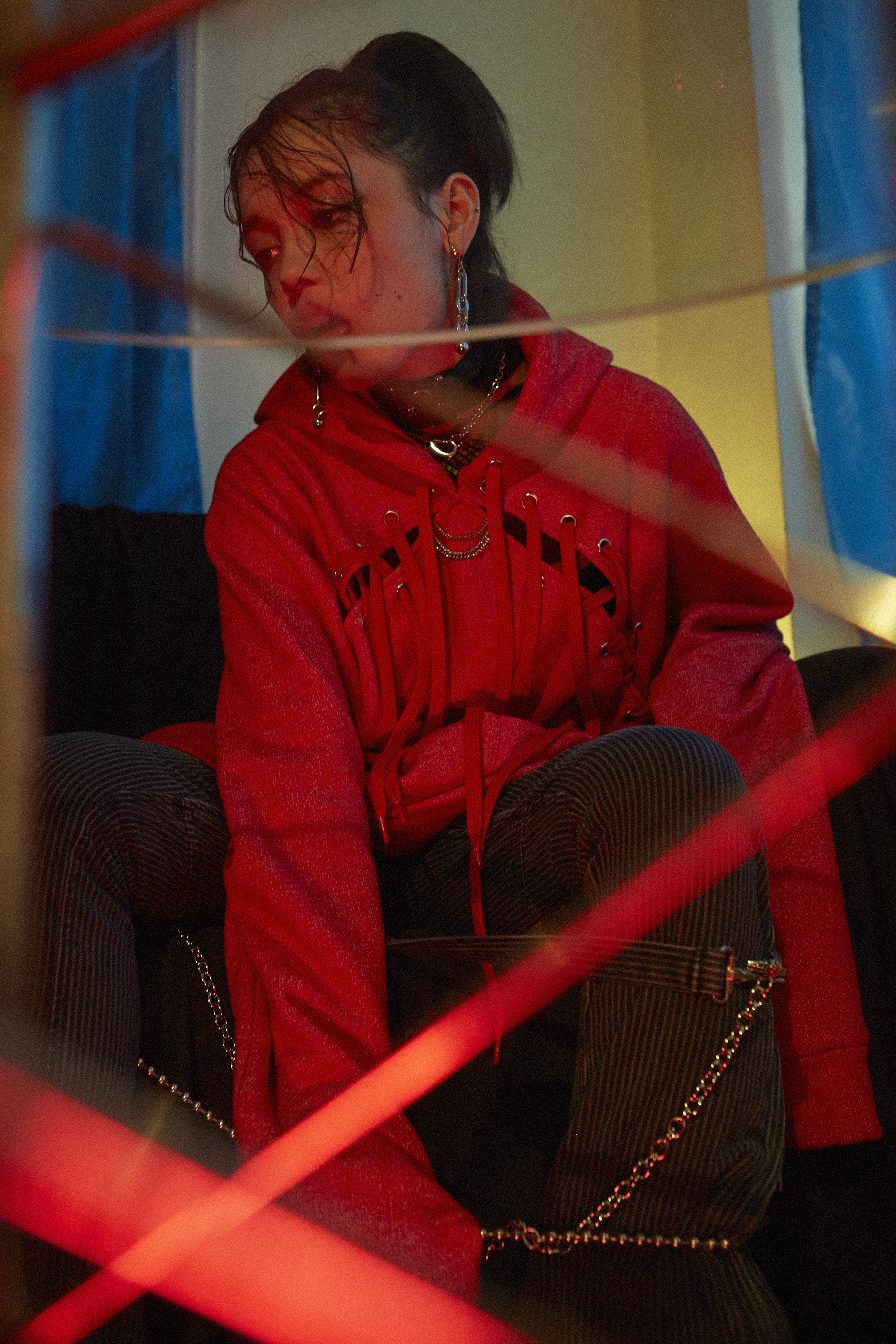 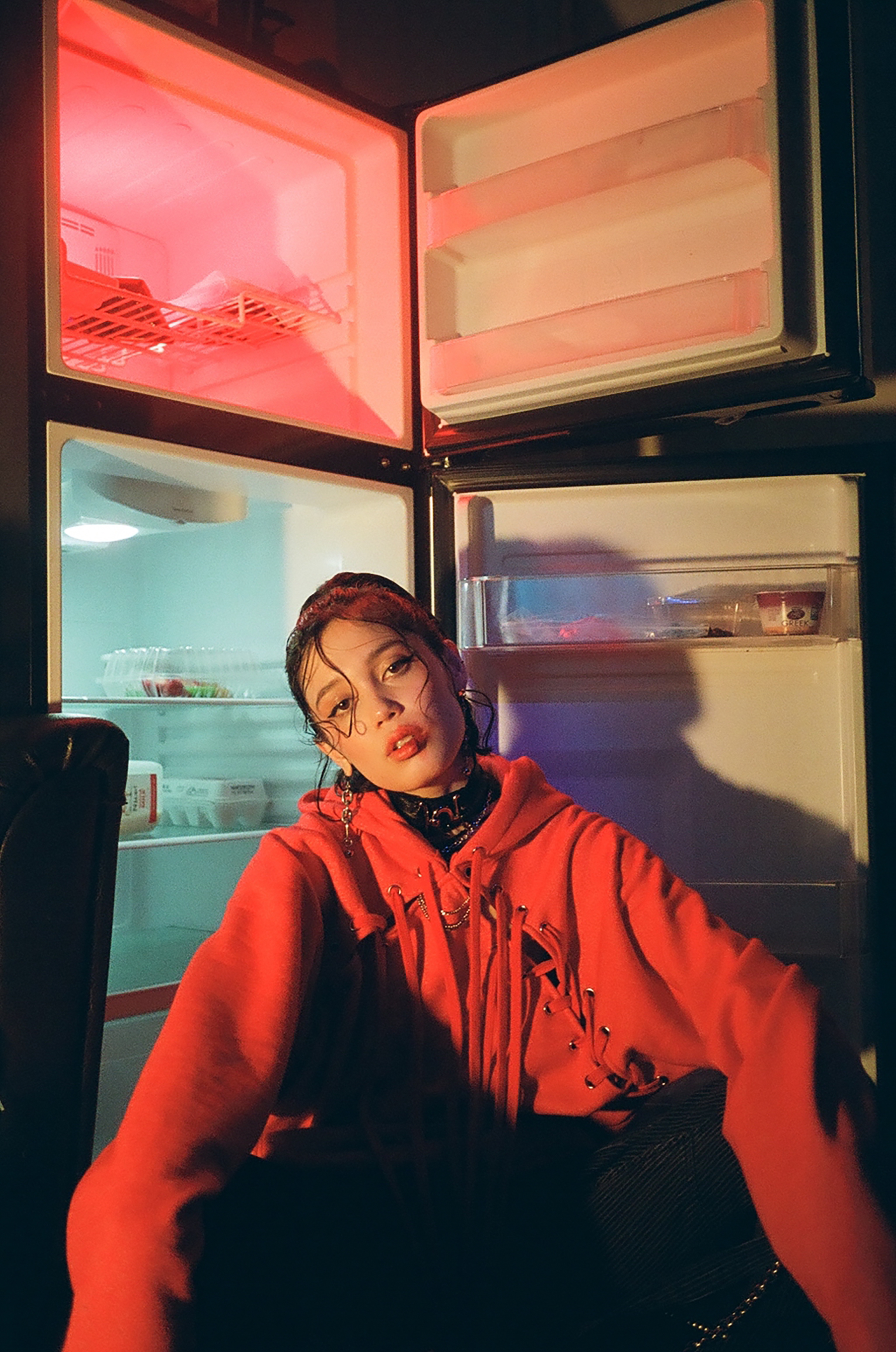 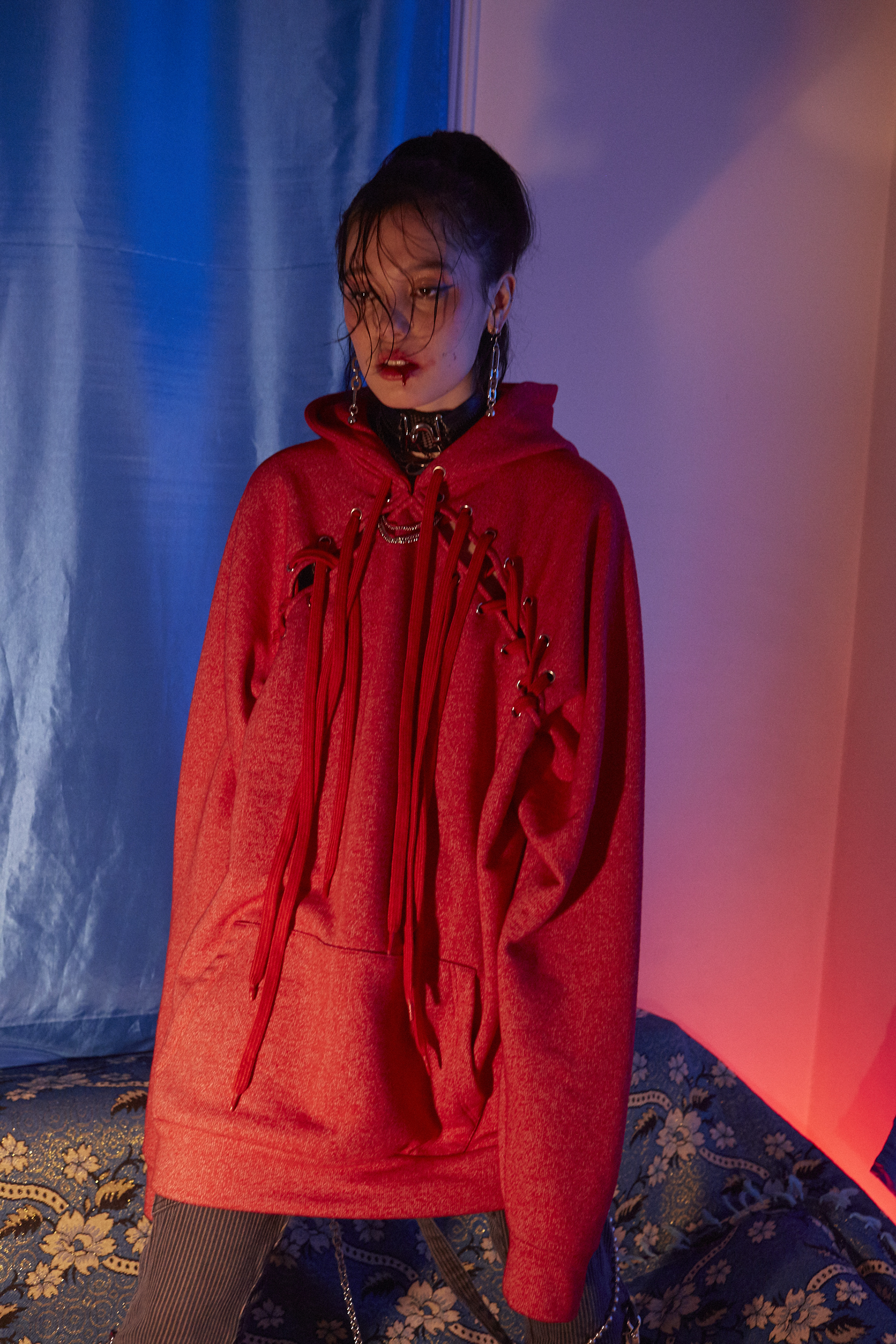 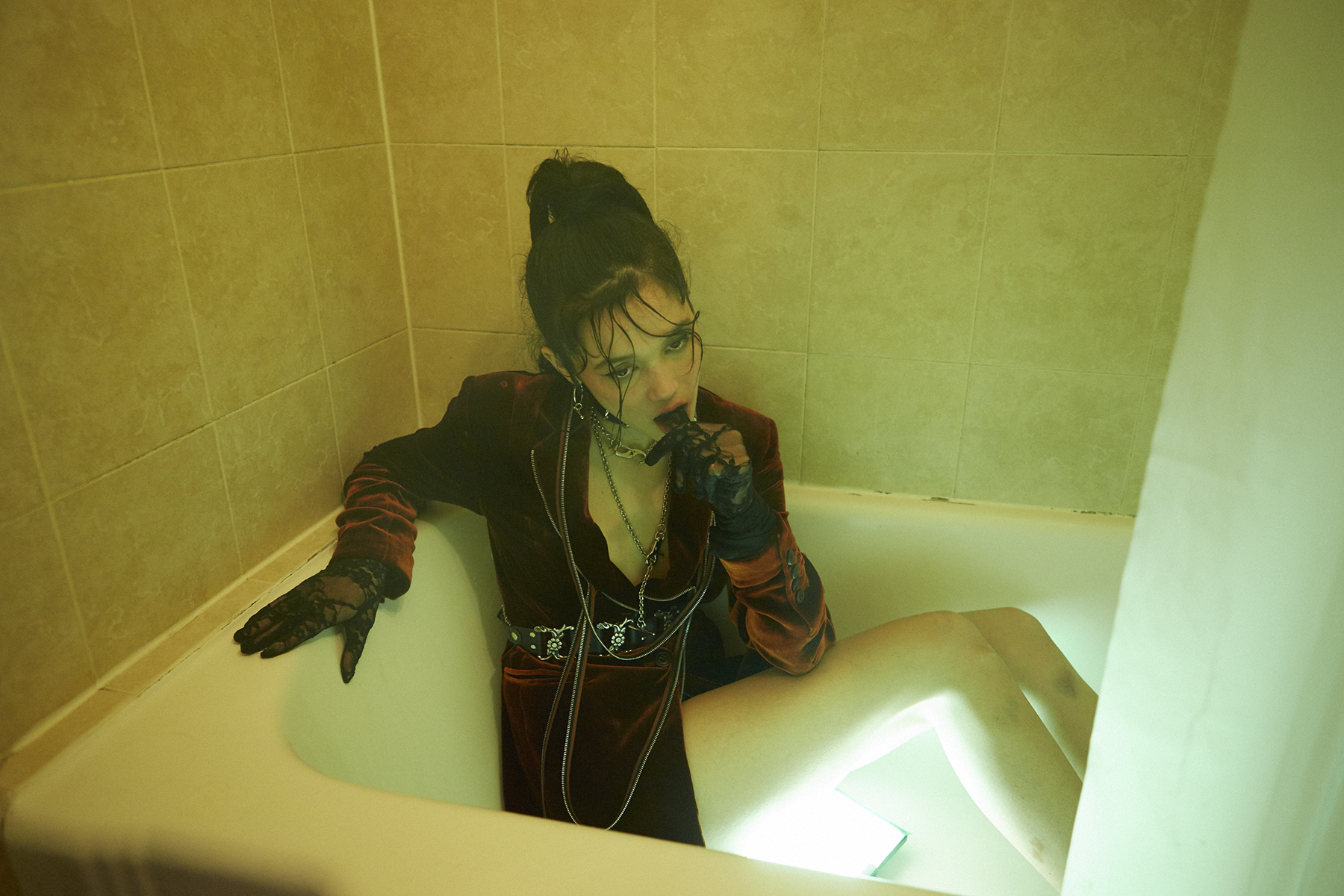 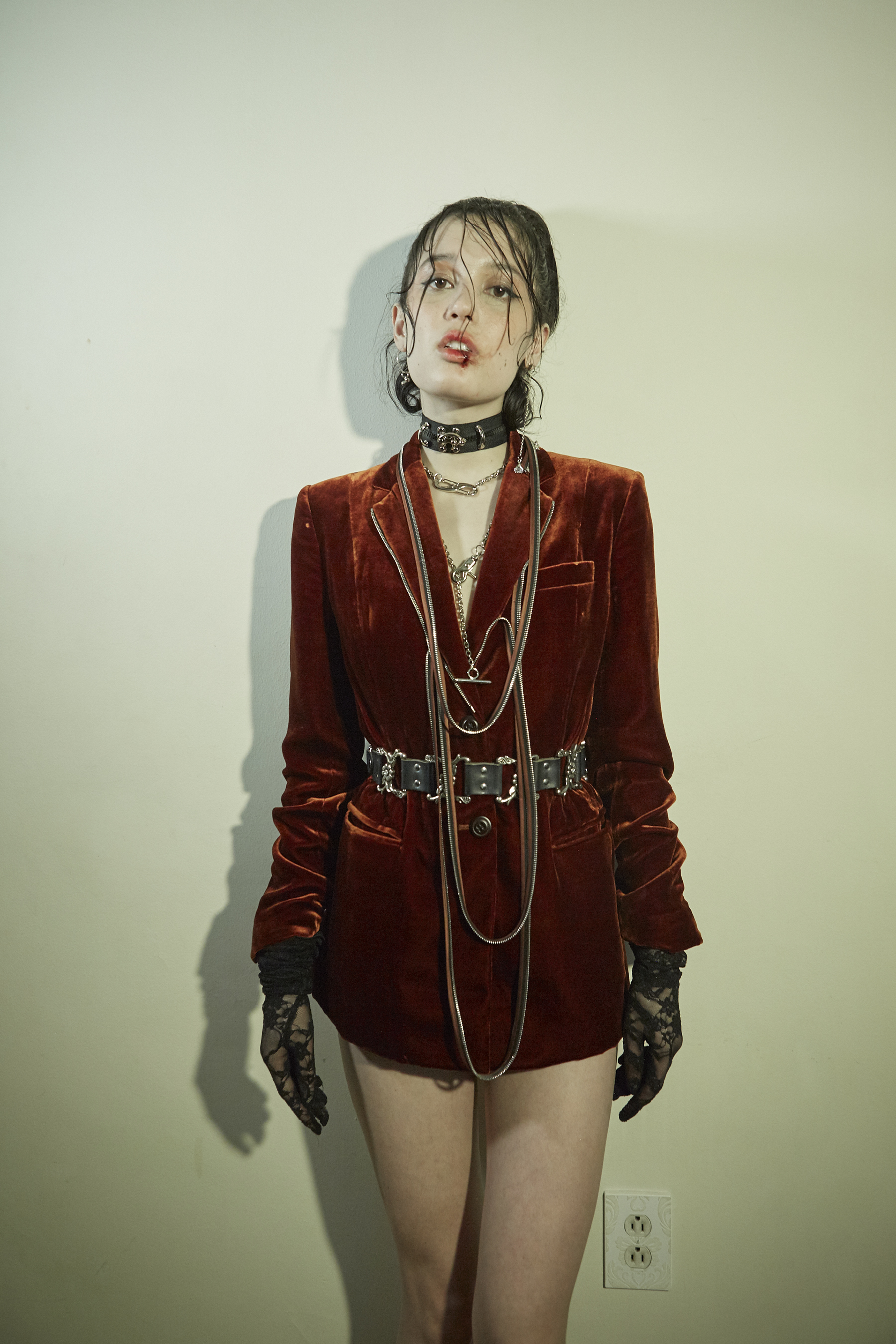 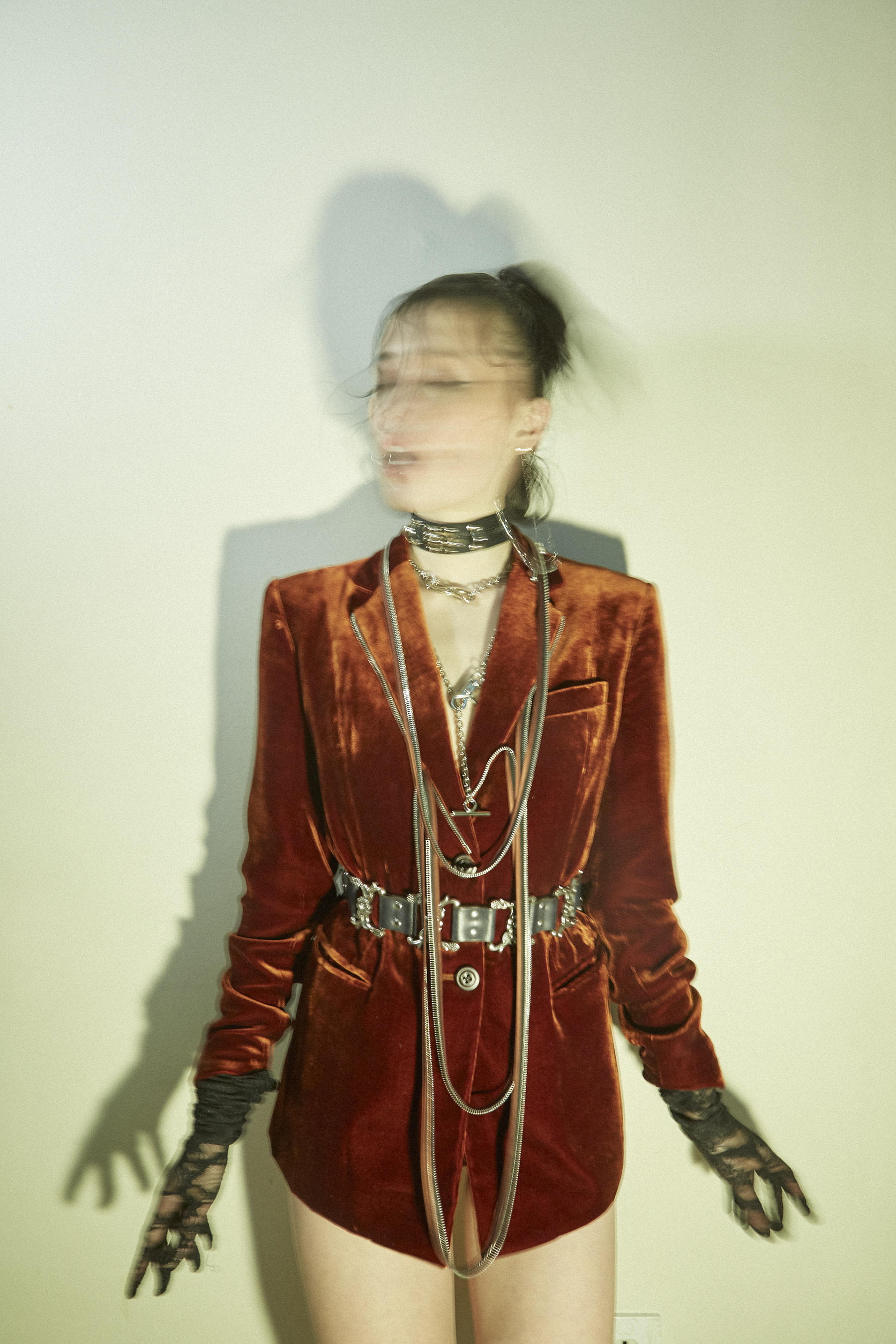 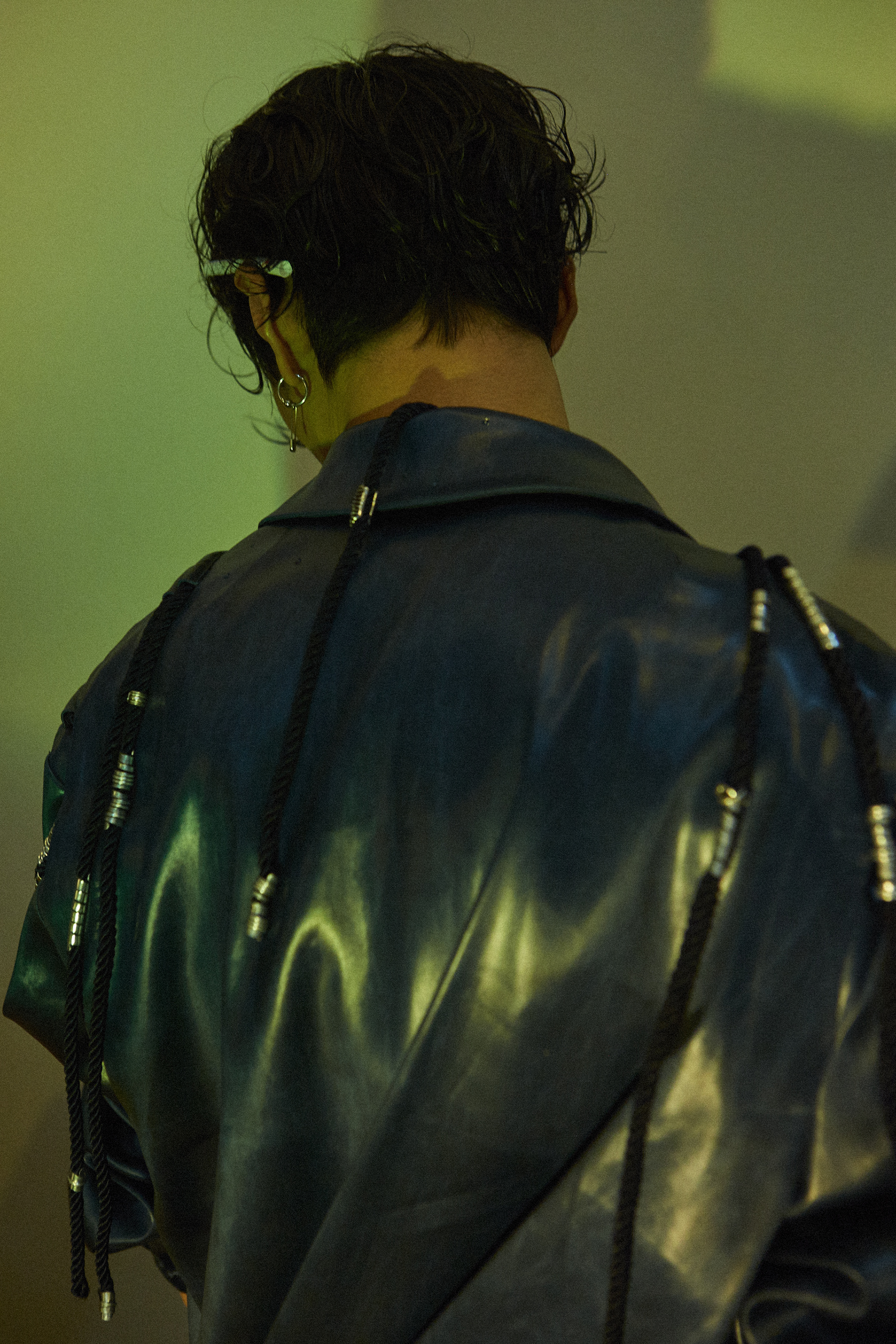 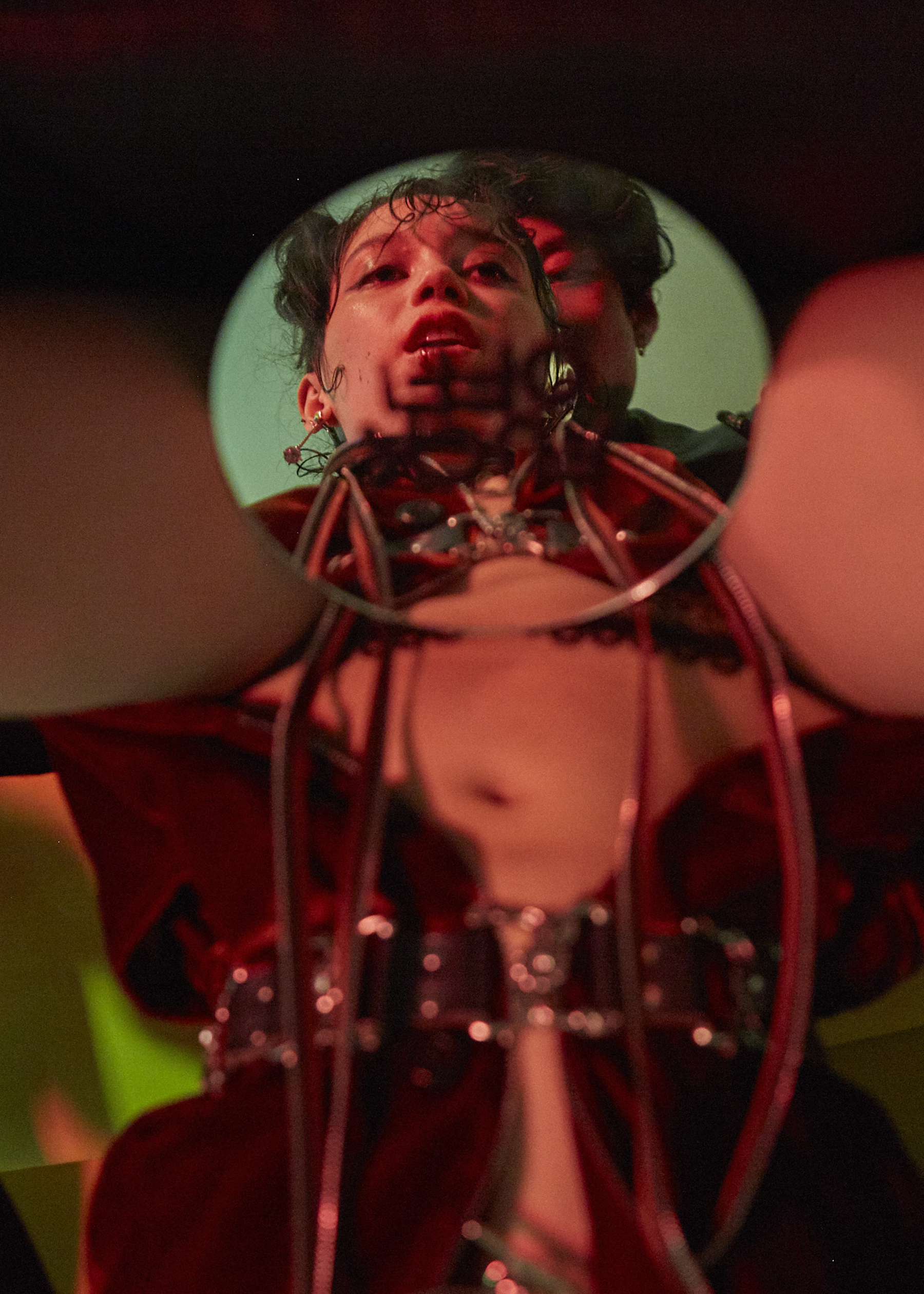 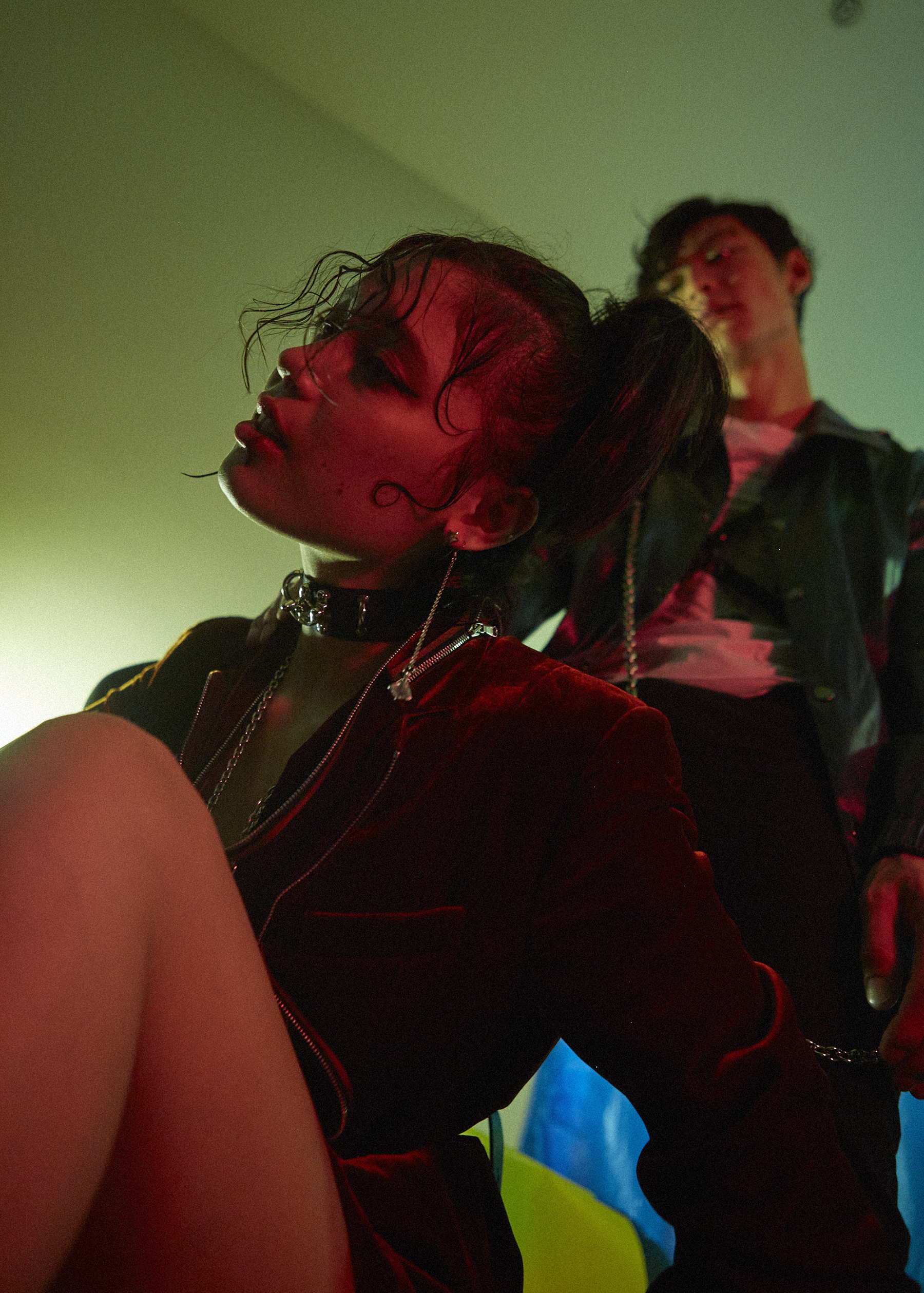 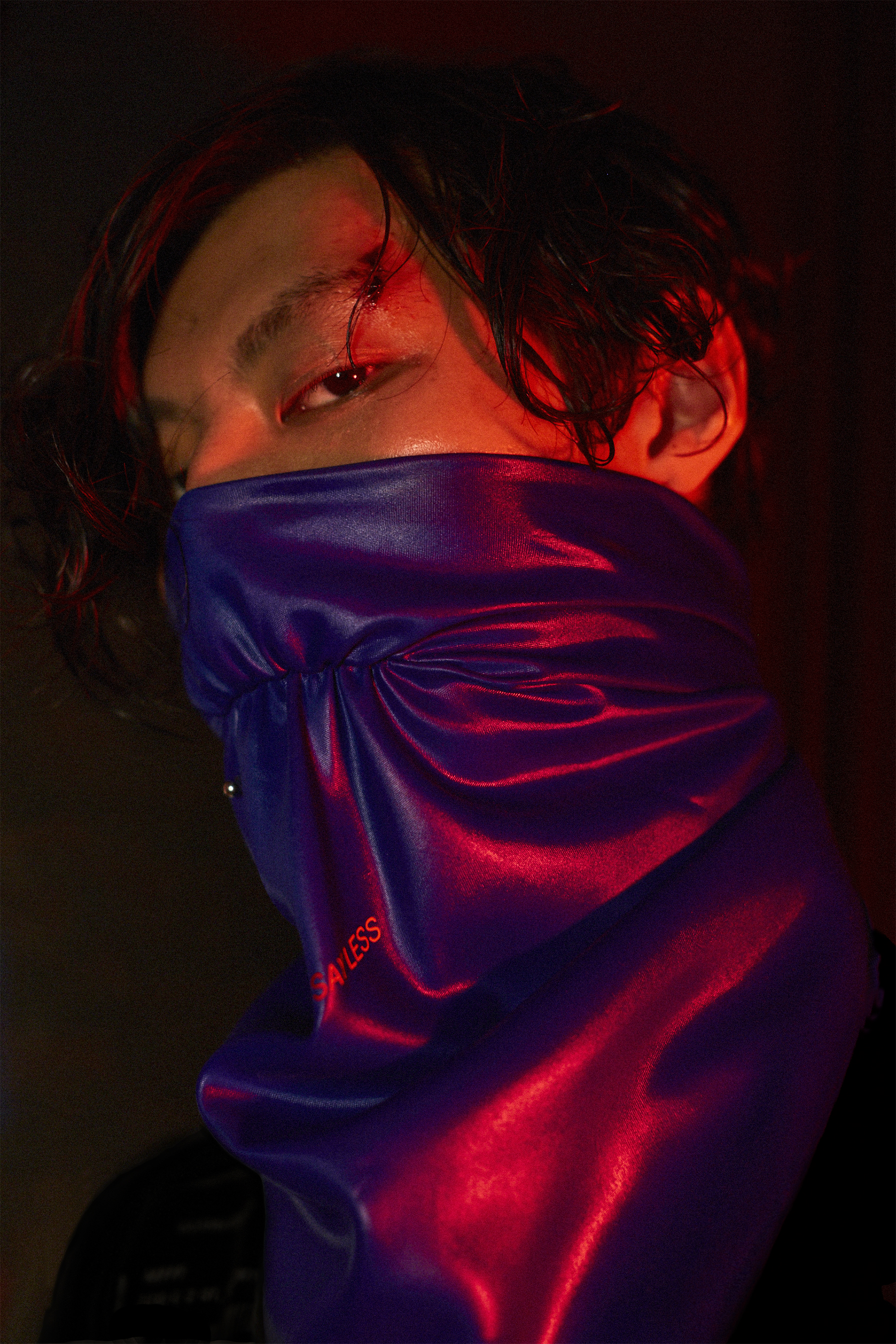 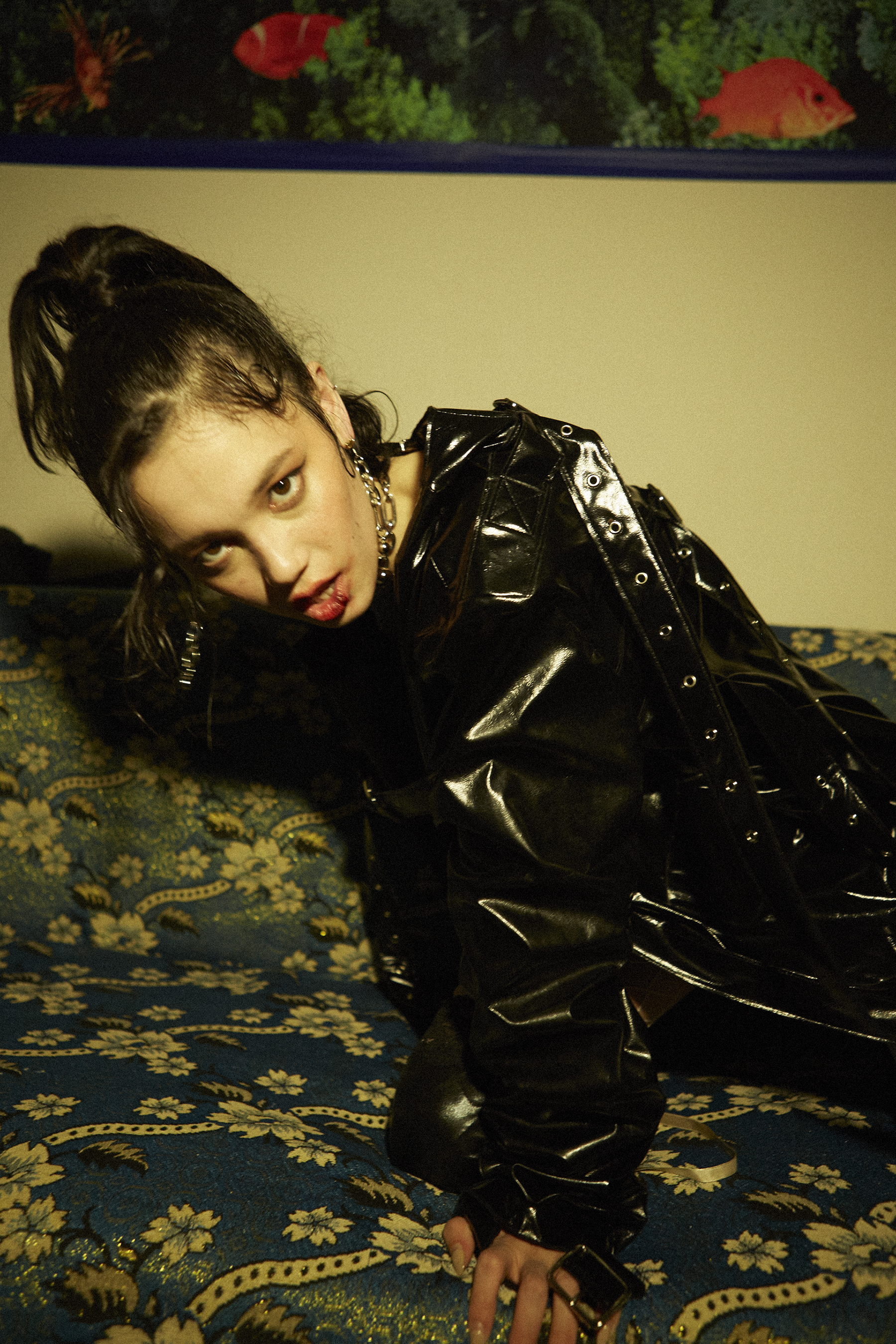 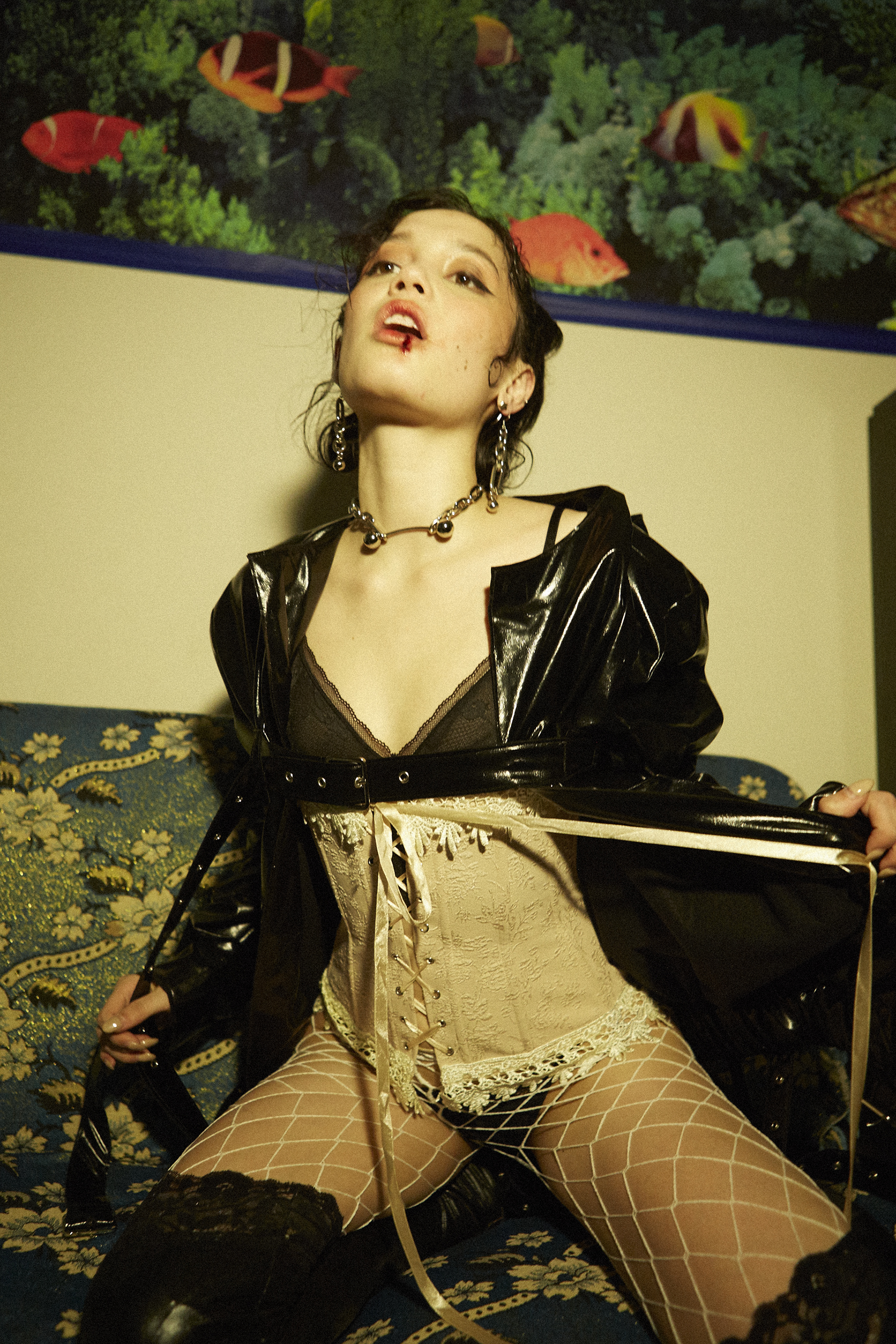 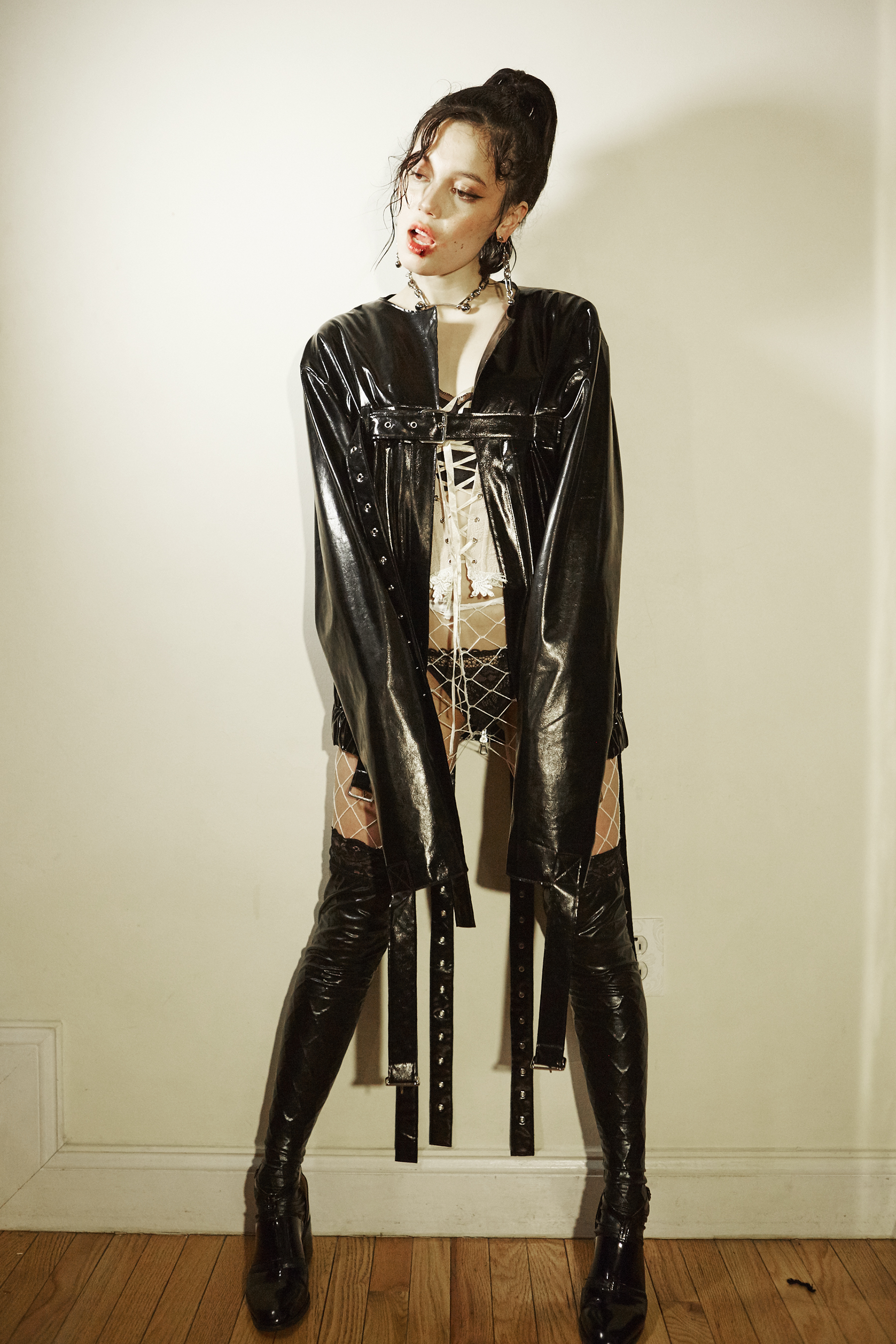 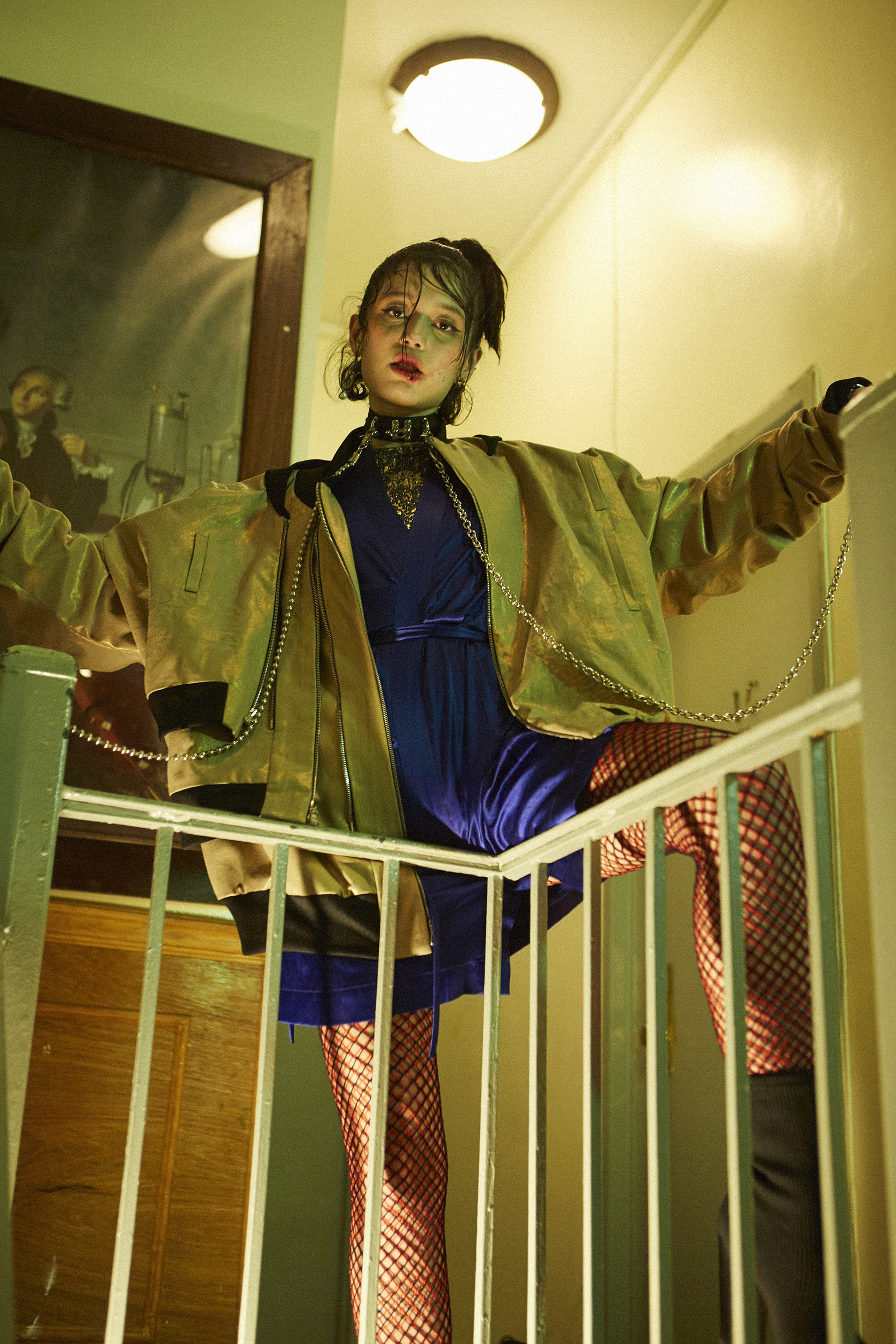 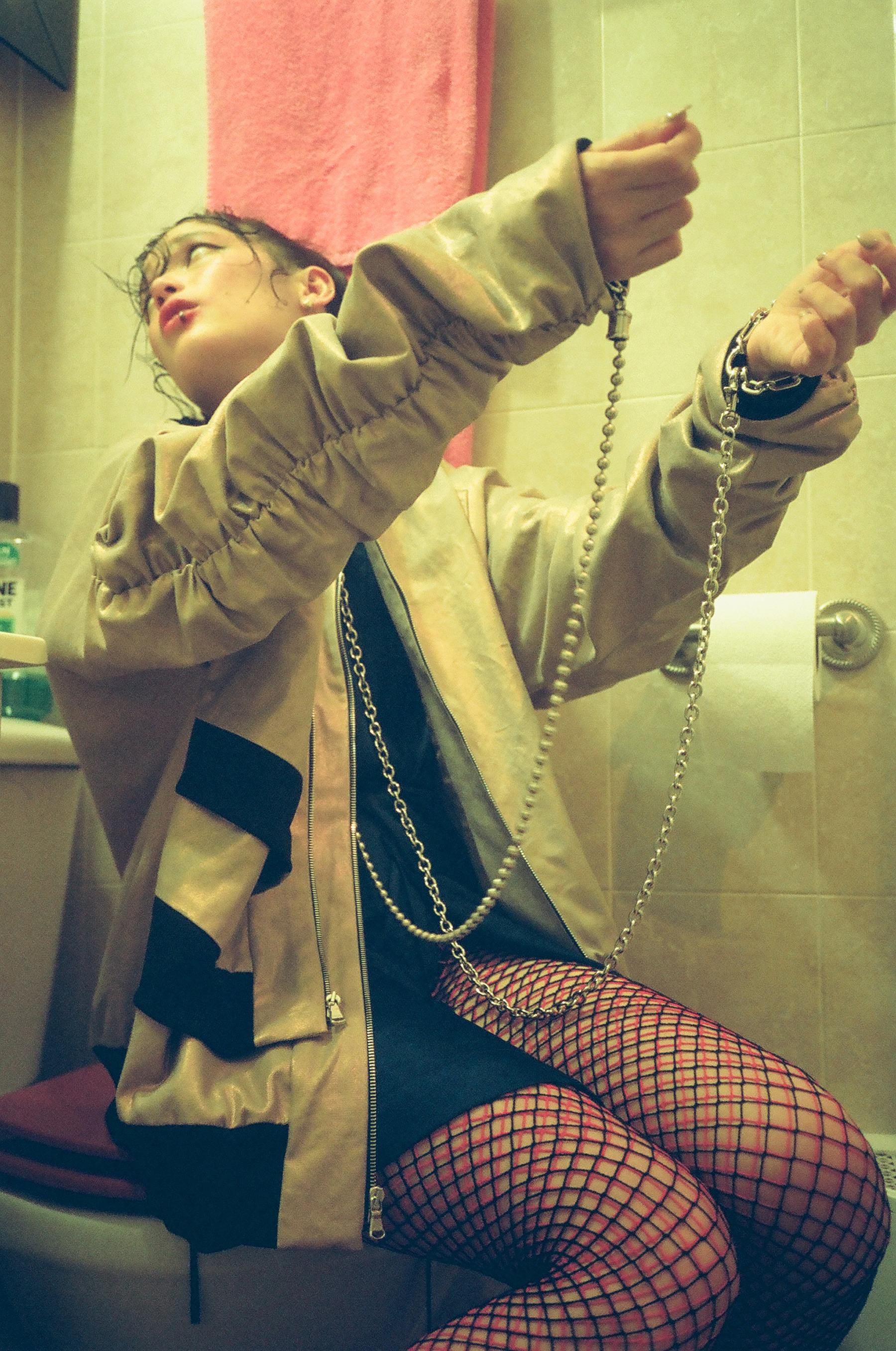 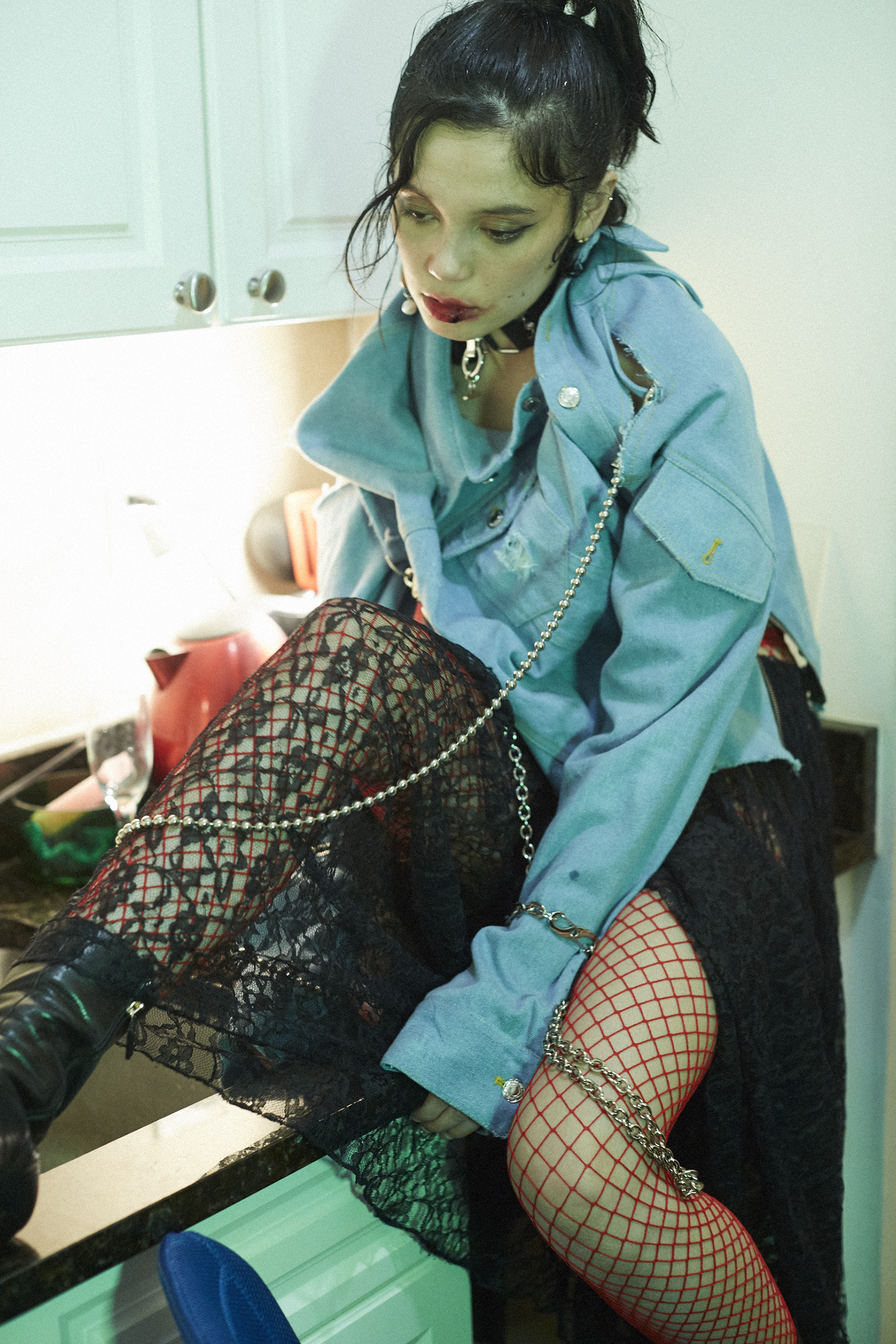 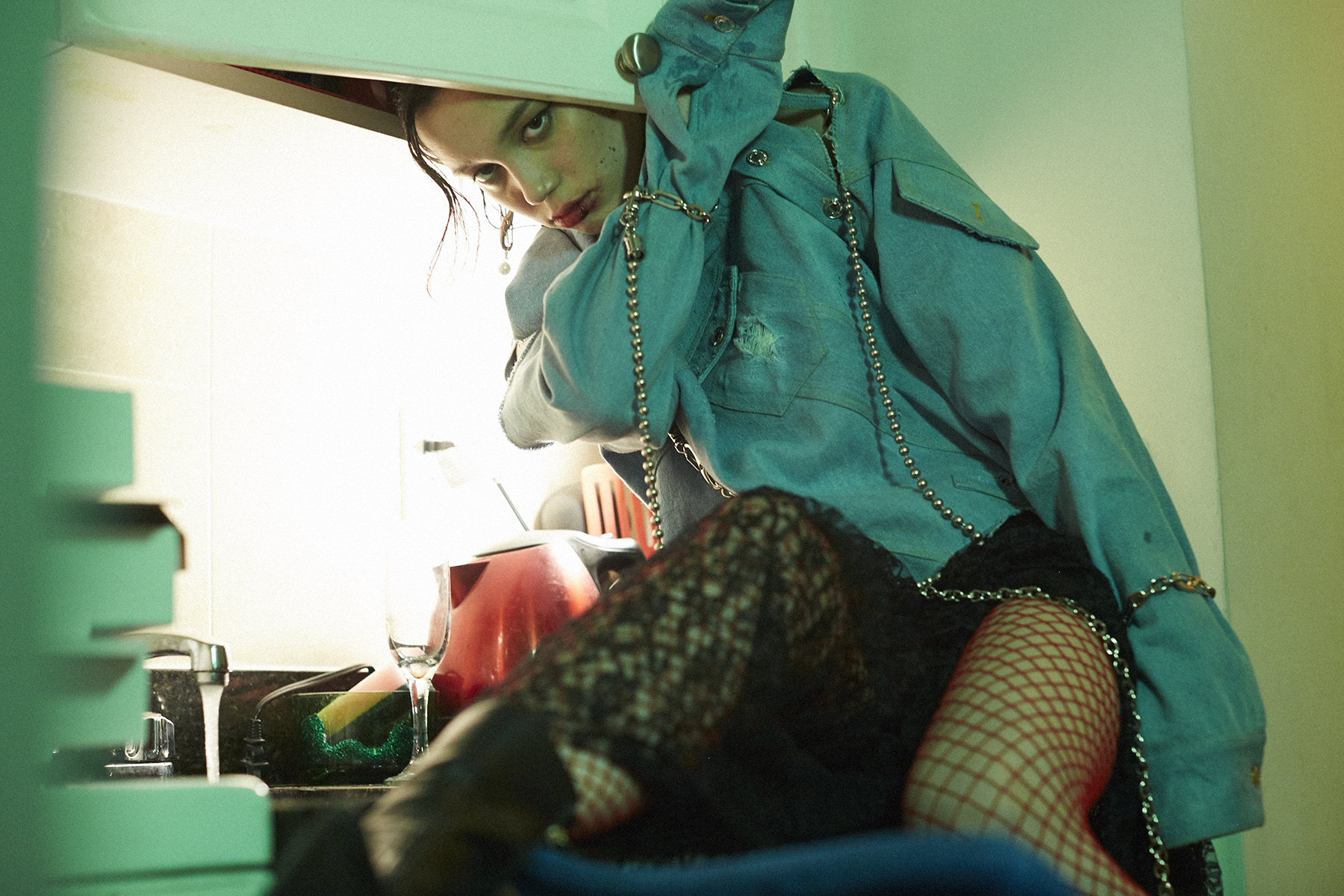 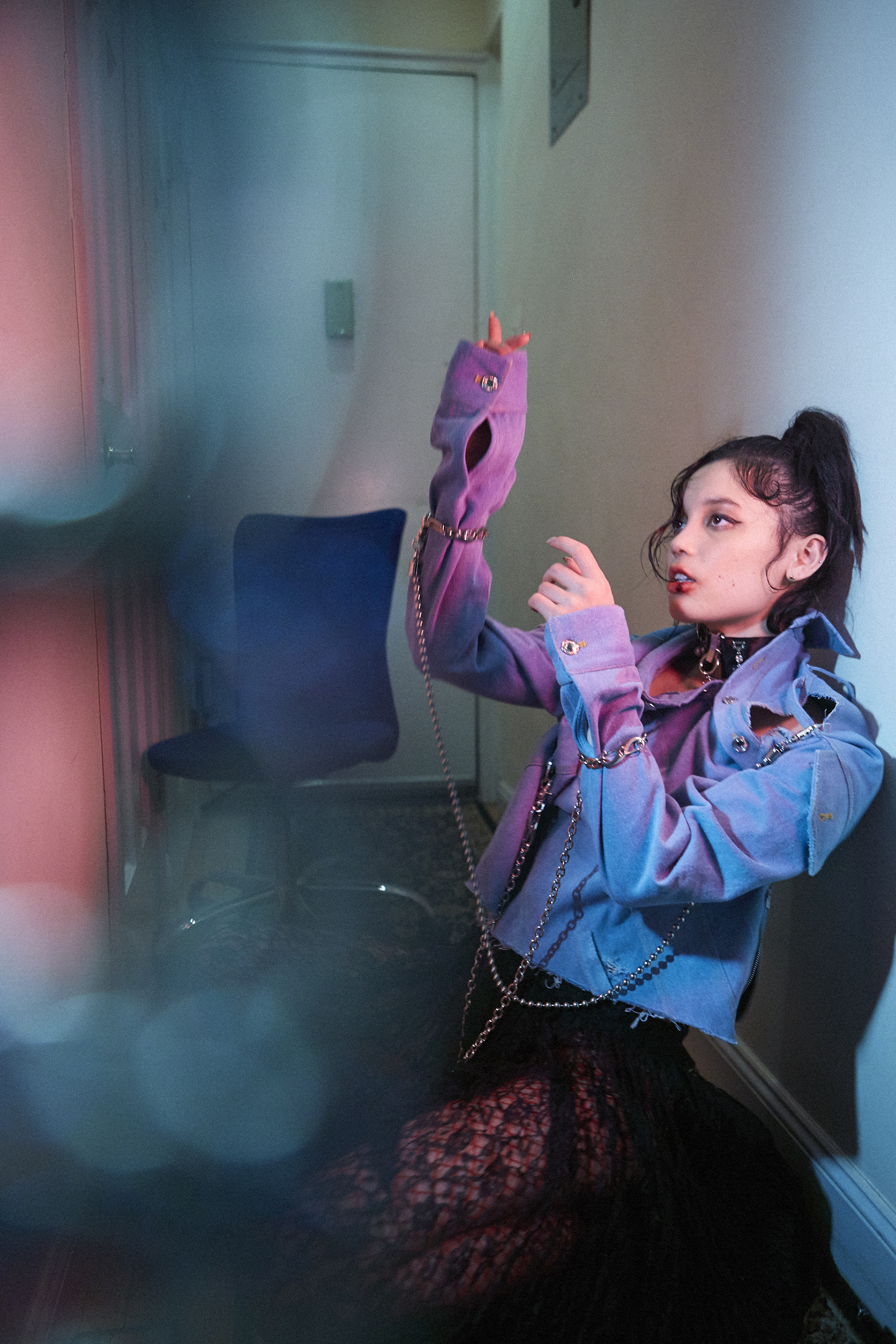 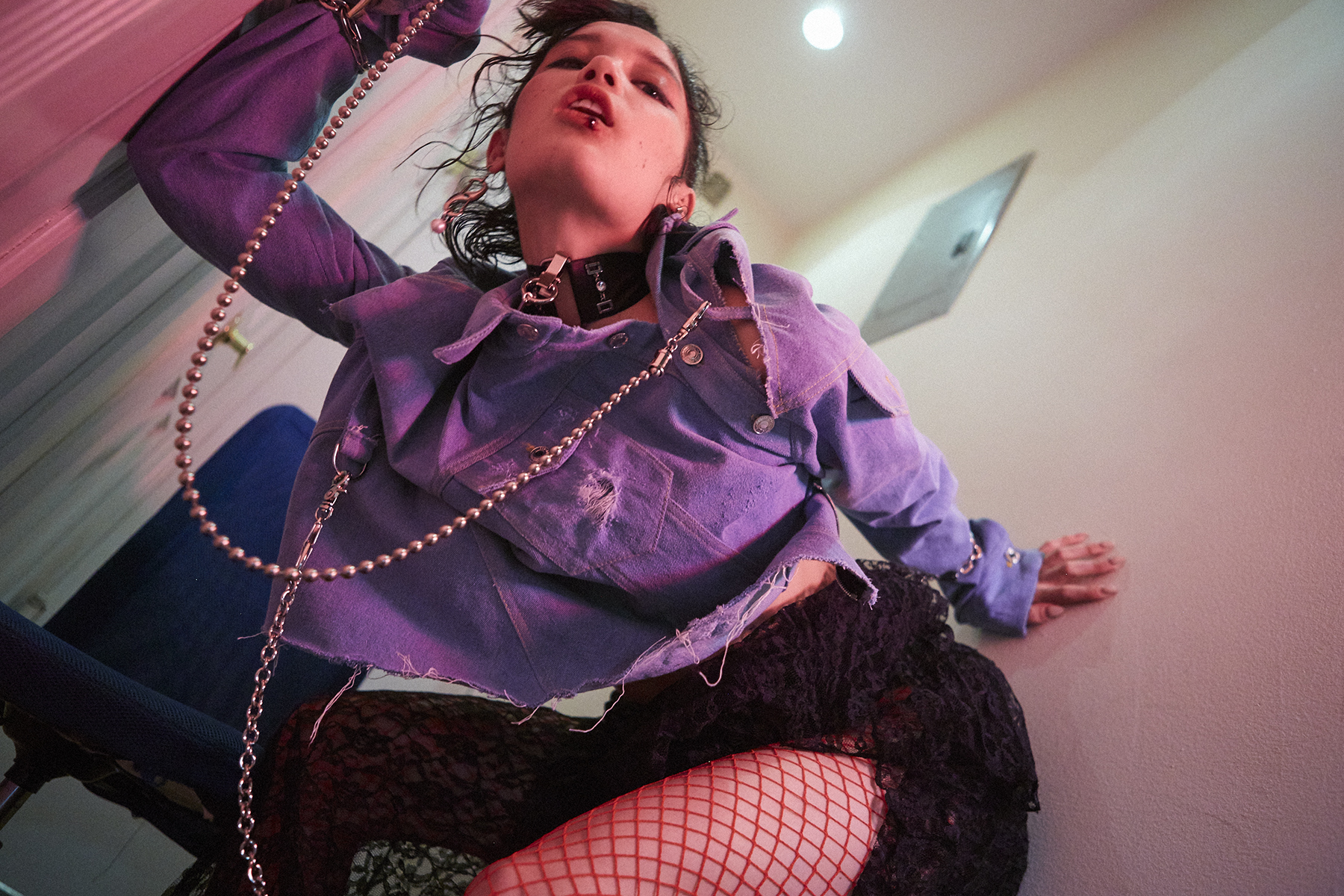 For more of  OHTNYC, check HERE