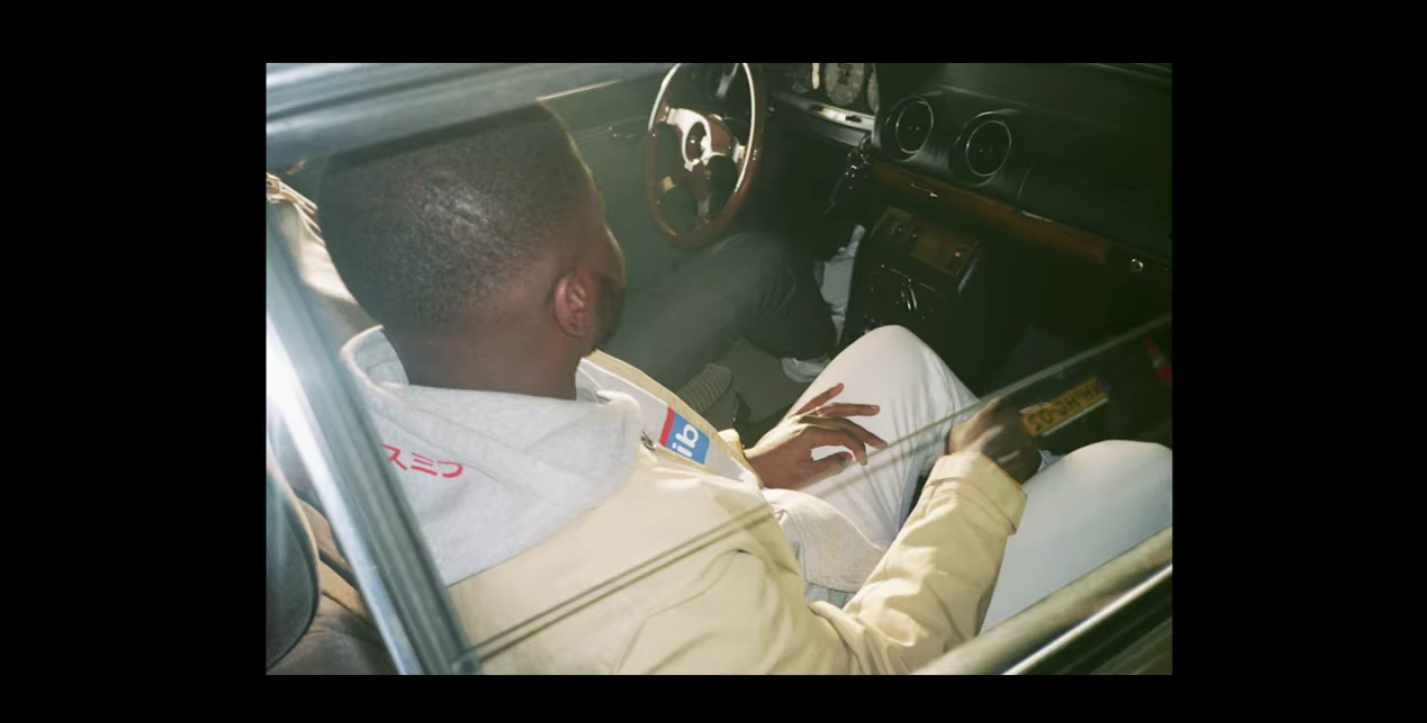 Over the past two years the wave of international rappers has been on a staggering high, with the Netherlands being on the top of its game having a constant stream of great artists releasing music we now know and love. Today Amsterdam’s very own SMIB member and solo star Yung Nnelg has dropped a hot clip of the hit track Forrest Gump featuring Bokoesam to be released on the highly anticipated EP. Filmed on both VHS and digital directed by Jeroen Dankers, the video shows shots of his last show in Berlin, scenes from the fellas strutting through Amsterdam’s china town, indulging in Ramen, and more. See it for yourself, in the meantime we’ll be sure to keep you posted with further news in regards to the release of the EP.