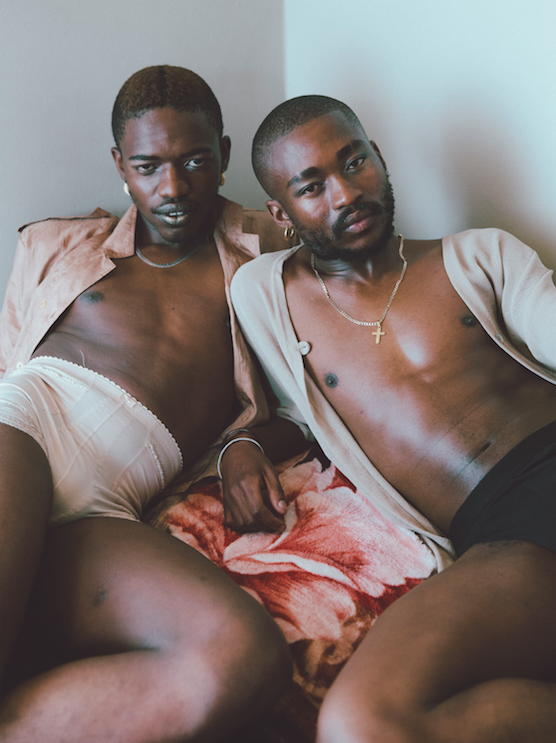 Kristin-Lee Moolman used to shoot European inspired fashion, “money jobs”, lived in Cape Town, “because that’s what photographers did,” moved to New York for more glossy fashion work – and found herself identity-less. It clicked when she moved to Johannesburg, where, as a photographer, she explores what it means to be South African. Her work is as much informed by growing up in a rigid Afrikaans community when Apartheid ended and at seven or eight, asking herself, “Who am I? Where do I fit in in this new kind of culture?” as by the gender-fluid youth culture of present day Johannesburg. In an industry where blackness is, more of ten than not, either ignored, appropriated or fetishized, Kristin Lee-Moolman challenges ideas of blackness, beauty, and gender to find out more be sure to read our Summer’16 issue – No Models. 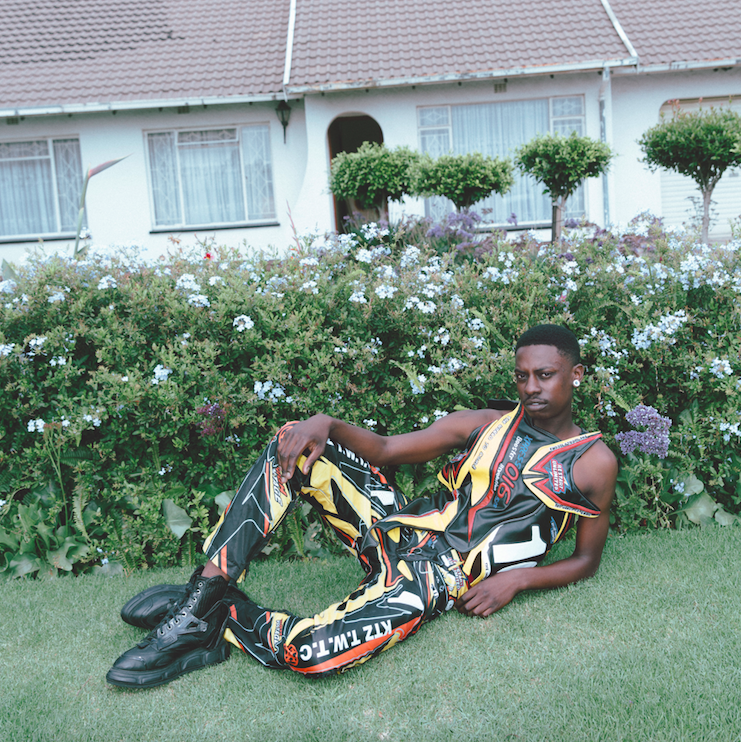 My impression is that Johannesburg isn’t merely a backdrop in your work, but really pert of the image. What role does it play?
There are two approaches to photography in this country: One half desperately wants to be Caucasian and European and American and British. And then the half other, where I think I have managed to pop over, explores the real South Africa. Weirdly it’s dictated by the two cities, Cape Town and Johannesburg. It was only when I started coming to Johannesburg that things starting to fall into place. When I finally moved to Johannesburg full-time, I rented a place in the city, not the nice friendly suburbs. On a daily basis, what I see, who I see, what I experience, it’s just inundated with inspiration. The life in the city is very surreal; the way I’ve been describing it is “barbed wire rubbing against silk.” 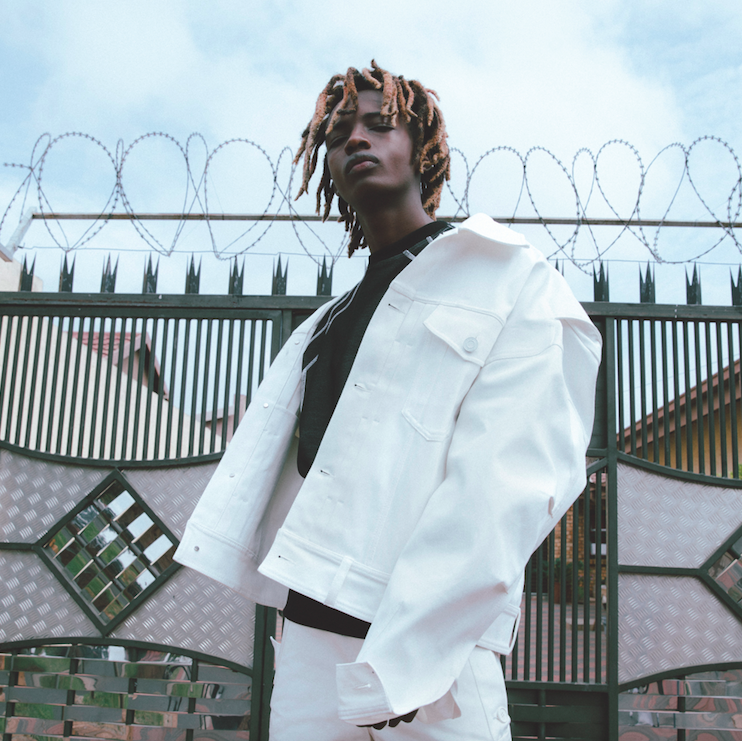 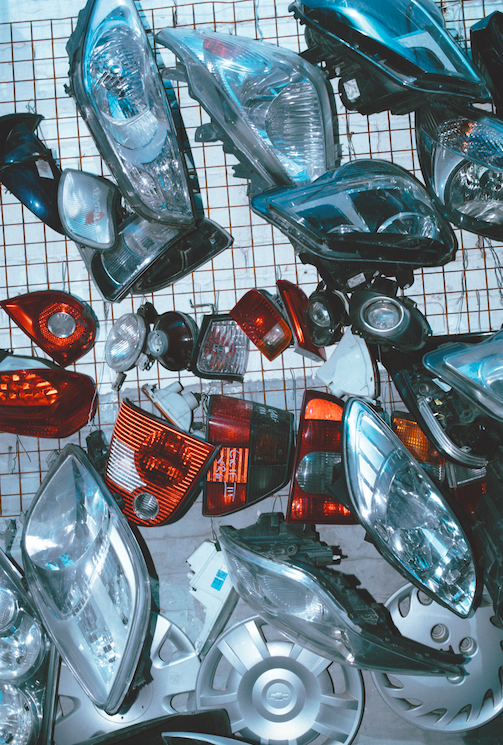 Instead of working with models, you portray members of Johannesburg’s queer community. What are you looking for when you cast for your shoots?
Most of the people in the pictures are my friends and fellow artists, dancers, musicians, rappers, etc. Shooting models never appealed to me. It’s more what people do that I’m really interested in; like the two boys that I always shoot, Desire and Thato from FAKA. They are incredible musicians and pretty controversial performance artists. I had seen on the Internet what they were doing and then I met them and they were such incredibly beautiful people, physically and as personalities. And then I just met more and more beautiful and talented and incredible people doing interesting things, so that I just needed to look at modeling agencies less and less. It’s this kind of symbiosis that we work in, everyone influencing everyone. I cast based on what the person does, because there’s a level of power that it brings to an image that you wouldn’t have if you just cast a model from an agency. 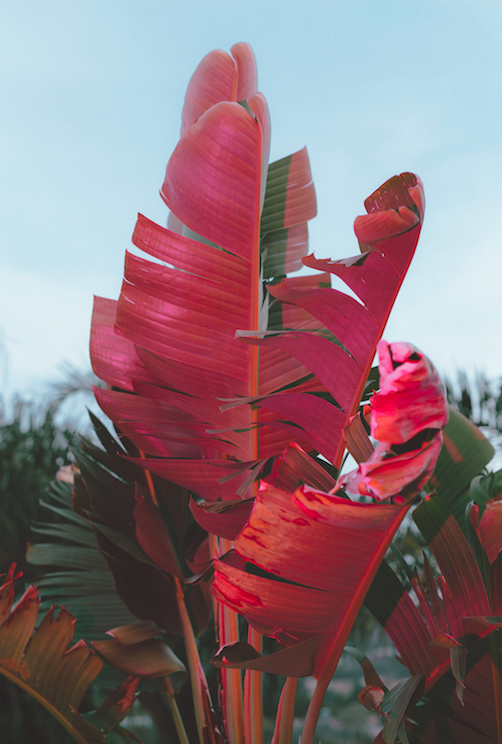 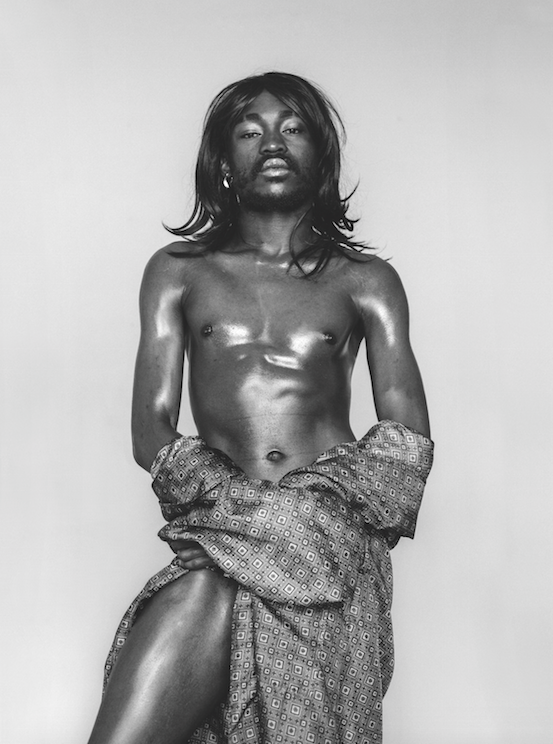 For the rest of the interview make sure to read our No Models issue!