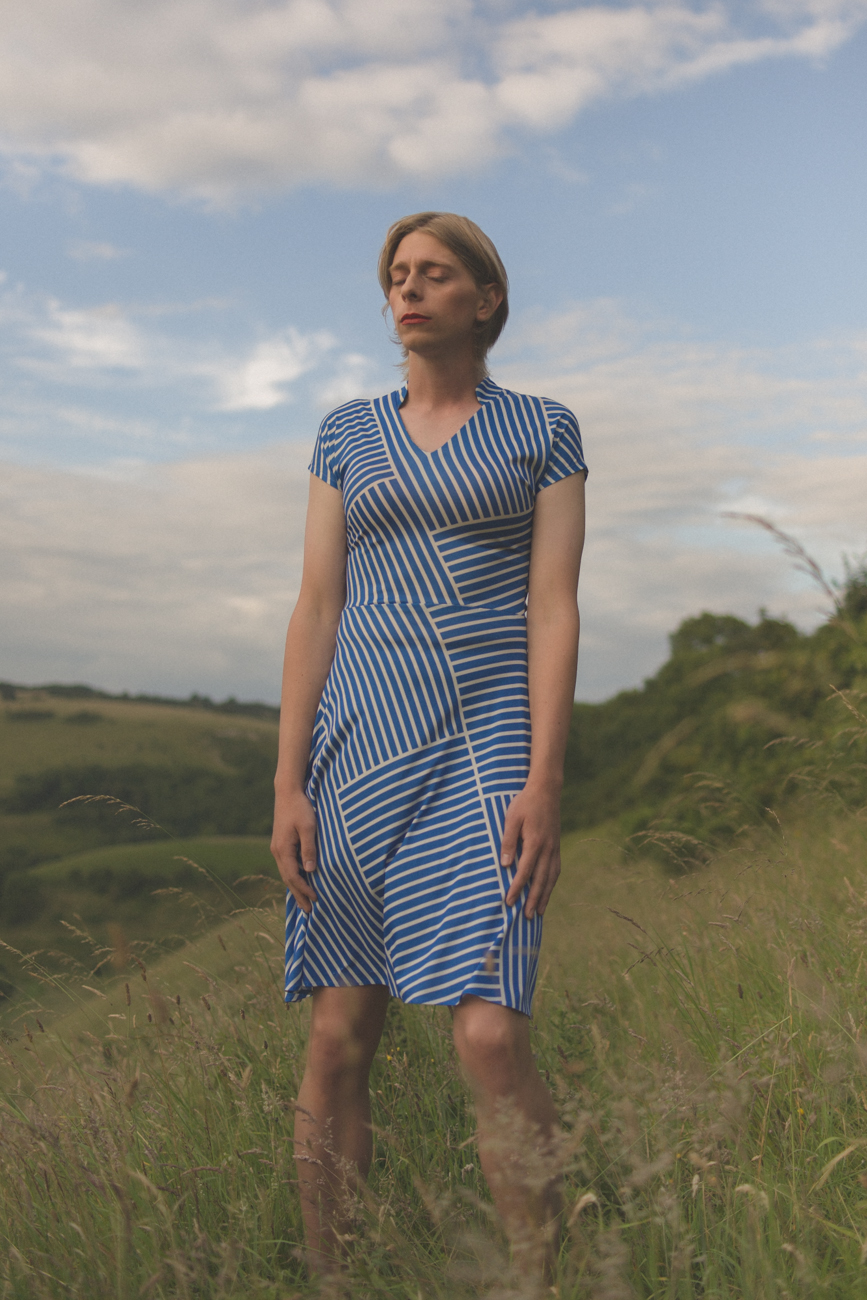 Today we would like to introduce you to a very inspiring person we have had the please to encounter, 25-year-old Essex native, Aleczander Norton also known as Zie, has a message to share. A story of confidence, self acceptance, love and creativity. We thank you Aleczander Norton for this enlightening message.

Would you describe yourself as an artist?

I would consider myself a multi disciplinary artist and I aspire to be a practitioner on all platforms including photography, illustration, writing, sound and performance. Using each medium depending on the nature of the subject. Everything I do derives from the passion to remember and understand the world to perceive it in a different way in order to create discussion.

What do you really want the world to know about you before reading your message?

Gender is a performance. When we are born we are given the option of pink and blue jumpsuits. This sculpts the rest of our lives. Women have clothing and men have clothing and they define our genders. I aspire for a more utopian way of seeing things where self-expression is encouraged without the fear of being hurt in the process. The notion of masculinity and femininity are personality traits and vary from person to person, hence the desire to wear clothing that ‘belongs’ to the other gender. This is where my thought process lies at the moment…. 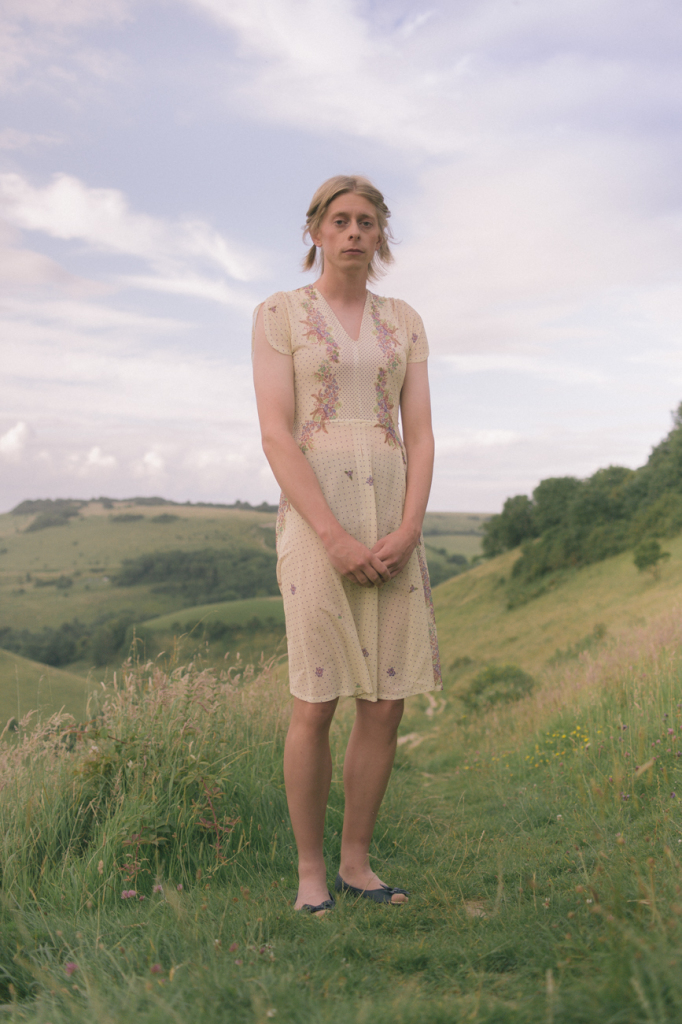 I was 12 when I first felt it. I was surrounded by dolls manning corners throughout the hallways of the house we lived in, when everything was normal. Parents were carrying out their normal routine, they were picking us up from school and I would make my way to play tennis, getting changed in the car. Childhood seemed logical, until I stumbled across a deep fascination. I remember it vividly. I was curious about the doll on the floor, sat there in a dress. It was an inanimate object. I was a tall child, but I tried on its shoes. They didn’t even reach my toes. 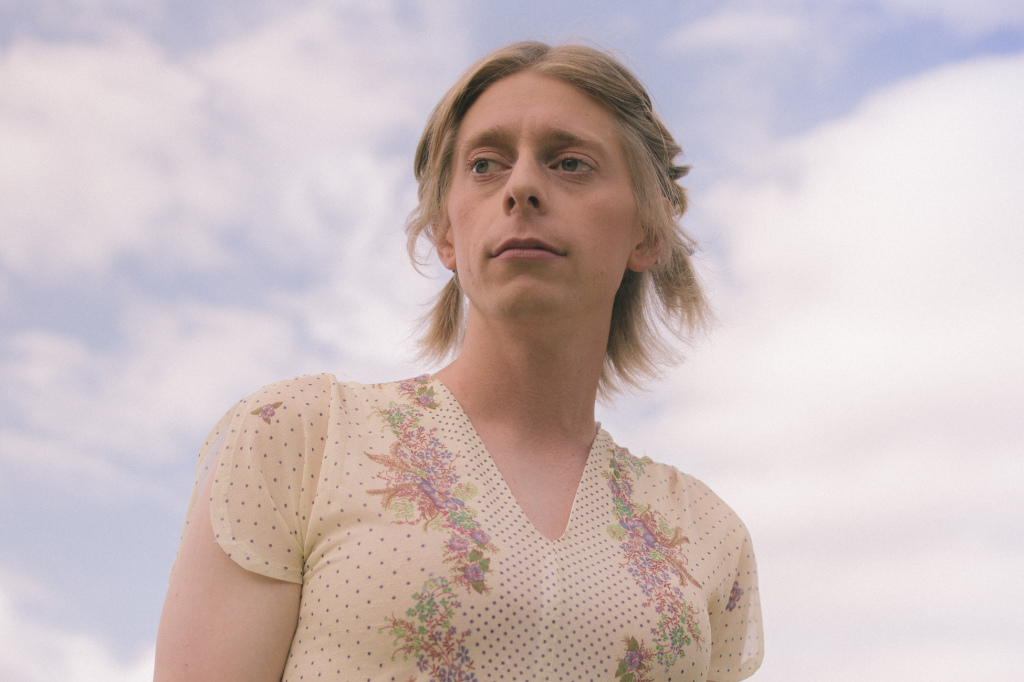 A magnetic pull seems to tempt me as I feel the need to enter another headspace. Prancing around in the shadows like a thief in the night. An uncontrollable urge to delve into the other side and plunge into the unknown. I had no choice. And, for years this caused a lot of distress, confusion, exclusion from social norms and I grew up amongst this, in silence. I would drift along the hallway, past the chandelier when I knew I was home alone. I remember picking up the lipstick at 13, but was terrified about it being permanent. It took 12 years to try it again. The eyelashes above my eyes sprang up and illuminated another part of my personality, I would dress up. I didn’t understand any of it.

I grew up with resentment. I grew up hating myself because I knew I was different. There was something I never told anyone, I never told people that this was a passion of mine. It formed my personality early on. I became good at it and grew up with this other passion that ran parallel to my life as a young boy playing tennis and video games. The urge never fully left, despite my best efforts at repressing them. I felt there was something wrong with me. I knew I had no choice in the matter. It is only when I was old enough that I managed to comprehend what it was. I knew no labels. They achieve nothing. 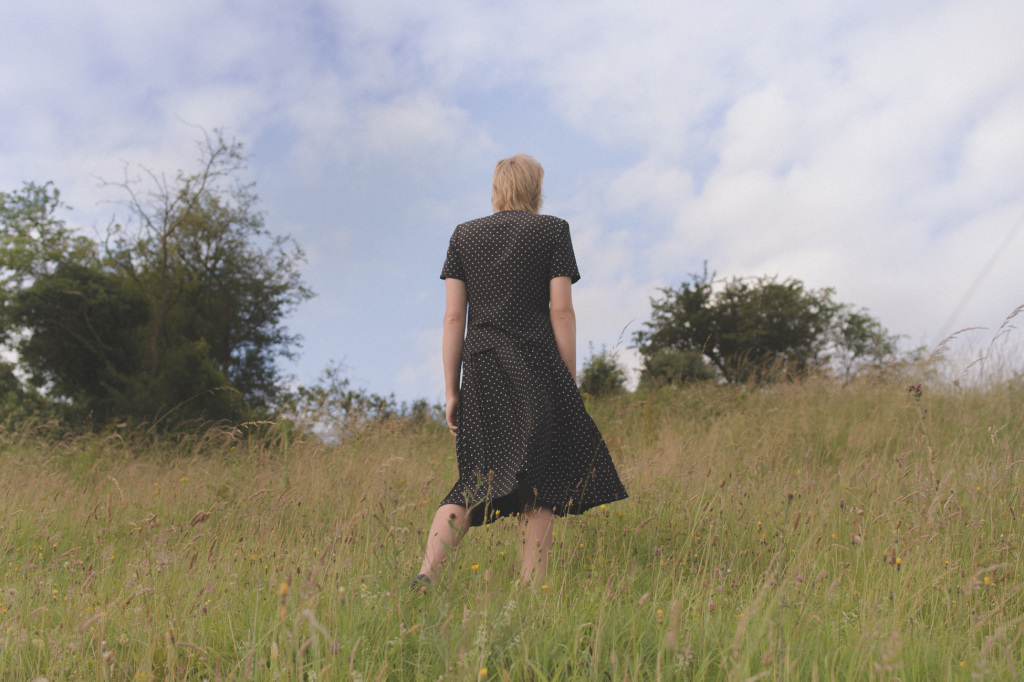 Discontent with feeling different, I took the time to understand this urge. I shaved my leg hair for the first time and lost 25 years worth of leg growth. I felt softness. Softness I had never felt before. You could call this the first stage of acceptance. I made my way to delve into it further, spending time working out how to feel beautiful, beyond my male possibilities. Spending time wondering who or what I was, I ransacked my existence. Took every part of myself out to analyse, to understand and process. I put them all back and I found exactly what I knew all along. I am a man but with a feminine persona, despite it being temporary. My body loosened but it was still anxious. No one knew. No one would ever know.

I told someone at a party. They said that they tried similar things. Maybe that was luck.

I told another person. They didn’t react how I anticipated.

I told the girl my heart pounded slightly faster for. She didn’t run.

I told my parents. They were concerned but open to it, over time.

I told myself that it would all be all right, from now on. I no longer had a secret and the secret had no hold on my own life as a man. I knew this was always the case. A sense of relief overcame my general being, I freed up. I ran around, acting like the 7 year old I once was before this took over my life. I was free but remained the same. I was finally free from self judgement. It became a process of professionalism, over time and ambition began to override shame. I was proud of it. It captured a part of my personality I never understood, but now I did. I accepted and realized that having a feminine personality and feeling and being emotional all equated to a yearning for a temporary feminine appearance. 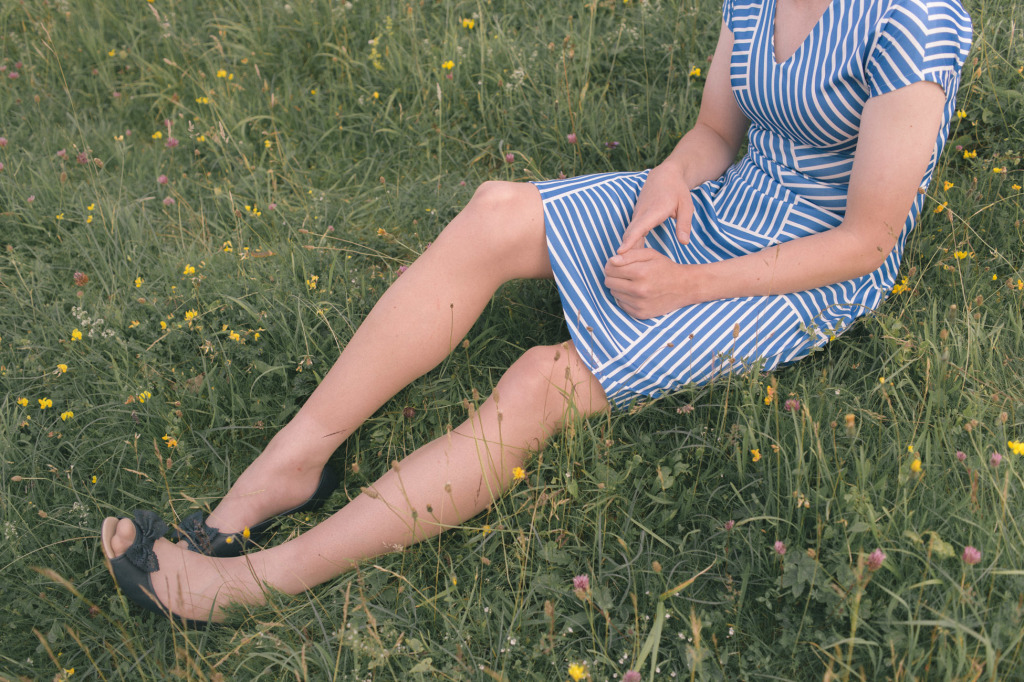 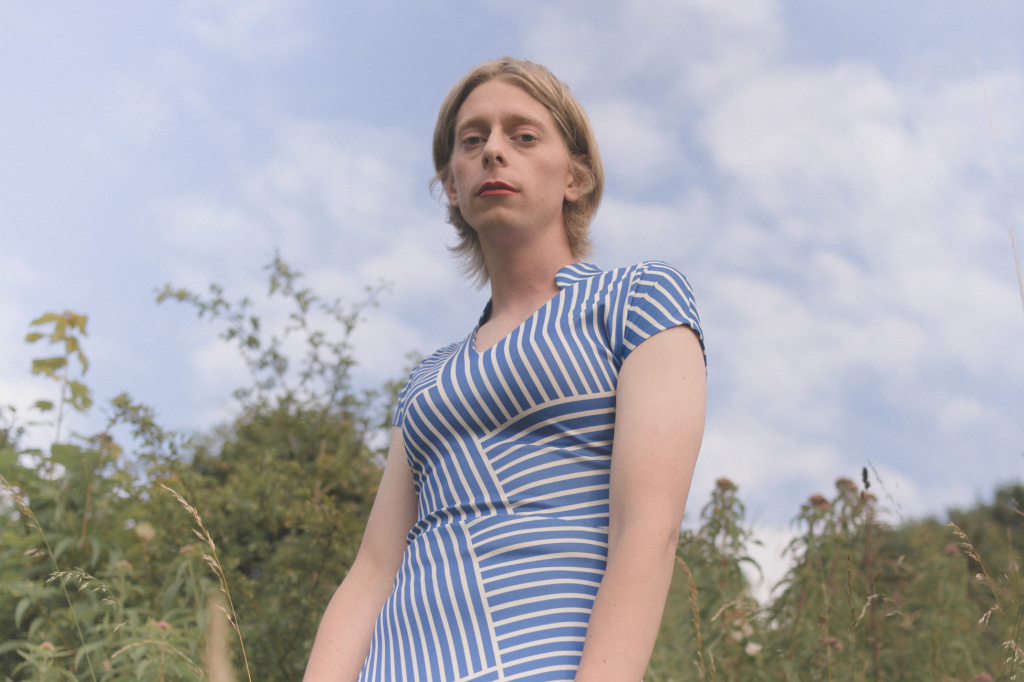 When it is all finished, it crumbles off me. The layers slowly fall and my mentality shifts. I remove the face I had drawn on myself and I was left with the base layer, my true layer. This layer is enhanced and the eyes behind it all project happiness in every sense. It is because of this that I am a content human being. Everything, now, makes sense and struggle doesn’t seem to apply to me in the same way. I had nothing left to hide from. No longer in hiding.