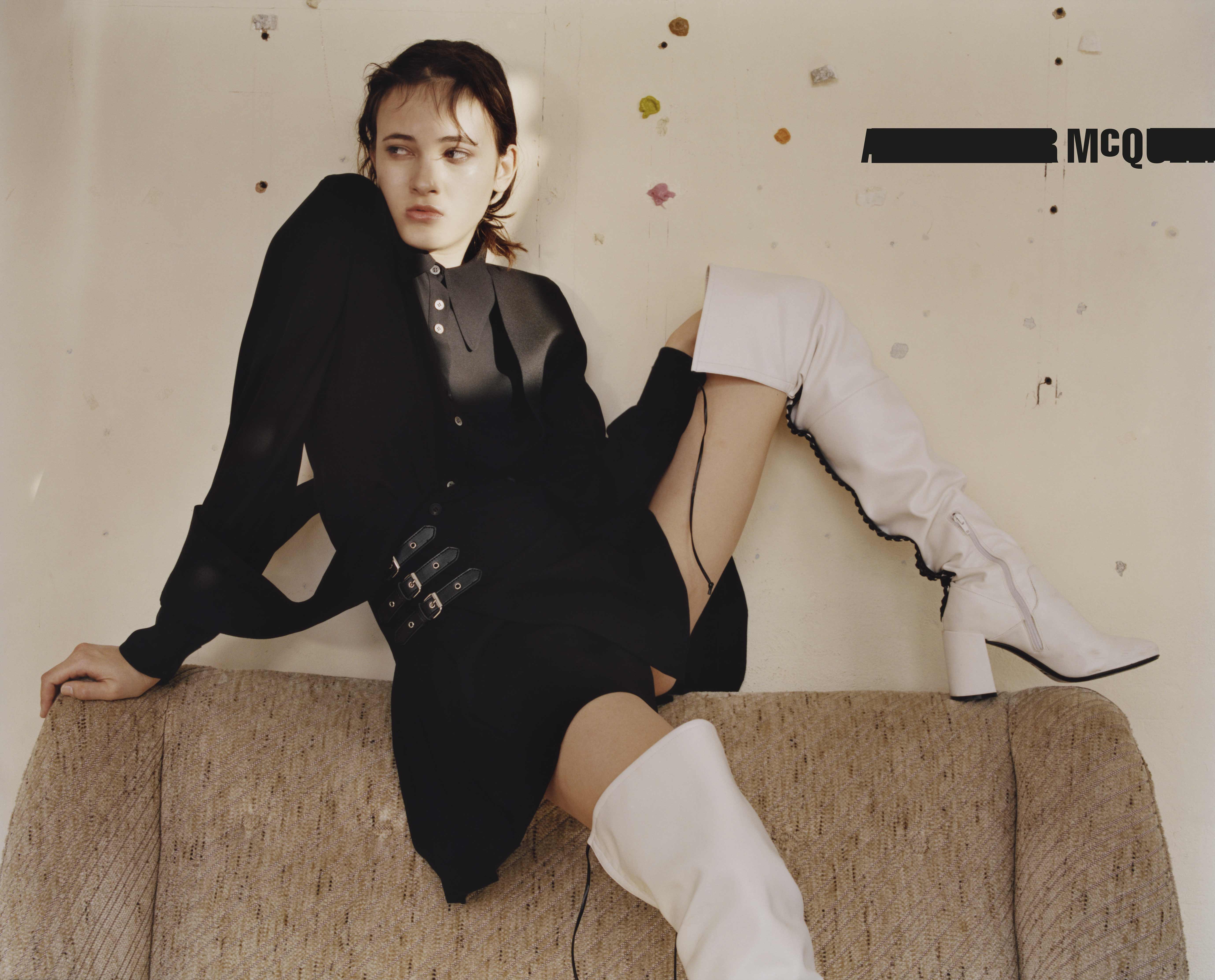 McQ, the contemporary brand from Alexander McQueen, joined forces with some of the most creative heads in modern pop culture: for their AW 16 campaign the brand collaborated once again with photographer of the moment Harley Weir who shot portraits of Italian model Greta Varlese and psychedelic Japanese noise rock band Bo Ningen. The creative styling that doesn’t know any gender boundaries was inspired by the 70s Shinjuku club scene well known for revolting against conventions. This mindset not only matches the band’s attitude but also the tradition of the fashion house now led by Sarah Burton. See the upcoming AW 16 collection below and marvel at the custom-made McQ looks Bo Ningen will wear on their Europe tour. 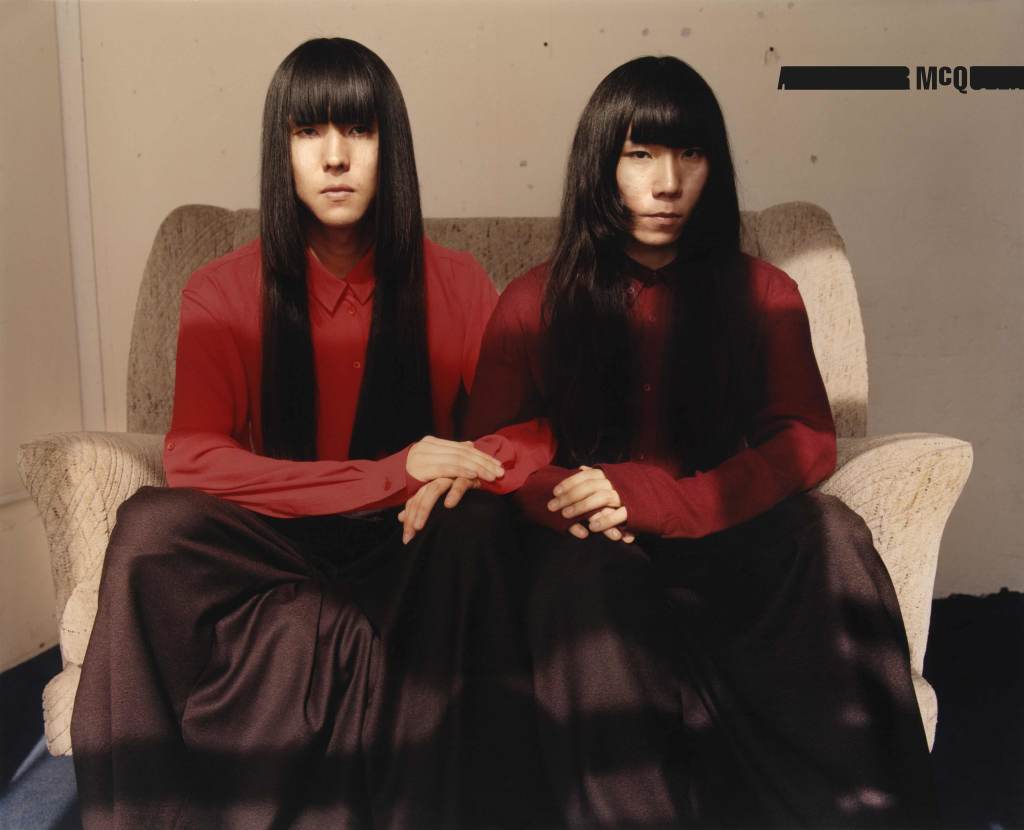 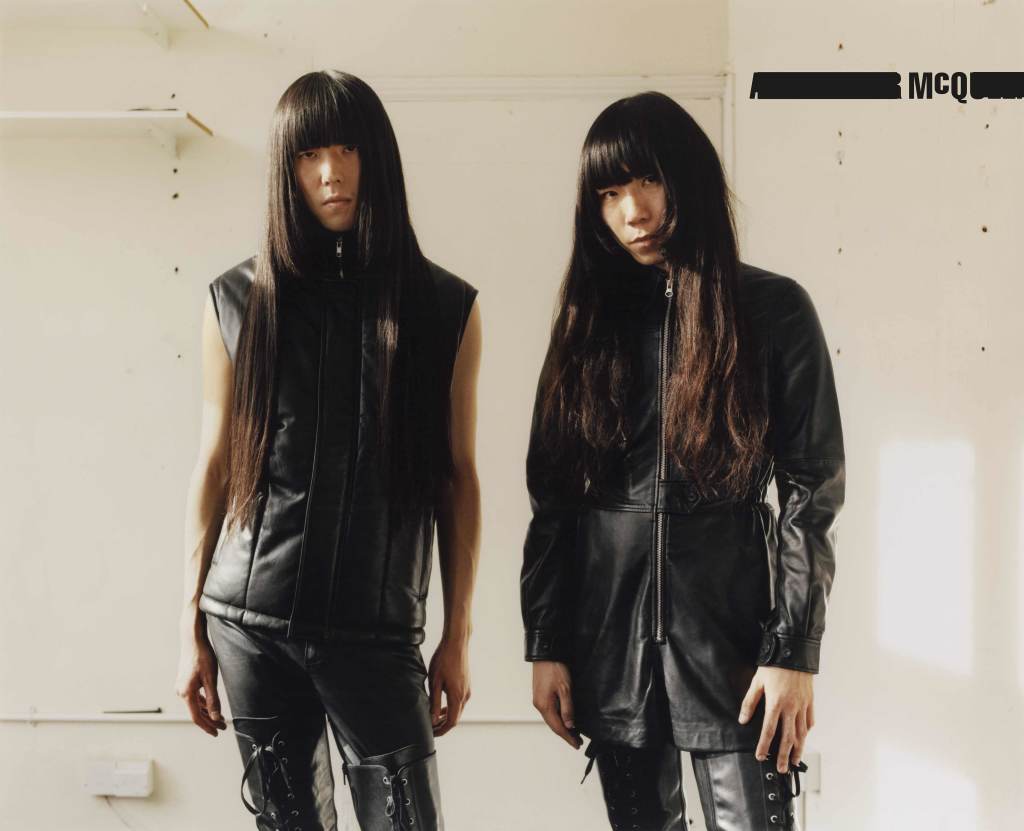 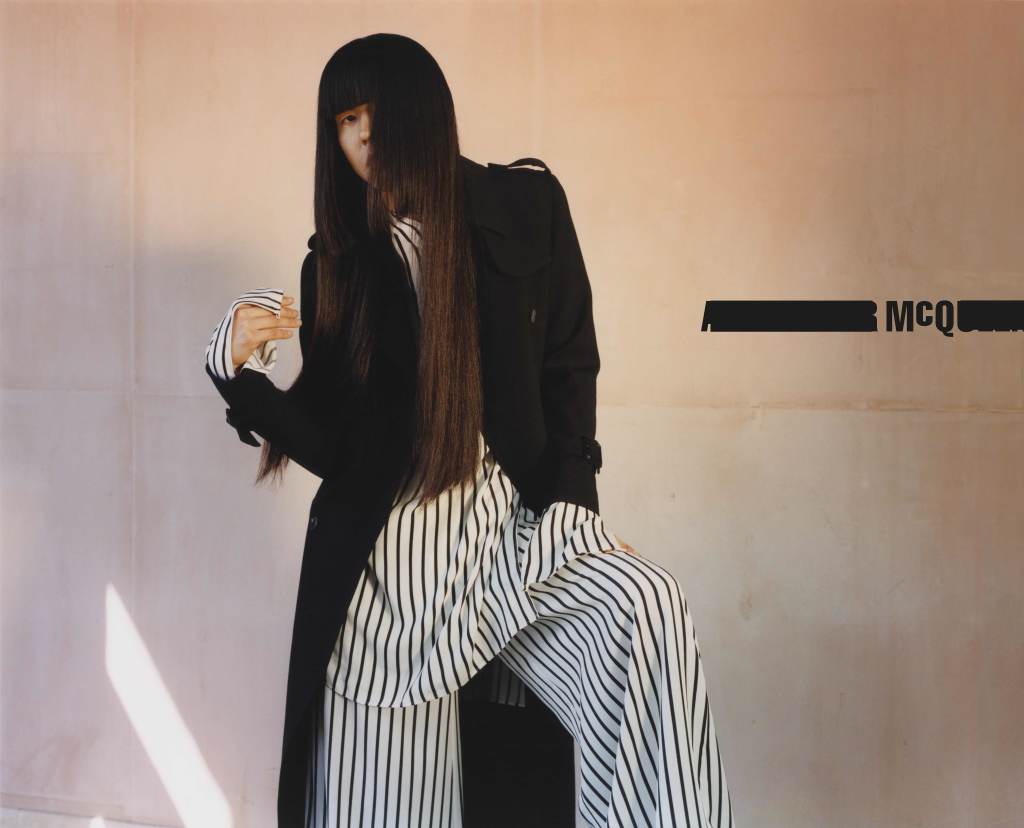 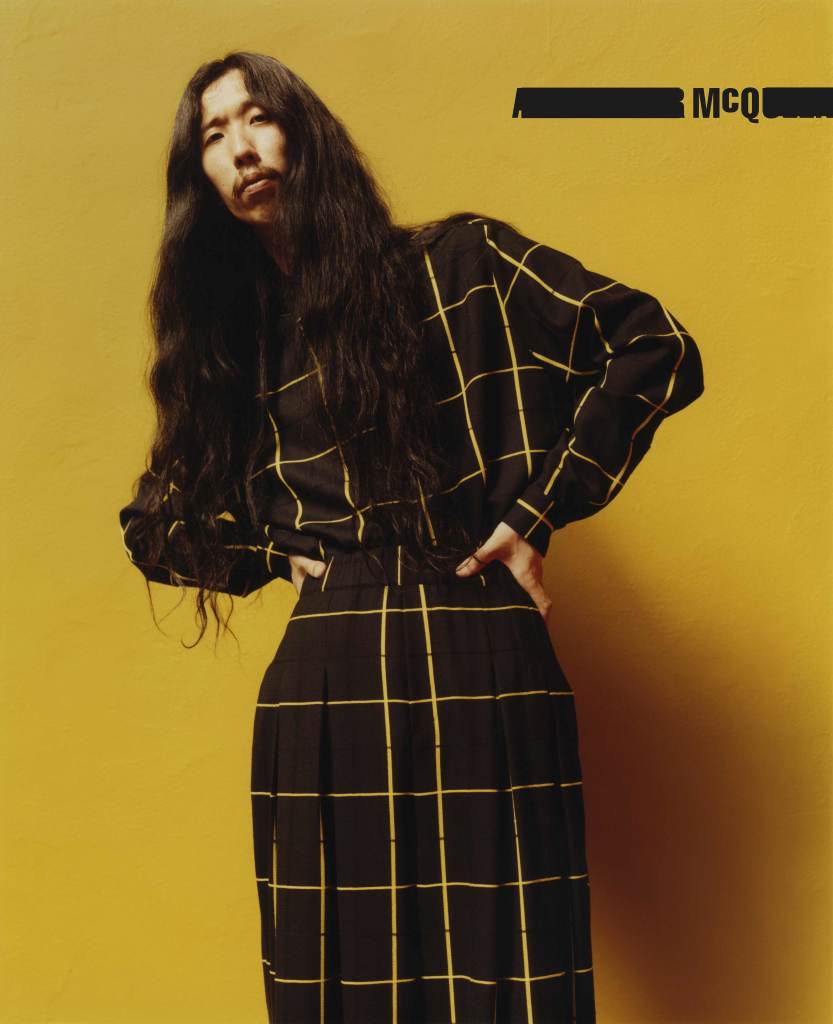 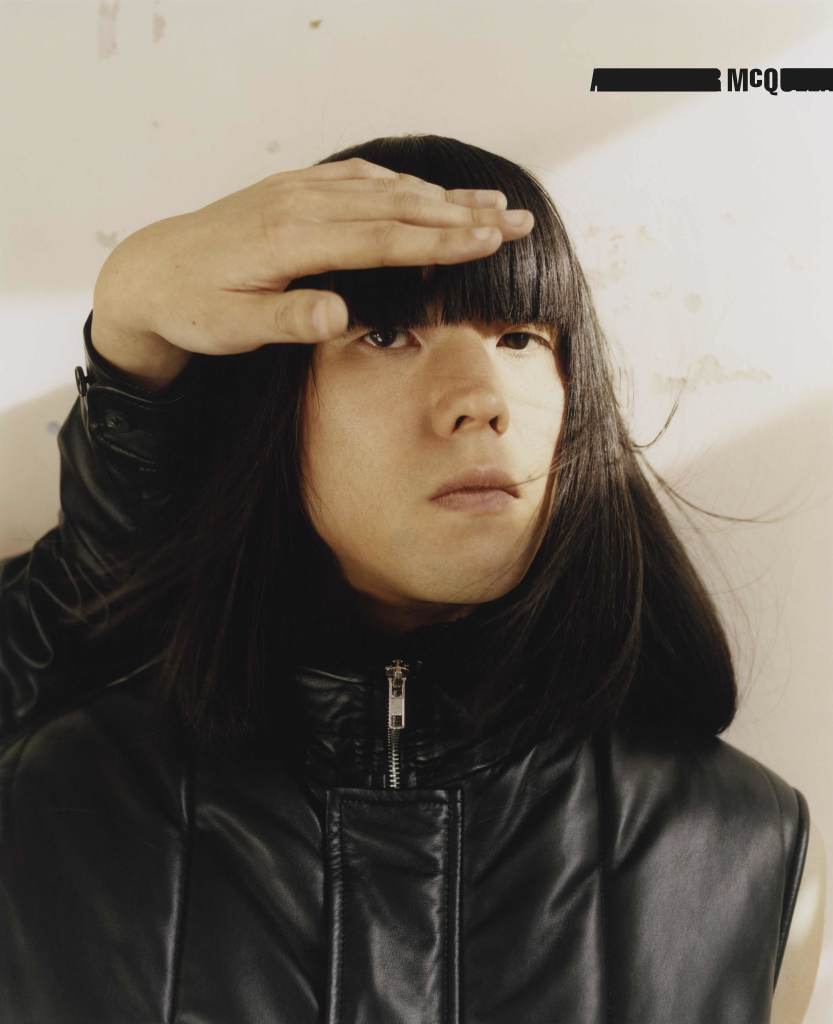 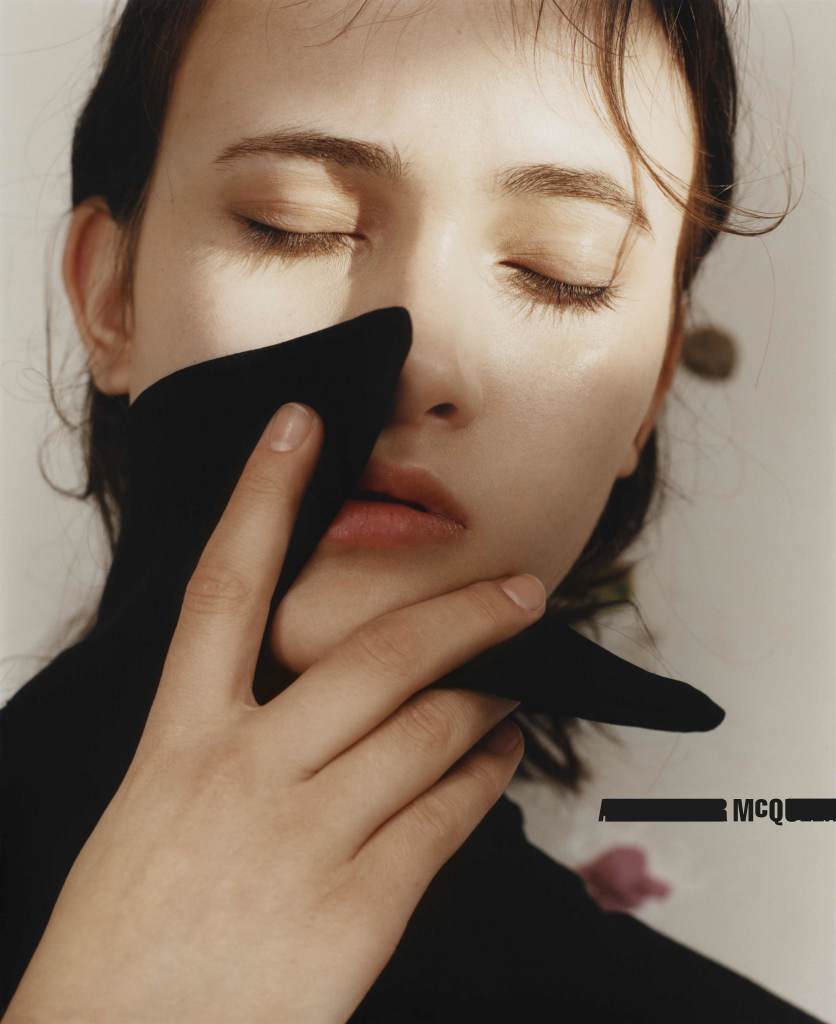 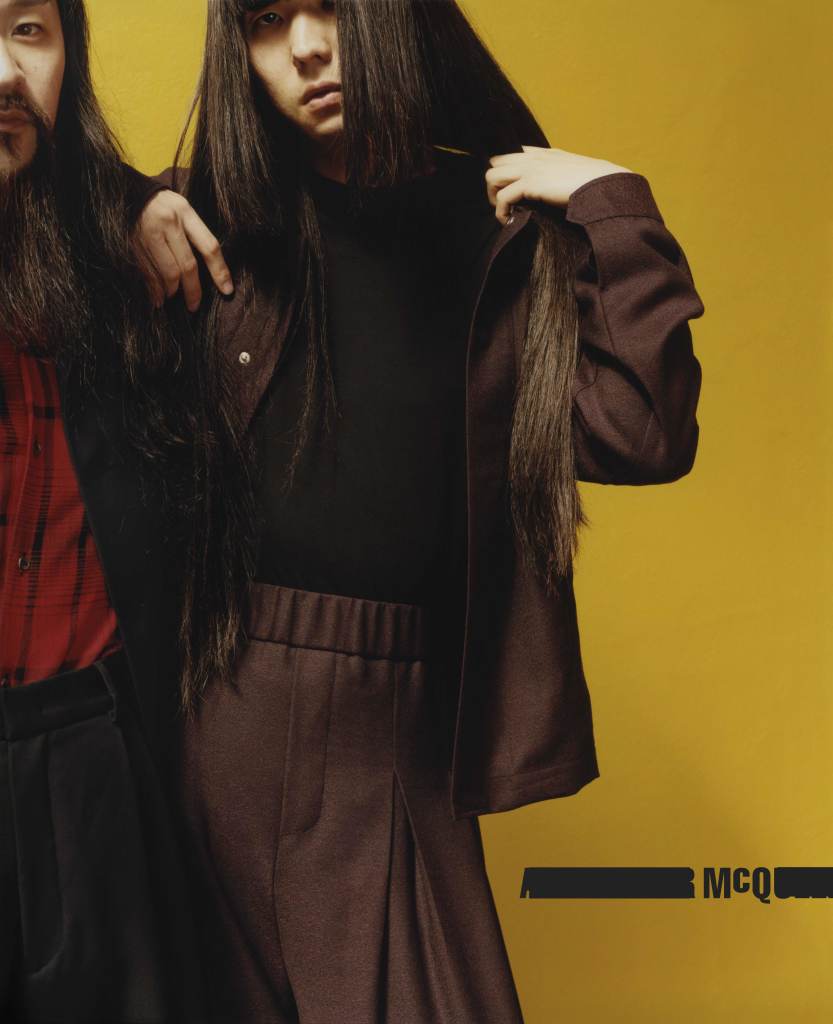 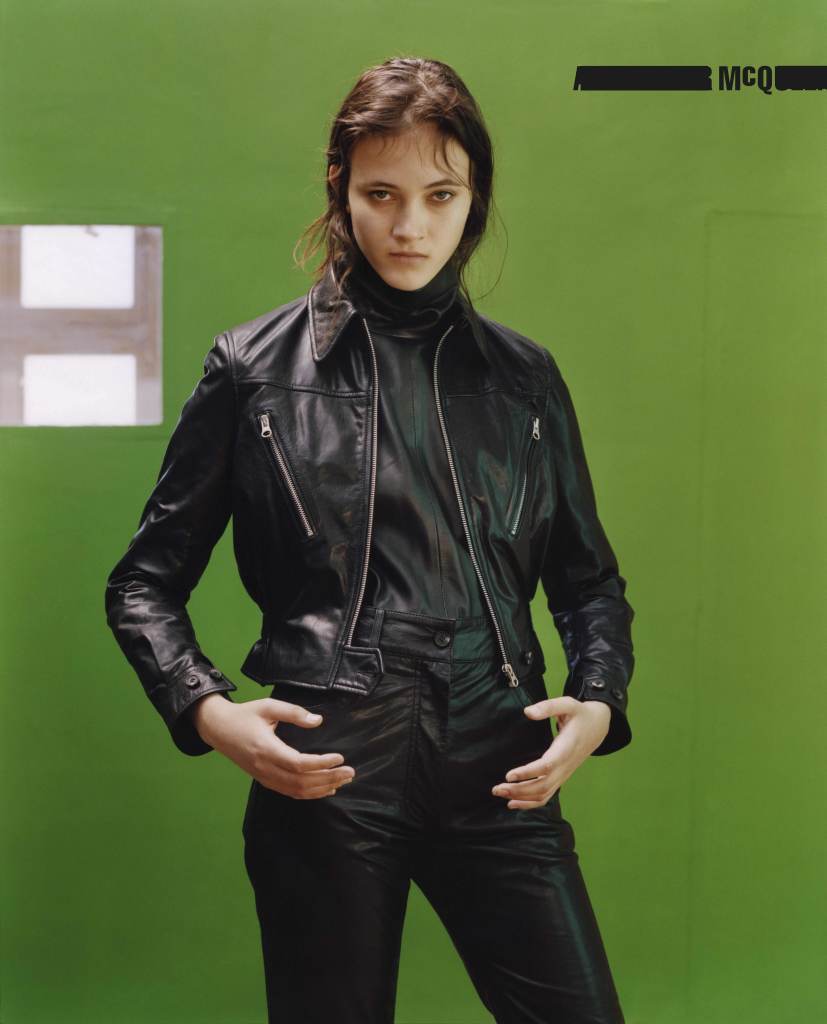 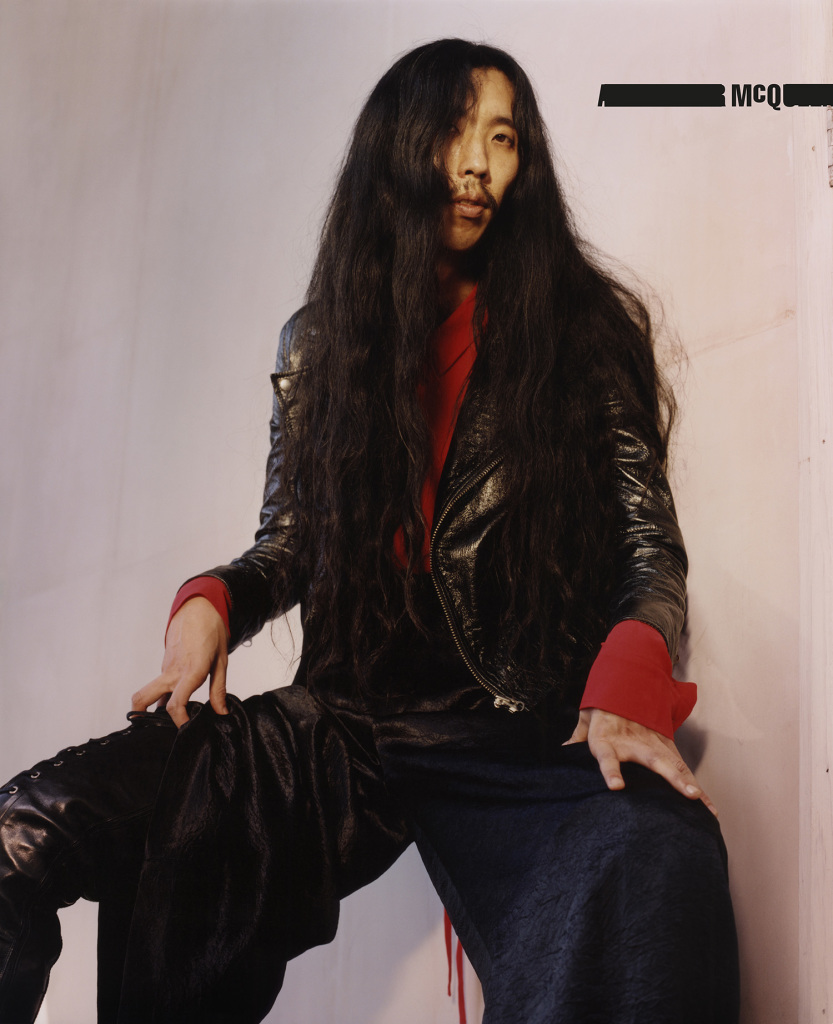