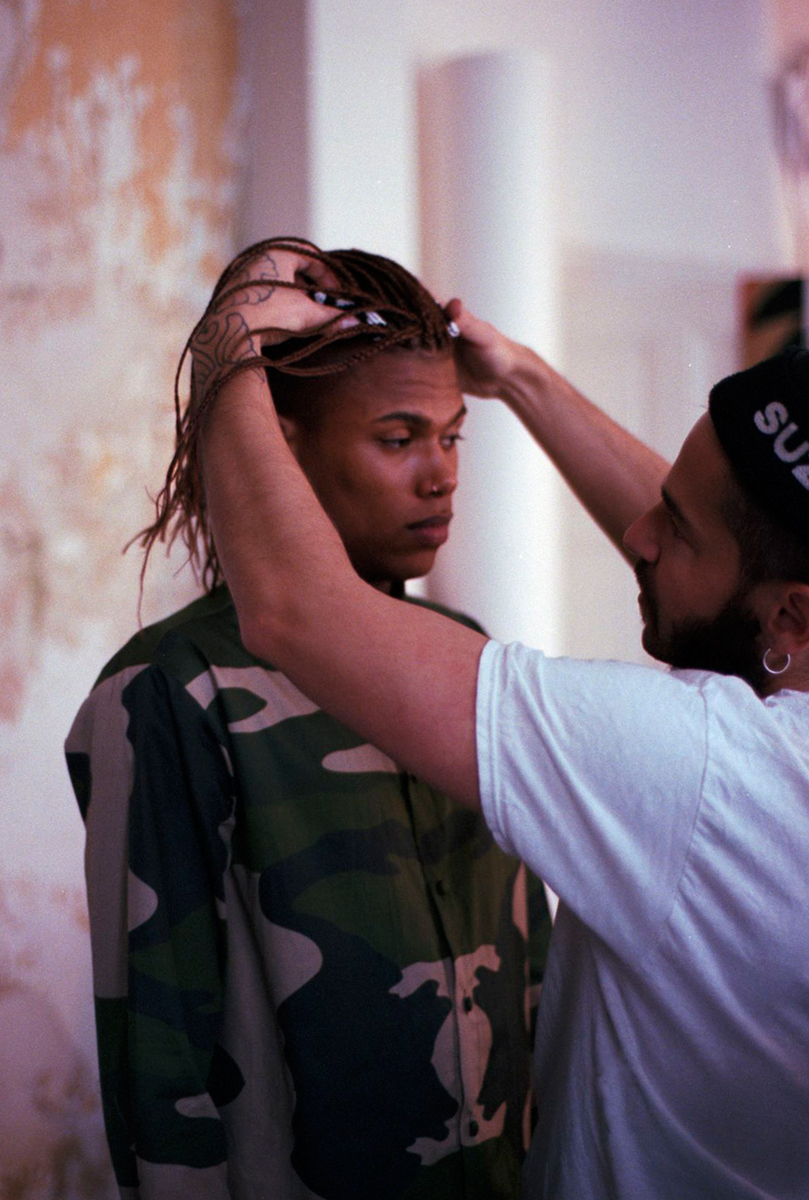 Serbian-born designer Sasa Kovacevic defintely is one of INDIE’s favorite Berlin creatives. Since his graduation from well known Kunsthochschule Weißensee he develops his unique style that is influenced by street culture and distinctive elements from various ethnic cultures. Not only his fashion makes him one of the most interesting designers around but also his cool-kid-cast for the shows – dancers, musicians and social media influencer replace common professional models. We’ve met some of them during the fitting for SADAK‘s AW 16 show in his very own Kreuzberg studio. 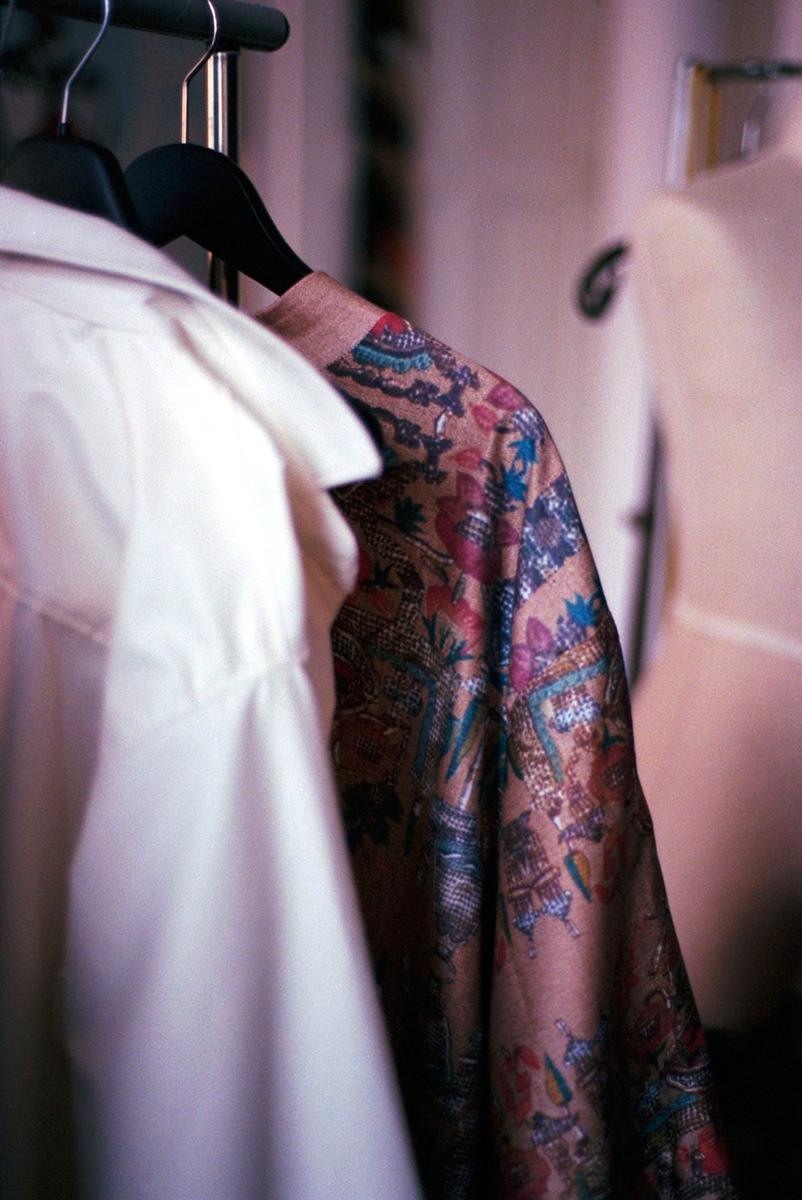 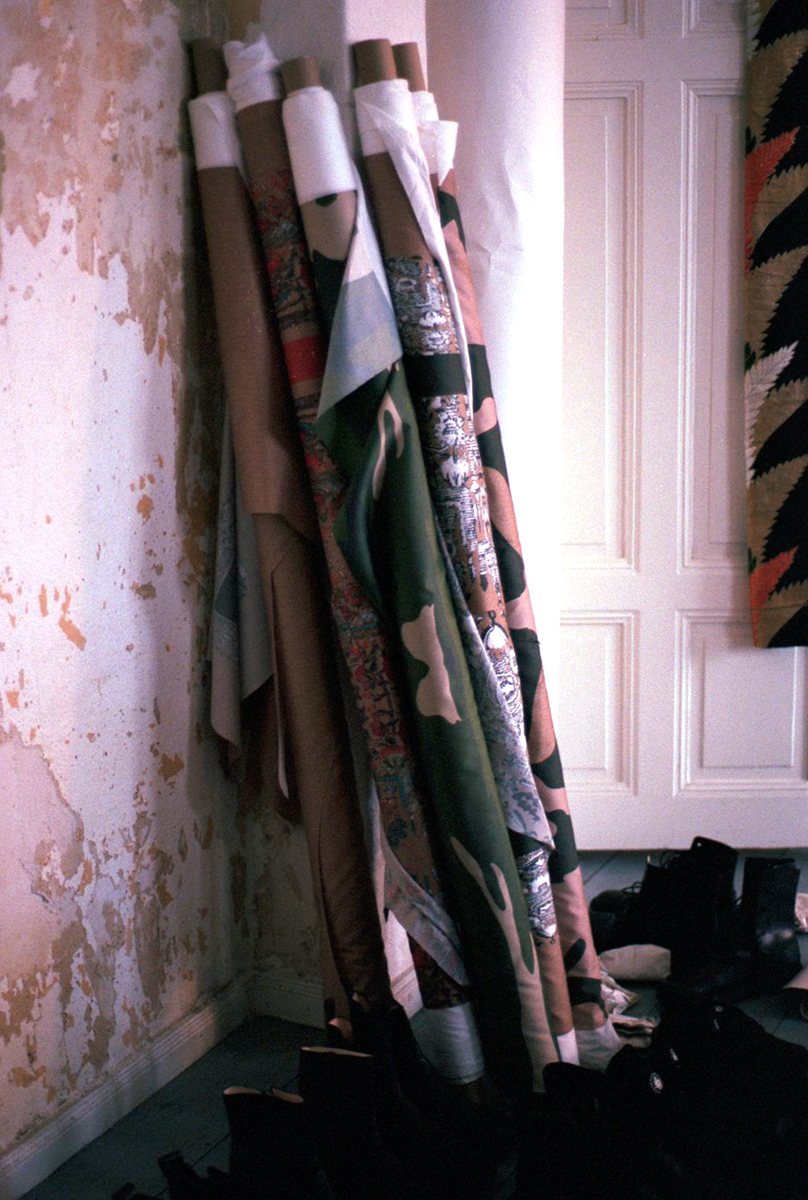 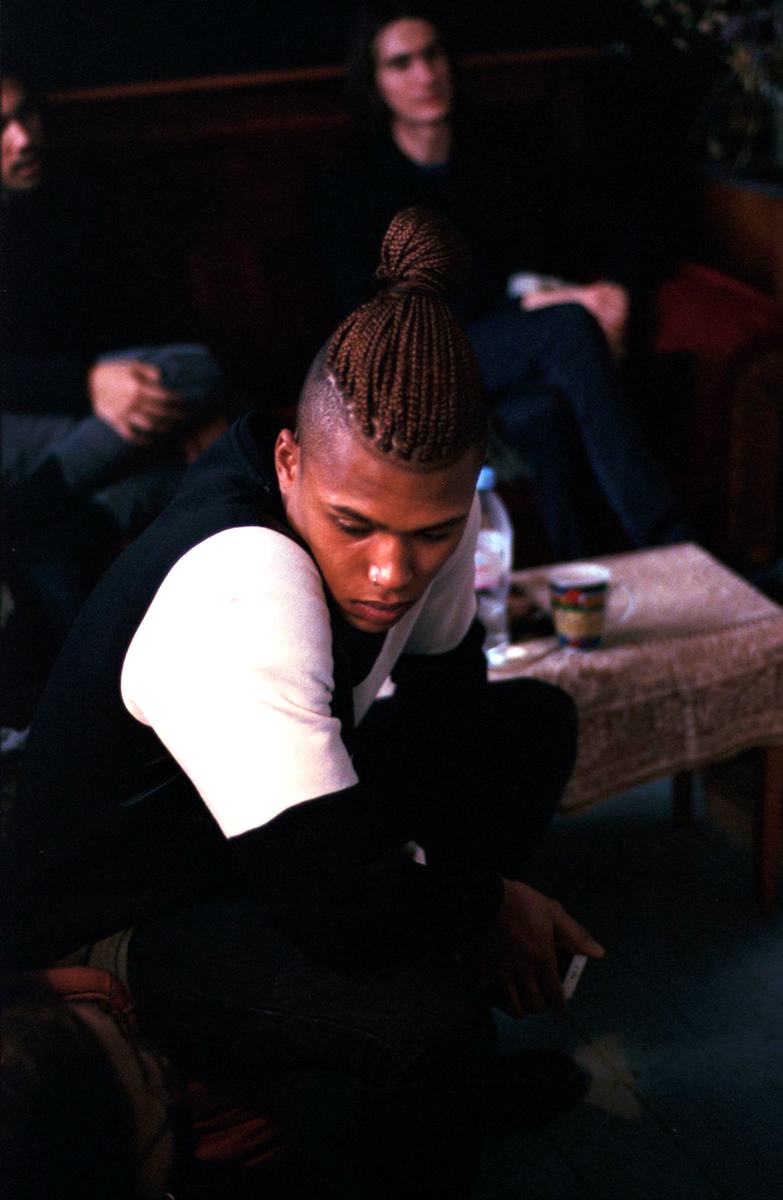 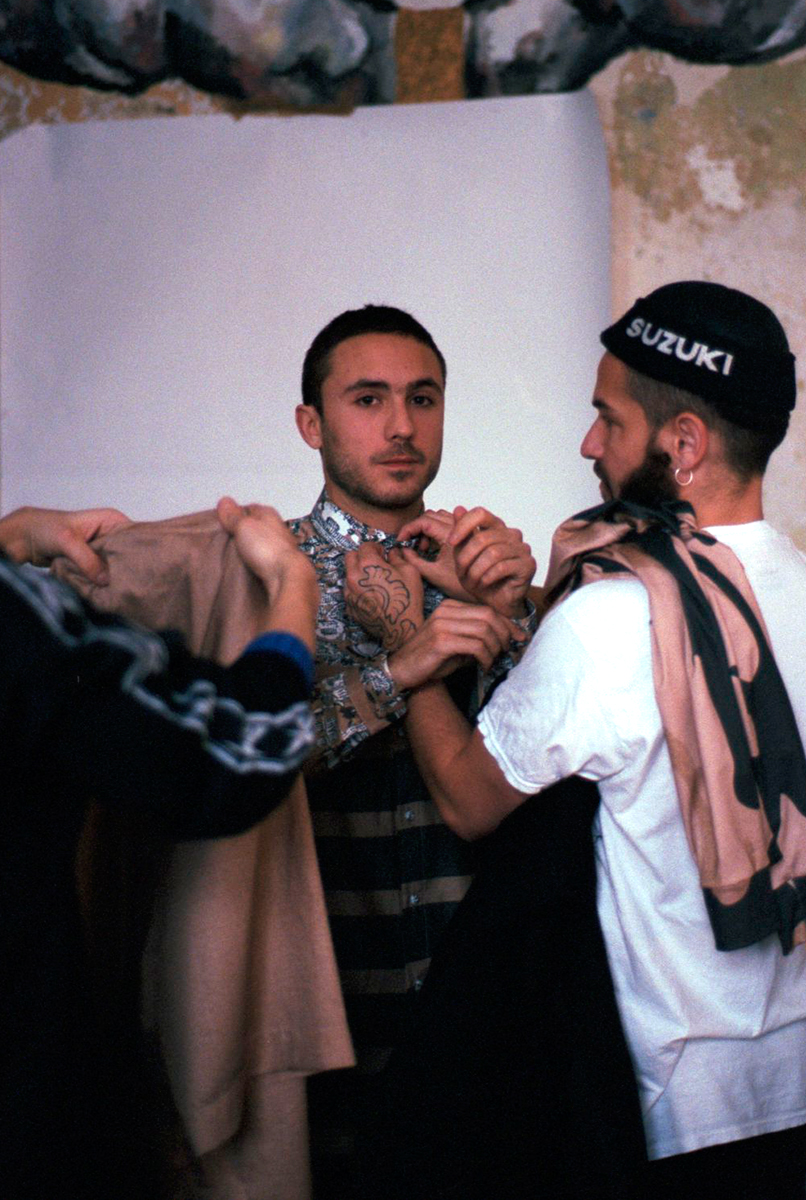 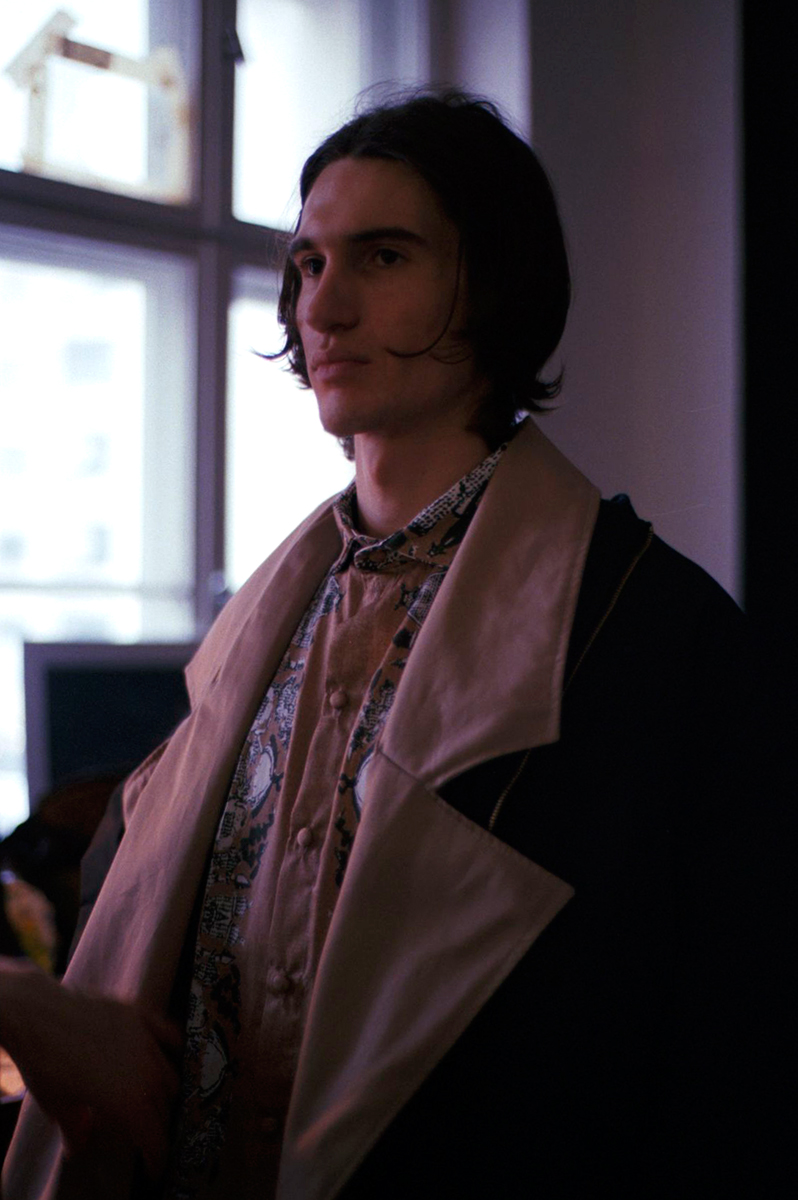 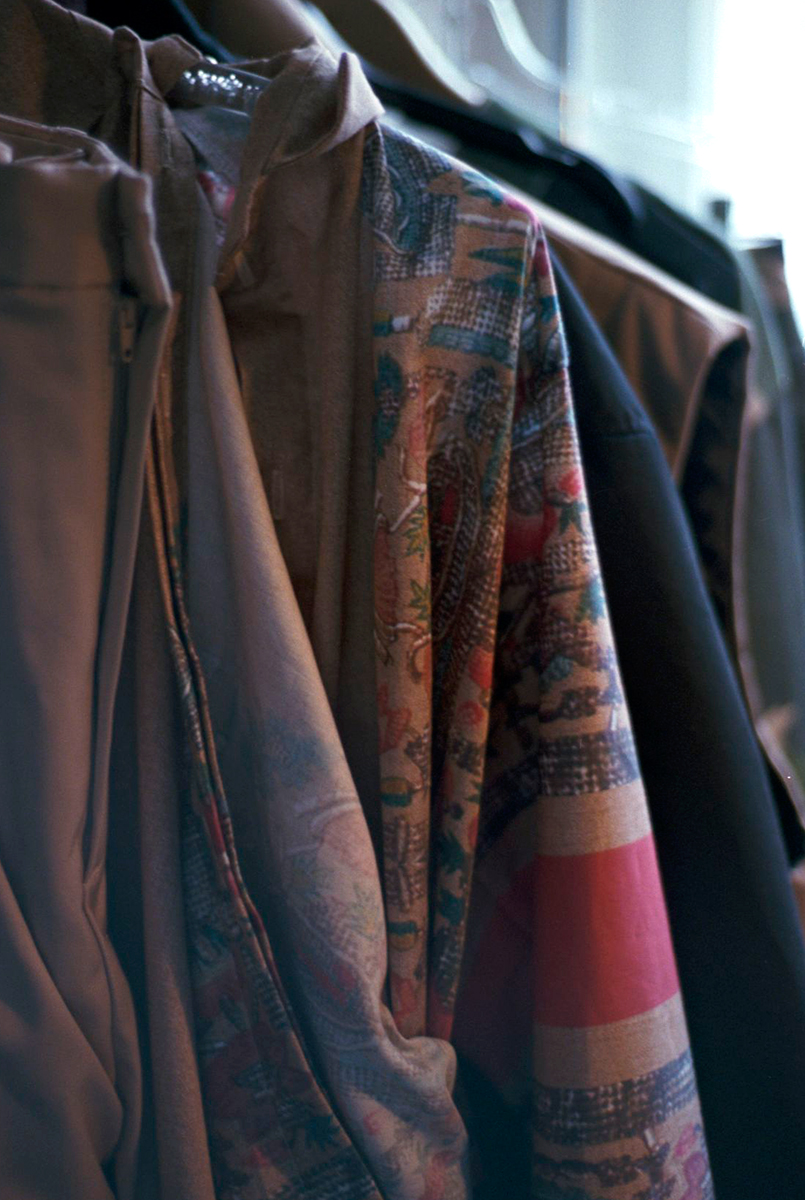 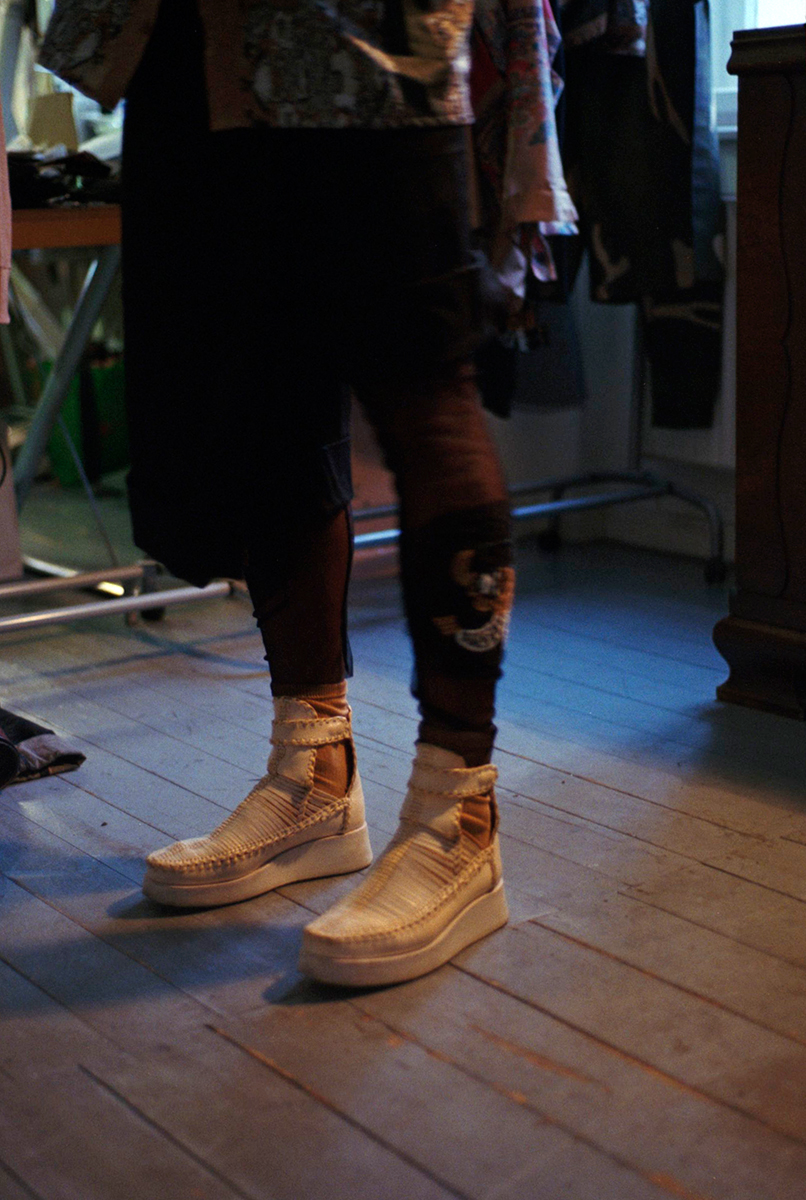