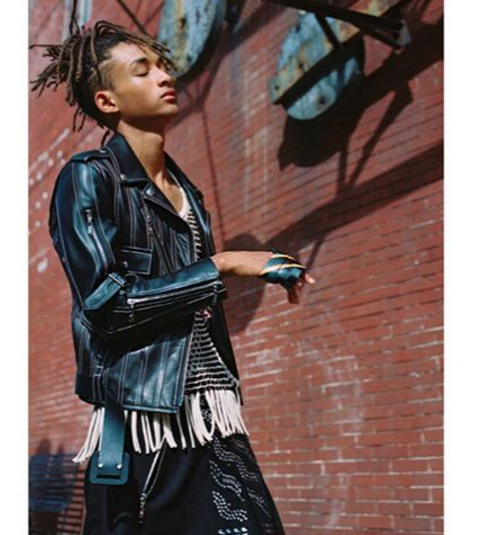 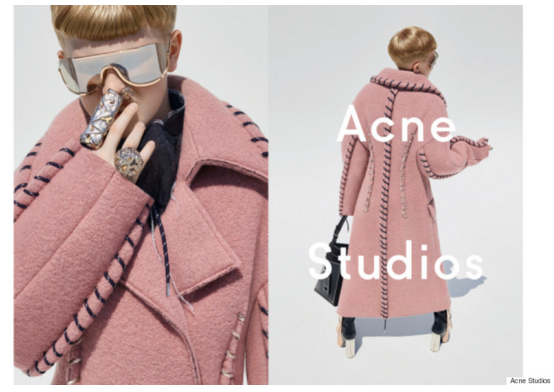 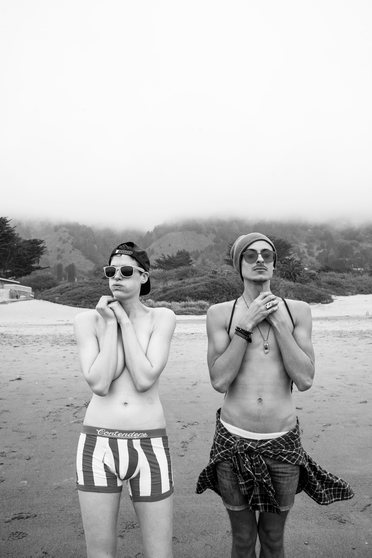 Founder of Ace Rivington, Beau Lawrence transformed gender norms in fashion last year when he cast androgynous models Rain Dove and Cory Wade in the label’s ad campaign. Featured wearing the menswear line, Rain made headlines and shook up the traditional views of the company. 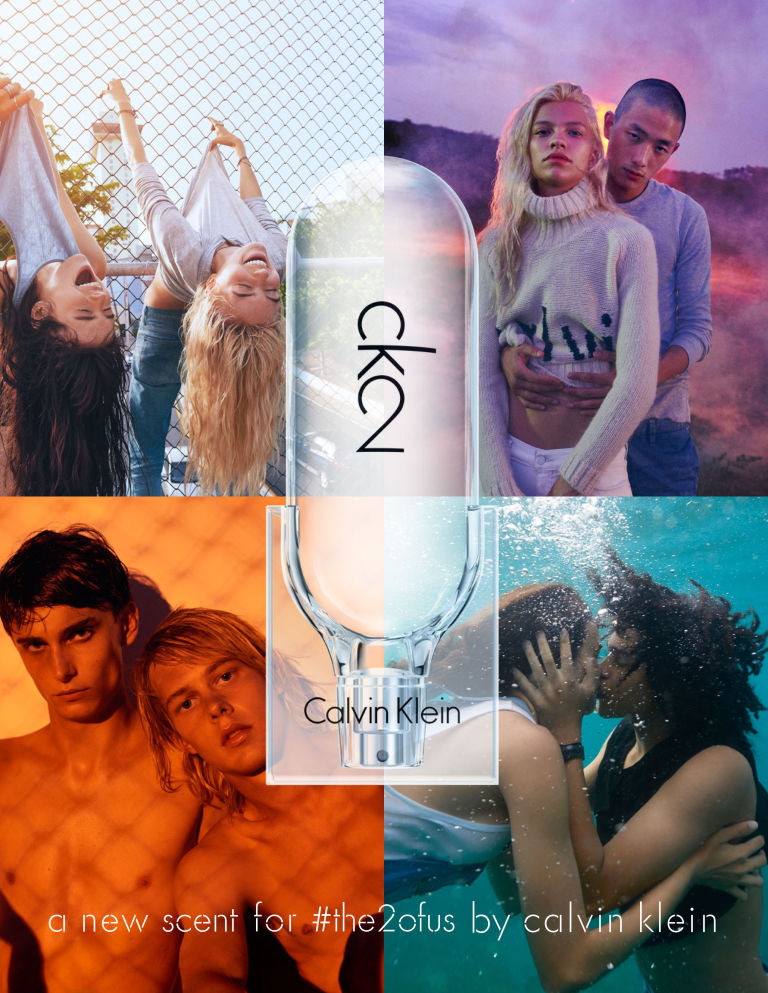 Calvin Klein will release a gender neutral fragrance, CK2 in February. Labelled as “gender-less” the ad campaign which features a variety of couples, is paving the way for a new gender fluid style of fragrances. 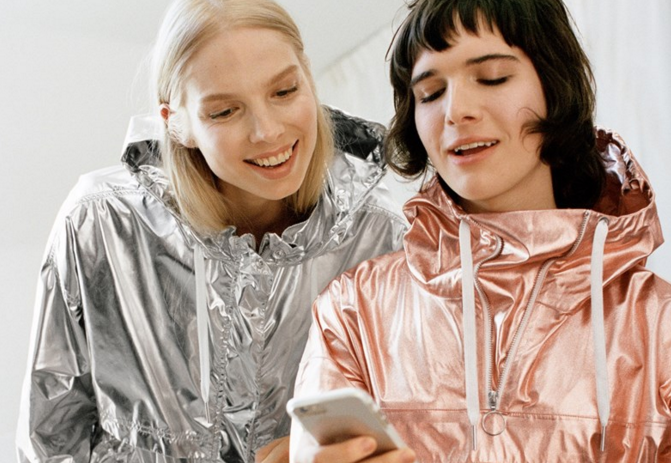 For their AW 15 capsule collection & Other Stories hired an all trans gender team to create powerful images. The idea behind the campaign was to not only feature trans gender models, but allow them to create the way they are represented within the fashion industry.